Great mansion bought and now being sold by Koby and Vanessa Bryant in SoCal. This 8,500 home is elegantly designed throughout, includes awesome media room and expansive views. 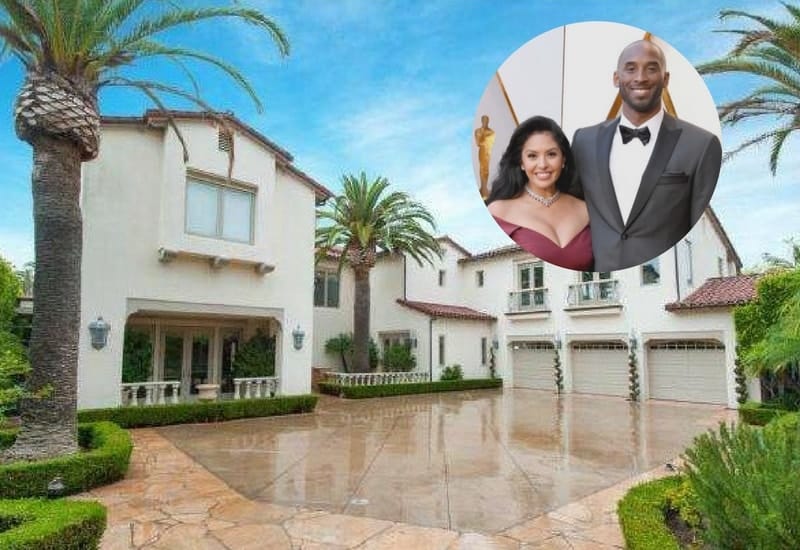 Kobe Bryant is a Pro Basketball player who won 5 NBA titles and many individual accolades with the Los Angeles Lakers. Selected as 13th pick in 1996 NBA Draft by the Charlotte Hornets, Bryant started his career upon being shipped to Los Angeles in the same day. Bryant would later on solidify his greatness to the game by being named 18x All-Star along with 2 NBA Finals MVP and won many more awards.

About Kobe and Vanessa Bryant’s House

The couple has listed their highly-upgraded So-Cal mansion for $8,599,000. Boasting 4 bedrooms and 5 baths in a 8,500 square feet, the home is set in a renowned guard gated community and protected by enormous private gates.

Built in Mediterranean style, the home features a large libary with a shark tank, a large gym, a hair salon along with a lobby and bar paired with an elegant-looking theater. Not only that, the resort-looking exteriors are waiting outside, featuring a fire pit and outdoor kitchen combo with a BBQ center, lush manicured lawns and a custom pool and spa, all surrounded by beautiful tropical trees.

Check out the full photo gallery below of Kobe and Vanessa Bryant’s home. 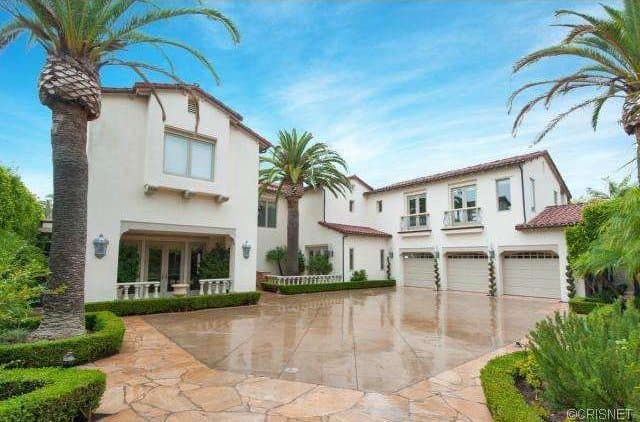 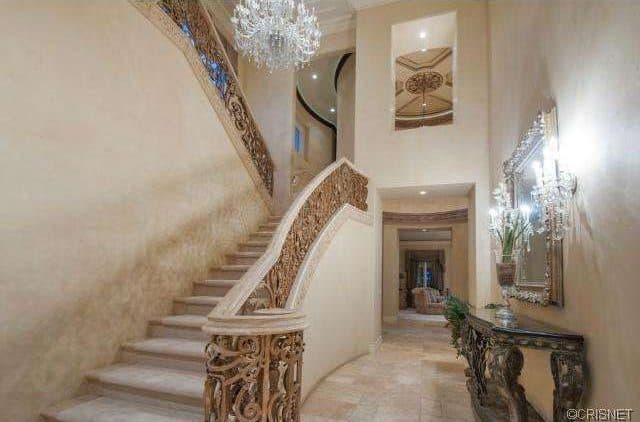 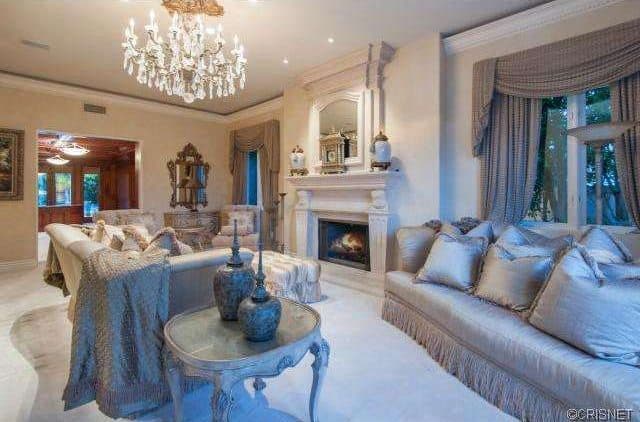 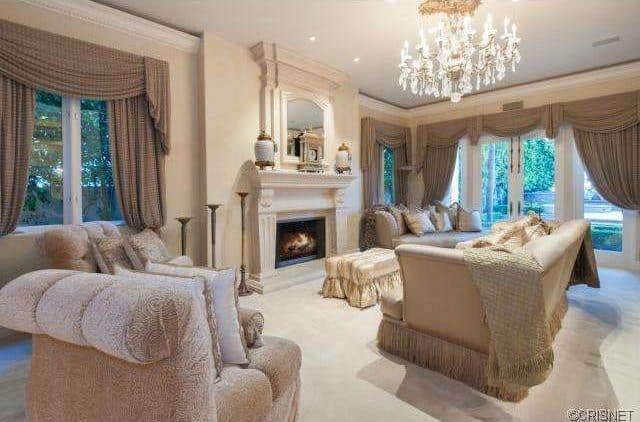 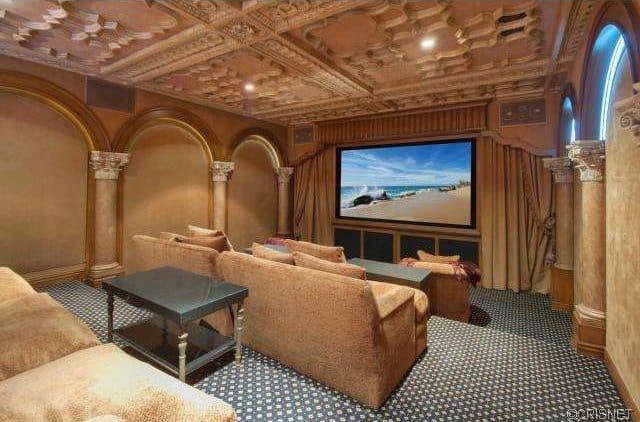 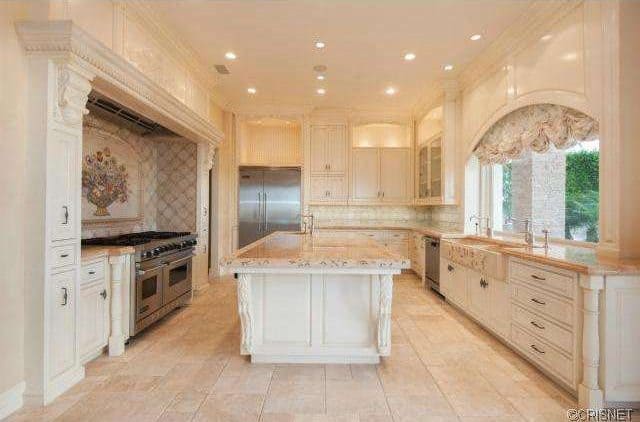 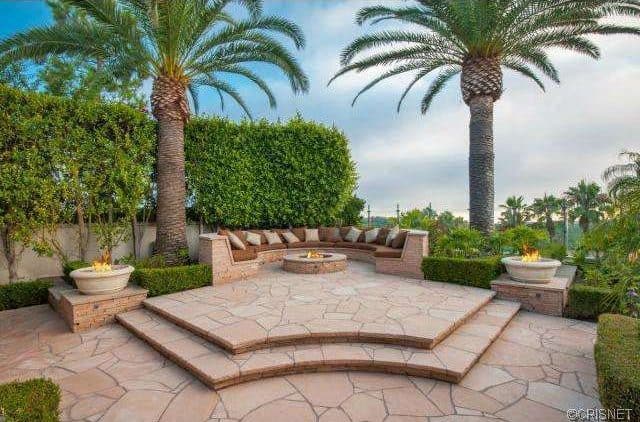 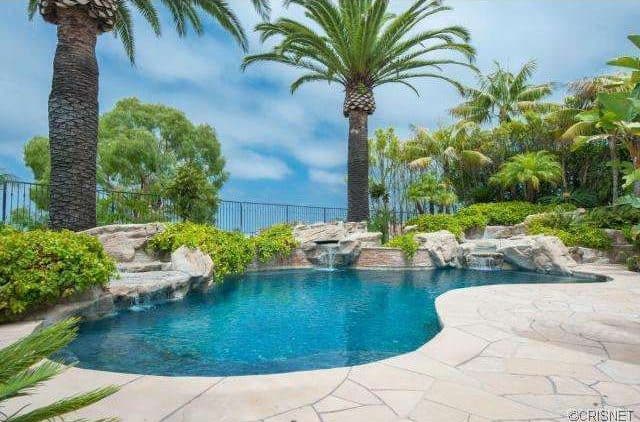 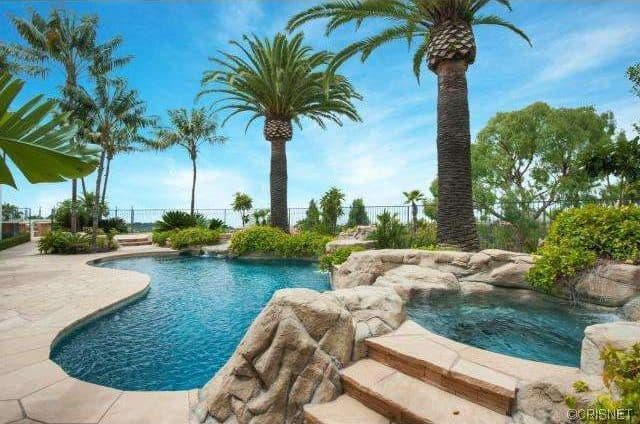 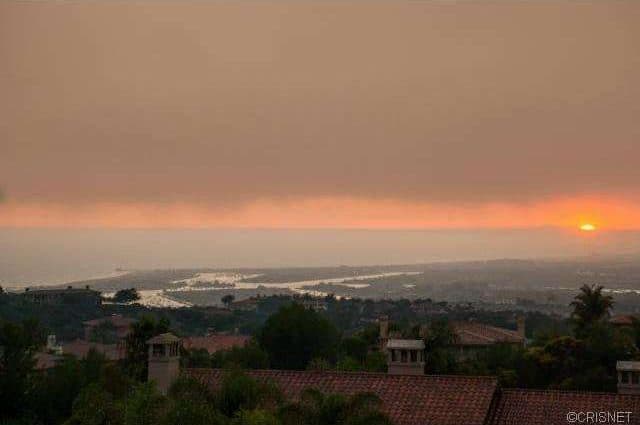 CelebrityNetWorth.com estimates his fortune at $350 million.