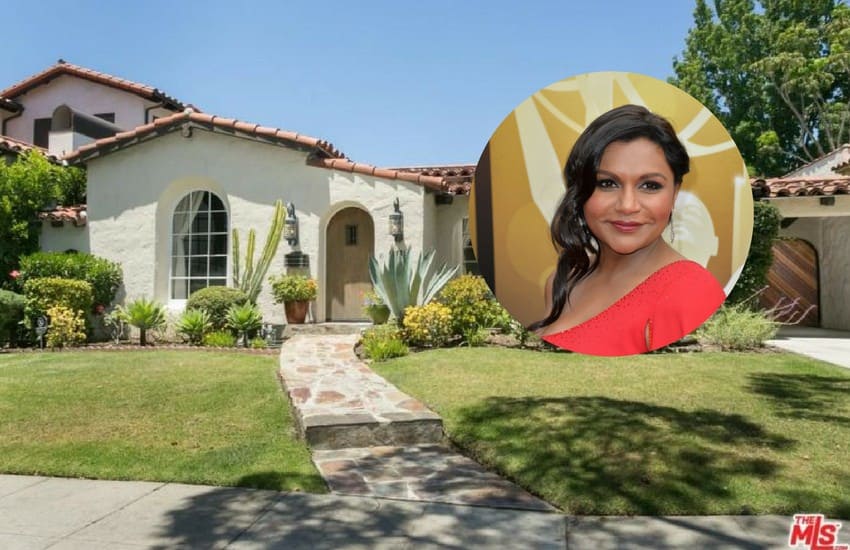 I’ve watched almost every episode of the Mindy Project. I love that show. It’s quirky, but funny. Mindy is a terrific comedic actress. You can watch the show on Netflix which has most seasons on it. I’m geeked because a new season just arrived so I have another season to watch.

Mindy shot to TV fame on the US version of The Office. I never watched that show but did watch the British version in its entirety (I think Ricky Gervais is the funniest guy on the planet).

This West Hollywood home was built in 1929. At 2,674 sq. ft. it’s not palatial, but definitely big enough for most families. It’s a Spanish style rancher.

The interior is gorgeous. While it’s been renovated since it was built, it was done so to preserve the original style. Notice the thick, dark wood beams and tile work throughout. It features a separate building which is used as a gym, but could be used for any number of purposes such as small guest house, office, studio or kept as a home gym.

The formal dining room is huge given the overall size of this home. The dining table comfortable accommodates 12 people.

If you have a Spanish style home, this is a good example from which to get interior design inpsiration. I bet Mindy’s next home will be just as impressive given her massive TV success with her own show and other projects. 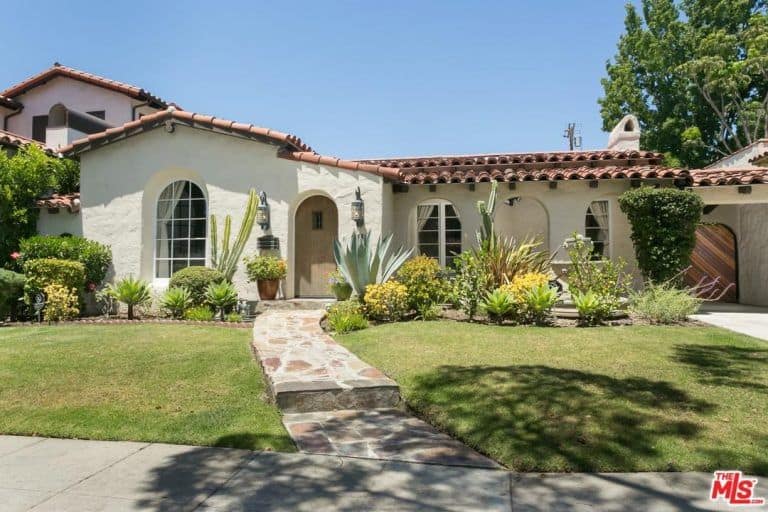 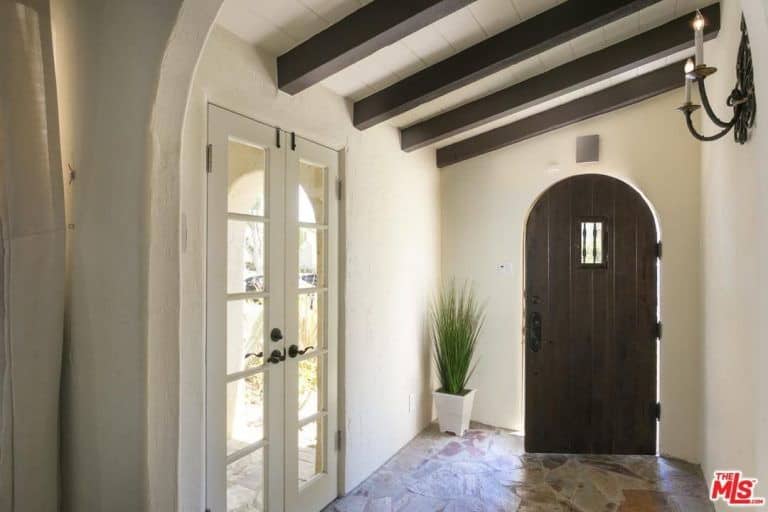 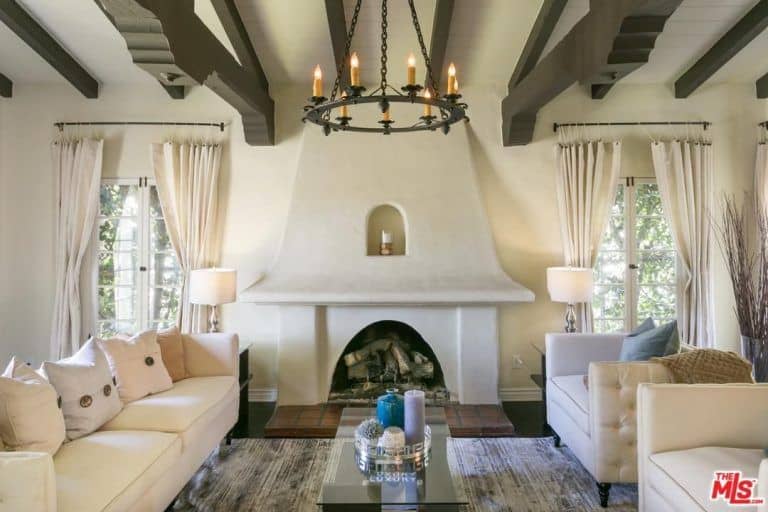 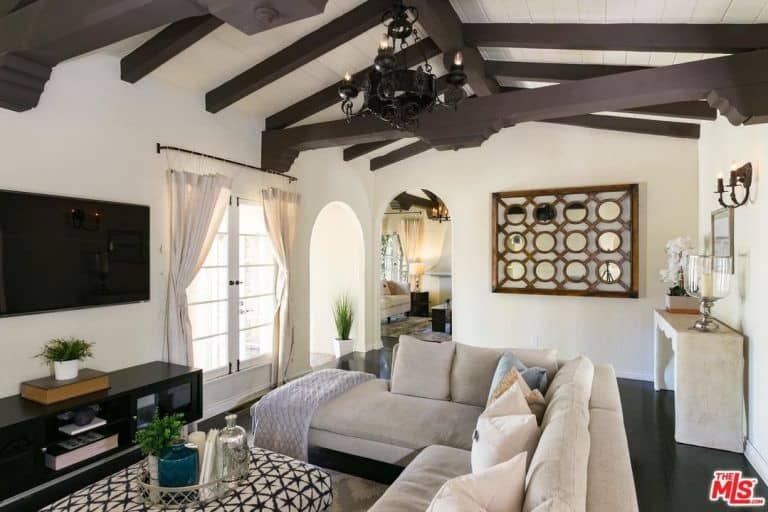 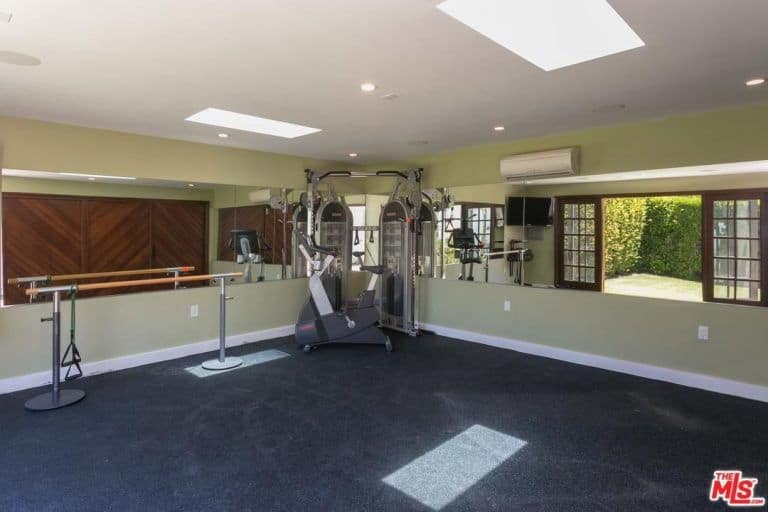 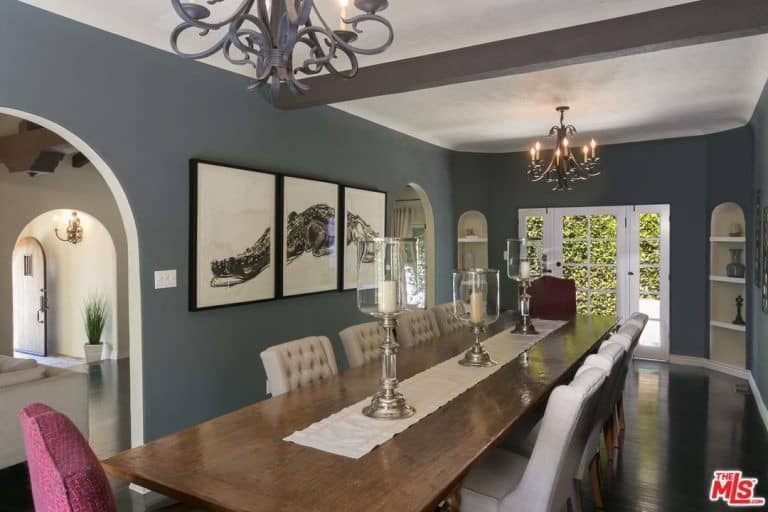 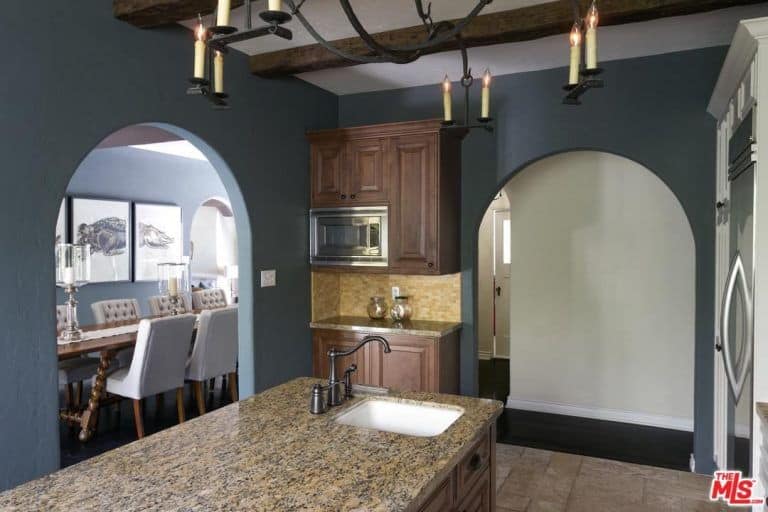 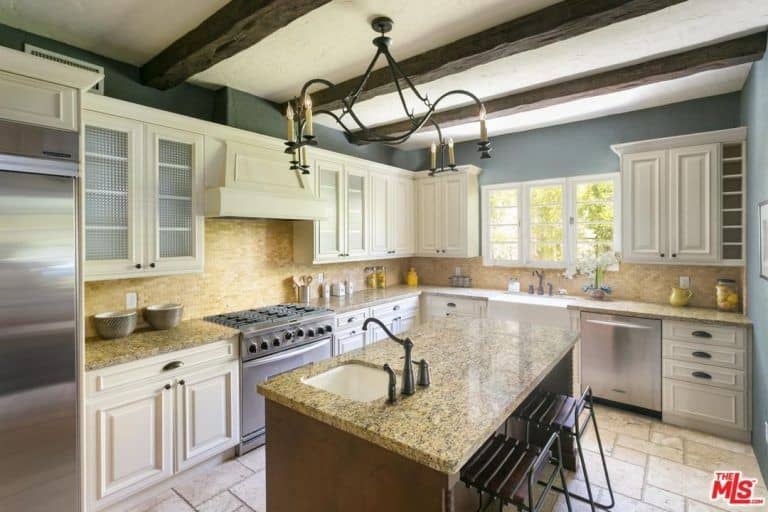 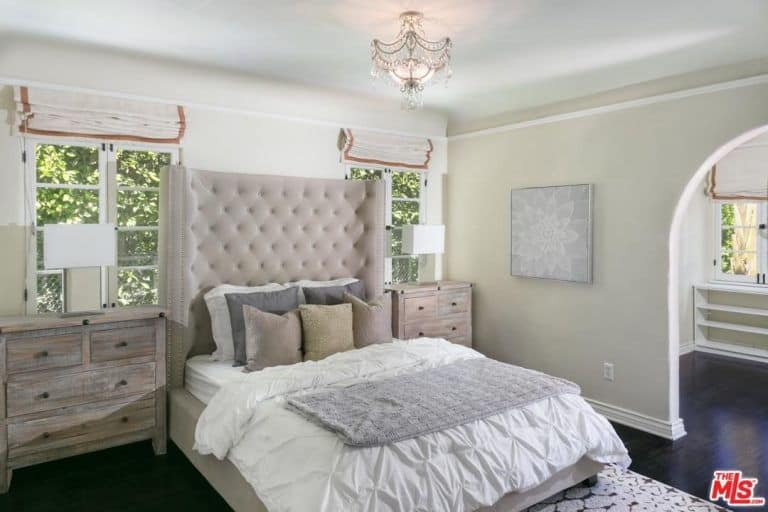 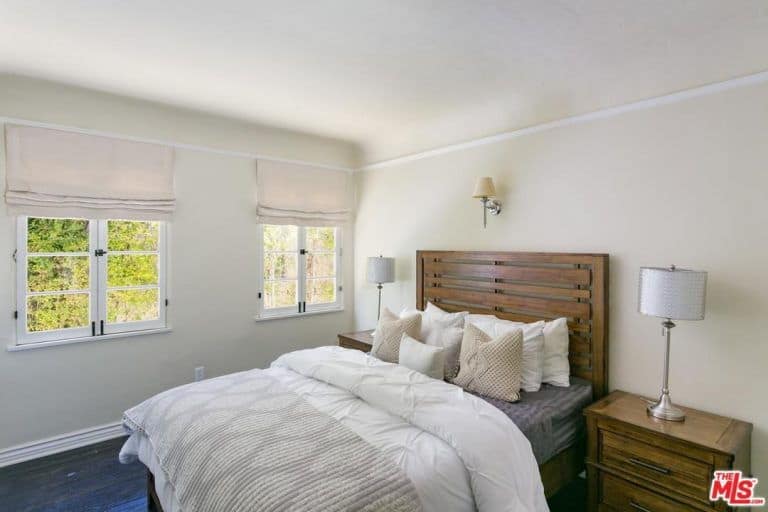 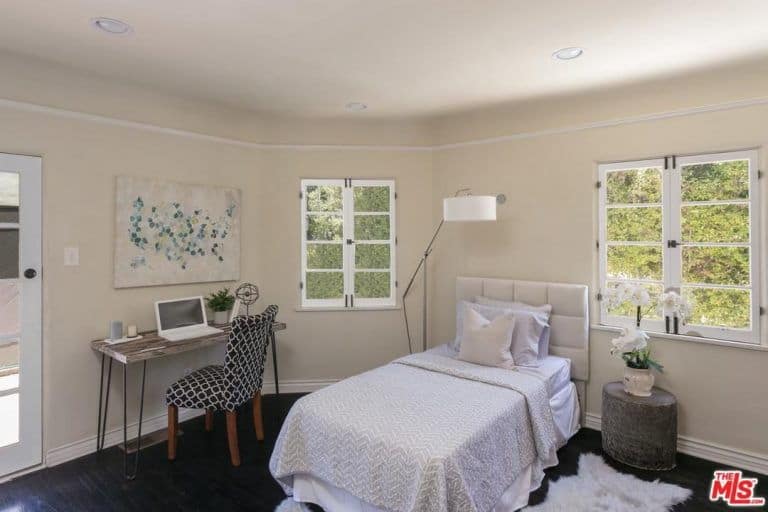 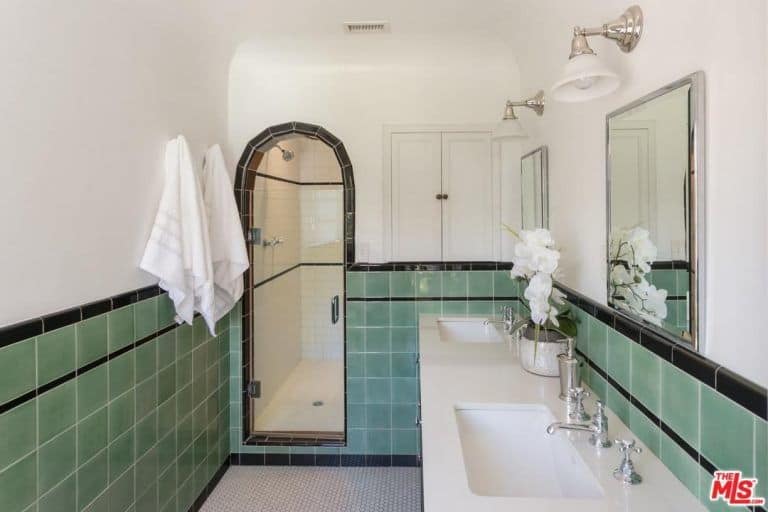 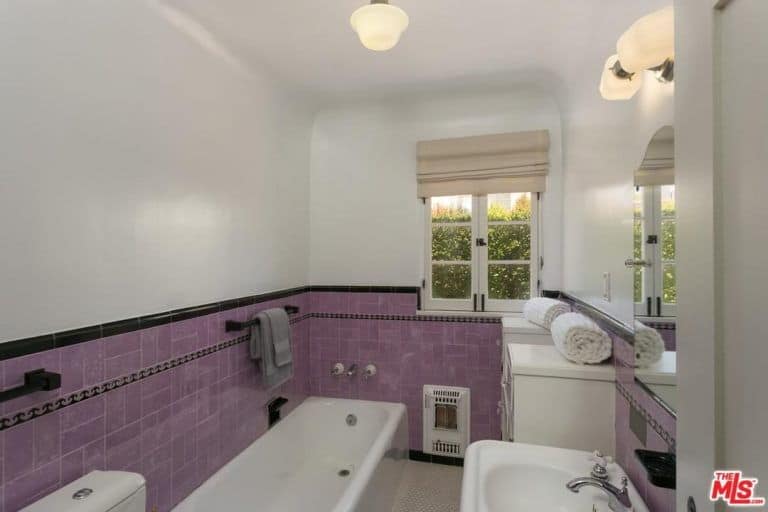 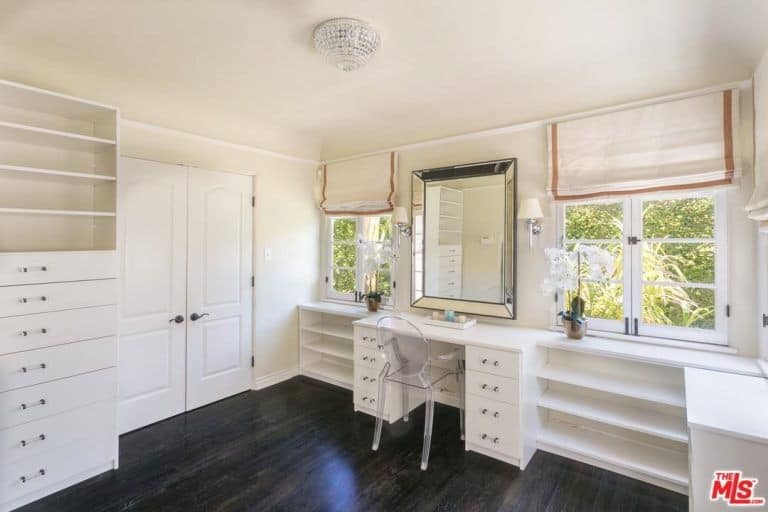 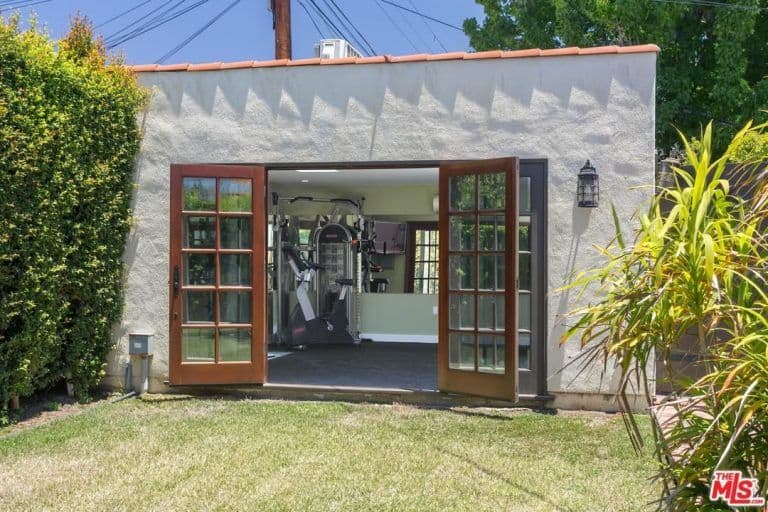