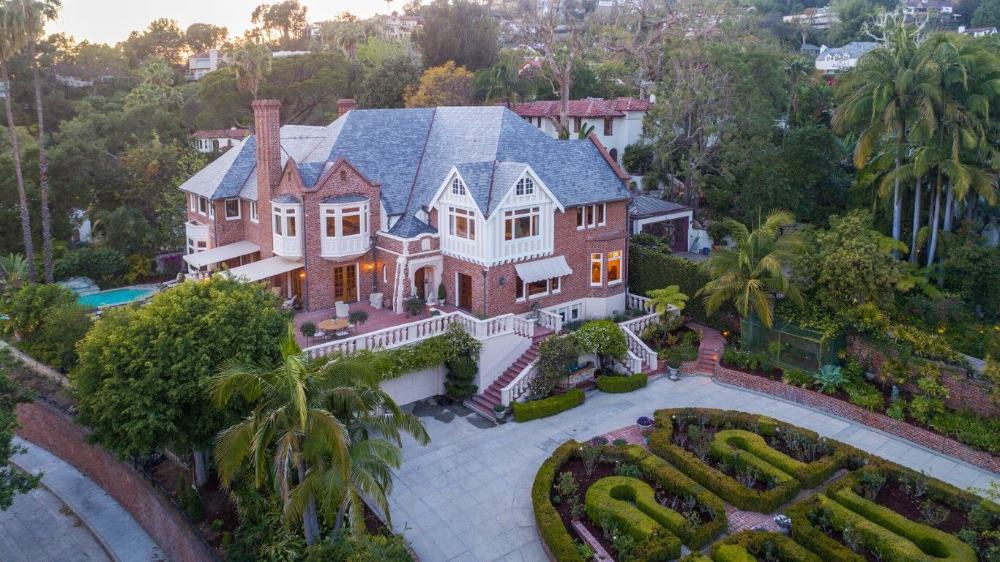 Are you looking for an elegant spy nest, er, love nest to call your own? Grammy-nominated singer Michael Feinstein's grand 15,391-square-foot mansion in the glorious Los Feliz neighborhood is for sale for $14.95 million. Now , you can own this historic, celebrity hosting home for your very own intrigues.

The 15,391-square-foot mansion built in 1926 once served as the Russian Consulate during the Great Depression and World War II.  It features a grand foyer and other elegant indoor amenities such as living spaces, bedroom suites, and bathrooms.  The property is now on the market for $14.95 million.

The 1700s through the 1800s, saw thousands of Russians migrate to Alaska to work in the fishing and fur-trapping industries.  In 1867, Russia told Alaska to the American government, forcing many Russian workers south to the San Francisco and Los Angeles areas in search of work.  San Francisco’s Russian Hill bears testament to their strong and continued presence in that area.  In the Los Angeles area, the Russian workers moved primarily to West Hollywood, where they still represent about 15 percent of the population.

After World War I, the Soviet government began paying close attention to the military-related industries–especially aircraft and weapons–many of which were based in the Los Angeles area, churning out warplanes and other military-related hardware.  In 1935, the Soviet government purchased this home in L.A.’s Los Feliz neighborhood to serve as its consulate, because of its elegance, grand entertaining, impressive offices, and perhaps its optimal view of U.S. military production facilities in the area.  Today, Los Feliz is known more for its celebrity residents such as Katy Perry, Angelina Jolie, Kirstie Alley, and others rather than for its’s spying capabilities, although don’t blame us if you happen to find a few listening devices.  The Soviet government sold the mansion in the 1950s and has since hosted some of Hollywood’s biggest names

Even if the walls of this luxurious mansion could talk, the high vantage point of this location would give you a grand view of the L.A. neighborhood and skyline.  It’s situated 15-feet above the road level.  Besides the grand view of everything surrounding it, this home has literally everything you could possibly expect in a home of its caliber.  There is exquisitely crafted millwork, a grand entry foyer, large formal rooms that open onto terraces through huge French doors.

There are six bedrooms, seven bathrooms, two movie theaters, a fitness room, a wine cellar, a sunroom and a guest house with its own private entrance.  The grounds surrounding this spectacular jewel are planted with lush greenery and meticulously manicured gardens to create the privacy that any spy nest, er, love nest deserves.  There’s also a swimming pool, formal gardens, and an aviary.  With both ocean and city views, along with exceptional privacy, the mansion is the only one of its kind in the area.

The home was previously listed at $26 million in April 2018. According to the Los Angeles Times, Feinstein purchased the home in 1998 for around $2.5 million. 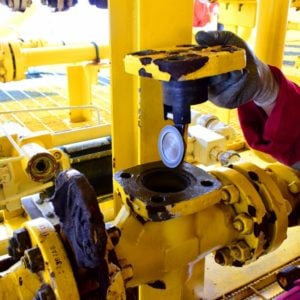 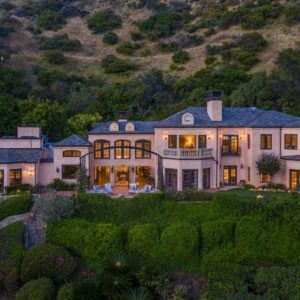