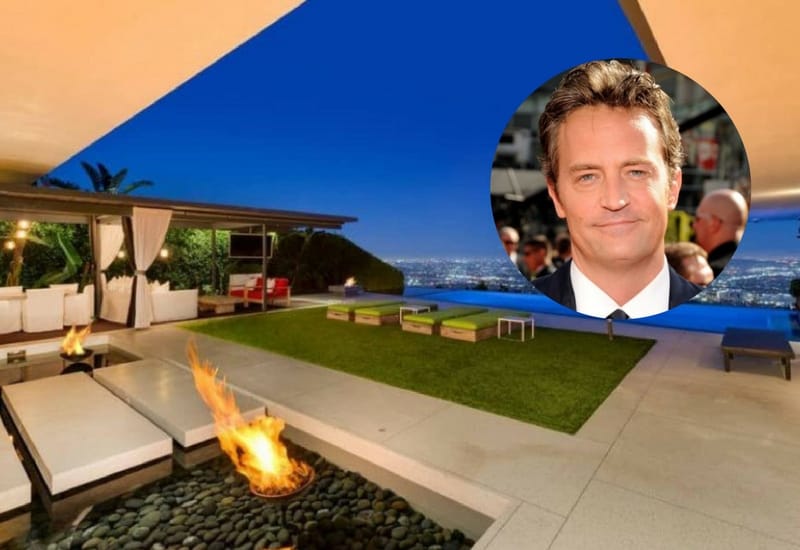 If you’re looking for a home with amenities your friends can’t stop talking about, look no further than Matthew Perry’s gorgeous mini-mansion, up for sale in the coveted Bird Streets in the Hollywood Hills.

Perry’s home is an oasis in one of the most desirable neighborhoods in Hollywood Hills. With a stunning view of Downtown LA, this home dazzles.

Few characters are as universally known and loved as Chandler, the character played by Matthew Perry on the hit show Friends. Running for ten years, the show portrayed six friends living in New York City and struggling through dating lives, careers, and family problems. Matthew Perry made Chandler in a lovably neurotic character quick to make a (usually bad) joke.

Matthew Perry isn’t just a one-hit wonder, however. With over six feature films to his credit, including popular films such as The Whole Nine Yards and Fools Rush In, Matthew Perry is a popular actor in his own right.

His personal life, however, has been plagued with drug and weight problems. Citing issues with Vicodin and alcohol, Perry has checked into rehab frequently and even owned his own addiction recovery facility.

Perry’s home is an oasis in one of the most desirable neighborhoods in Hollywood Hills, the Bird Streets. With a view overlooking Downtown LA and Century City and sought-after amenities, this home dazzles.

The $13.5 million home is custom, and features eye catching details like walls of glass that open to lush outdoor spaces, a unique screening room with a wall of water, and a one-of-a-kind primary suite. Perry’s home has three bedrooms plus an extra room for a gym or home office, as well as a premiere screening room.

Below is the full photo gallery of Matthew Perry’s home.

Here’s a map of the Bird Streets area:

Matthew Perry did extremely well as a Friends co-star, at one point earning $1 million per episode. Now, he’s worth a nice $70 million. 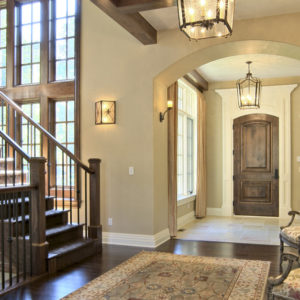 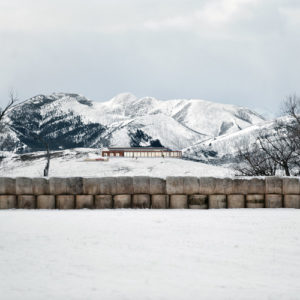