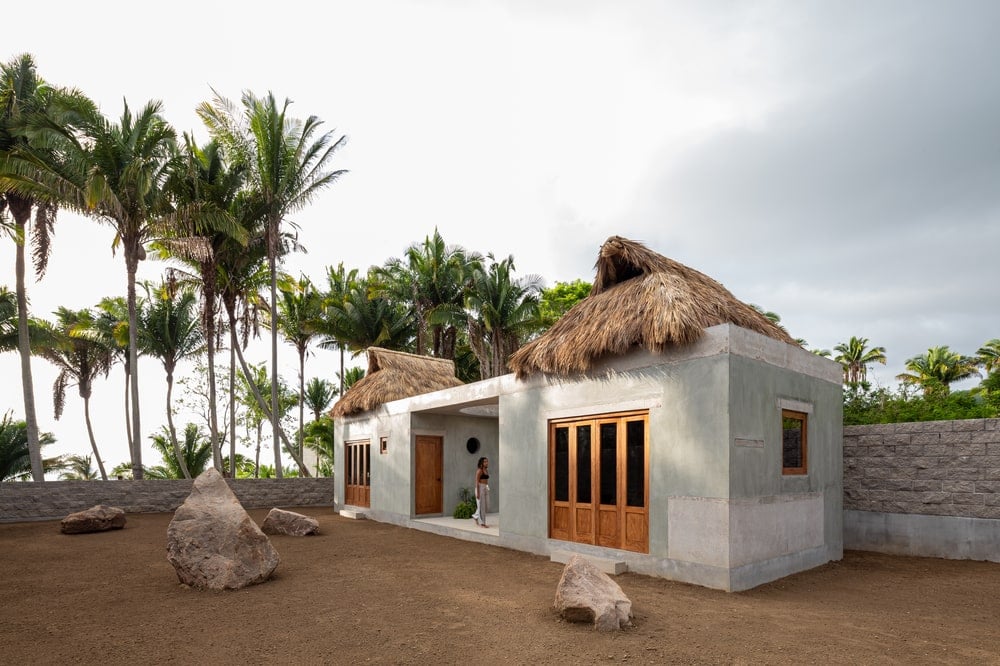 The practice is geared towards finding integrated and individual solutions to each architectural problem. Their approach is based on a detailed analysis of the immediate context and a design process that is open to experimentation and exploration. The result is a constant search towards an architecture of atmospheres that move people and truly belong.

Some projects which stand out are Community Center in San Pedro Apatlaco, first prize in an open-call competition, the exhibition design for “MXCD01-Presente” at Archivo’s Diseño y Arquitectura. “AROS” pavilion/playground for kids in the historic center of Mexico City, the result of the “Juguetes Urbanos” competition. Currently, they are developing projects of different scales across Mexico.
Palma was shortlisted in the LIGA competition as well as the Arquine Pavilion competition.

They were selected as one of the five finalists to submit a proposal for the “Feria Internacional de las Culturas Amigas”, a yearly international fair held in Mexico City’s, “Zócalo”, the country’s most important public square. In 2019 they were longlisted for the Royal Academy Dorfman Award given by the Royal Academy of Arts in London. Also in 2019, they were shortlisted in the Folly/Function competition “KIOSK” organized by the Architectural League of New York.

Their work has been published in national and international media. They have been invited to give different lectures and workshops across the Mexican territory. Palma recently participated in the Architecture Forum “Afuera” celebrated in Beijing, China. 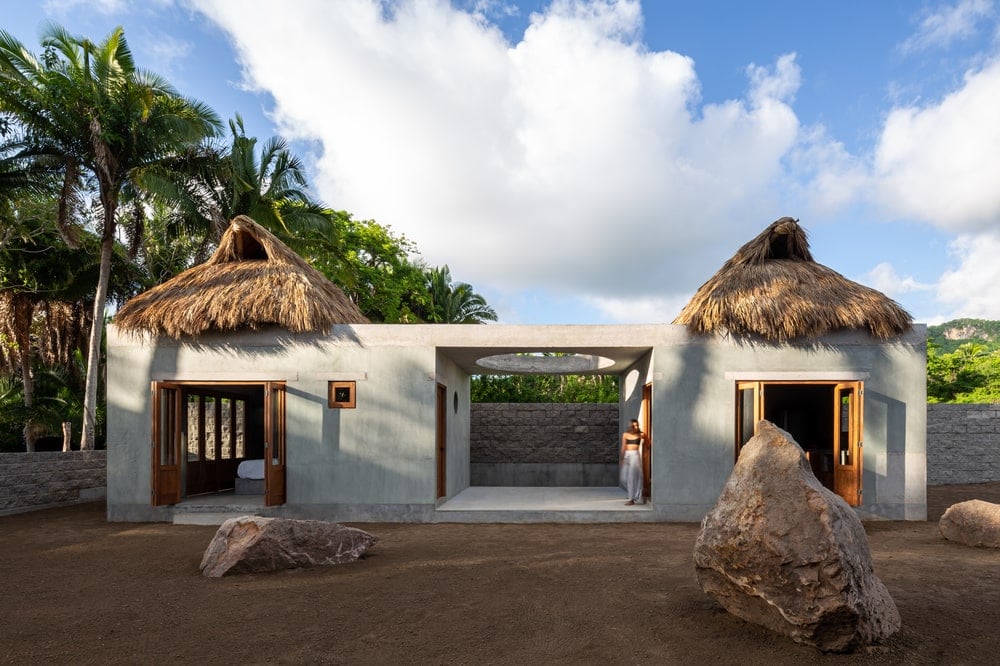 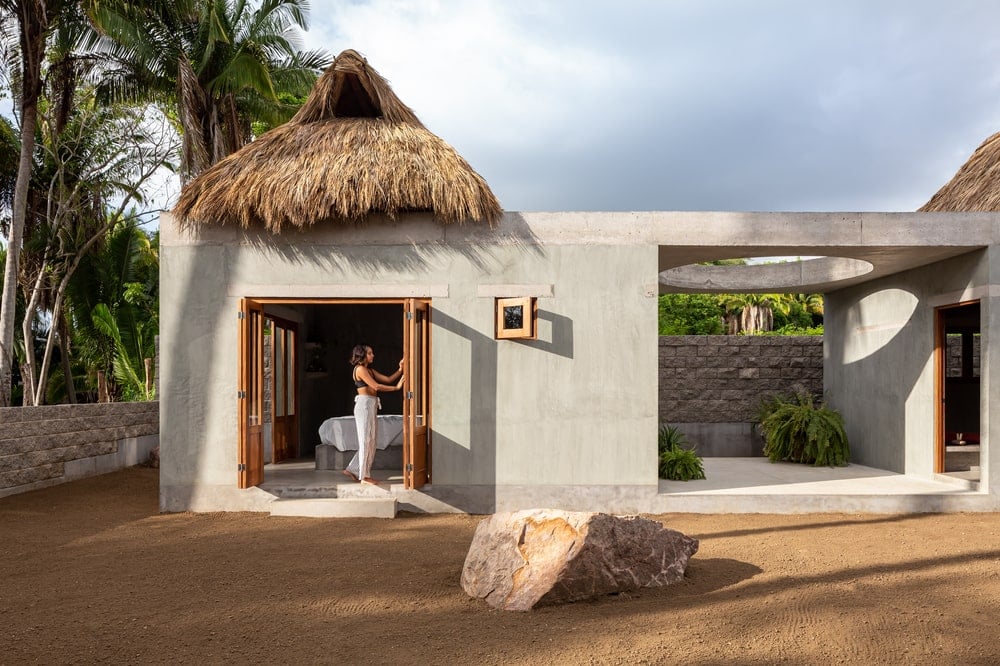 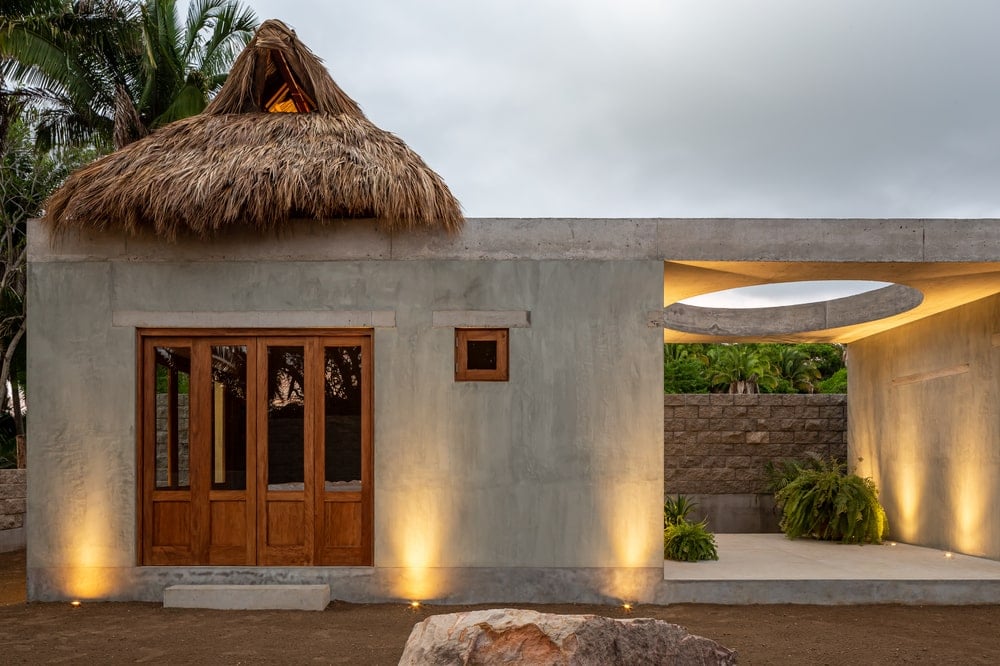 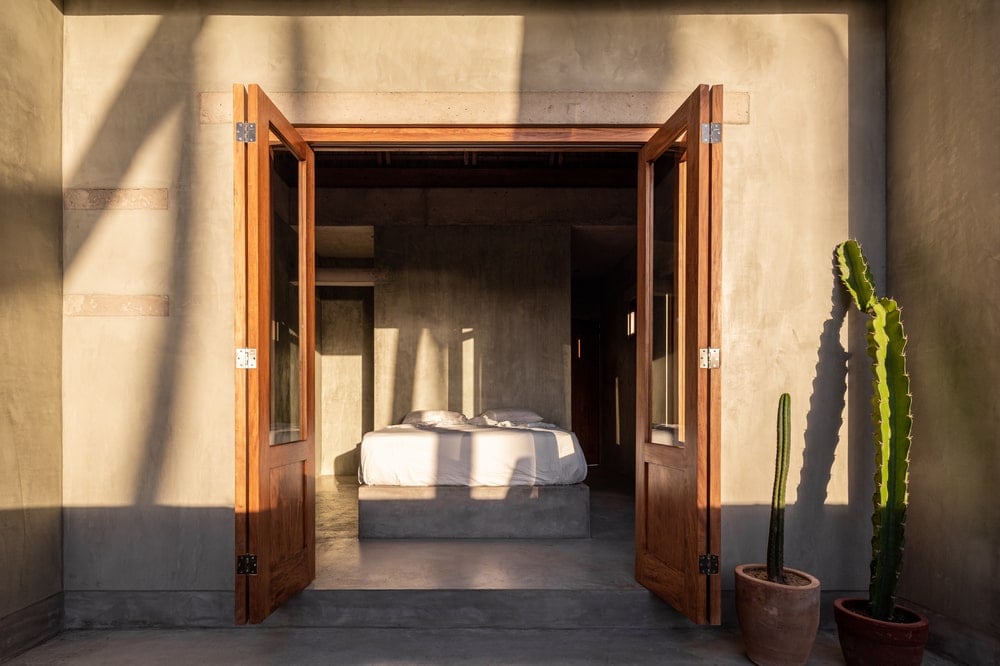 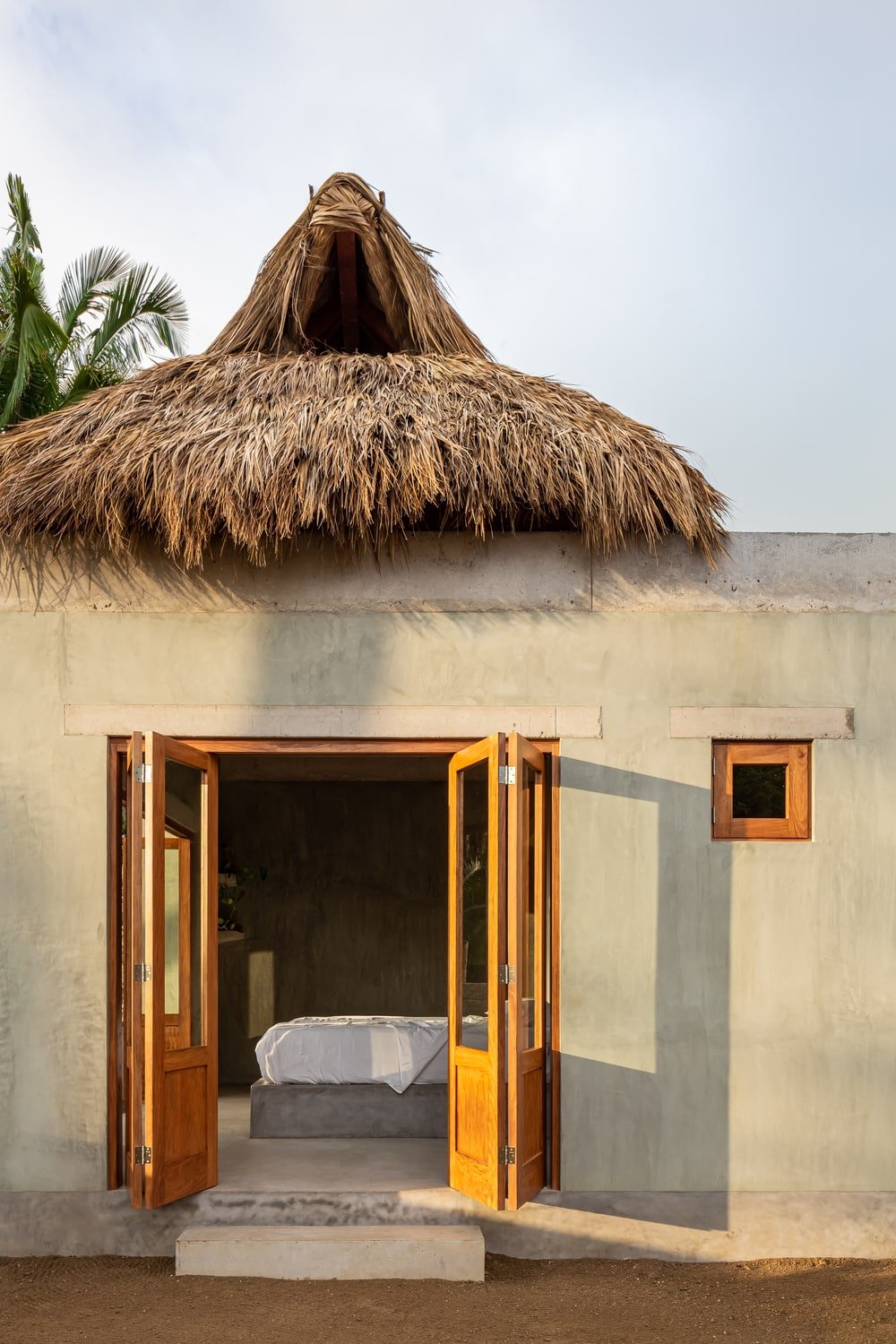 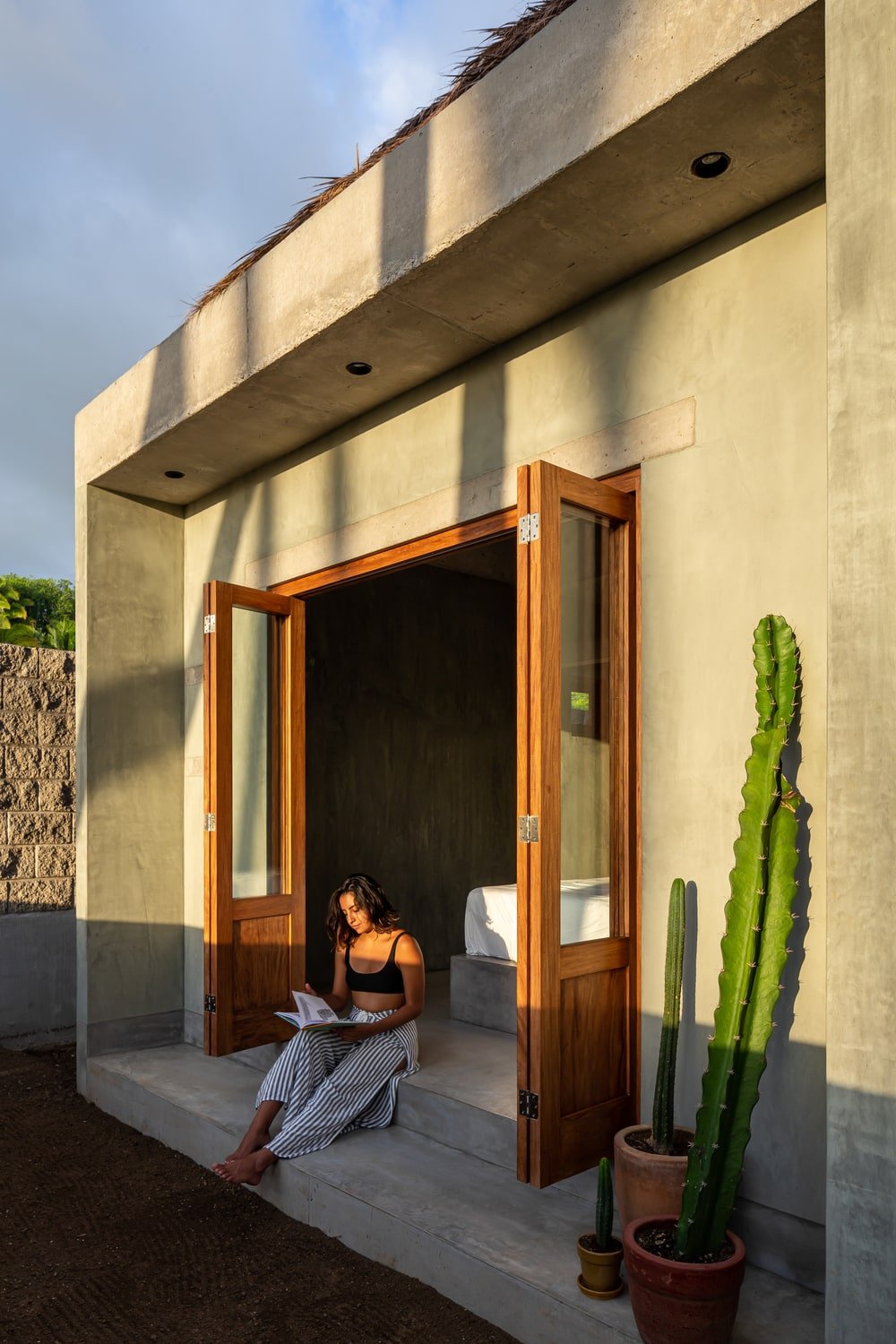 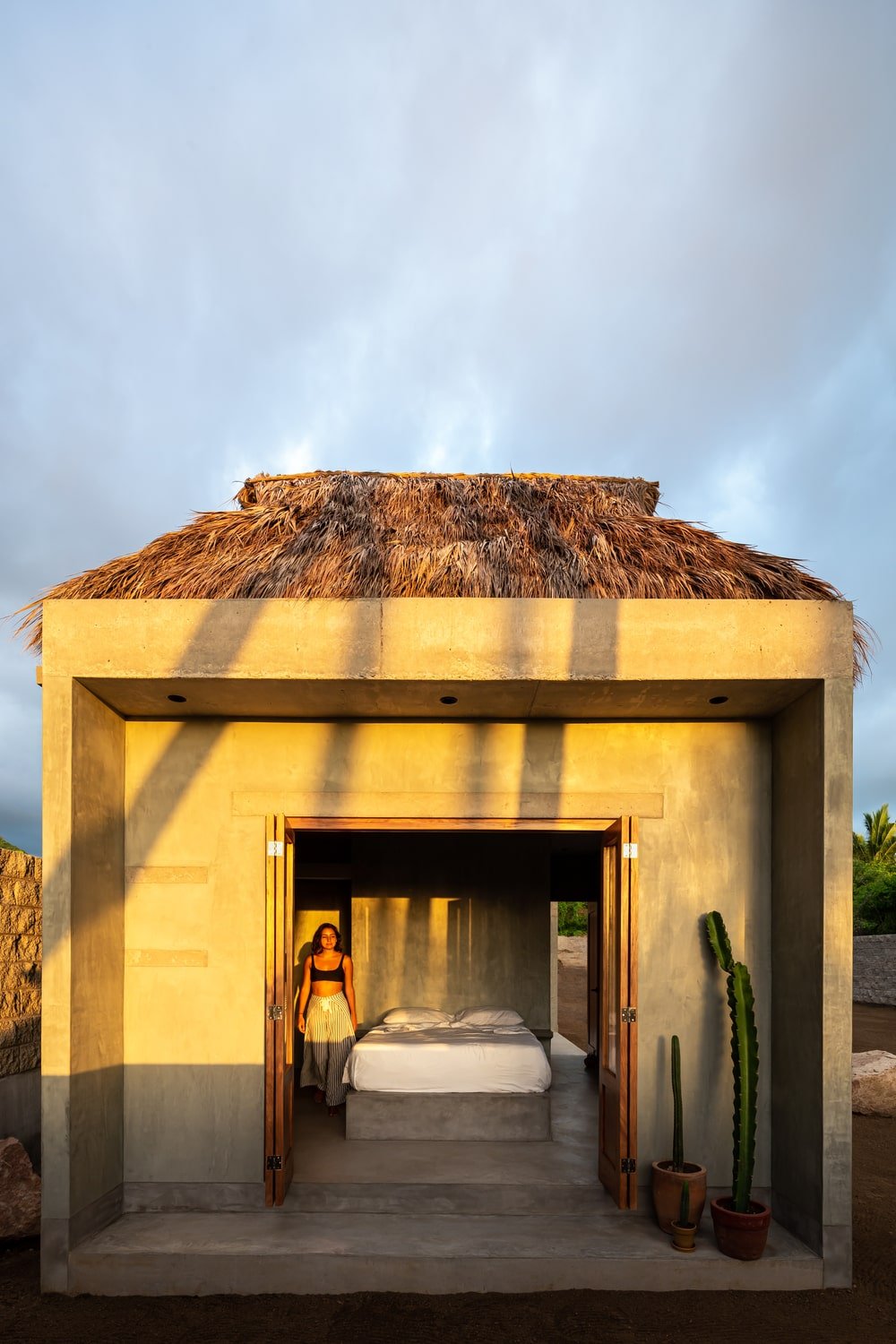 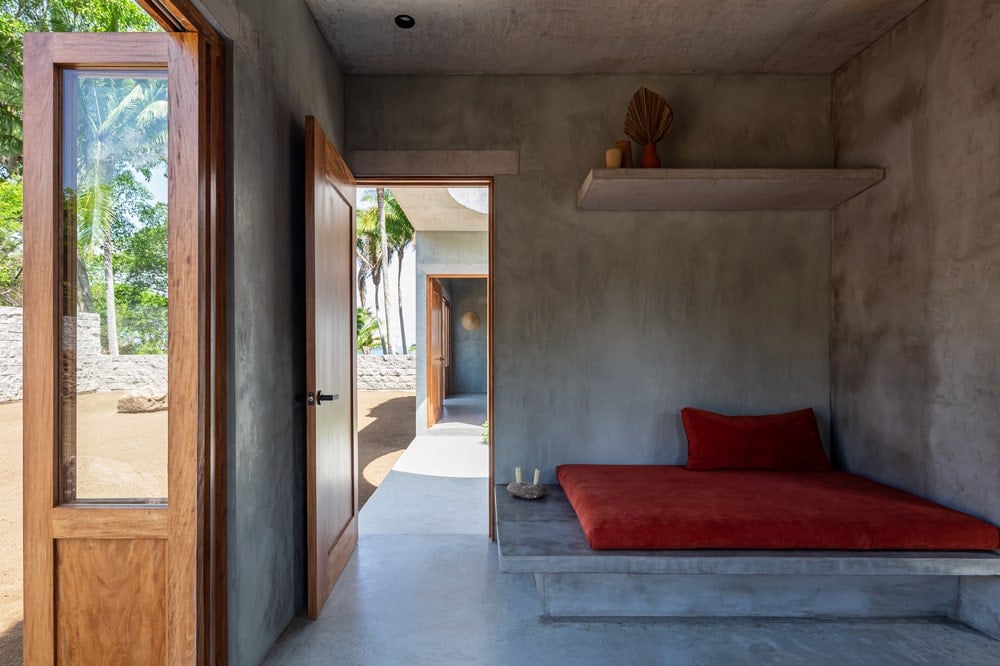 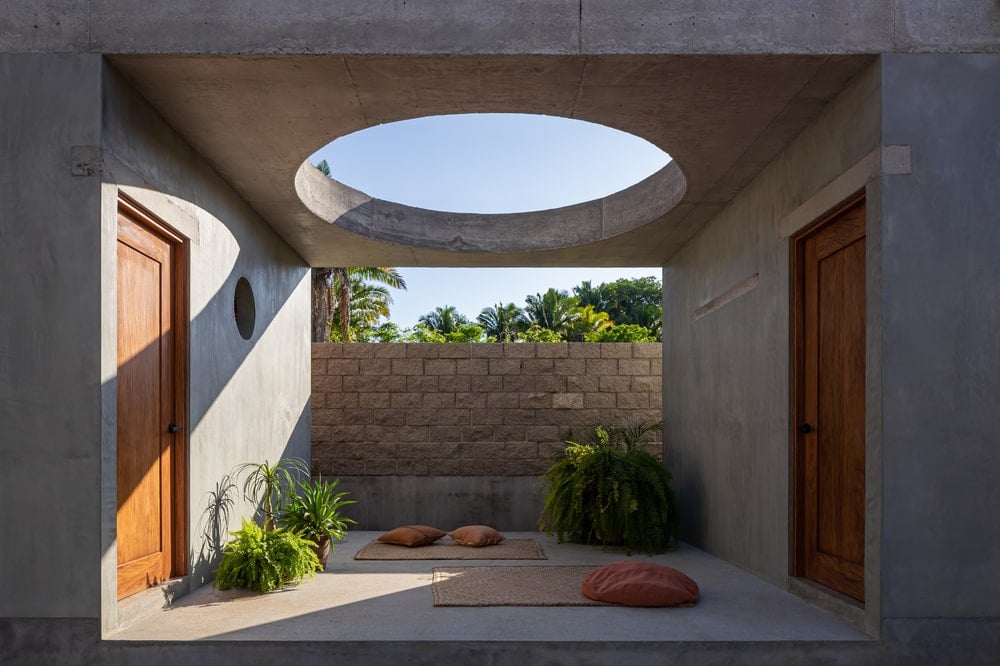 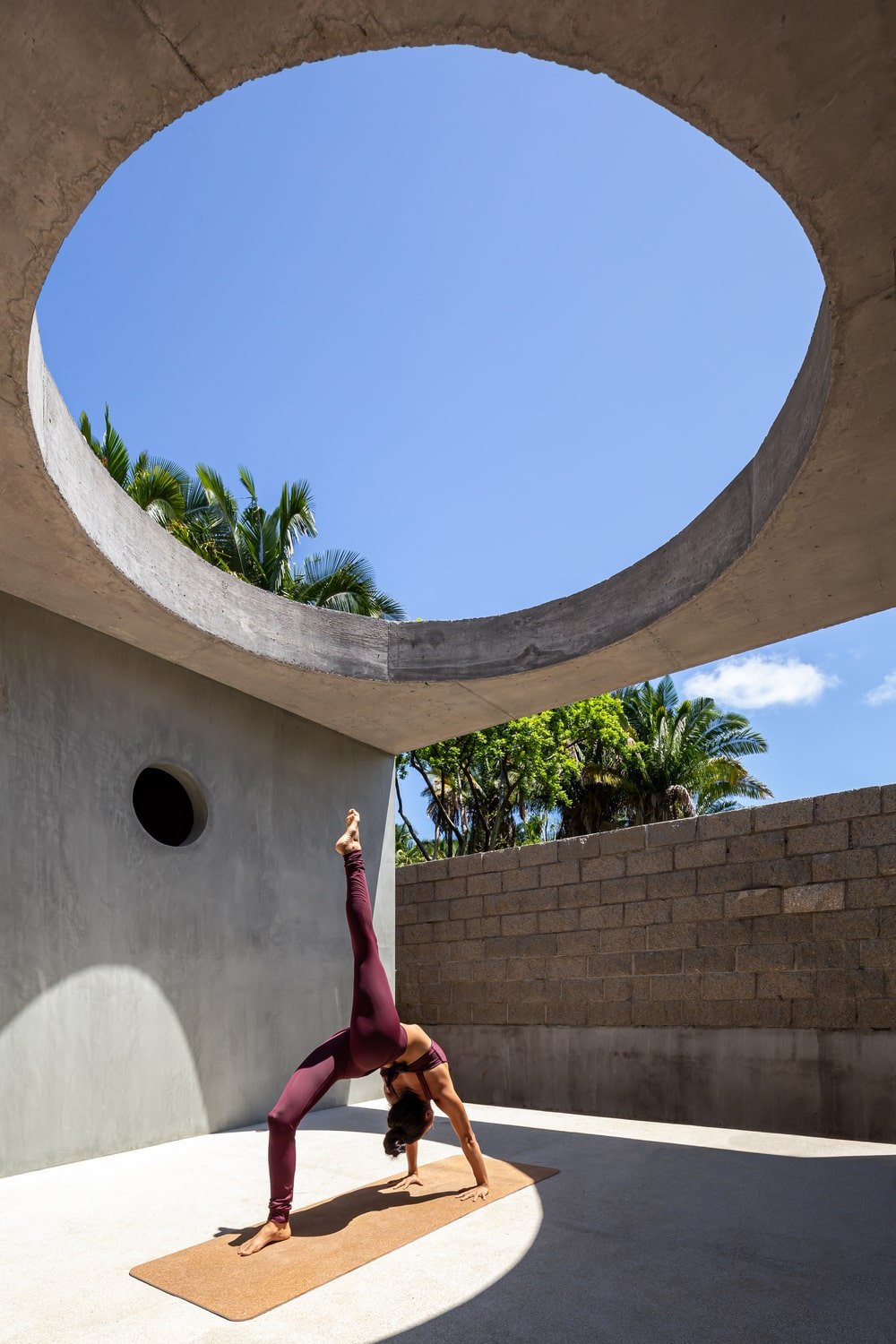 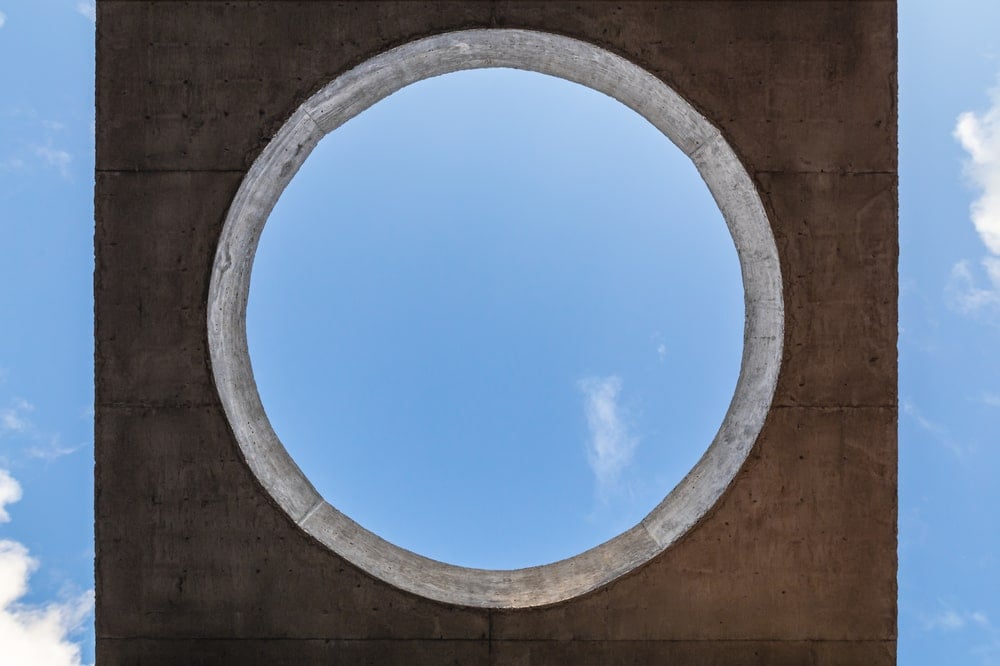 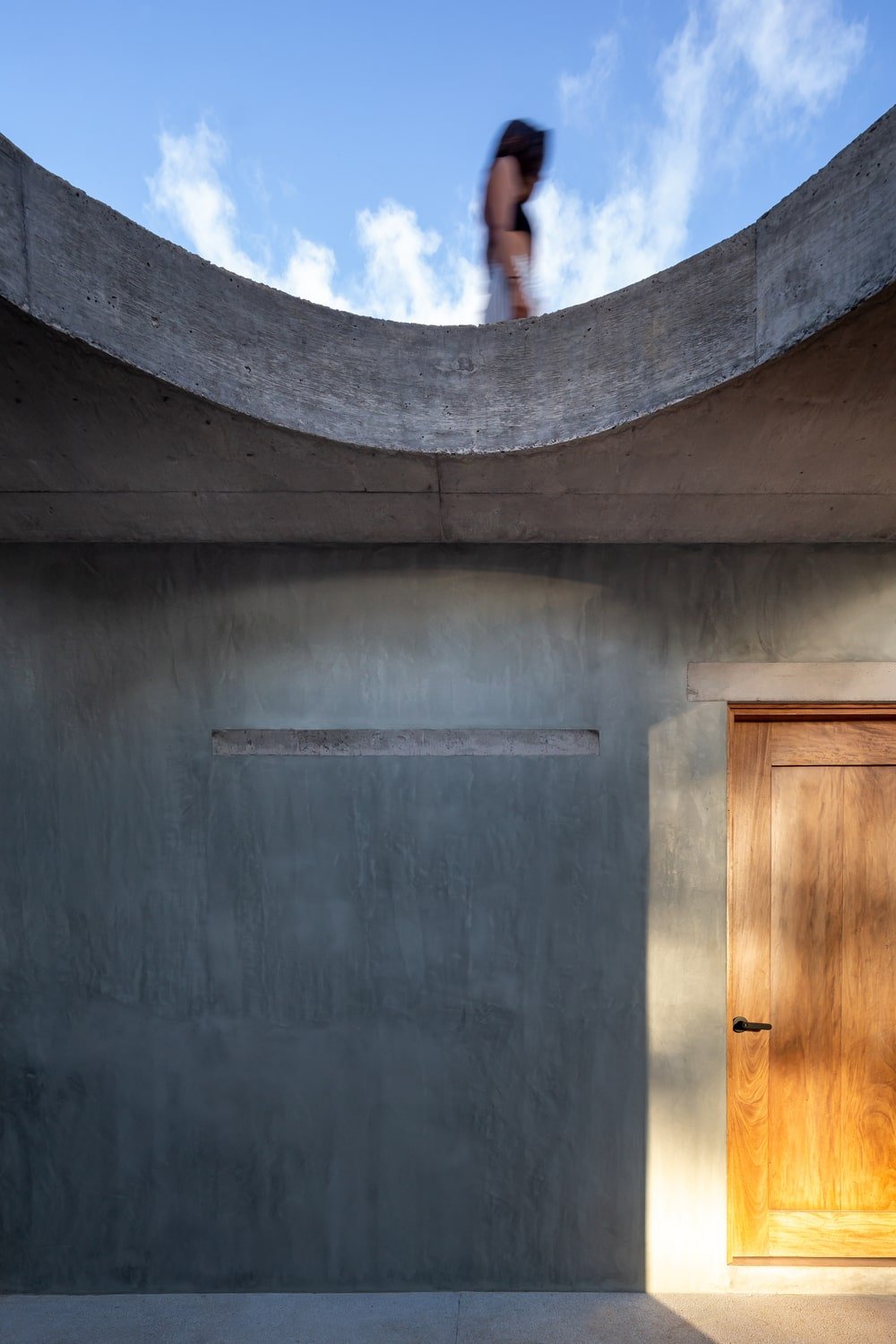 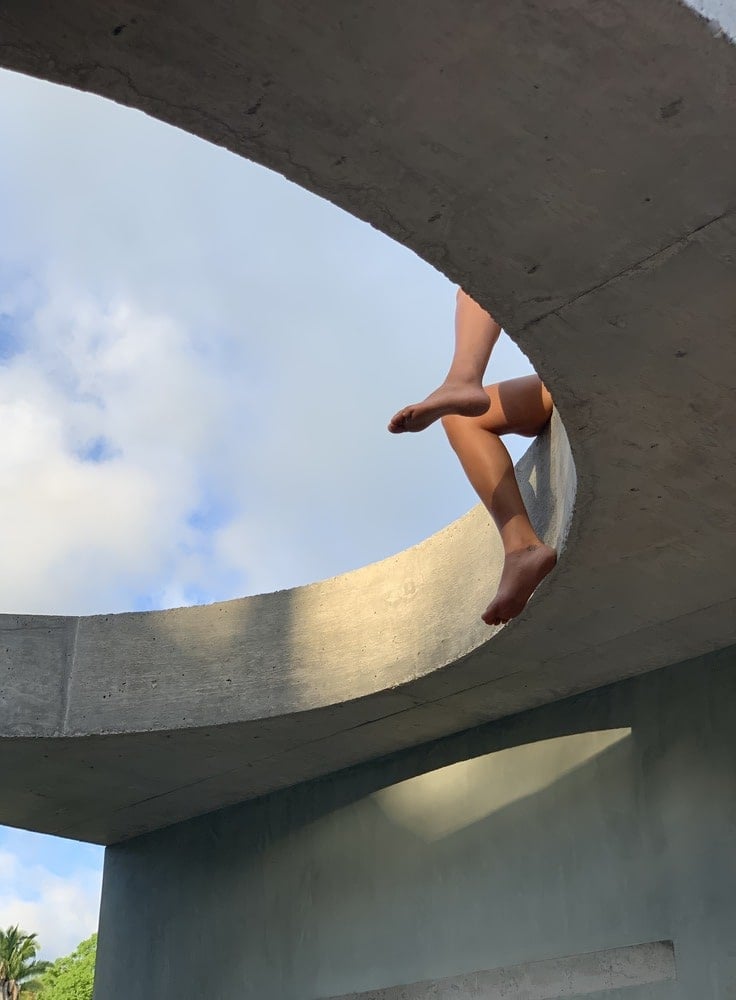 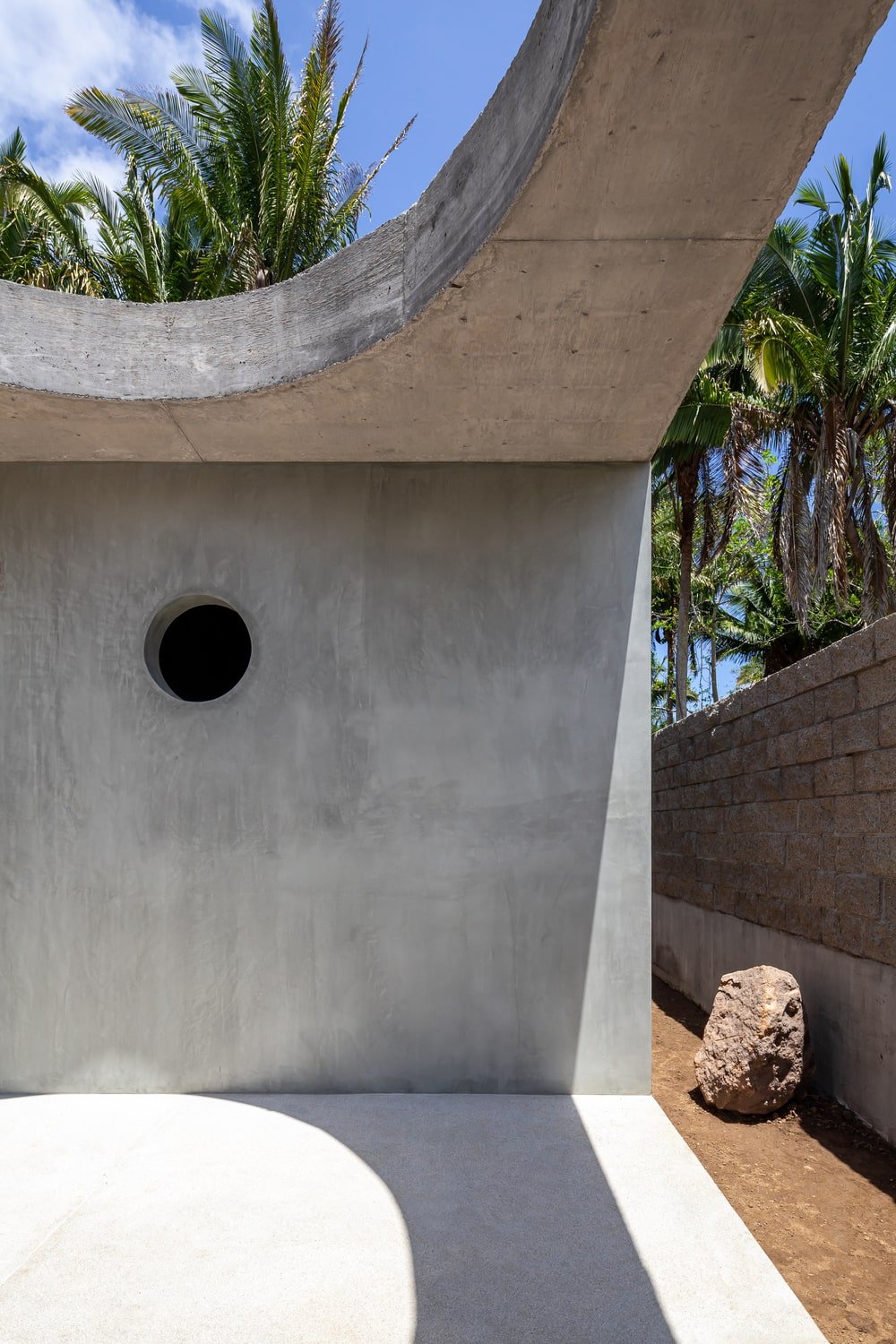 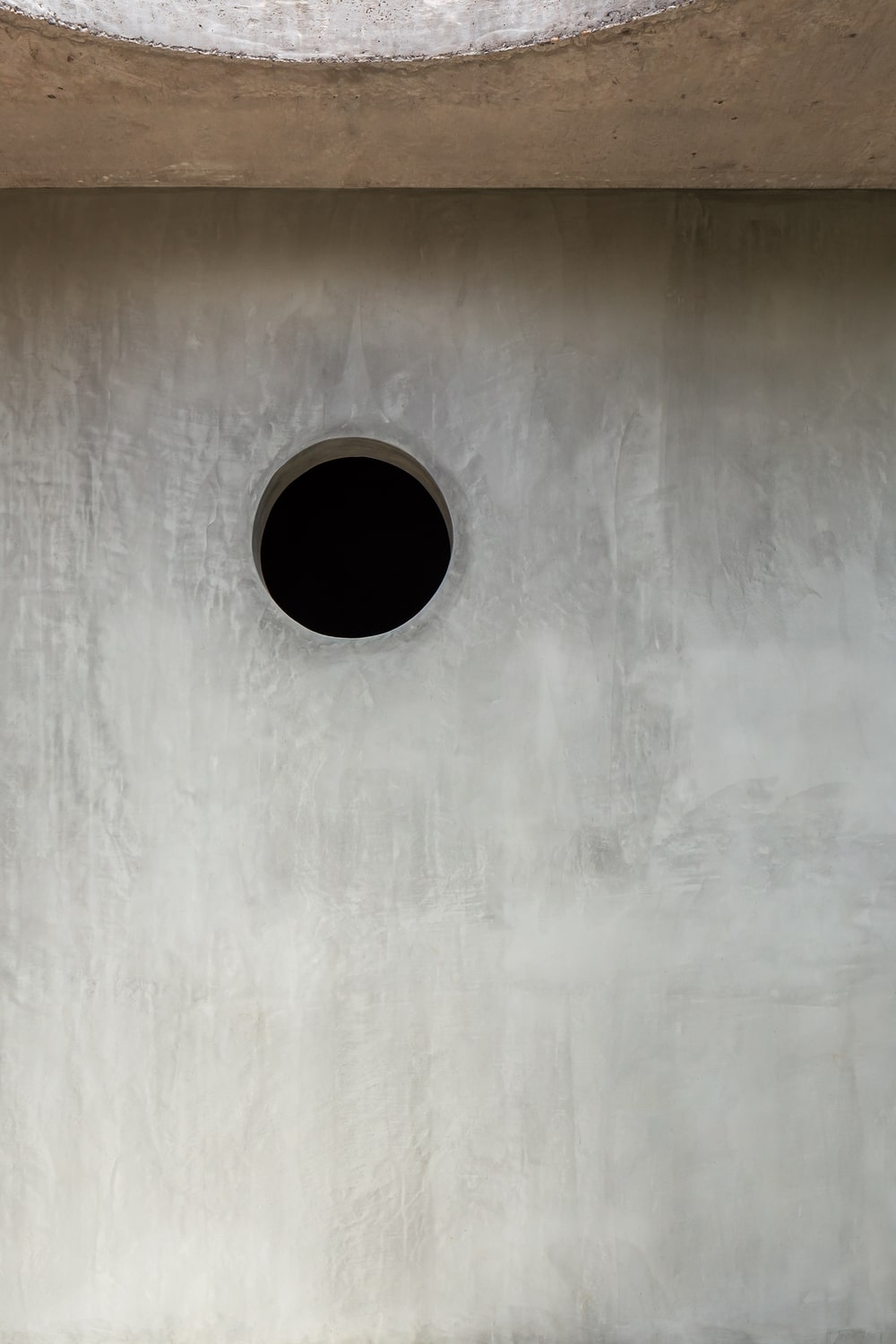 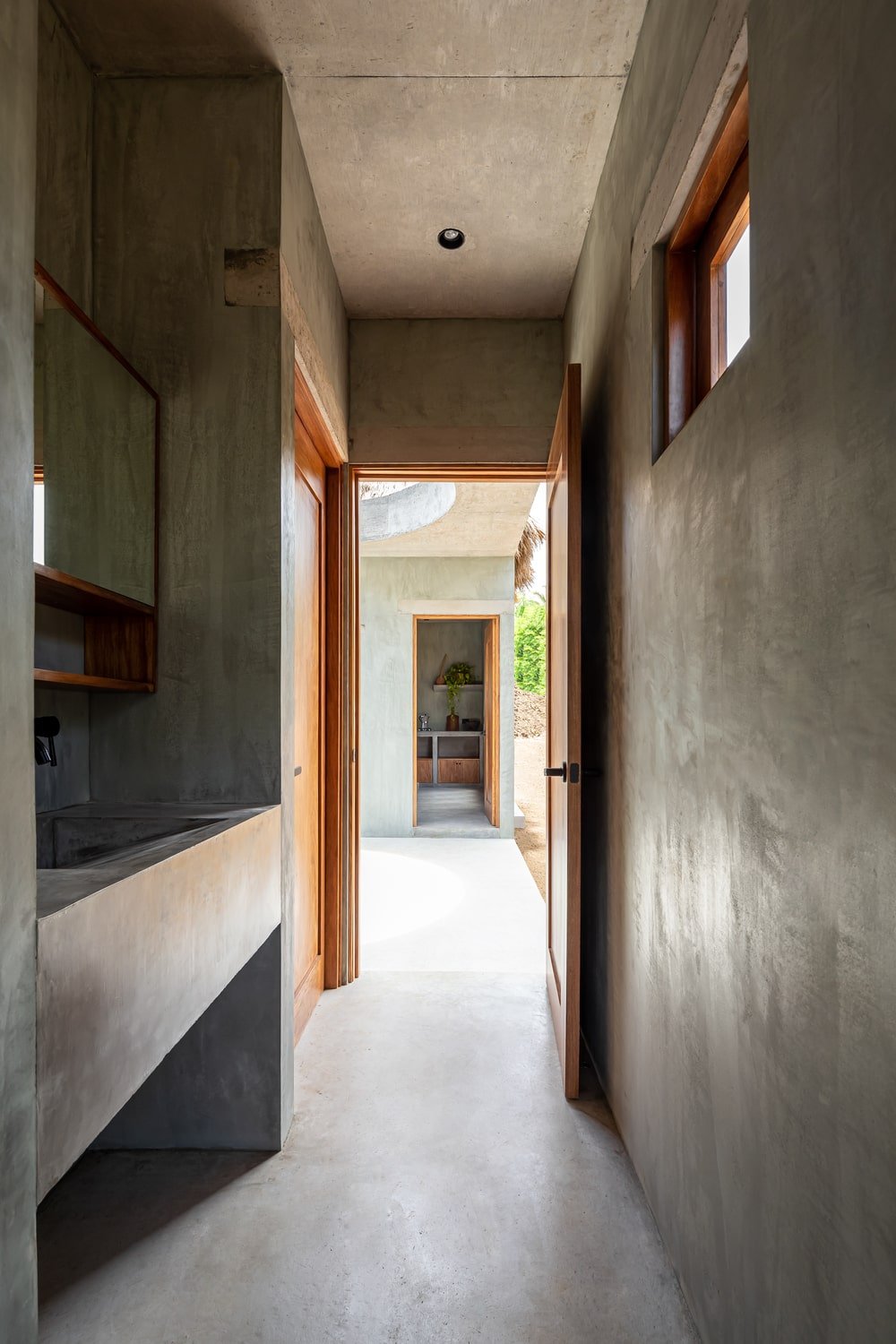 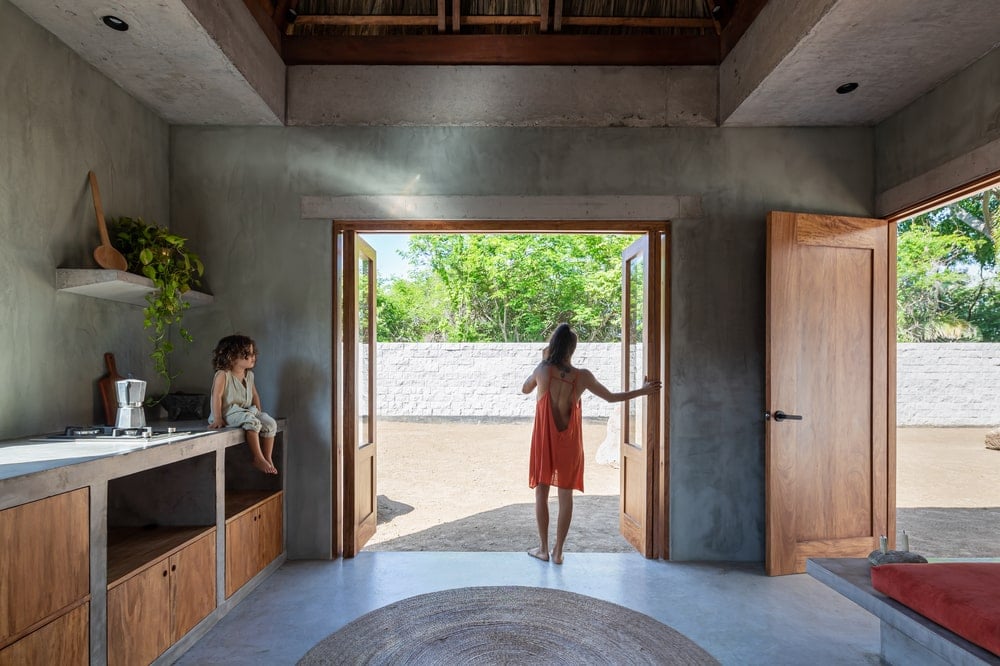 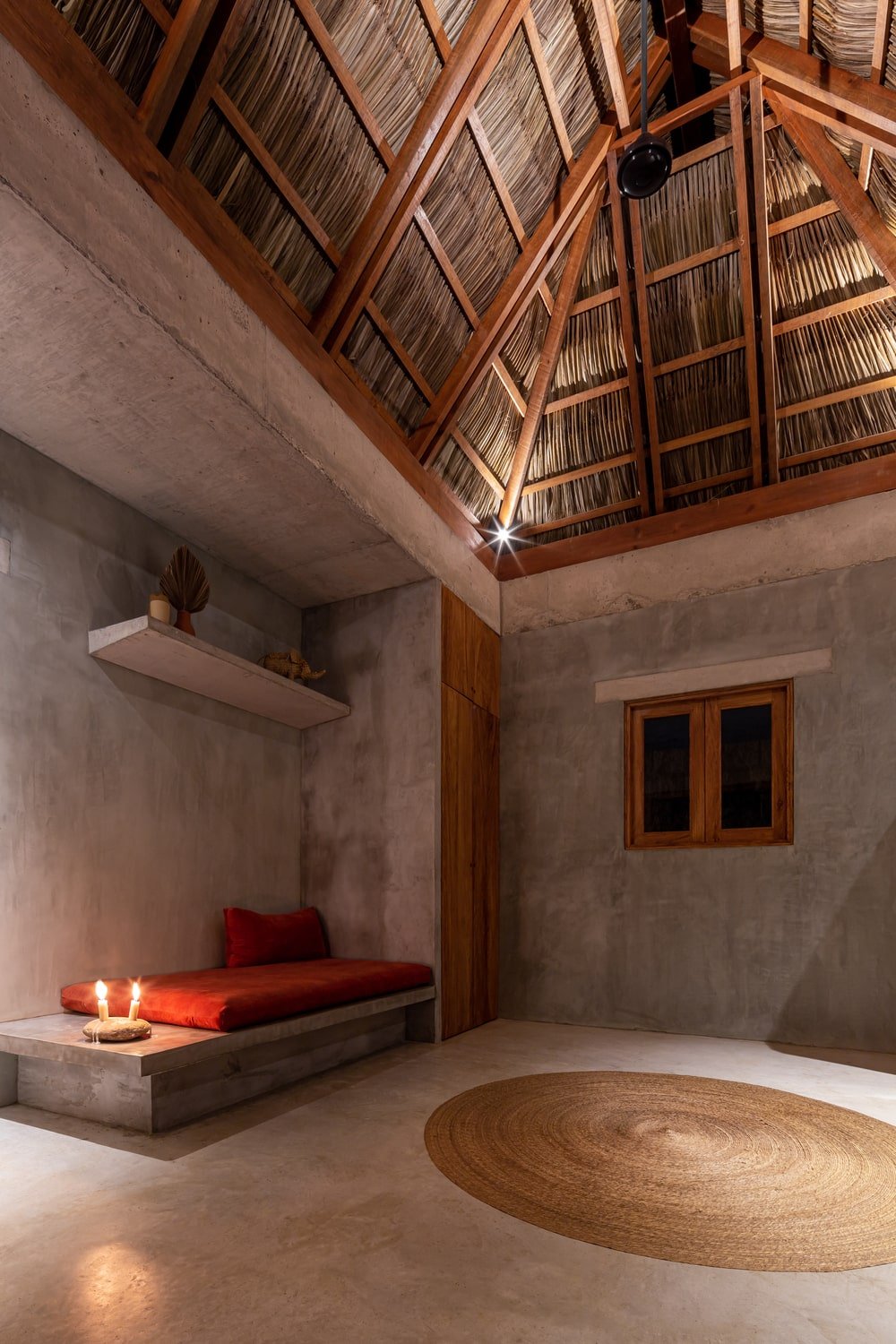 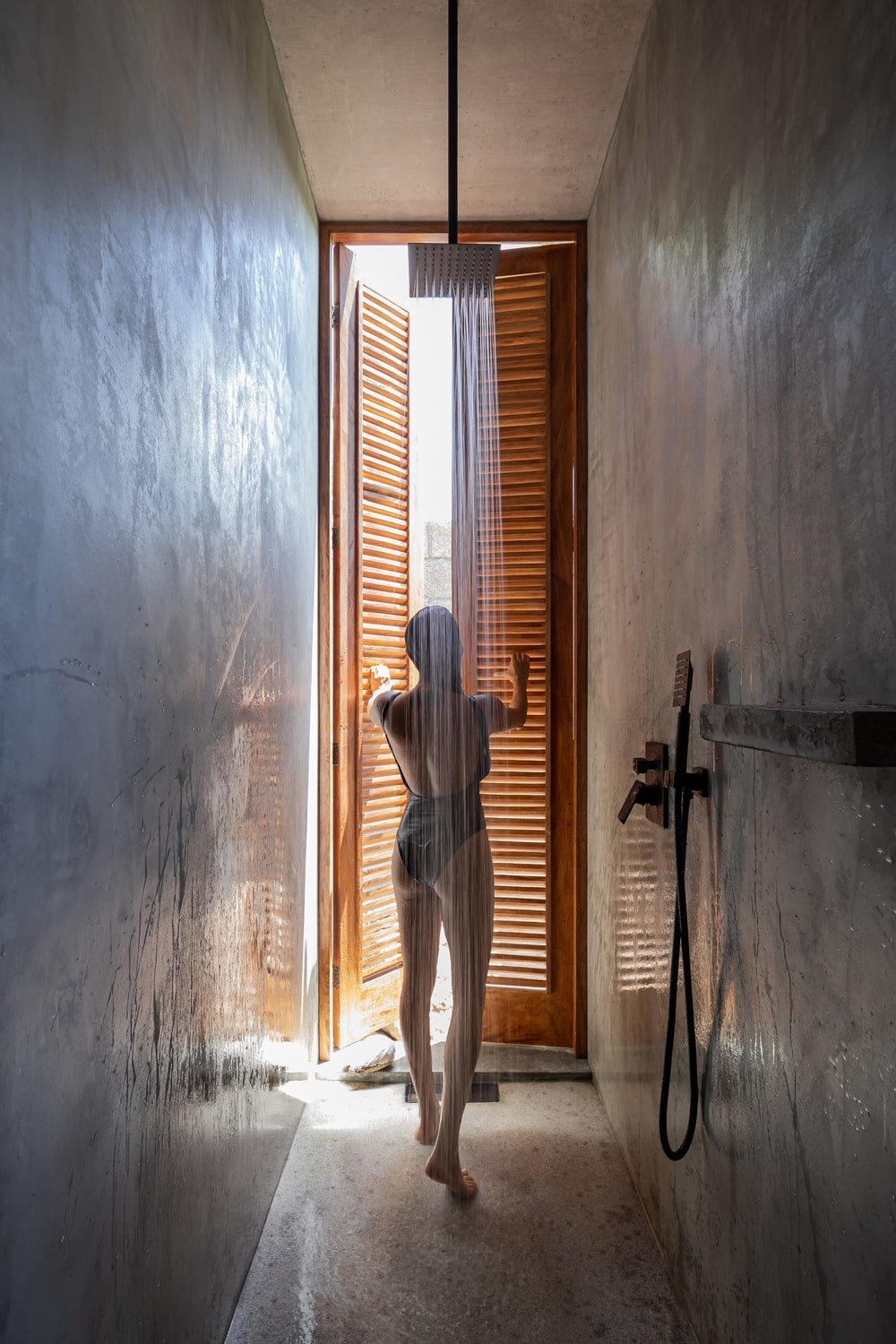 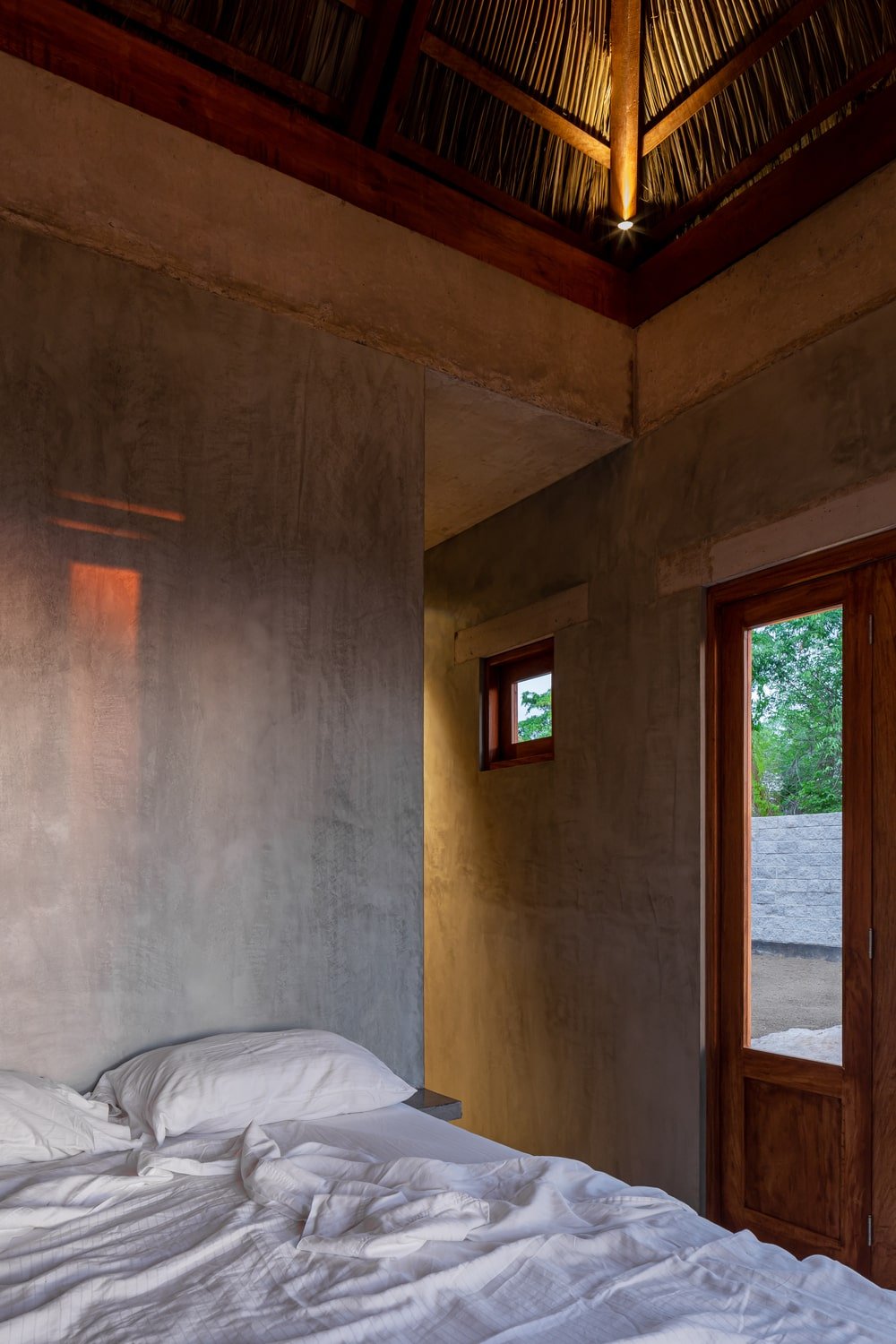 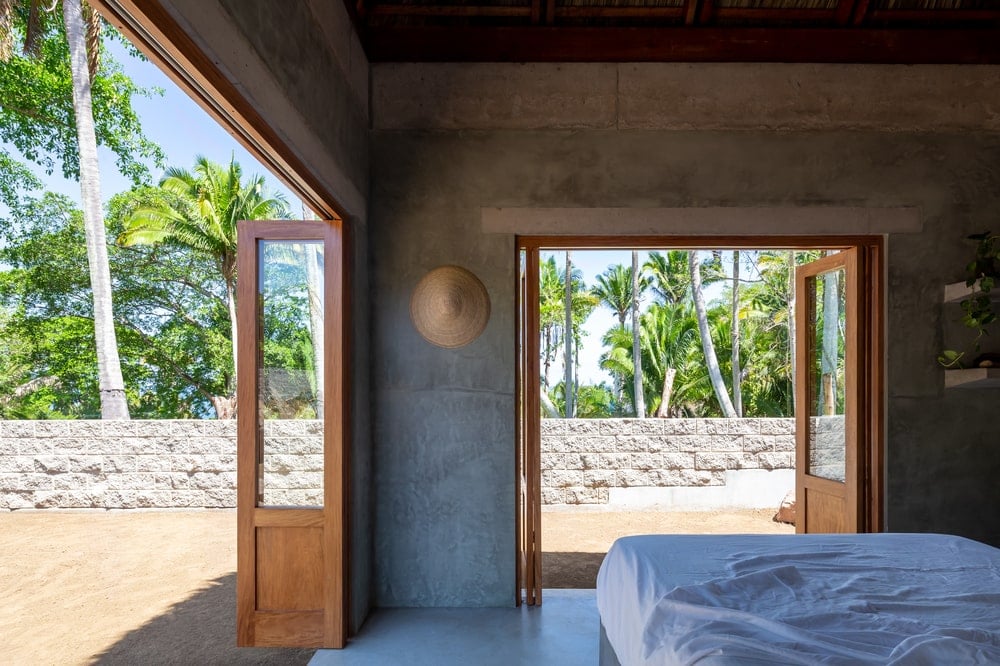 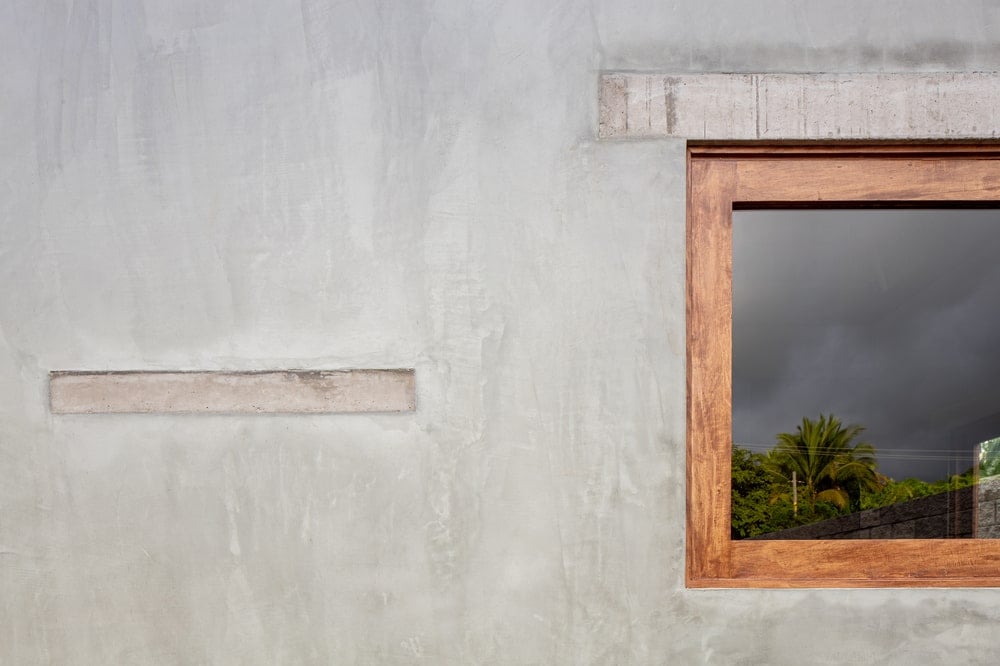 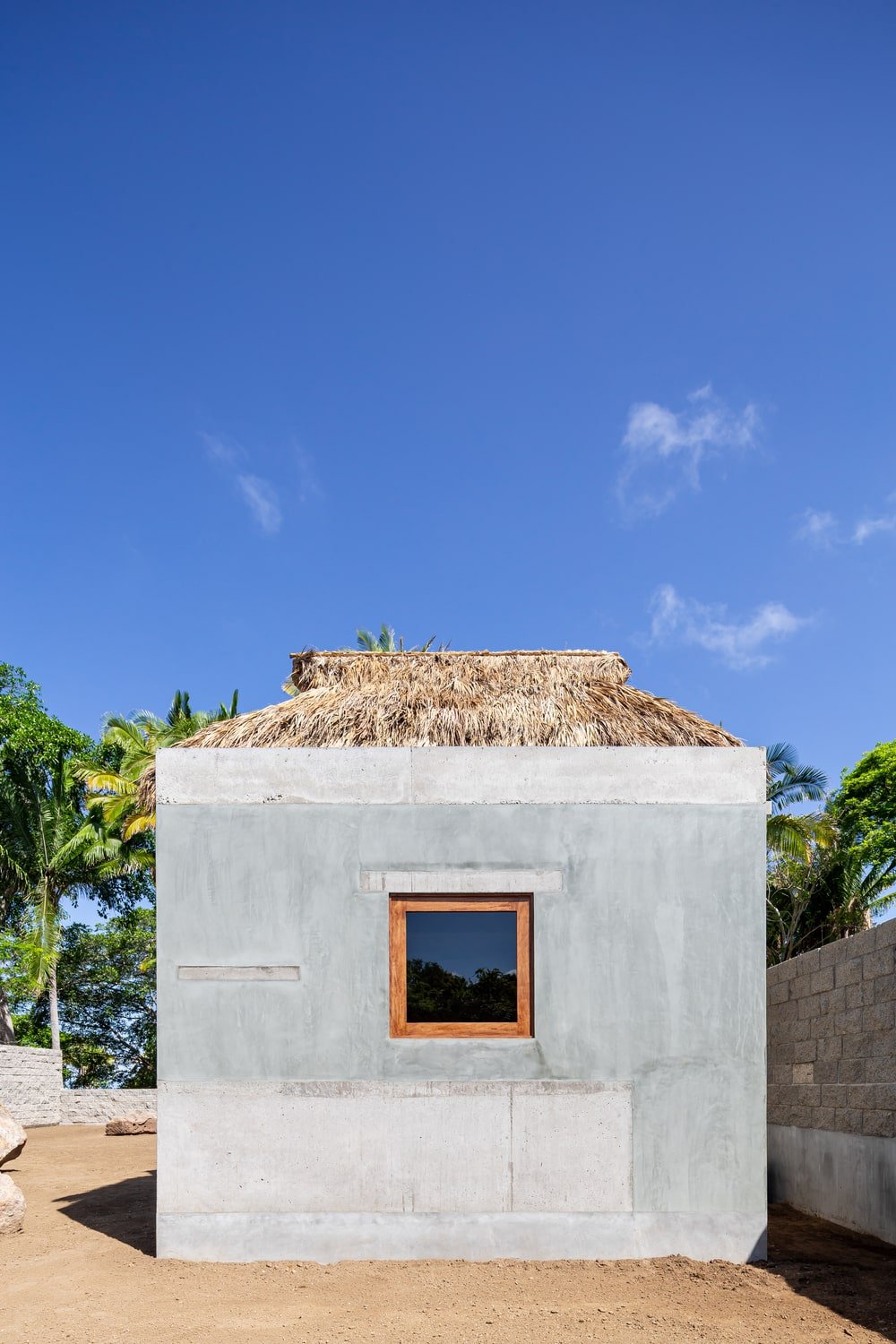 The 50m2 bungalow is located in Litibu, a small town on the coast of the Mexican Pacific. The bedroom and living space are separated in two volumes to create an open patio in between. The climate was the main driver of the design, high palapa ceilings cover the main spaces, which in turn can open fully towards the outside. Pigmented stucco was used rather than paint to avoid humidity build-up in the walls. Built in concrete interior elements such as the kitchen counter, shelves or lintels are shown on the facade as a playful break to the symmetry of the project.