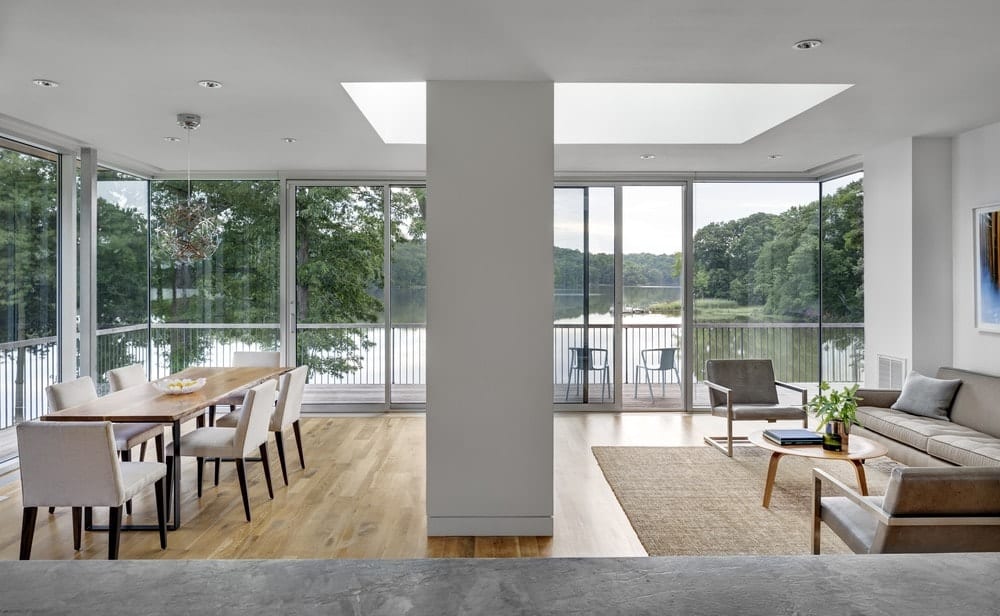 The design brief was for a small cabin with a roof, kitchen, bathroom and bedroom – the necessities for resuming the mountain trek begun the day before.

The proposal involved building, through planes and angles, a structure that provides an entrance through its folds and exterior views through its cuts. Built around a central core of services, the exterior shape and interior volume are defined by the folds.

At one end of the cabin is the bedroom, along with a storage room for mountaineering equipment. The other end features a sitting area where the nearby mountain draws the eye toward the panoramic view.

The exterior is finished in pine, metal elements and picture windows that perform both structural and volumetric functions.

The cabin rests on piles, making it a self-contained object suspended above the ground. The building is ventilated on all sides; the updraft from the mountain provides airflow through a series of dedicated openings.

This is the point of arrival and departure for the mountaineer’s treks. It is not just a lookout and a shelter, but a special place for contemplation and relaxation. It is a true refuge. 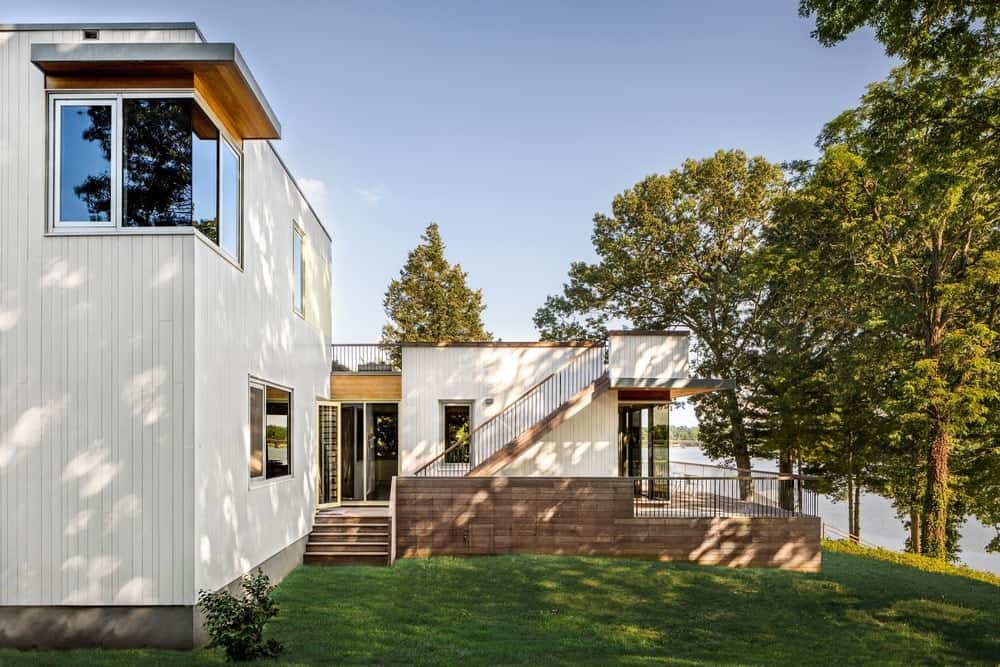 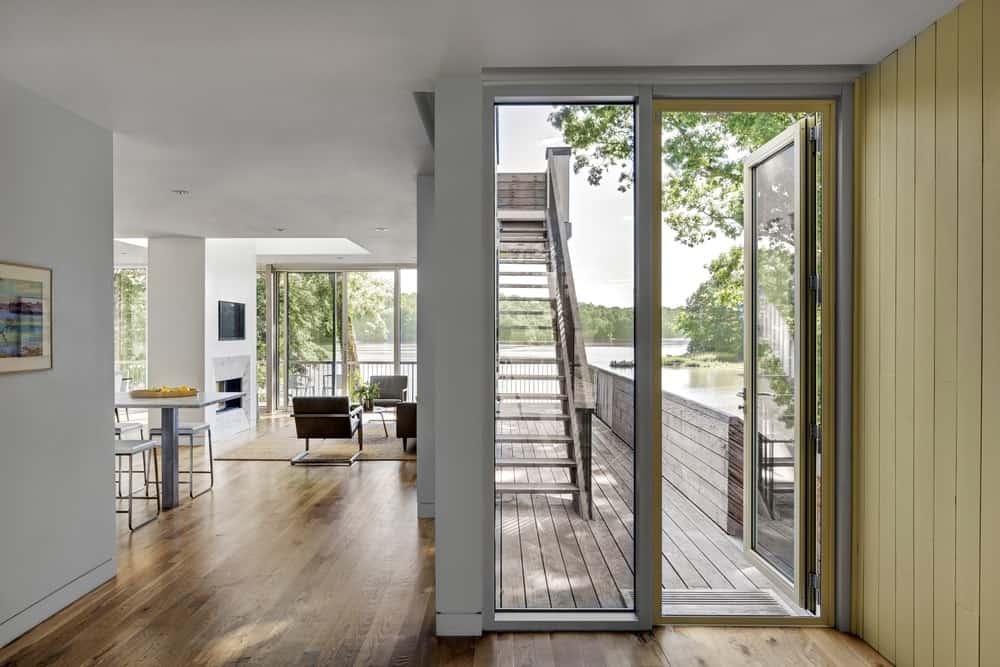 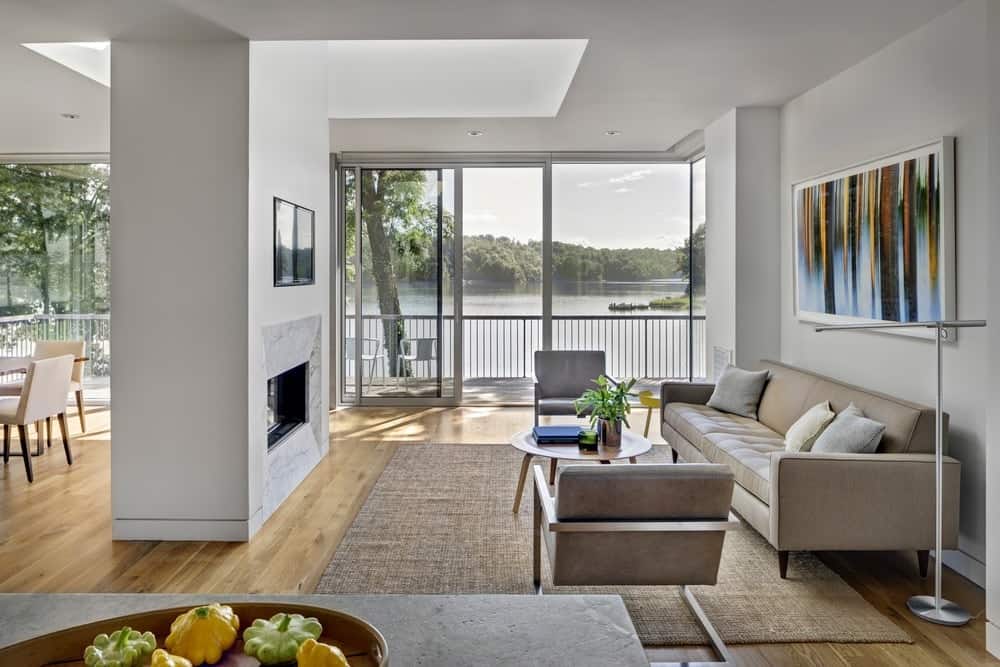 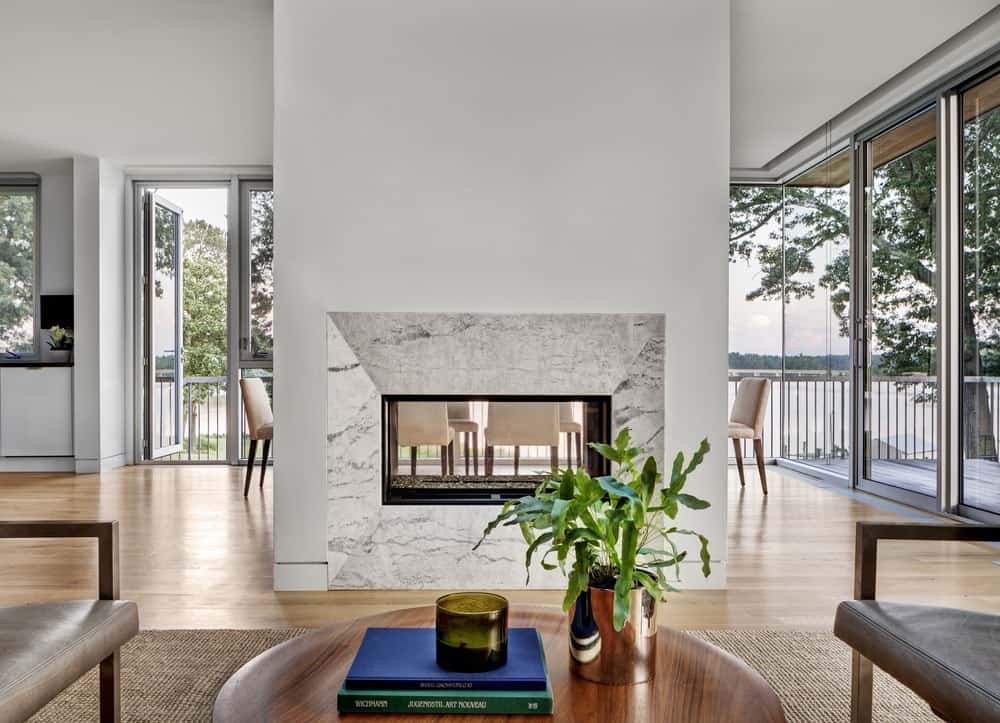 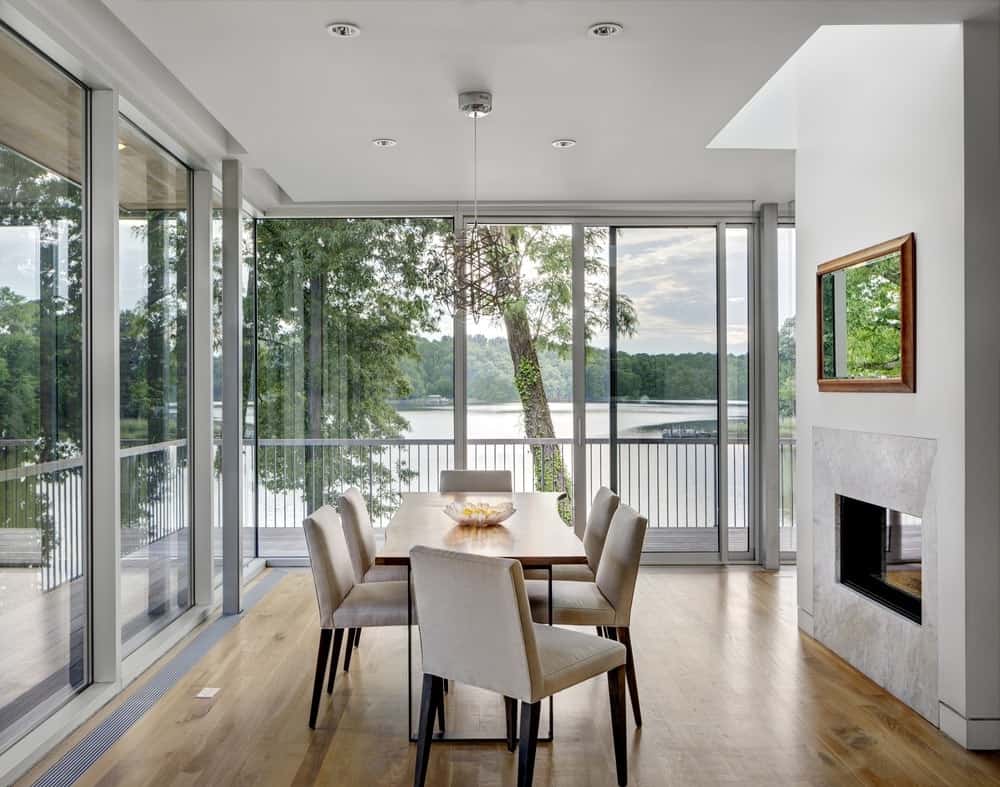 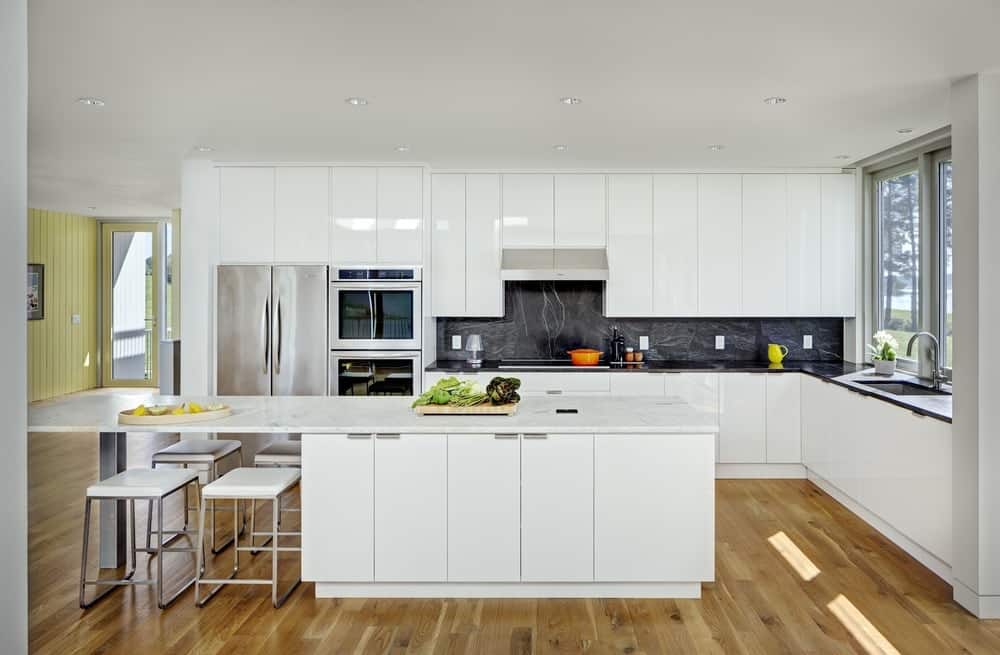 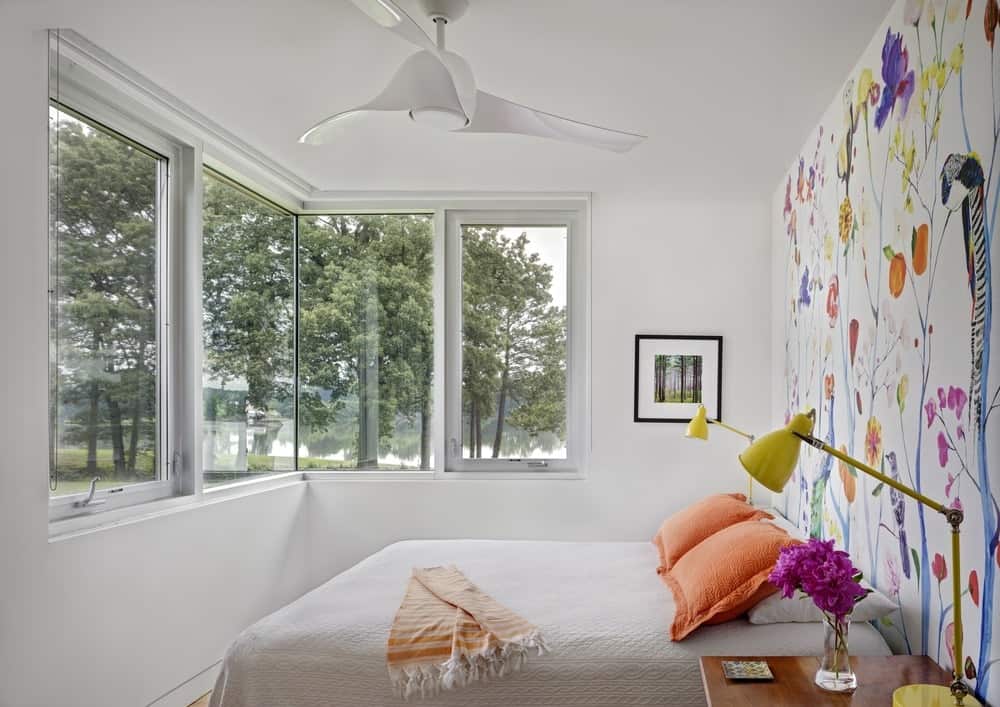 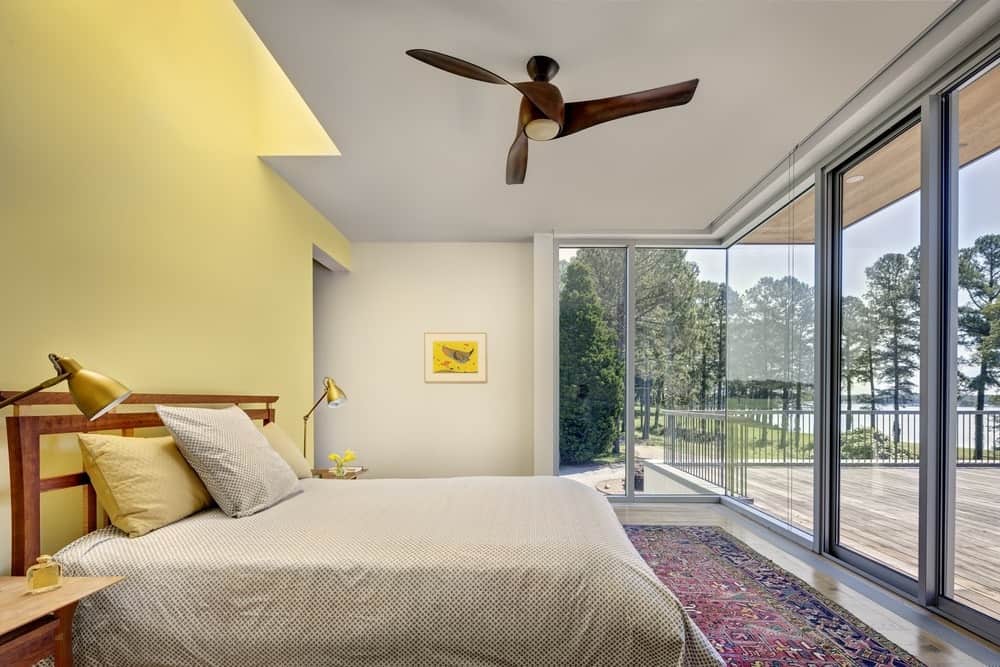 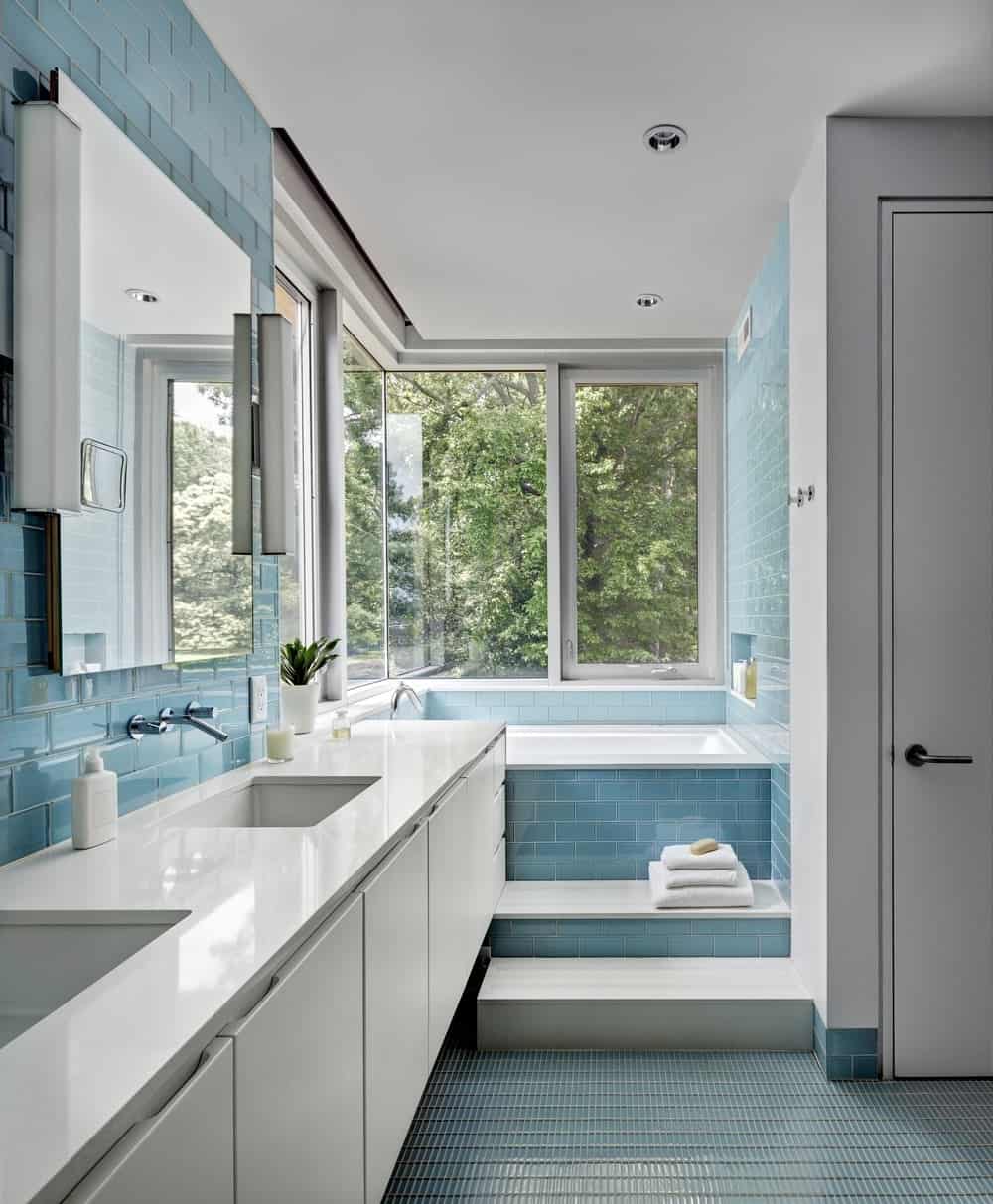 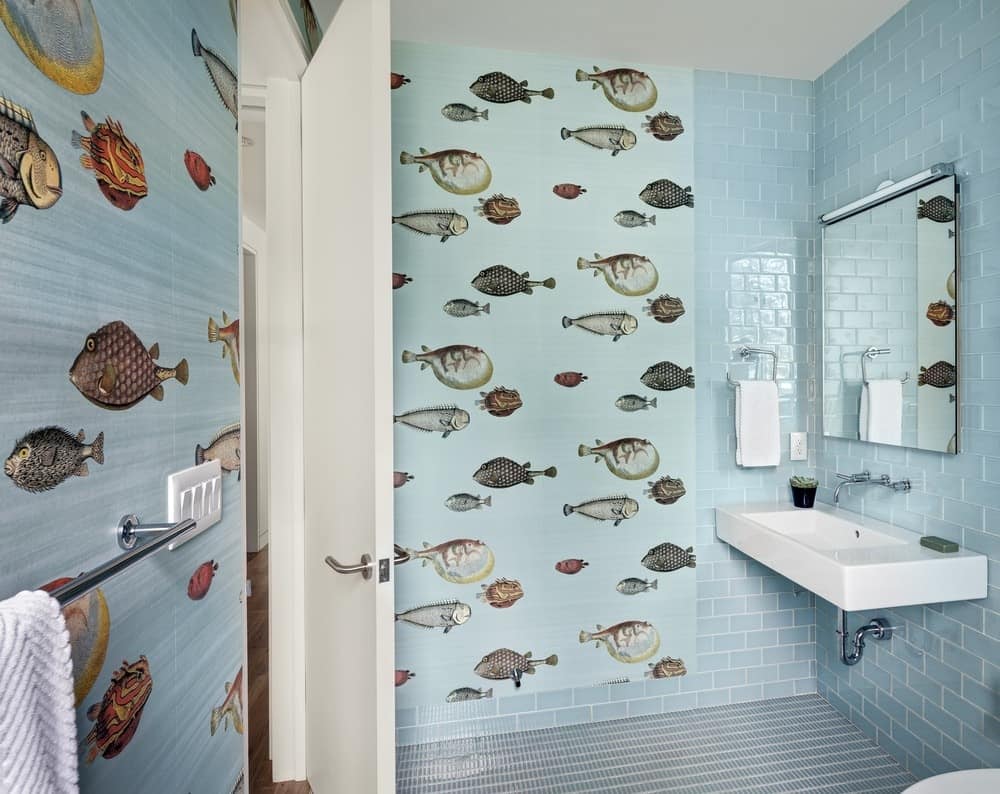 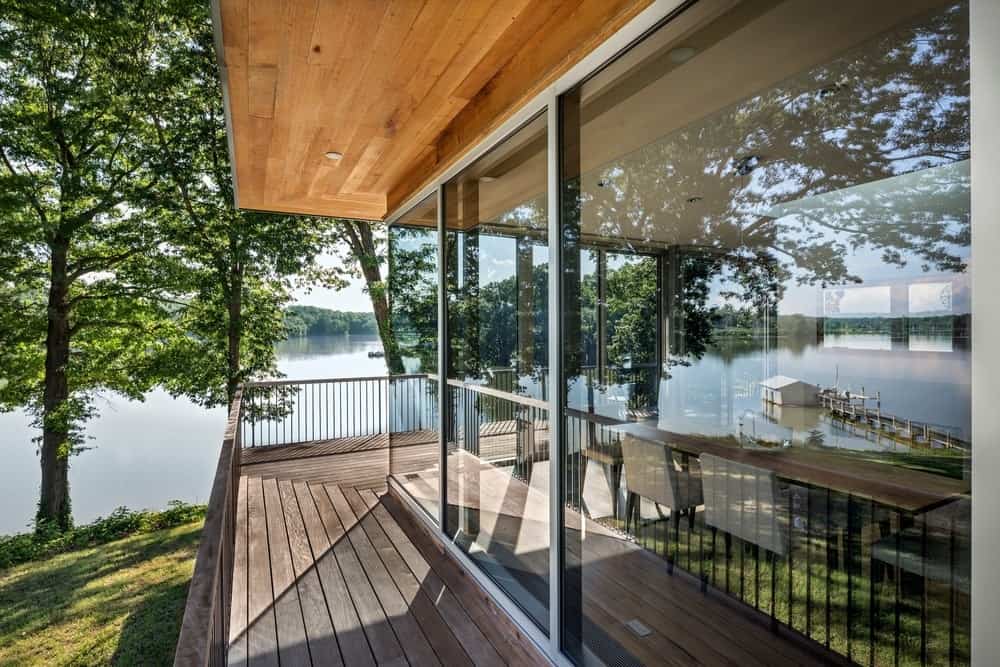 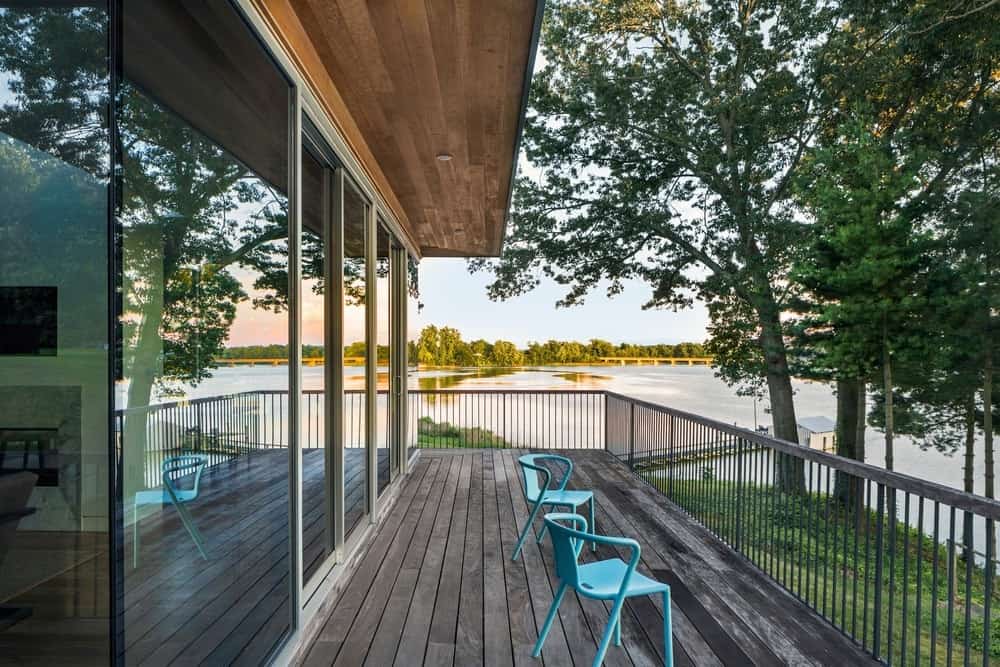 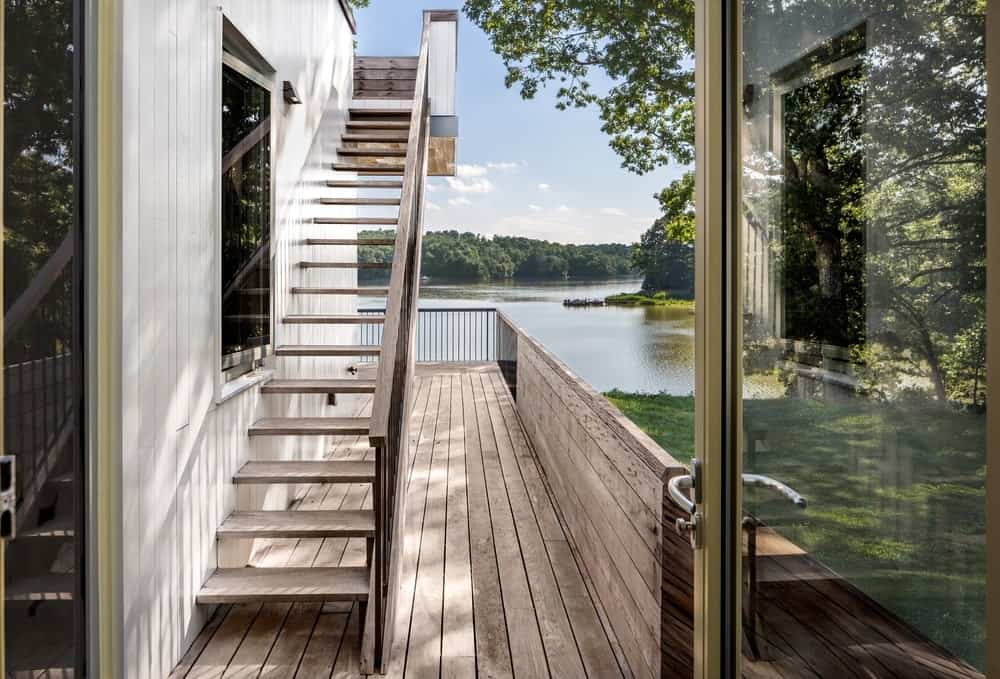 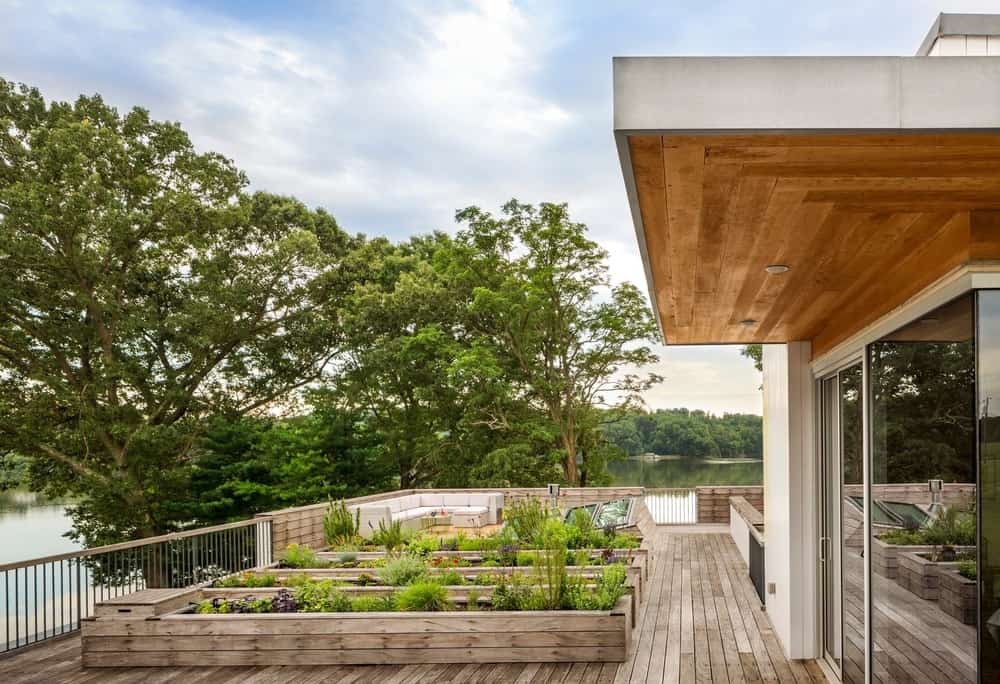 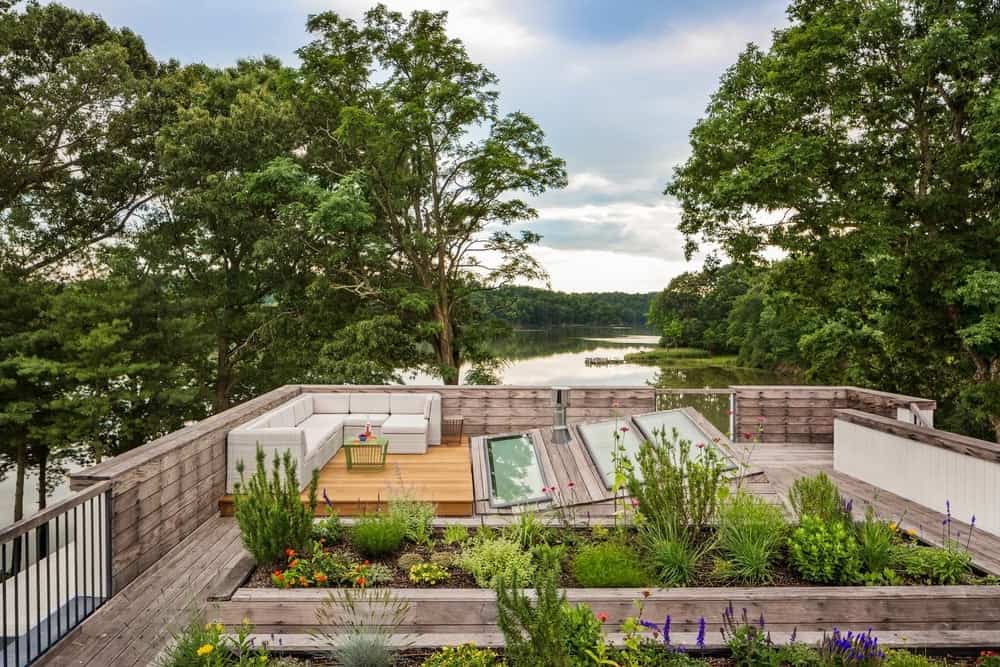 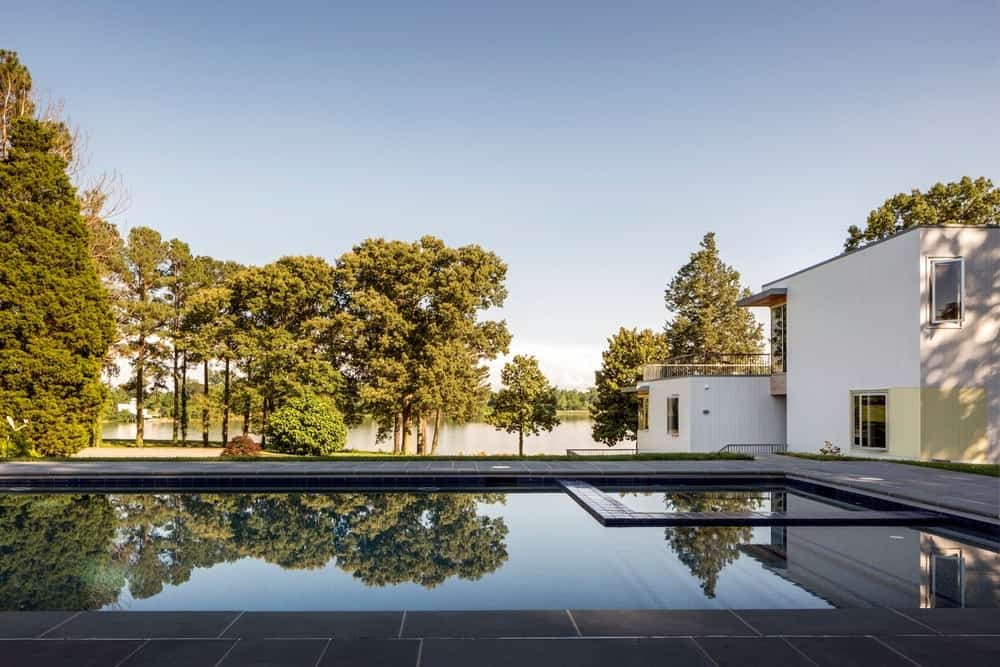 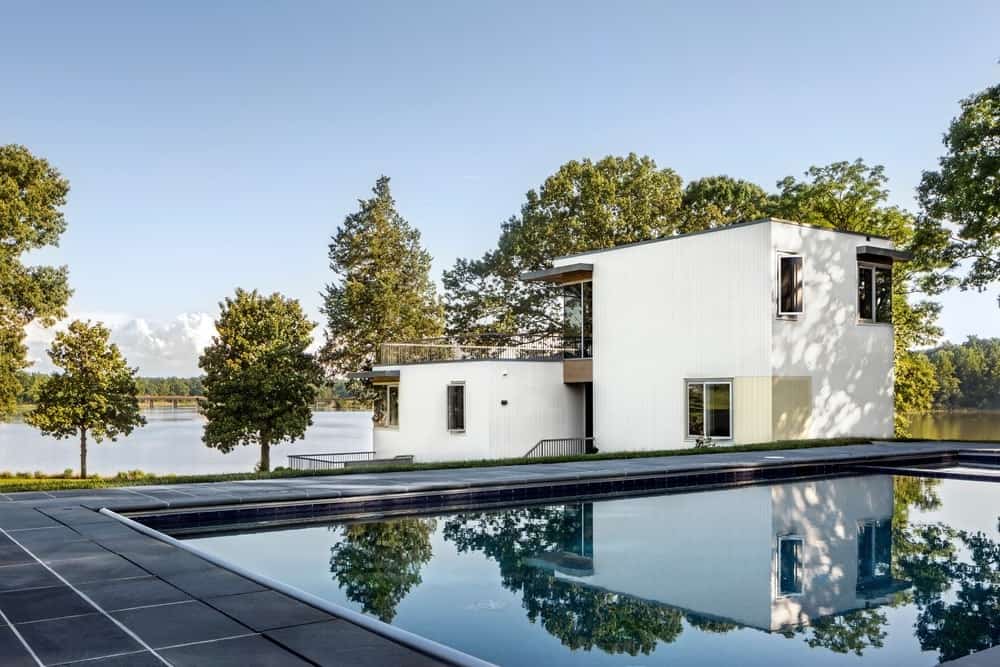 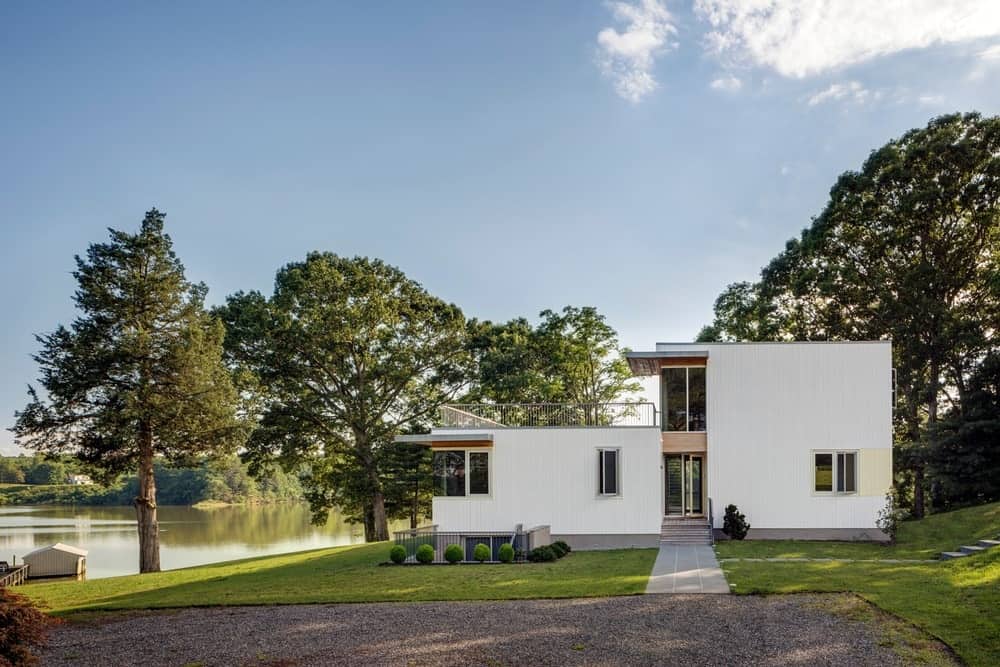 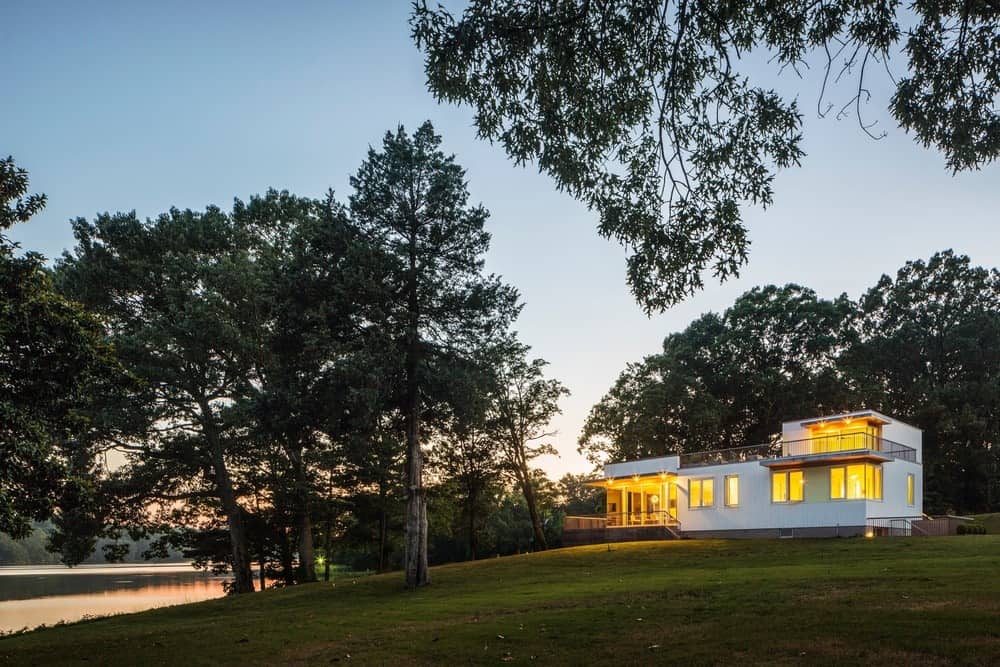 Recent professional awards include AIA New York and AIA Brooklyn Queens Design Award Certificates of Merit for the Maple Street School. A speculative project, Chromatic Energy Landscape, was a finalist in the Land Art Generator Initiative and received an honorable mention in the Architizer A+ Awards. A book titled BFDO: Assemblies, will be released in Fall 2017 through Artifice Books, an imprint of Blackdog Publishing, based in London.