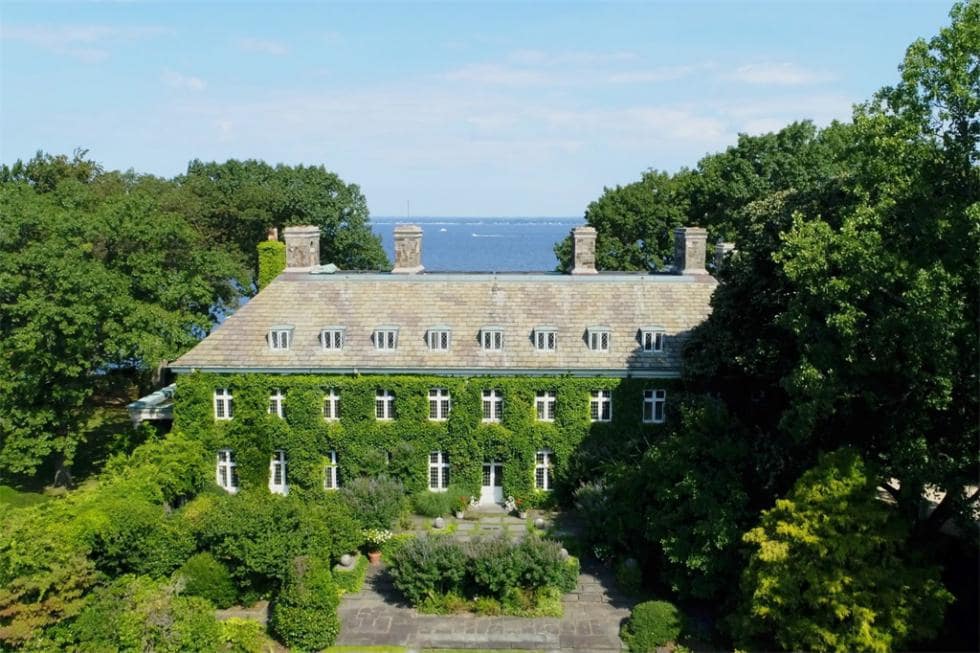 Junius Spencer Morgan, III is the great-grandson of John Pierpont Morgan and a very successful banker who further expanded the JP Morgan empire. His massive manor and the whole 45 acres of Dosoris Island is now on the market priced at $125 million.

The estate consists of 45 acres with gardens designed by Frederick Law Olmsted, the 12-bedroom manor house that is named Salutations, five additional residences, an eight-stall stable, pools, paddocks, and a groomsman’s cottage.

The entire island of Dosoris, including the private manor of JP Morgan, is listed under Sotheby’s International Realty.

It’s where old money and Long Island merge to create the fabulous beach mansions of the Hamptons. It is a common sight of Hamptons business men boarding a helicopter from their yard pad for a 45-minute flight into Manhattan while wives and grandchildren already have their toes in the sand on a warm summer morning. But not all record-breaking wealth lands in the Hamptons.

Patriarch of the J.P. Morgan banking dynasty, John Pierpont Morgan, who died in 1913, paved the way for the family’s future generations that amassed untold wealth making it possible to own mansions, yachts and grand camps in the Adirondacks, which craftsmanship cannot be reproduced today. By the time J.P.’s great-grandson, Junius Spencer Morgan, III was ready to build his own great estate, he chose an entire island on Long Island’s north shore.

For those who saw the 1995 remake of Sabrina, that was filmed at the main mansion, which included much of the interior of the home as well as the gardens designed by Frederick Law Olmsted, landscape designer of Central Park. The manor house, which the Morgans named Salutation, was the family’s main residence. In time Junius allowed friends to build on the island.

Morgan’s entire island of 45 acres, 12-bedroom manor house, five additional residences, an eight-stall stable, paddocks and a groomsman’s cottage have recently been put on the market. It was the Creek House among the compound’s five additional residences that Jackie Kennedy leased for the summer after her husband’s assassination where she began to heal from the trauma of the event.

The former J.P. Morgan, III private residence, including the 45-acre Dosoris Island and all homes and structures, is priced at $125 million. 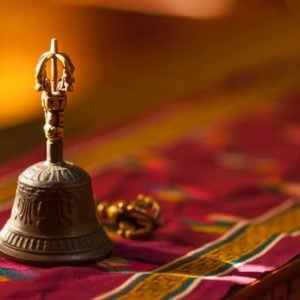 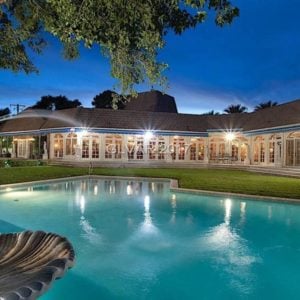