This house owned by John Frusciante has the most amazing primary bedroom. Check it out. Located in the Venice Canals area of SoCal, it's not a palatial home, but it's definitely cool. 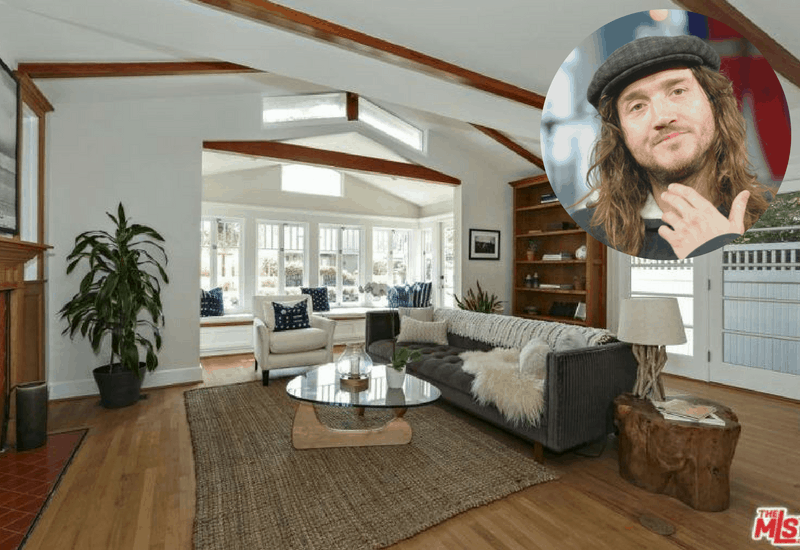 As a solo artist, John Frusciante released 11 solo albums and five EPs from 1994 to 2017. His records incorporated a wide range of musical genres including experimental rock, electronica, ambient music and new wave.

The 2,052 square feet property with two bedrooms and three bathrooms is quaint and nostalgic. Like a time capsule, Casa Di Gennaio contains the architectural history of Venice and was originally built in the mid-1920s. John Frusciante lived in this cottage house for nearly a decade when he purchased it for $1.89 million in 2009.

Primary bedroom: The primary suite has a sitting area by the sun-drenched windows, a cozy fireplace and has a private balcony.

Perfect location: With a charming cottage like Casa Di Gennaio, who’ll ever get bored? Not to mention it’s only walking distance to Venice’s tourist spots. Even drummer Chad Smith, another Red Hot Chili Pepper member, lived just a 6-minute drive away.

Check out the full photo gallery below of John Frusciante’s home. 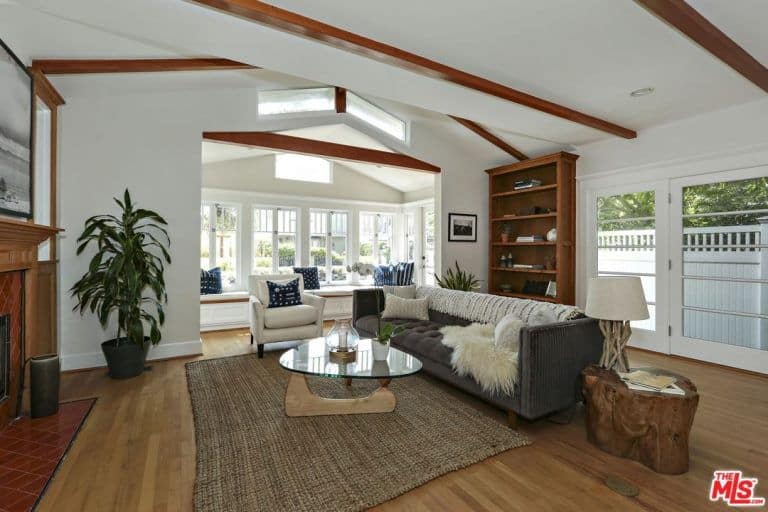 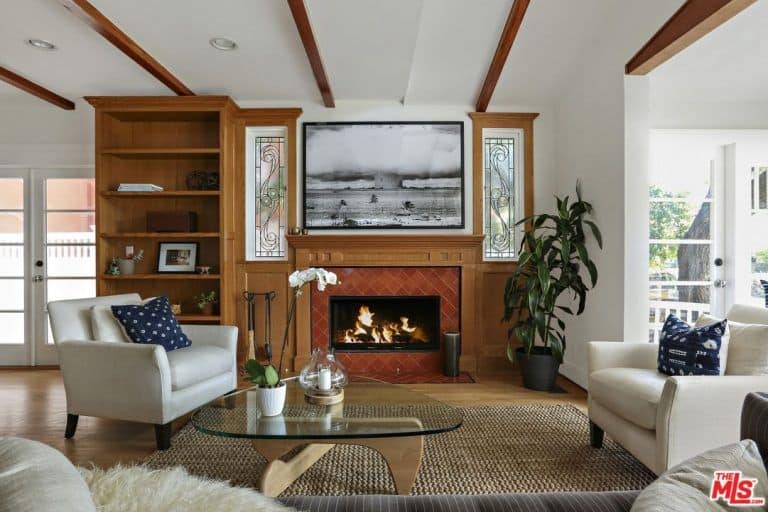 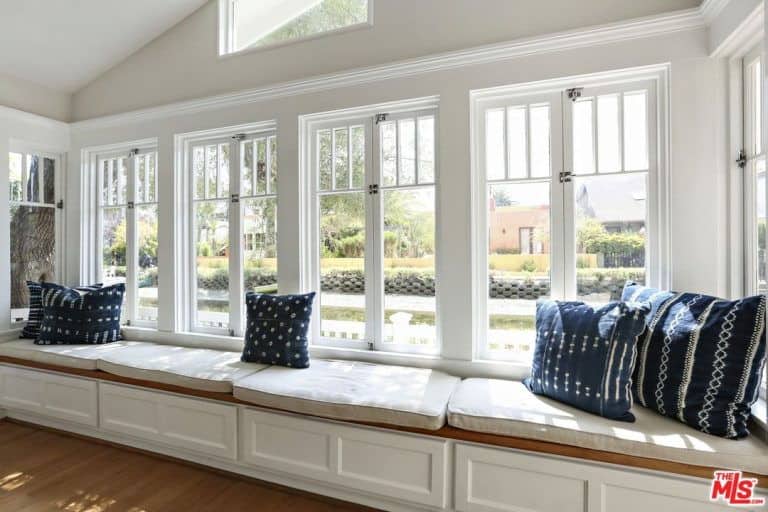 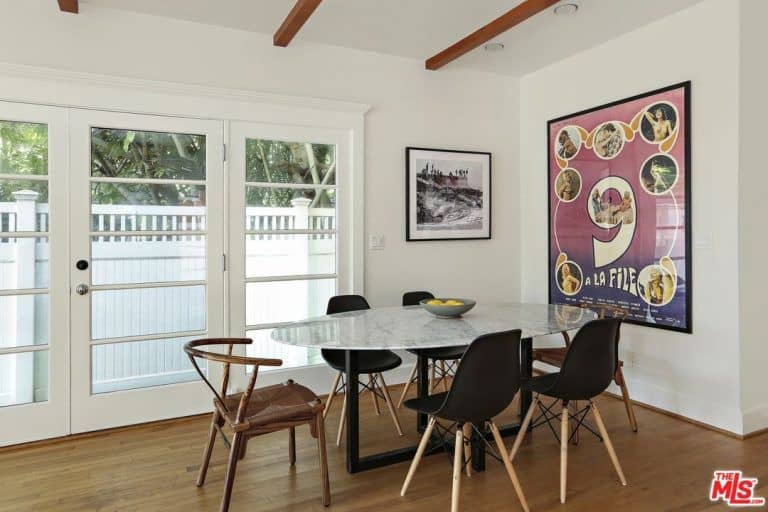 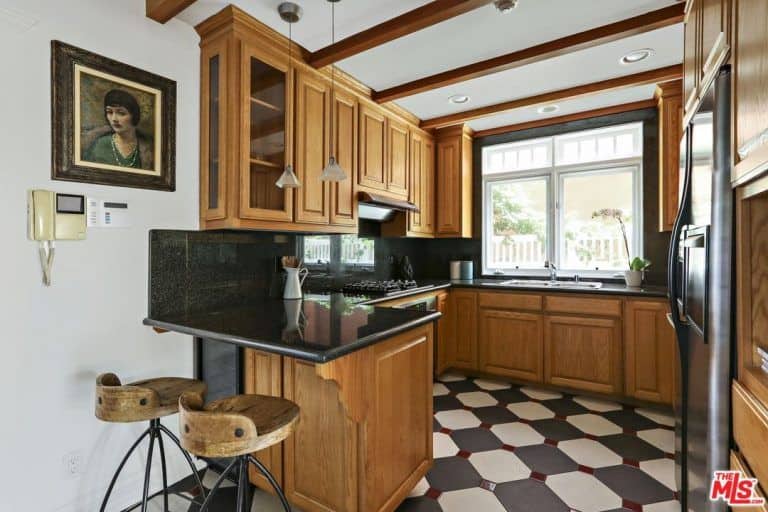 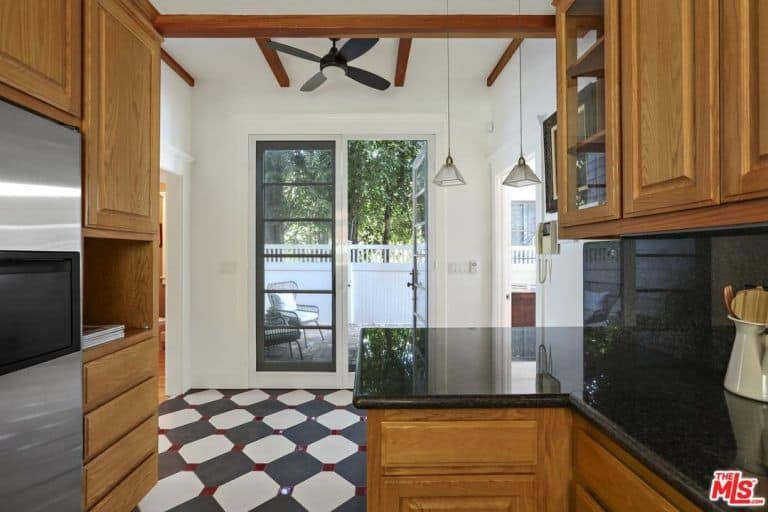 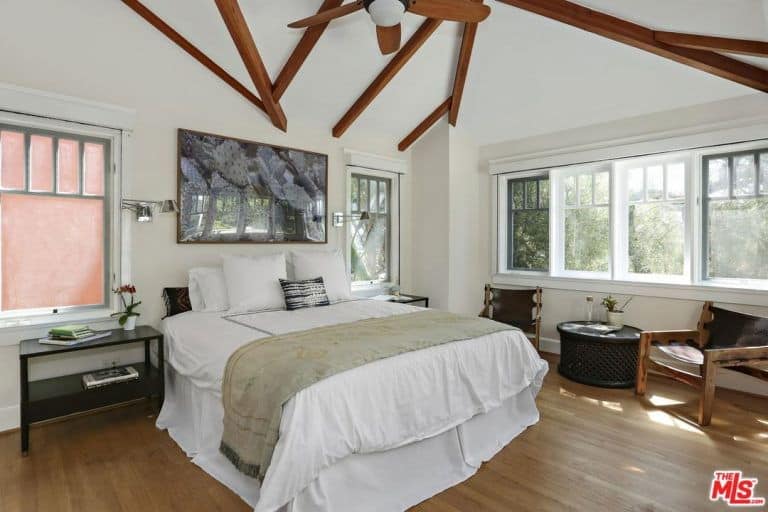 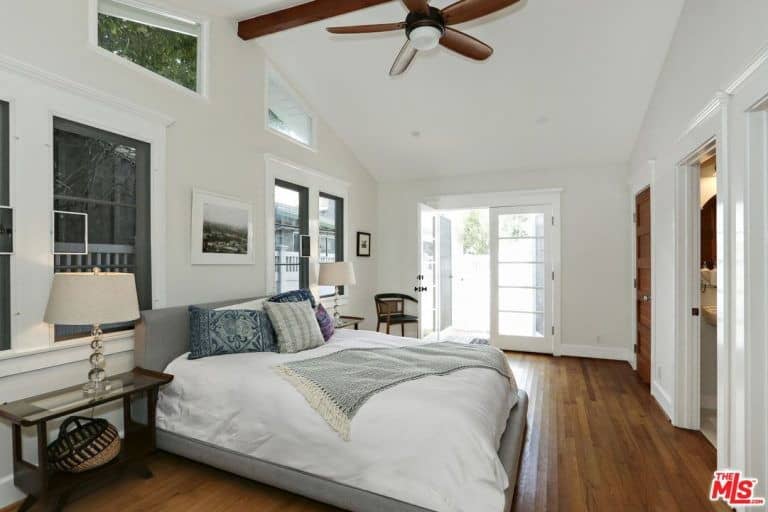 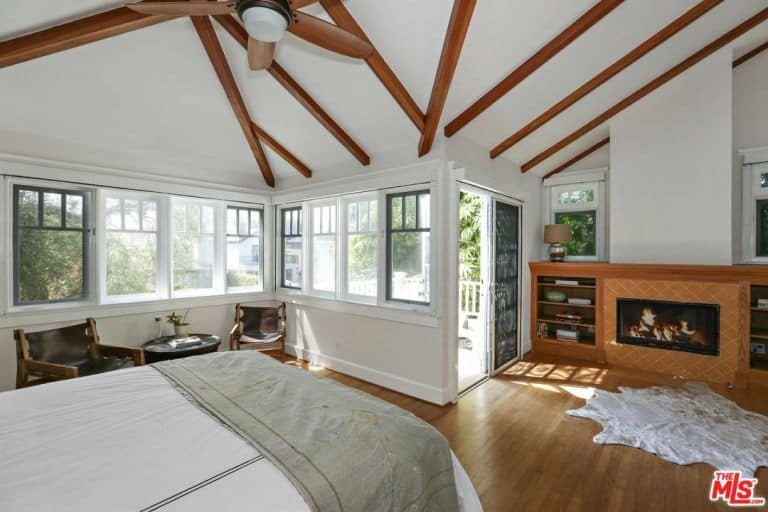 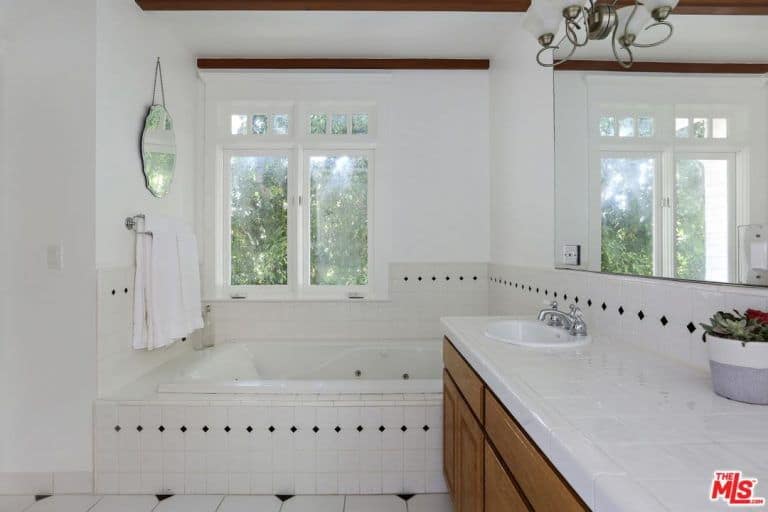 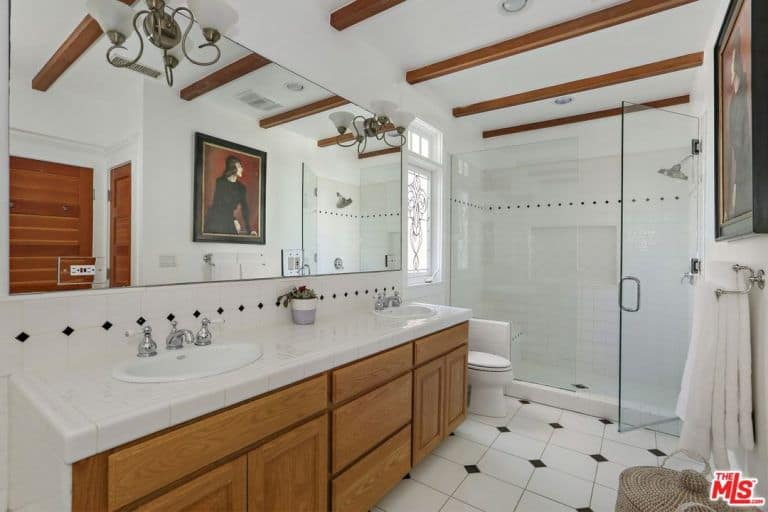 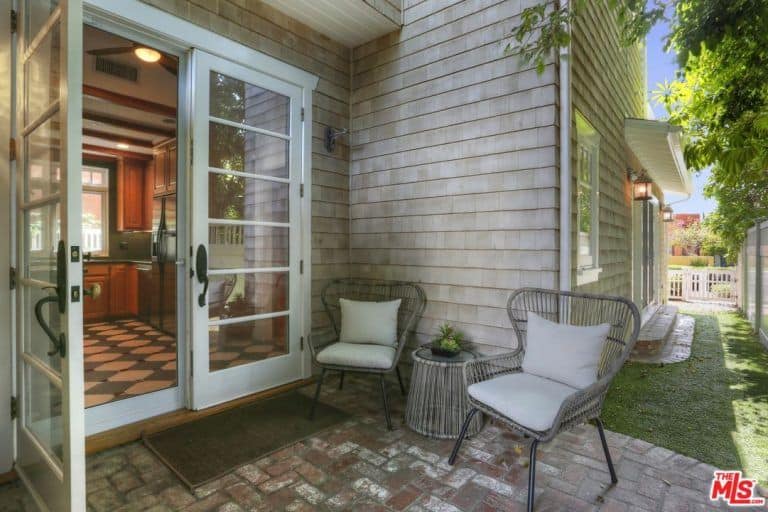 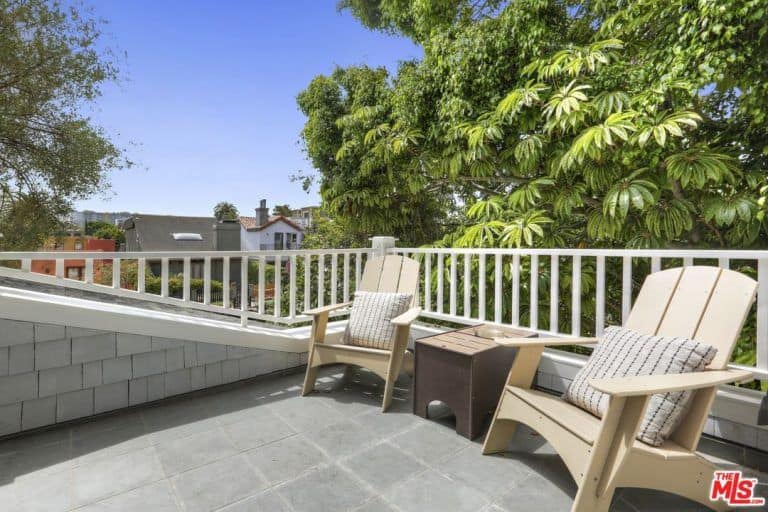 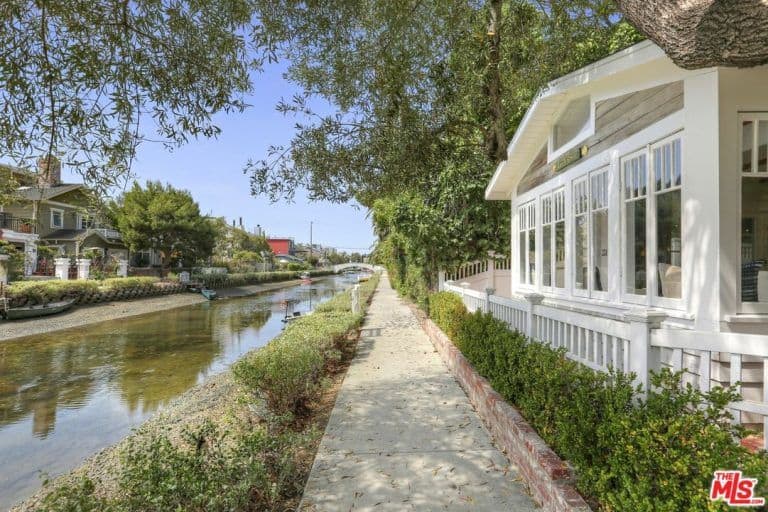 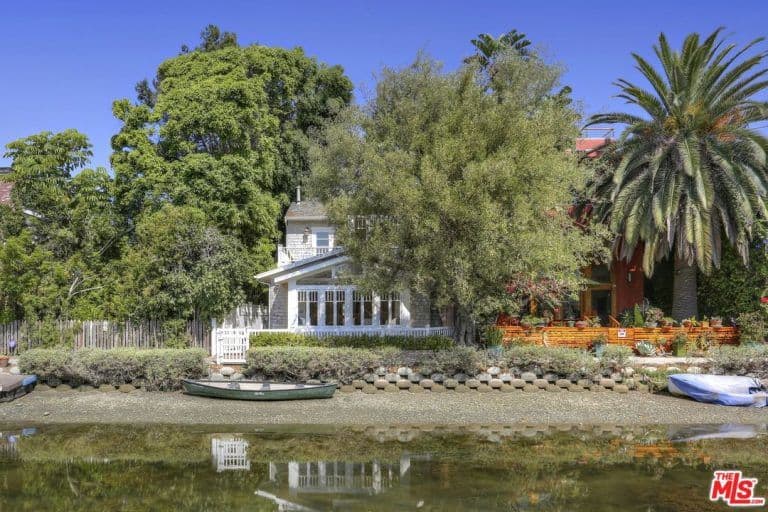