Skip to Content
25 shares
Here's the Garden House designed by LGA Architectural Partners. It's a light-filled, simple design with an open concept that retains defined rooms throughout. 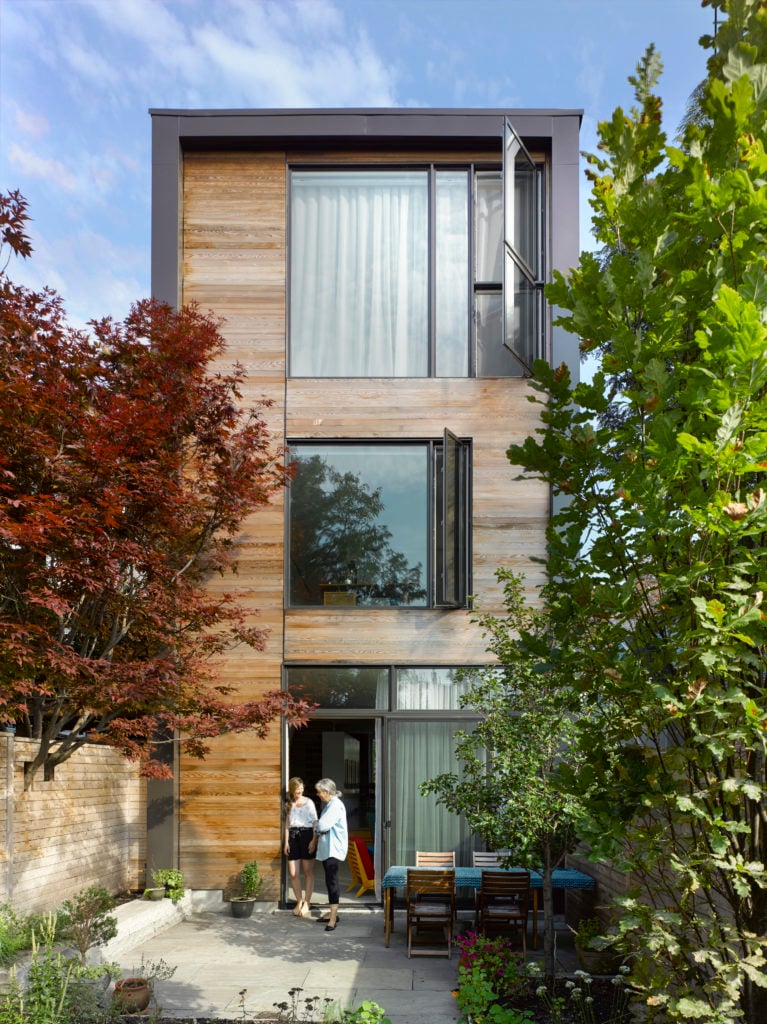 Located in Toronto, Canada, the Garden House designed by LGA Architectural Partners is a contemporary urban home with 2,800 square feet of space.

This home was a new-build in 2012 and so it was entirely designed from scratch (i.e. not a renovation). Working in an urban setting required designing a narrow home that provided sufficient space. This meant making it three stories. However, from the front, it appears to be two stories. It’s trapezoid shape and clever design, results in three stories despite its appearance.

The front and rear is cedar, which gives it a natural look in an urban setting as well as being relatively maintenance free.

The interior design was done with simplicity and neutrality in mind. It’s approaching minimalism, but not going all the way minimalist; retaining some warmth and character throughout by adding slight splashes of color and textures via accent walls (green kitchen wall) and colorful furniture (a technique I really like).

One final design element worth mentioning is how LGA designed the home to bring in plenty of natural light. You’ll notice below the use of large picture windows in the front and rear. These windows bathe the interior with light. There’s also a skylight above the stairs that illuminates the stairwell. Finally, the exterior kitchen door is mostly window, which emits more natural light. The point is that a great deal of thought went into ensuring much of the home’s interior enjoys plenty of natural light.

See the home below. 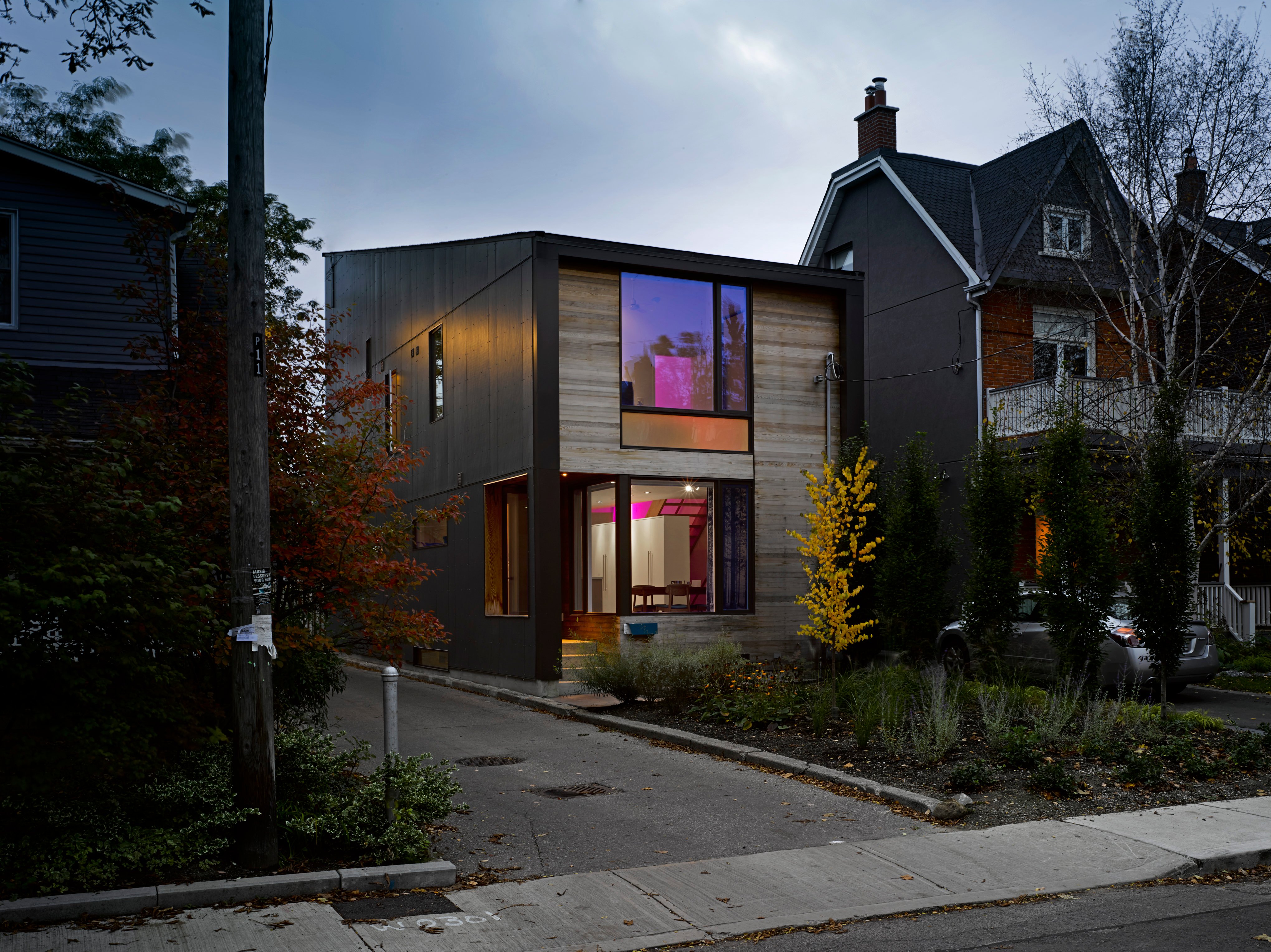 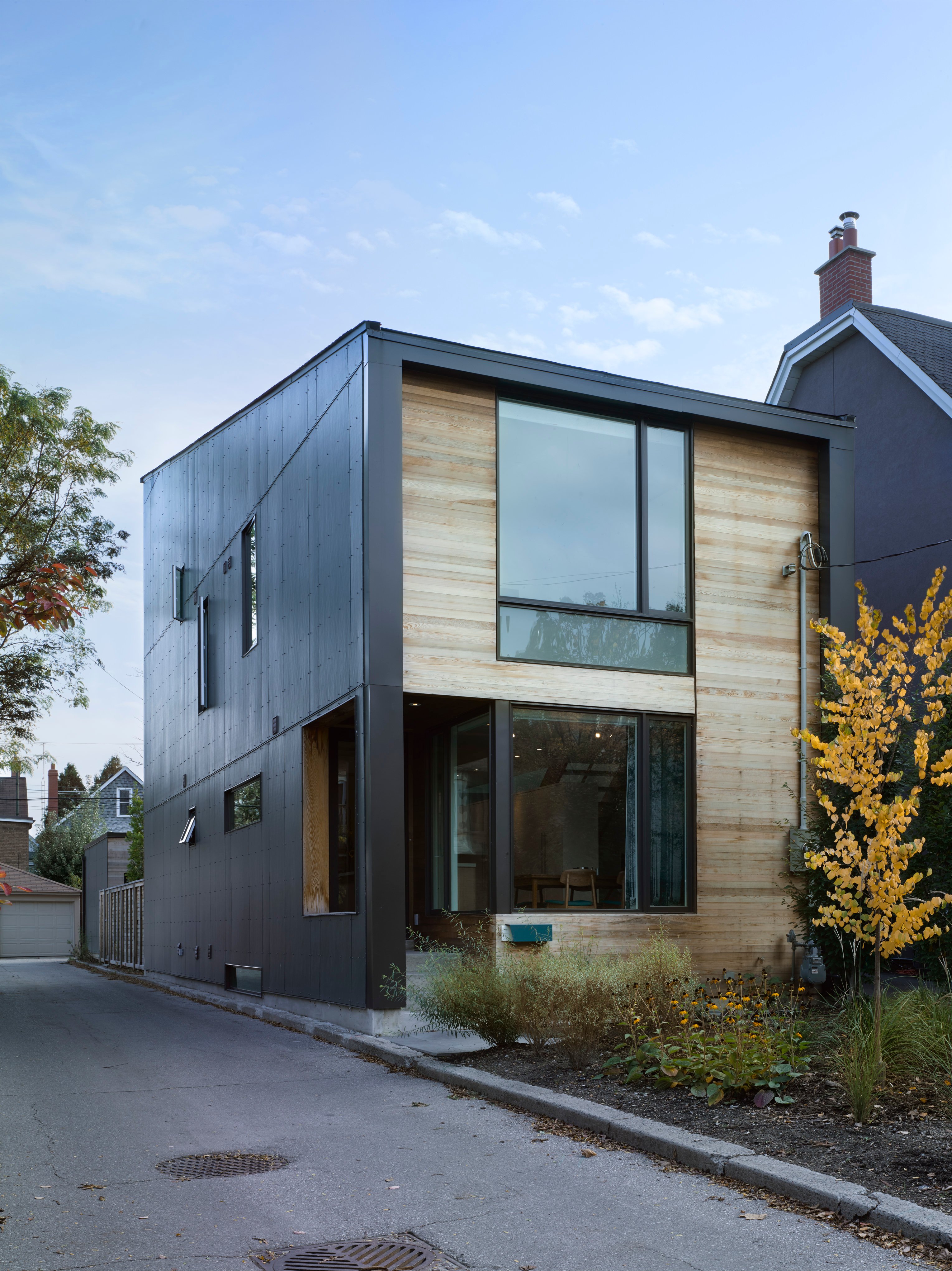 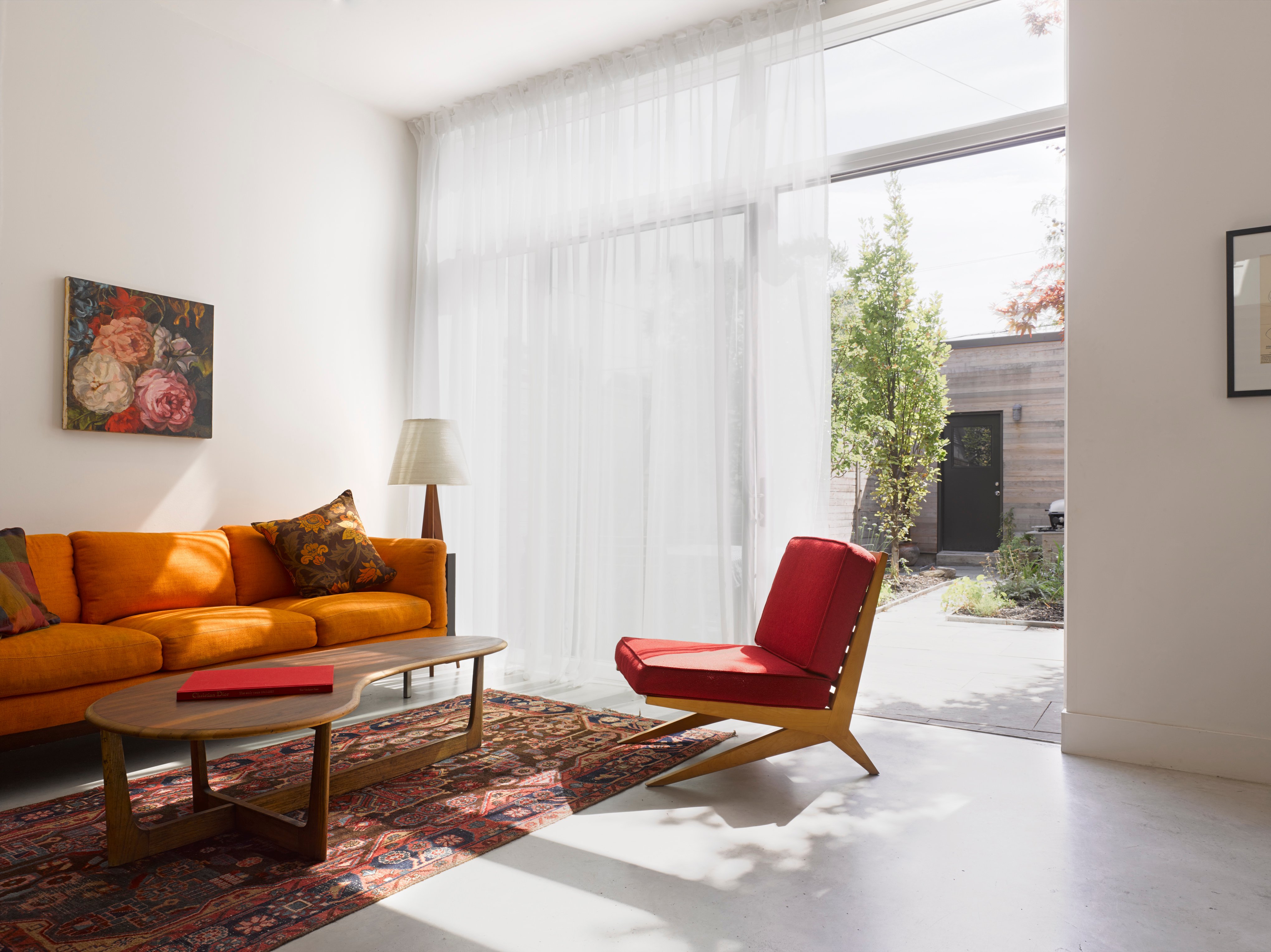 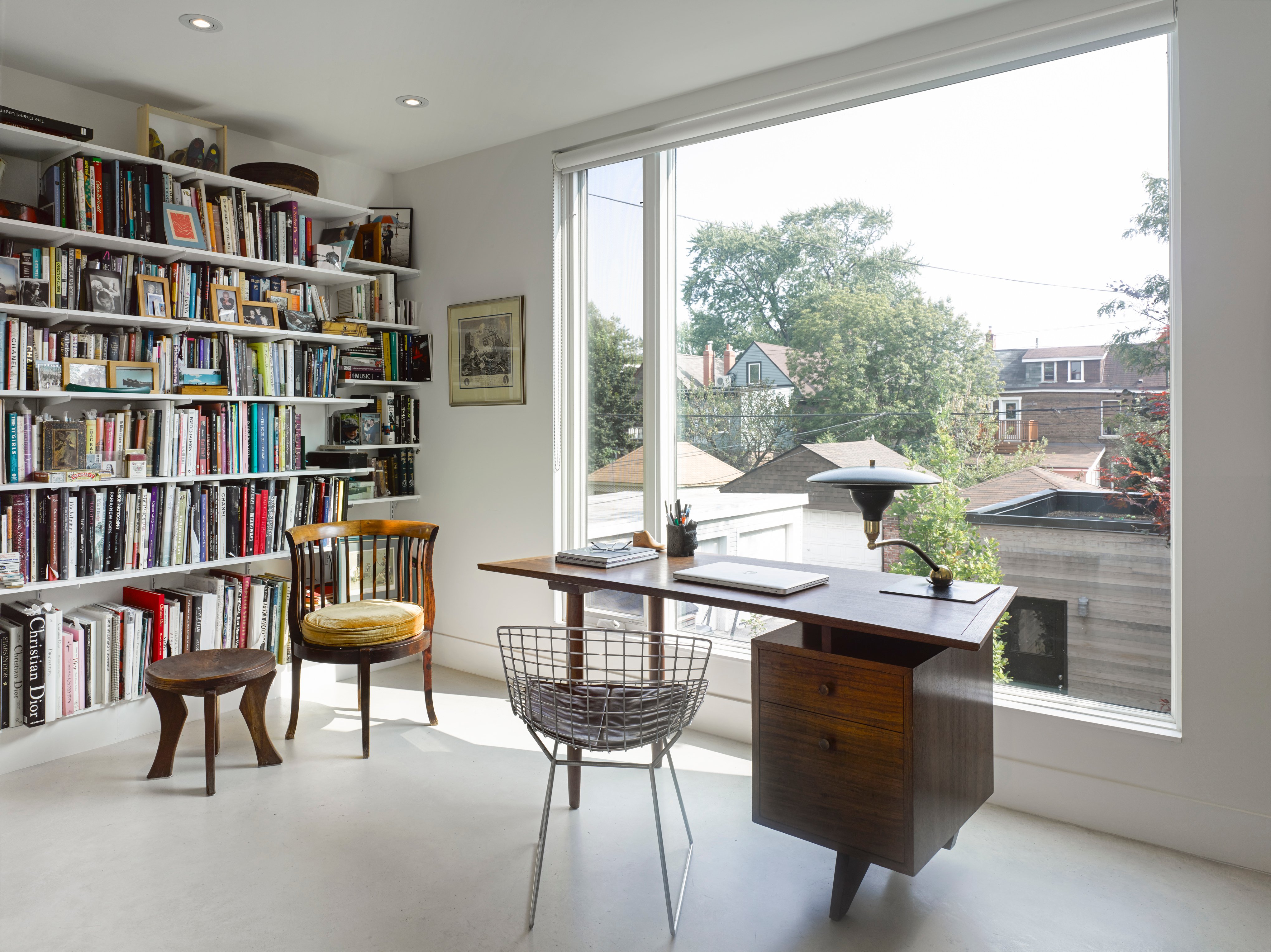 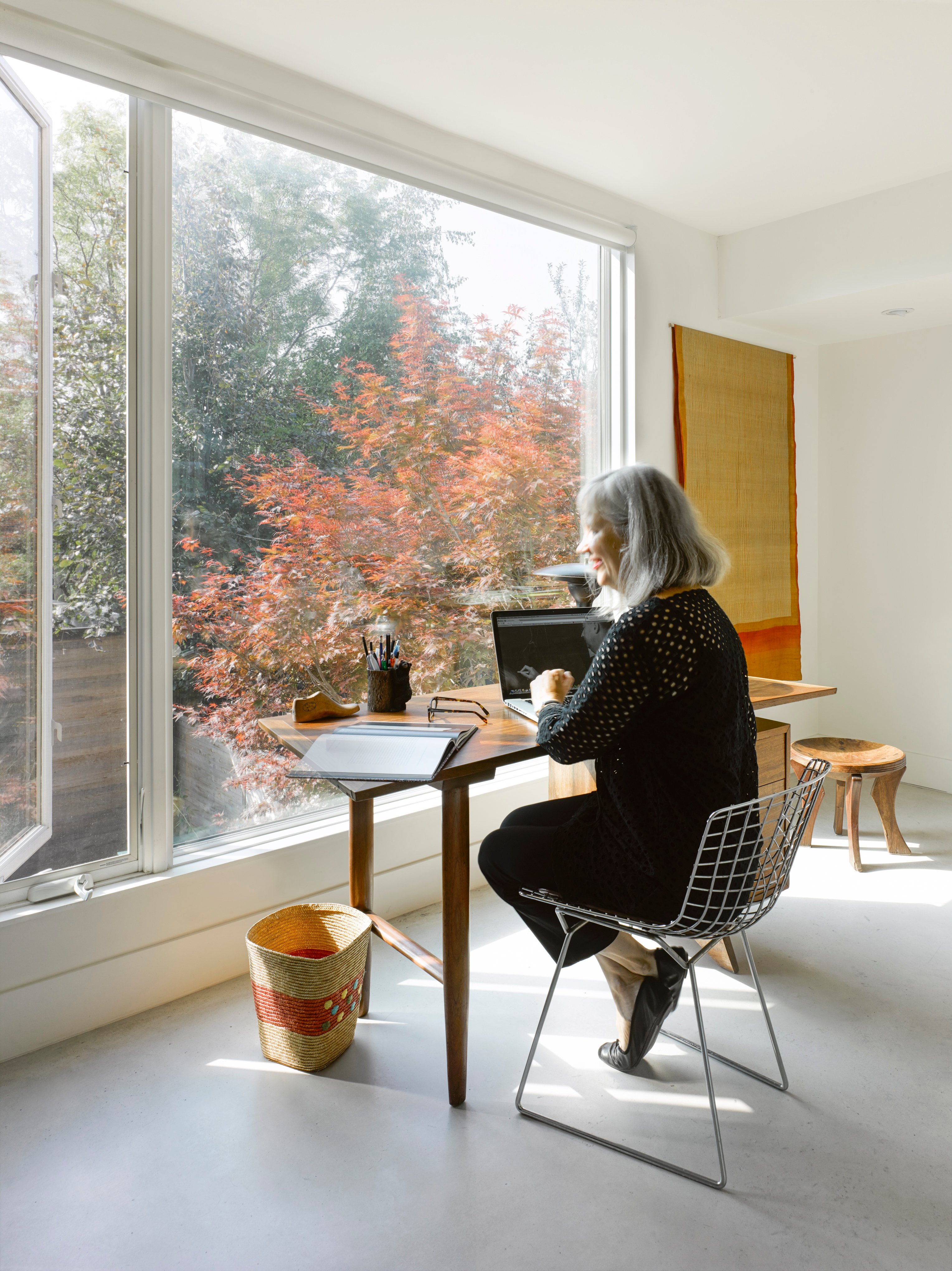 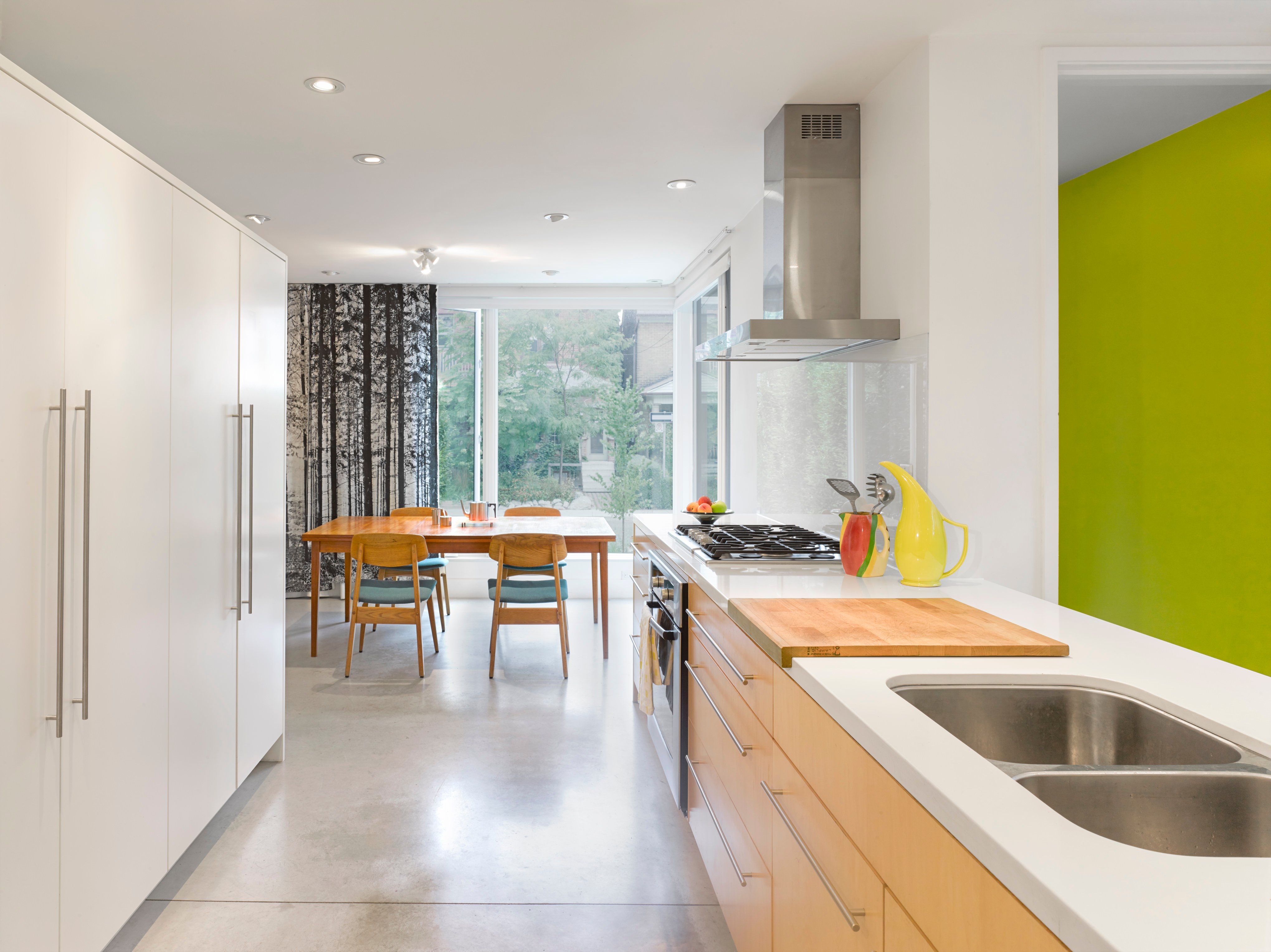 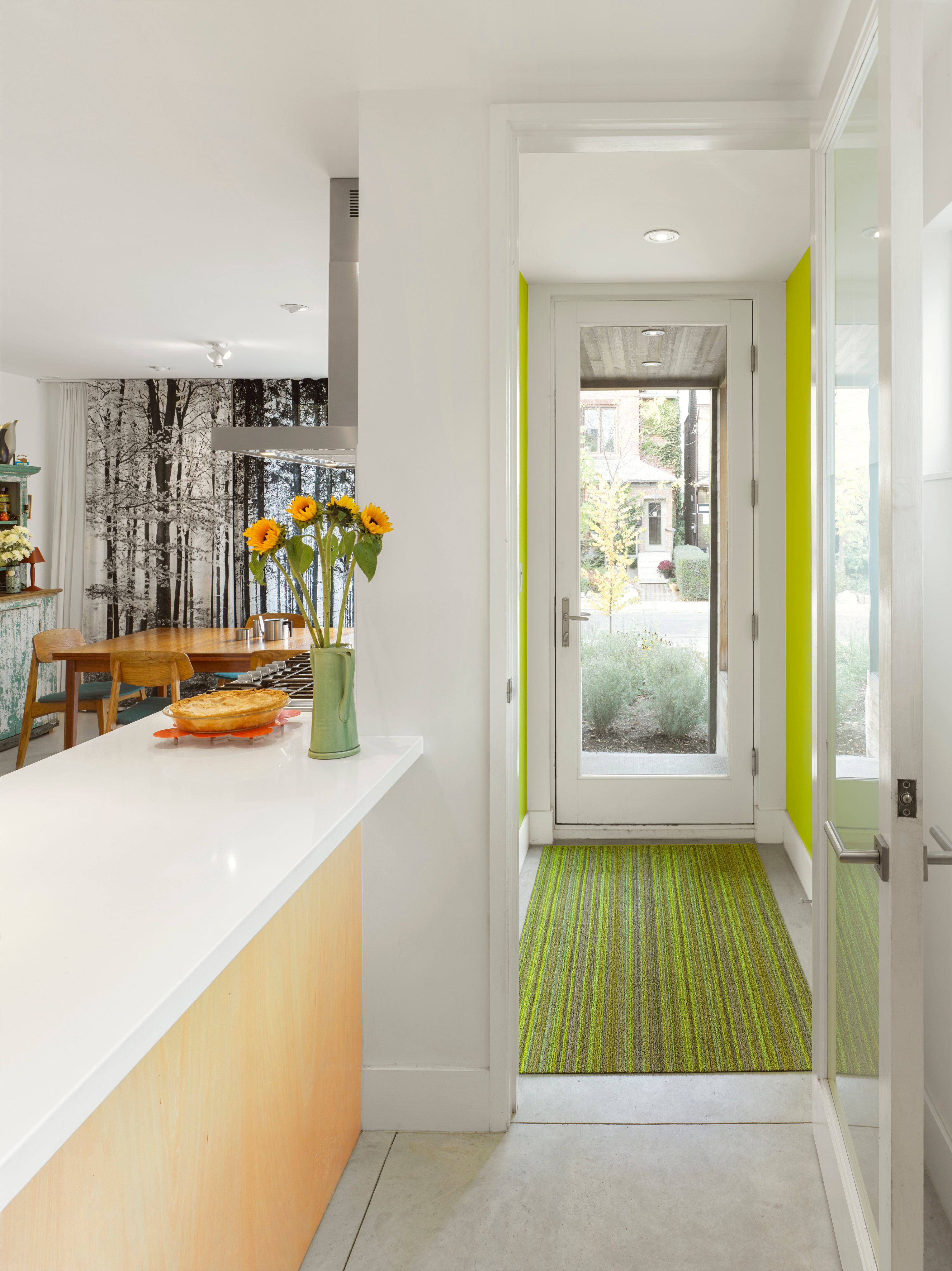 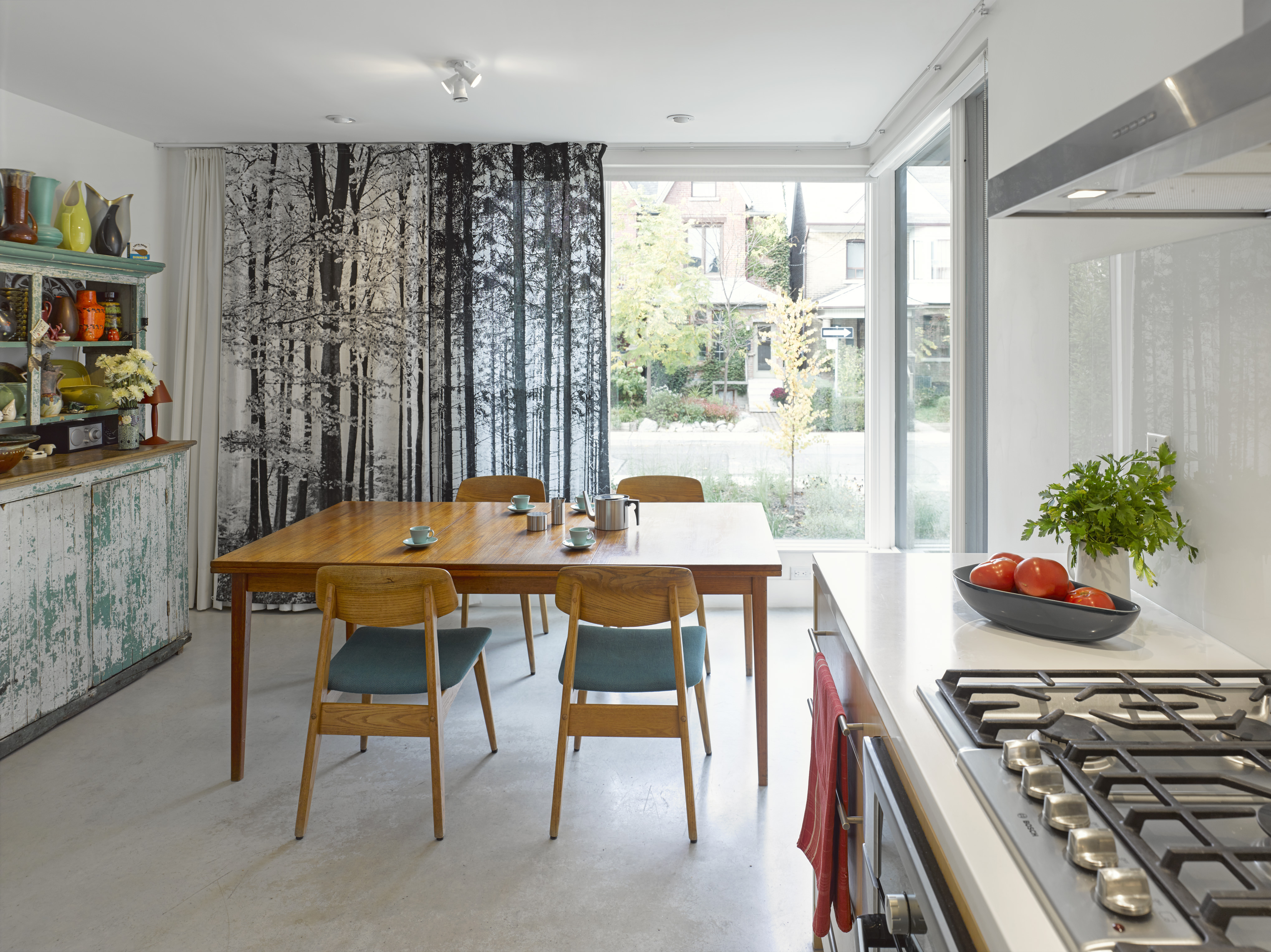 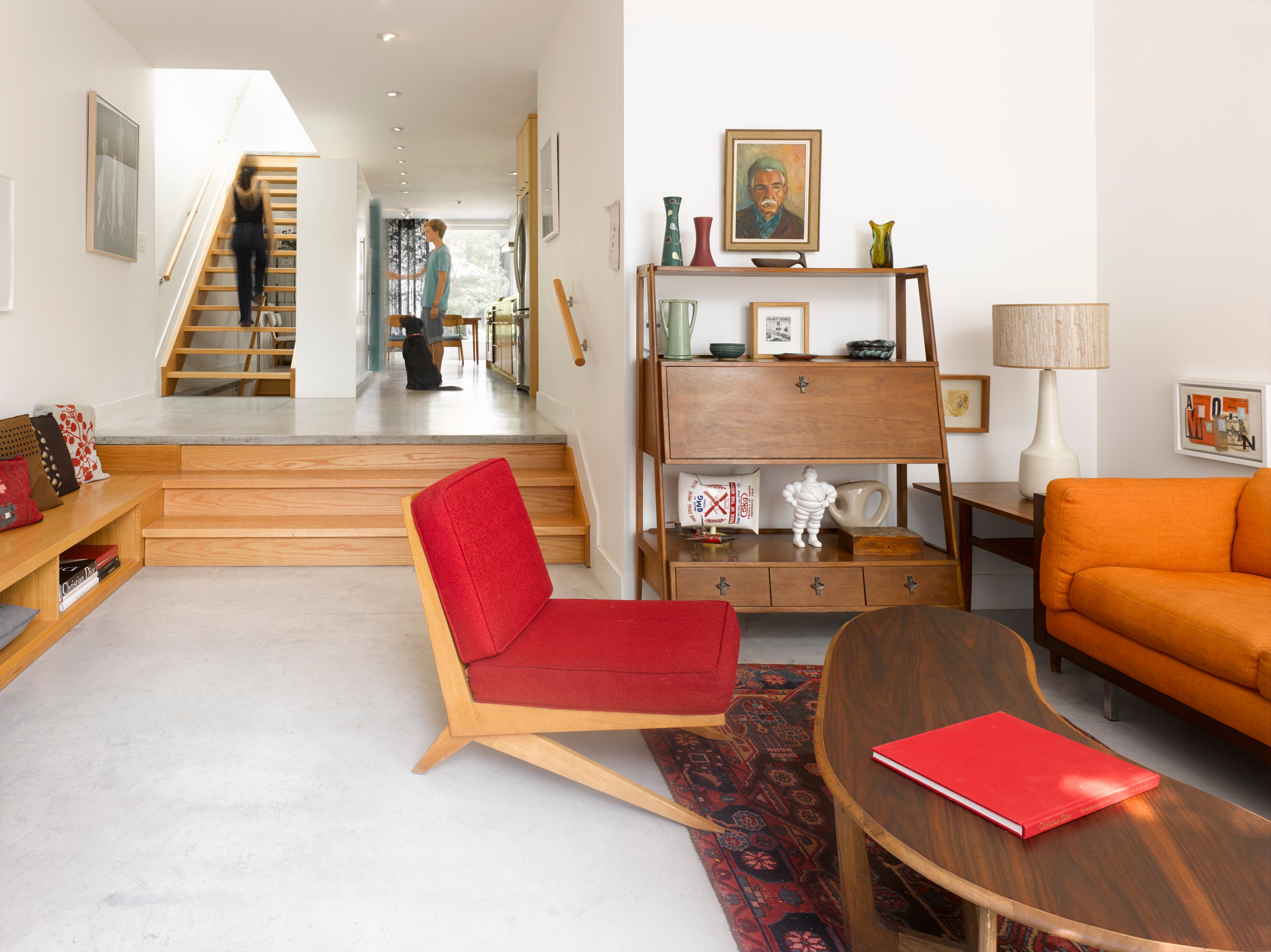 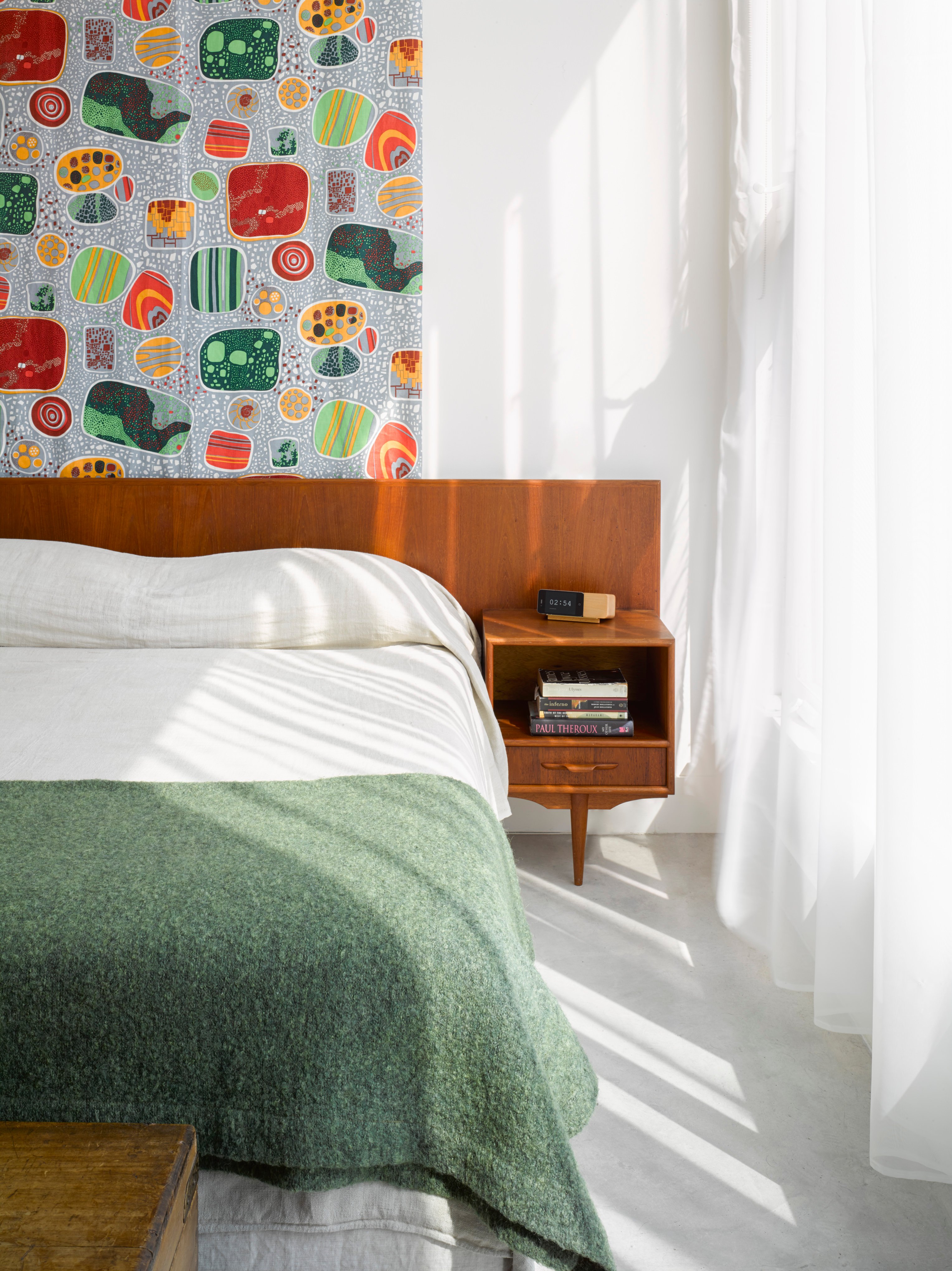 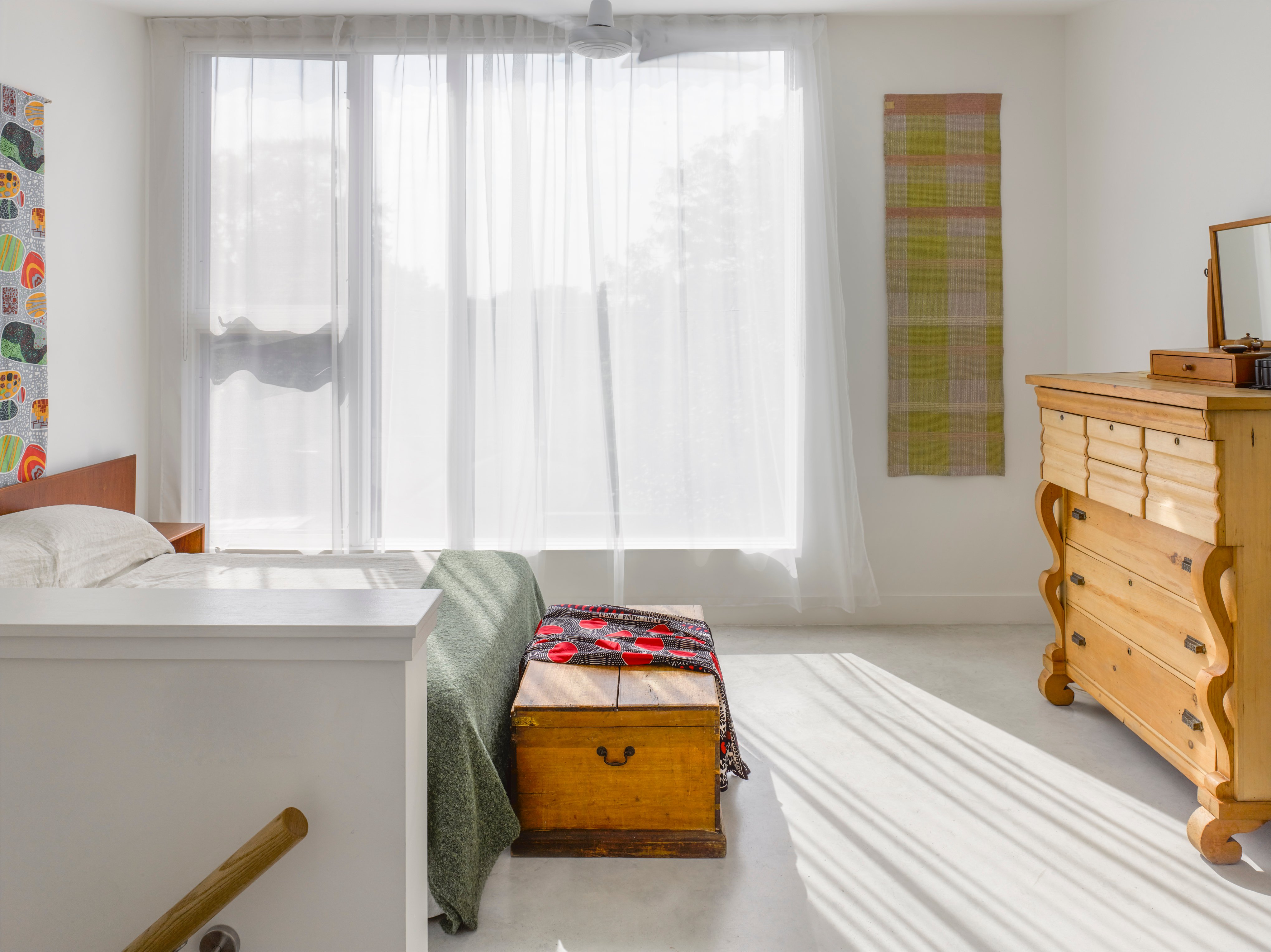