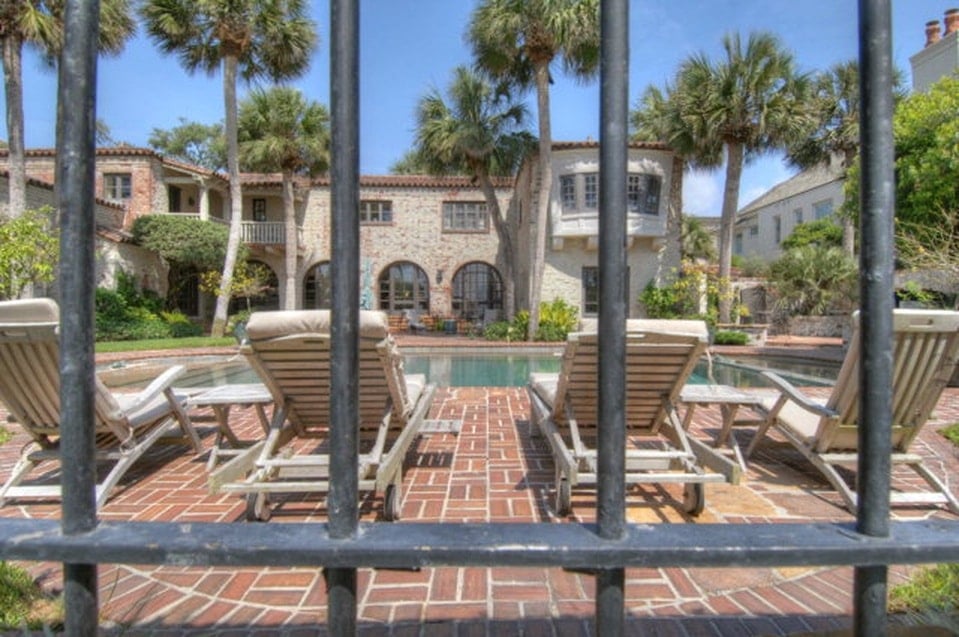 The life of legendary playwright Eugene O’Neill was nothing but ordinary, so it is only fitting that his former house is also one of a kind. Listed at a now reduced price of $6.45 million, this 6,967 square foot home sitting on nearly three-quarters of an acre in Sea Island, GA, provides a classy trip back to yesteryear. With beautiful spaces outdoors and in, the new owner will delight in their new home.

This gorgeous house boasts seven bedrooms, seven bathrooms, a library, a large kitchen, a formal dining room, and much more. The house is made of stone and brick and includes beautiful arches throughout. A brick archway leads to the backyard swimming pool, perfect for parties, and splashing around on hot summer days.

The pool deck has ample space for tables and chairs for relaxing and socializing. Exposed wooden beams are found in the large kitchen as well as in the library. There are nice hanging pendant lights in the library and plenty of spaces to work or curl up with a good book. The main bedroom has an alcove for the bed with an archway that leads to the sitting area.

Wood floors and neutral paint tones make the space inviting. The main bathroom has another alcove for the large bathtub as well as a walk-in shower and ample space for cleaning up and getting ready for the day.

This home was built in 1931. Eugene O’Neill and his third wife, Carlotta Monterey, had this home custom built to their specifications after returning from living in France. They desired a private lifestyle and added in their own designs for this oceanfront location. This is the first house that the couple ever owned.

O’Neill endured an interesting childhood, with a mother who battled depression and a father who toured often as an actor. Eugene dabbled in acting and then found his calling in writing plays. He won the Literary Nobel Prize for a playwright in 1936. His wife was an actress but gave up her career to attend to Eugene as his wife. She kept an interesting diary during their relationship and after Eugene’s death in 1953, she had his autobiographical play published.

It is called “Long Day’s Journey into Night” and won the Pulitzer Prize for Drama in 1957. O’Neill and his wife spent their days at home reading, writing letters, hosting friends, and spending time at the ocean. He wrote his only comedy, called “Wilderness!” while living in this house at Sea Island. It is a home just ready for someone else to come relax and enjoy life within its walls. 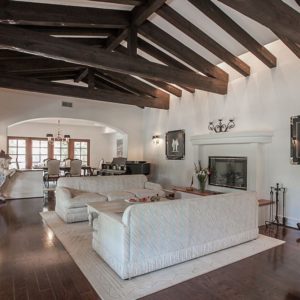 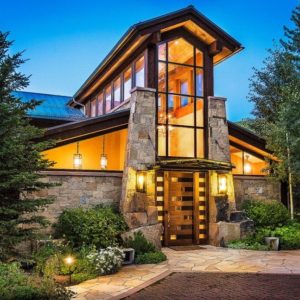