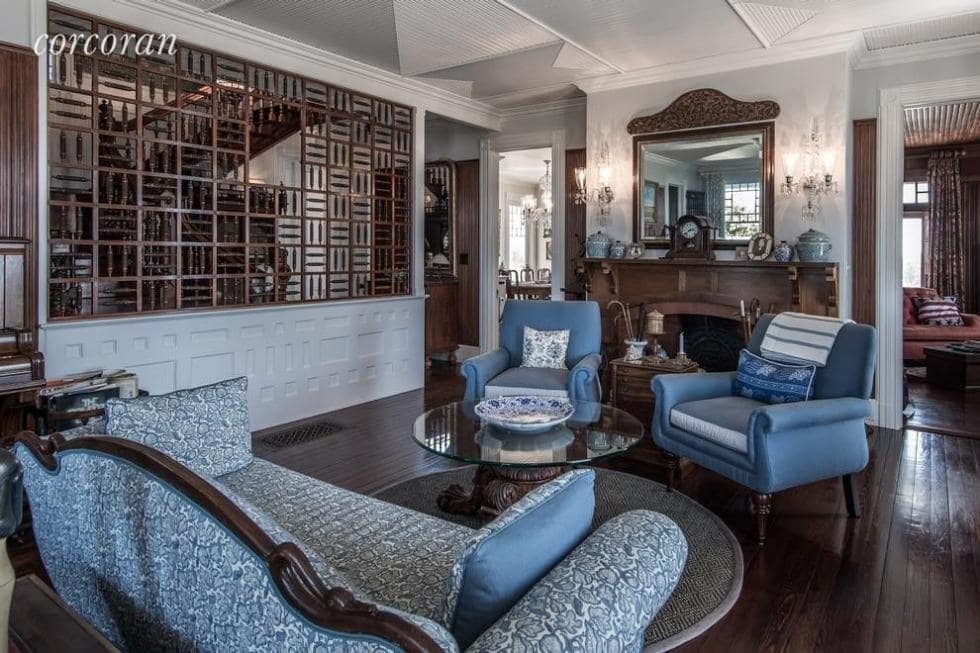 Celebrated long-time talk show host Dick Cavet has put his Hamptons estate on the market at $62 million. This historic dwelling presides over 20 acres of woodland and 900 feet of oceanfront. The handsome building is as suave and thoughtful as the cerebral talk show host himself.

The 7,000-square-foot home offers six bedrooms and four bathrooms. It also boasts a wraparound porch, a large living space, a massive kitchen with, an outdoor swimming pool and cabana along with stunning ocean views.

Now available on the market for sale, Dick Cavett is asking for $62 million.

Critics called Dick Cavett the cerebral talk show host. During his TV hosting years, from the late ’60s and on through the ’80s, viewers tuned in to see him conduct intellectual interviews with some of the most interesting people in the world.

He didn’t just talk with famous people; he engaged them. There might be no better example than his unlikely but longtime friendship with Muhammad Ali.

Richard Alva Cavett took a long route from his Nebraska birthplace to his job as an acclaimed interviewer of the famous and influential. He got his start writing material for early talk show hosts Jack Parr and Johnny Carson. Like Carson, he did a stint in his youth as a performing magician.

Not only was he an interesting interviewer, but also he also came to own one of the most interesting properties in the country along with his late wife, actress Carrie Nye. Now, at age 80, Cavett has put his luxurious Long Island estate on the market for $62 million.

A look inside this home shows the sophisticated and tasteful touch that Cavett brought to his show. A highlight of the interior is the ornate staircase, with hardwood steps and intricately designed wooden handrails and dowels. The home boasts a spacious living area and an elegant dining room with an imposing chandelier.

But there’s more to this property than the seven bedrooms and five baths in the 6000 square foot interior. Start with the wraparound porch, large enough to be its own outdoor living and dining area. The comforts of the indoors and the refreshing charm of the outdoors meet in this majestic perch. It looks out over 20 acres of forest leading down to 900 feet of oceanfront at what’s become known as Cavett’s Cove. From this lofty vantage point once can gaze over the treetops to the distant ocean horizon.

And what a splendid 20 acres it is, with a path down to the beach, a secluded pond, and a natural look custom swimming pool surrounded by handsome rocks and tall trees.

The home, known as Tick Hall, is in Montauk, NY, in the exclusive and historic Hamptons. There’s quite a story behind it. Around the 1890s a wealthy developer purchased a large swath of the tip of Long Island and built a retreat of seven homes and a clubhouse for the wealthiest of the wealthy. Each home had its private path to the clubhouse, so the fortunate homeowners enjoyed the utmost in privacy.

The clubhouse is long gone, but the homes, called the “Seven Sisters,” have been maintained and now are part of the Montauk Association Historic District, which is listed in the National Register of Historic Places.

Cavett’s home burned to the ground in the 1990s, but he constructed the faithful replica that has now come onto the market. Cavett and his wife Carrie Nye chose to build their new house according to the unaltered plan of the original.

It’s hard to decide which is more impressive, the imposing house set confidently in its clearing or the delightful estate that surrounds it. An aerial view shows a quiet beach set under a rugged bluff, and the home commanding the forest that sits above. 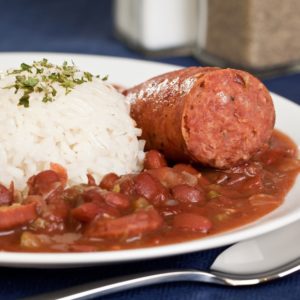 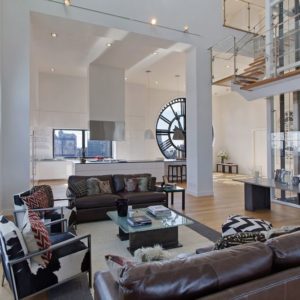