Sheen earned critical acclaim when he took on television roles in the 2000s. He received two ALMA Awards nominations and his first Golden Globe for Best Performance by an Actor in a Television Series – Musical or Comedy for his role in the hit sitcom “Spin City.” He was later cast in 2003 in the CBS sitcom “Two and a Half Men.” His portrayal of Charlie Harper, whose fictional character is inspired by the actor’s notorious image, garnered him an ALMA Award as well as three Emmy Award nominations and two Golden Globe award nominations. Sheen also earned an astounding $1.8 million per episode for the show’s eight and final seasons.

The actor’s bad boy image revolves around reports on his alcohol and drug abuse, marital issues including charges of domestic violence, a public meltdown and his revelation in November 2015 of being an HIV positive.

Built in 1992, the sprawling property measures 8,932 square feet with seven bedrooms and seven bathrooms to boot. The Mediterranean-style home can be found in the exclusive Mulholland Estates which celebrities DJ Khaled and Christina Aguilera also call home. Sheen purchased this Beverly Hills property in 2006 for $7.2 million.

Primary Bedroom: This room is replete with its own wet bar, screening room, living room, oversize primary closet, and even a spa-like bathroom. You’d think this is already a house by itself.

Kitchen: Equipped with state-of-the-art appliances and a large walk-in pantry, the chef’s kitchen also comes with a mini food elevator just to keep things over the top.

Outdoor amenities: The sprawling outdoors boasts of two swimming pools, a gazebo and a high-end outdoor kitchen. Not to mention the trimmed trees and a stunning view of the sweeping city below.

Check out the full photo gallery below of Charlie Sheen’s home.

Here’s a map of the Mulholland Estates neighborhood in Los Angeles, California: 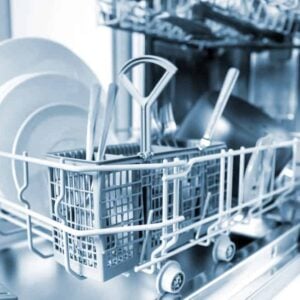 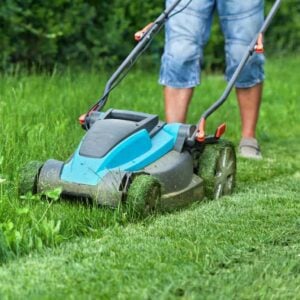