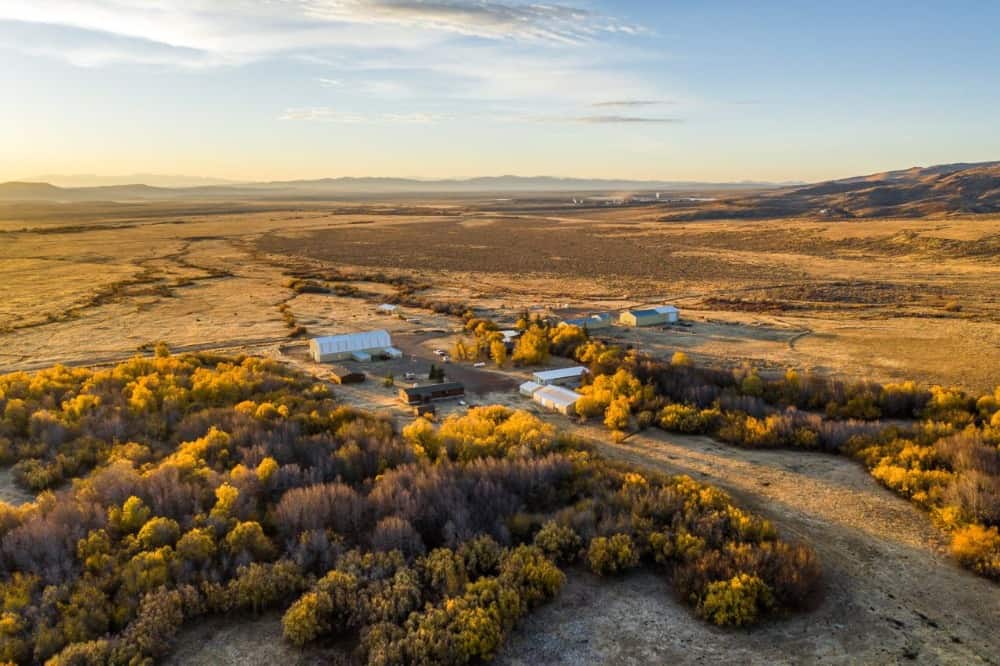 While it isn’t likely that you’ll ever see a White Christmas there, you can own crooner Bing Crosby’s former Nevada ranch. At 3000 acres this working cattle ranch has its own B-and-B on site along with hay barns and an airplane hangar. The price tag? More than $7 Million.

A remote Nevada ranch that used to be Bing Crosby’s hideaway from Hollywood is on the market for $7.28 Million. The home sits on 3000 acres and is currently a working cattle ranch with 600 head of Angus cattle that are included in the sale price.

The property is now known as Lawson Ranch. The 5000 square foot home on the land has been extensively remodeled throughout the years.  Right now it is operated as a five-bedroom five-bath bed and breakfast inn. The ranch is one of seven properties near remote Elko, Nevada that legendary entertainer Bing Crosby purchased in 1944 as his fame was exploding. He escaped to the ranch to get away from all the hustle and bustle of life in Hollywood. He enjoyed hunting and fishing on the property as well as spending time with his children there.  He was frequently seen in and around downtown Elko during the years he owned his nearby properties. Bing Crosby sold this ranch in 1958 after the death of his first wife, singer Dixie Lee.

The 3000-acre property enjoys a beautiful mountain backdrop. In addition to the main house, there are also three guest houses, an airstrip, a private airplane hangar, and two large hay barns. There are also ponds, a dock, a creek, and large, open grassy areas. Because it is a fully-functioning cattle farm, 600 cows graze on the property.

Elko, Nevada is located in the northeastern part of the state. It’s a gold mining town and most of the gold that comes from Nevada is mined near Elko. It’s not very likely anyone will celebrate a white Christmas in Elko because it snows infrequently. But in wintertime, the surrounding Ruby Mountains are dusted in the snow at their higher elevations. Bing Crosby was embraced by the locals here and was named honorary mayor of Elko in 1948.

Bing Crosby is considered to be one of the first multi-media Hollywood stars. He was a singer, actor, comedian, and radio personality. An astounding 386 of his songs made the Billboard record charts. He may be best known for the single White Christmas from the movie Holiday Inn. His co-stars in that movie were Bob Hope and Marjorie Reynolds. White Christmas won the Academy Award in 1943 for Best Original Song and is considered to be one of the most successful records of all time. Bing Crosby also made a serious of famous “On the Road’ movies with Bob Hope that was full of lightheartedness and song. Bing Crosby died in 1977 during a golfing trip to Spain. 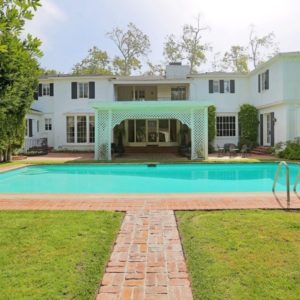 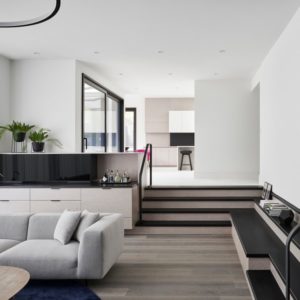