As you are probably aware, every movie needs a set, and Basic Instinct was filmed largely in a house in Carmel-by-the-Sea. It is now on sale for $16.9 million, and it really is one of the most extraordinary celebrity homes we have ever covered.

Clearly, it was a good choice as a filming location. The floor plan of the house covers just a tad under 12,000 square feet. It contains five bedrooms, nine bathrooms, two kitchens, twelve fireplaces, and stands on just over two acres of land.

As you approach the front door, the structure looks unusual, but the true uniqueness of this home can only be appreciated once you pass the forward facade. It looks a bit like it could be a spa or some kind of office with its steepled metal roofing and the glass awning over the front door.

Once we step inside, we find that the front facade is really just one of four sections that act like a castle wall with internal rooms and passages, all of which surround a swimming pool that is completely surrounded by the house. Upon entering, we look to the right and see an enclosed rotunda of glass and seating area.

Down along the adjoining wall we find a long glass enclosure and standing area for overlooking the bay far below. The entire space is made from sharply pieced together hardware flooring which is so thoroughly polished as to reflect a potentially glaring amount of sunlight.

Turning to the right, we discover the kitchen with its double marble block islands. These are huge and geometrically shaped, making them quite striking and unique.

Coming around further, we discover a stunning library, the likes of which one might only find in a multi-million dollar law archive. It’s two stories high, with an open middle floor, making it possible to appreciate the true enormity of the space from either floor. If we move to the bottom floor, and off to the corner, we find that the library is continued into yet another room.

We move finally to the pool. It is fully surrounded by the home, which stands two floors above the water. Wholly appropriate for the tenor of the film, the pool area is eminently seductive and completely private.

Finally, for a return to normalcy, we have the primary bedroom. It is fully enclosed with only two small windows, and modestly furnished. Its colors are off white and gray. If there is anything shocking about this space, it is only what may have happened here in the film, Basic Instinct. 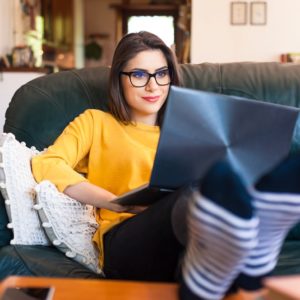 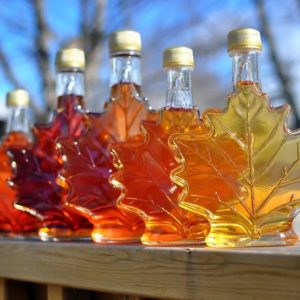