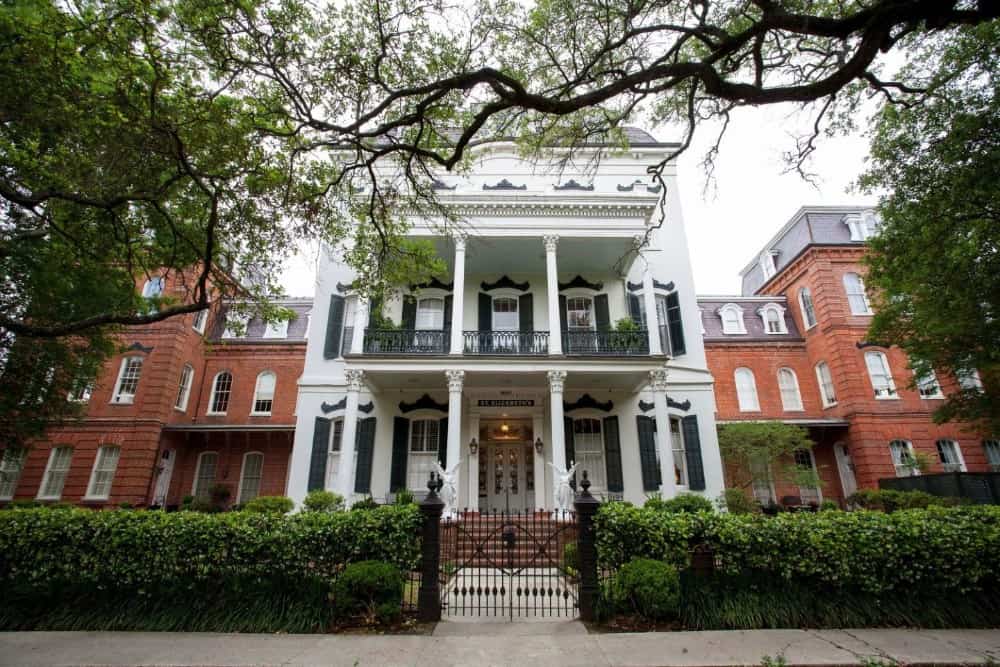 Before there were silly vampire teen boppers plaguing our screens in 2008-2012, there was only one true blood-sucking antihero – Lestat de Lioncourt – who had us enthralled since his inception in 1976.

Movies and copycats immortalized his story and he lived in three more books after Interview with the Vampire.

For every vampire enthusiast, the dark night came to a screeching halt when the gothic queen of the night and beloved American author Anne Rice passed away late last year. She was the mastermind of Lestat and the popular The Vampire Chronicles. She also penned the series Lives of the Mayfair Witches and wrote the works for Sleeping Beauty under her pseudonym A. N. Roquelaure. 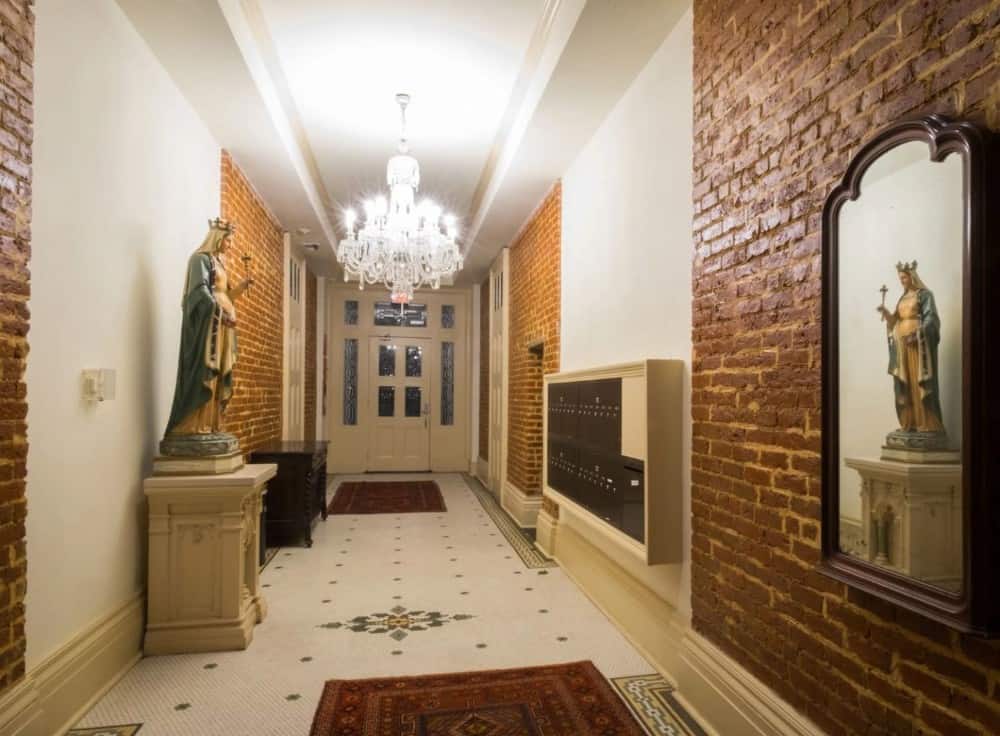 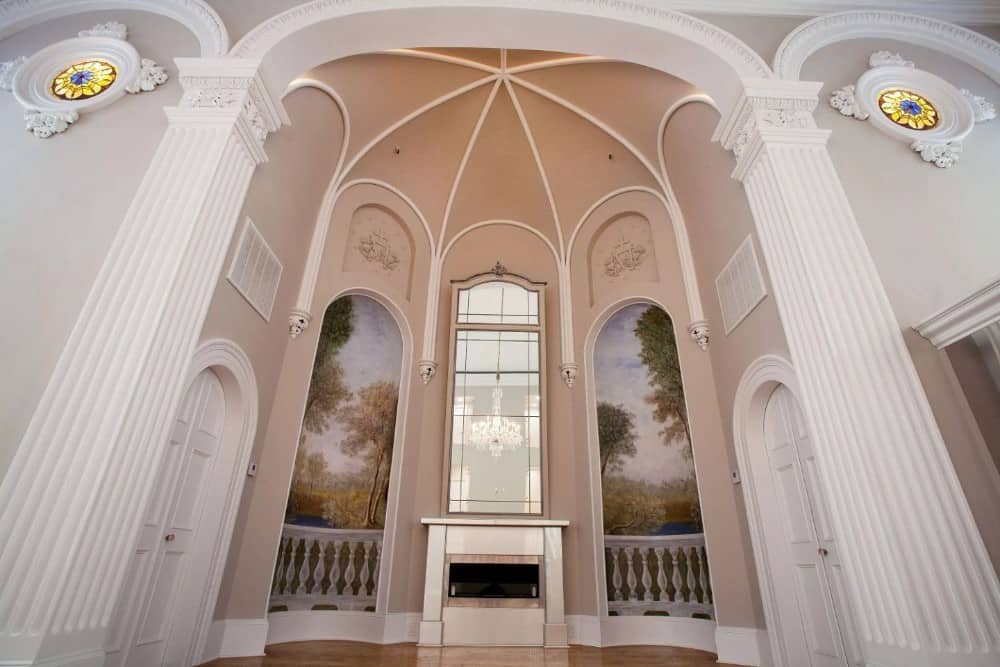 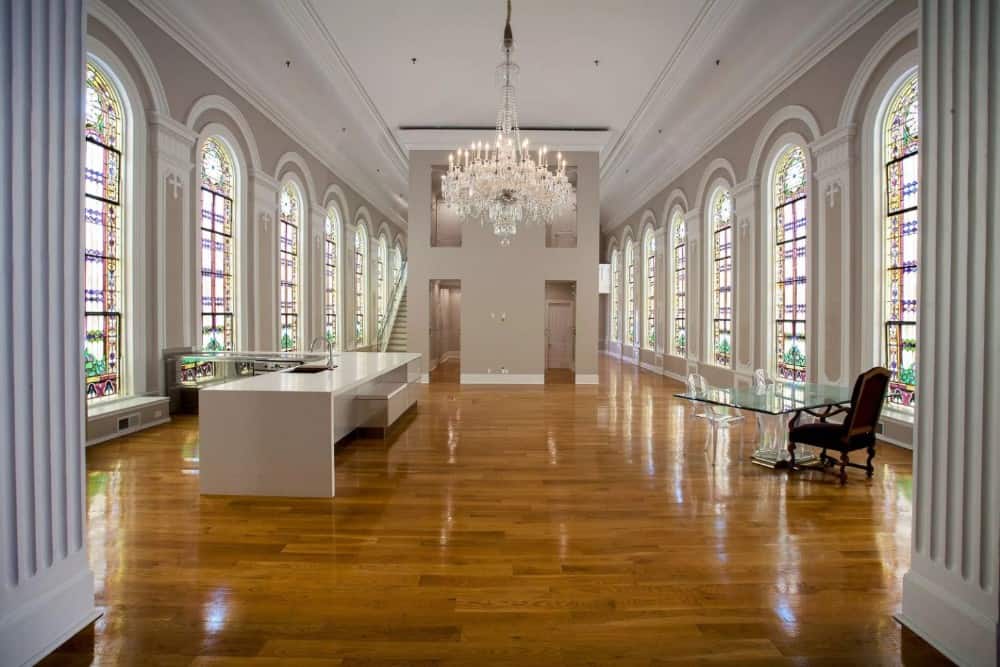 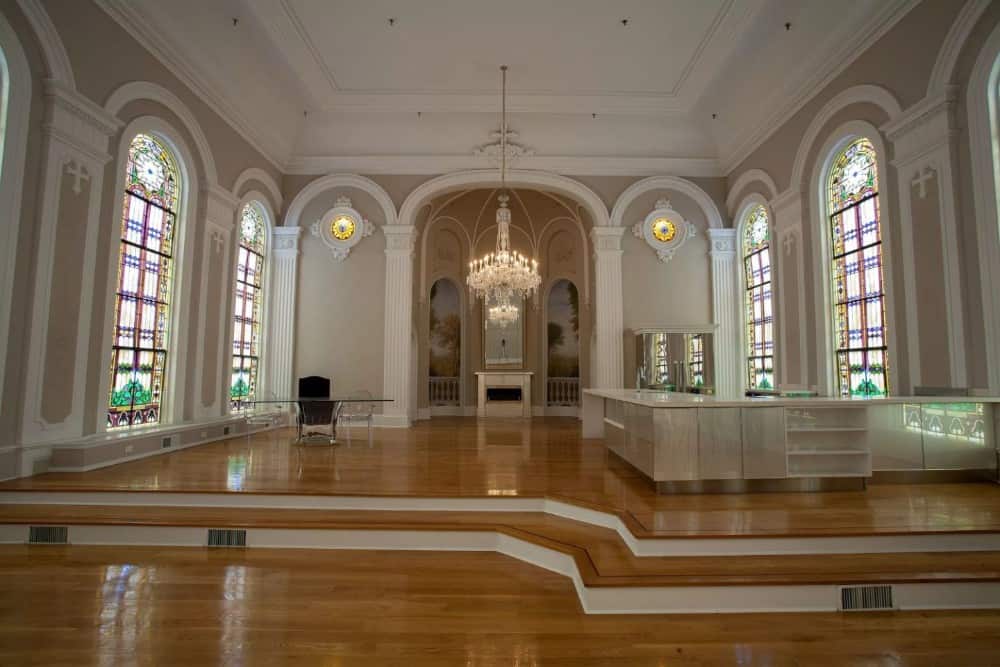 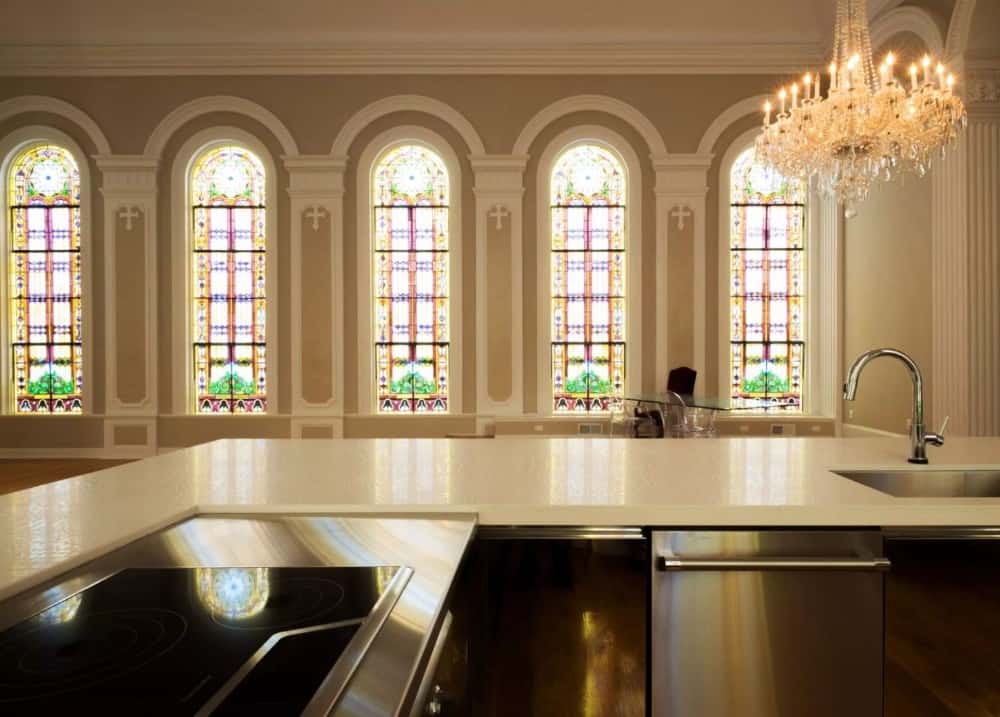 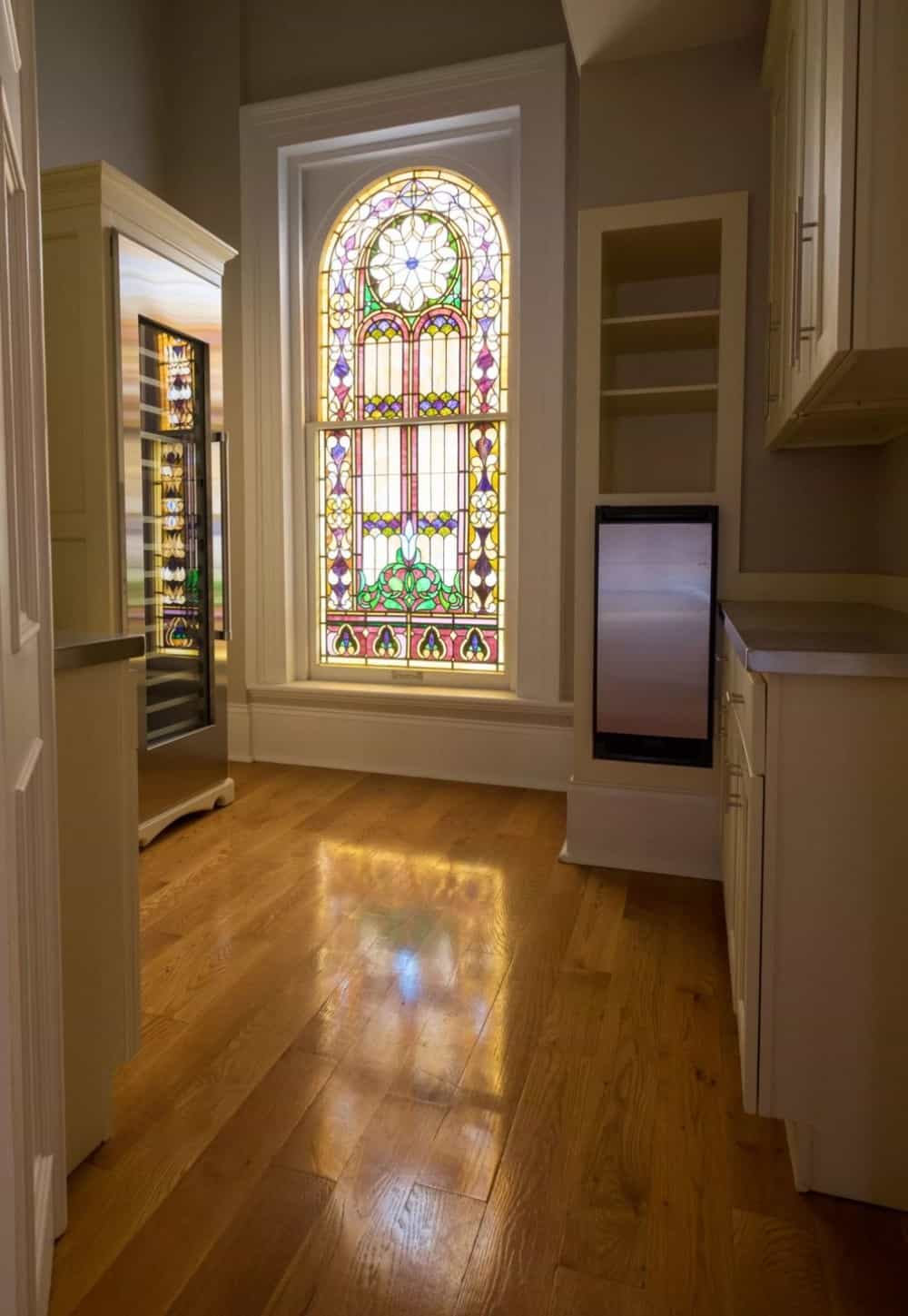 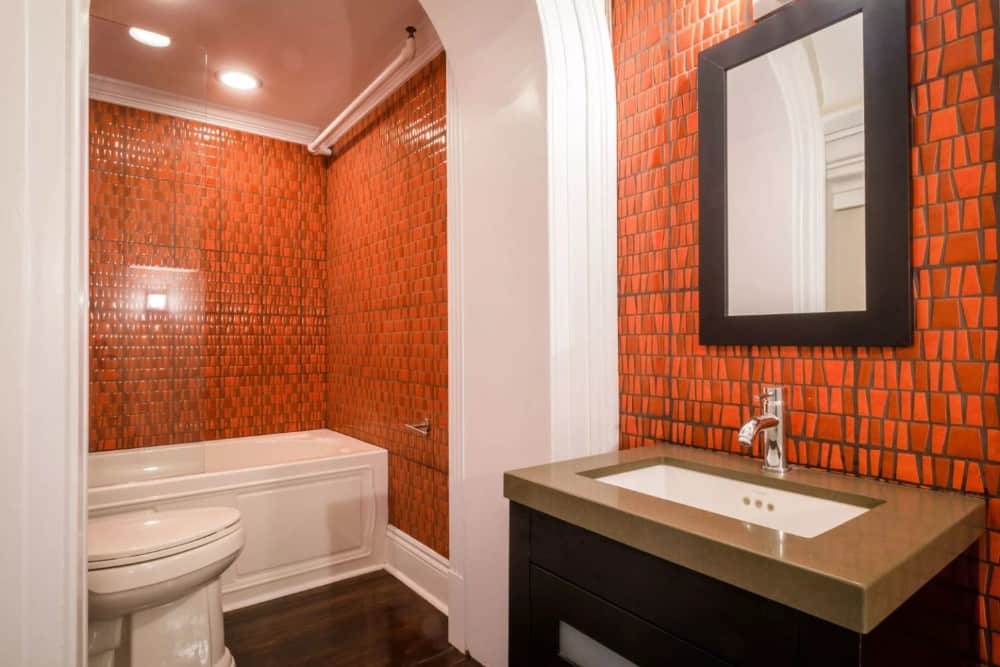 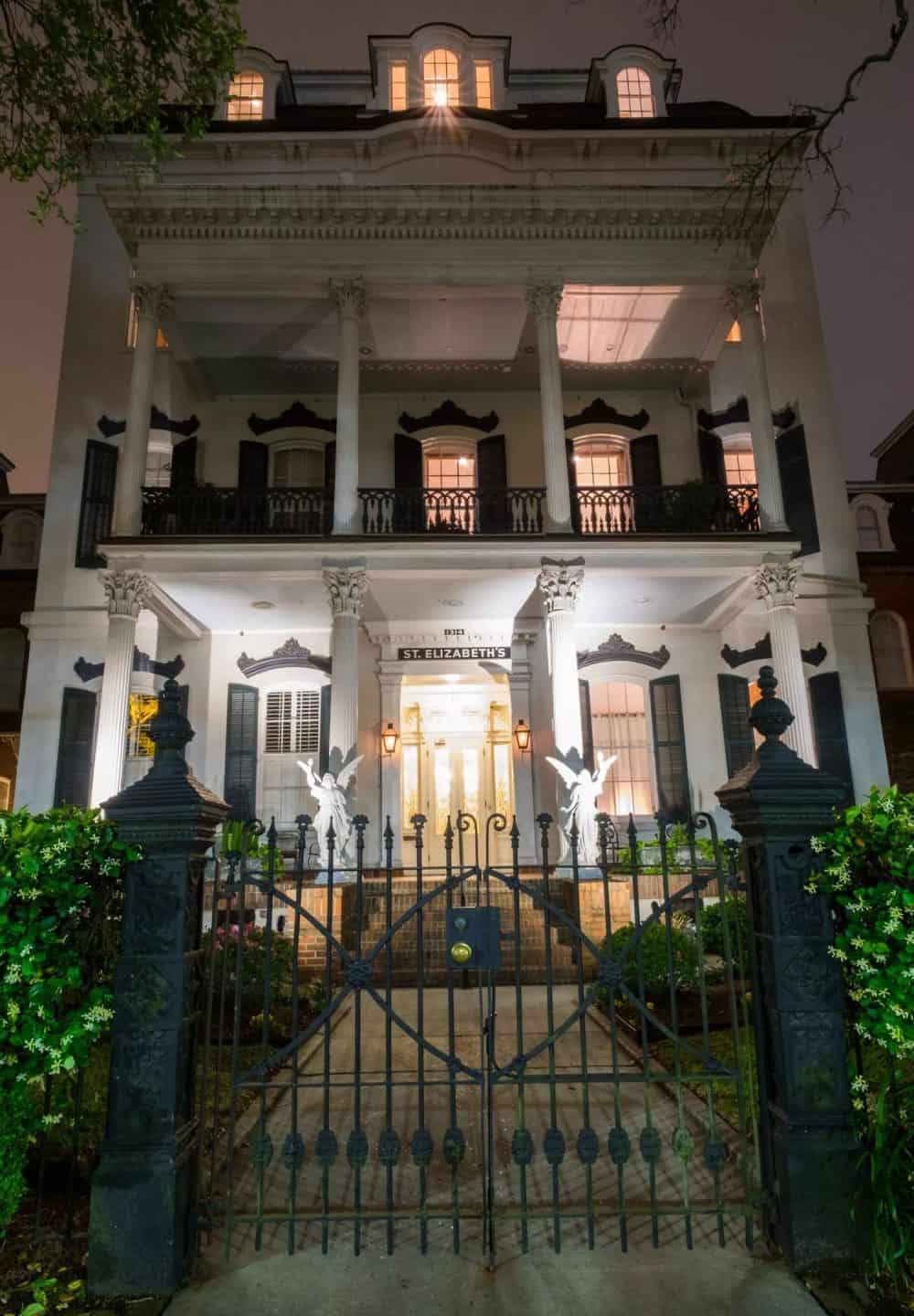 One of the available luxury condos of the New Orleans mansion she previously owned is now in an auction with the price going to the highest bidder. There is no minimum price or reserves.

Built in 1848, the Victorian-style mansion has seen several makeovers. It was originally a boarding school before it was reshaped into an orphanage. Rice bought the property in 1993 and later sold it when she downgraded to a smaller home after her husband died. The mansion was then converted into high-end condos. The home is currently listed on the National Register of Historic Places.

Quick facts about the property:

The front of the home is lavished with accentuating columns reminiscent of New Orleans’ rich 19th-century aristocratic history. Rice had added the statues of angels as the final touch, gracing the steps into her haven.

There is a beautiful crystal chandelier and a magnificent sculpture of Mother Mary waiting in the entrance hall.

The primary bedroom has high ceilings, an impressive walk-in closet, complete with a bathroom furnished with dual vanity sinks, heated mirrors, and a 16-jet shower.

The condo also has a grand library, a private theatre, and a spacious den.

The home is within walking distance of Audobon Zoo, St Charles streetcar and Perfect Jazz & Heritage Festival, and Voodoo Fest.