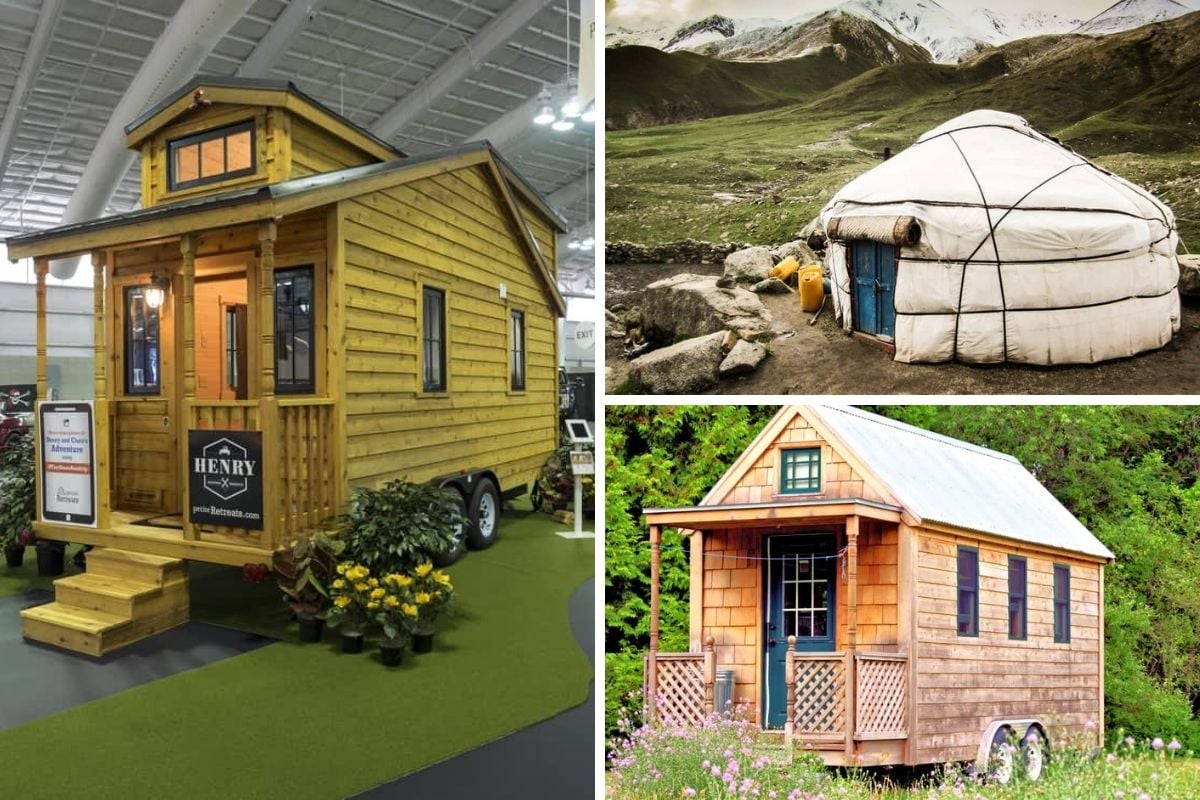 Tiny homes have evolved from necessity in its early years to today’s accommodation option in Airbnb. There’s certainly more to this small humble abode than meets the eye.

With an estimated 1/3 of greenhouse emissions coming from buildings, living in an eco-friendly tiny home drastically reduces one’s carbon imprint.

Aside from saving the planet, living in a tiny home can also help you save hundreds of thousand dollars as well as escape a life of mortgage payments. In 2014, about 78 percent of tiny home residents own their home. These people also gain plenty of valuable time which is freed up by minimal living.

The average house size for a family used to be around 1,780 square feet in 1978. This almost doubled in 2007 when the average family household grew to 2,662 square feet for a normal house size.

While material wealth still means a lot, many families have chosen to downsize their homes for economic or other reasons. There were also families who moved into tiny homes instead. A tiny home averages not more than 400 square feet.

Some tiny homes, however, can average around 80 square feet. Tiny homes have been around since the Pioneer age, but they have only become popular over the last decade.

These homes emerged from the huts, tents, igloos, wigwams, and grass huts during the early settlers days. The Sioux, Inuits and Samoans were considered the earliest originators of tiny homes.

In 1000 BC, “Yurts” or “Gers” were established in Mongolia as practical small mobile homes. In 500 BC, Native Americans used tipis, small houses that were not only portable but also waterproof and extremely heat-resistant. In the 1800s, “Shot Gun Houses” with heavy Haitian influences emerged in the south. 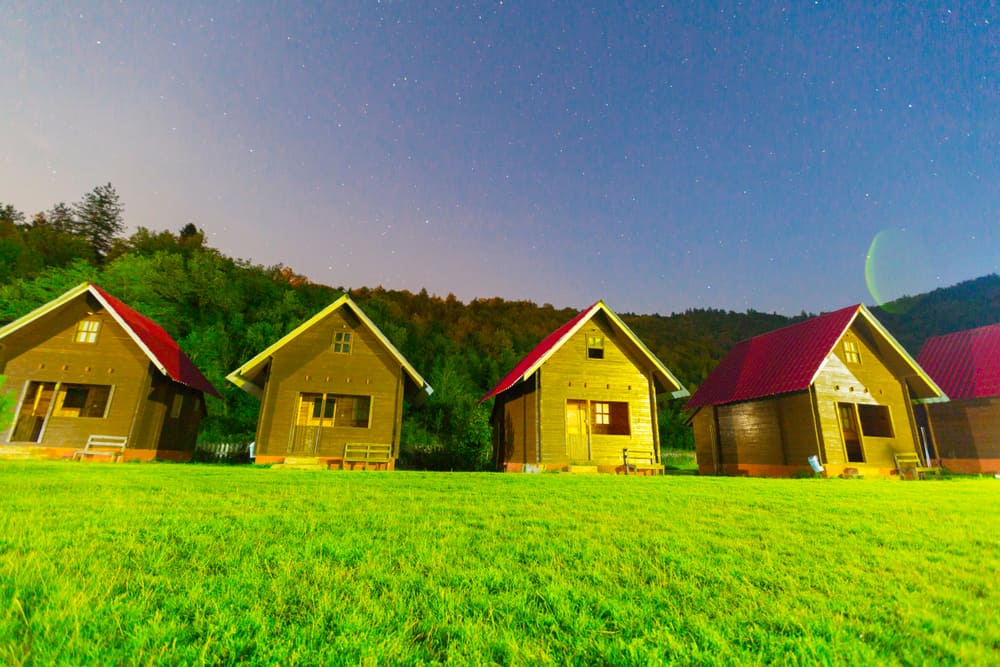 In the 1970’s, a man named Allan Wexler pursued the idea of living in a compact space which helped him promote his work of art.

In 1973, an authors Loyd Kahn and Bob Easton released the book called “Shelter” which advanced the idea of living in a compact space even further to the masses. Other authors such as Henry David Thoreau and Lester Walker were also known as advocates for the tiny house movement.

In 1990s, another artist named Andrea Zittel used the concept of the tiny home in her work which became another inspiration for the tiny home trend.

In 1997, an author named Sarah Susank, published a book called “The Not So Big House” which promoted the environmental benefits of the small houses that later led to the tiny home crusade.

In 2002, Greg Johnson, Shay Salomon, Nigel Valdez, and Jay Shafer created a society called “Small House Society”. In 2012, a company called the Tumbleweed Tiny House Company was founded by Jay Shafer, who wanted to push the tiny homes towards the masses.

Shafer then created a second company called Four Lights Tiny House Company that took the tiny house movement forward. He popularized tiny homes by creating his first design that was only 96 square feet. He then moved forward with creating tiny homes on wheels.

The other founders of the society, Nigel Valdez and Shay Salomon, published their guides of the small house movement in 2006 while Greg Johnson published his memoir in 2008. 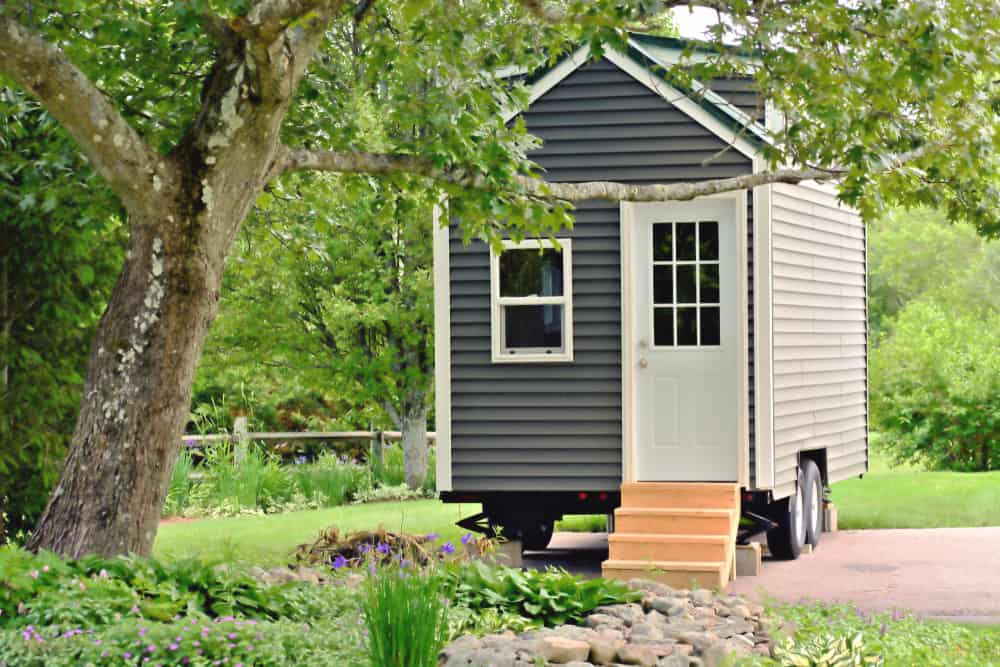 The trend of the tiny homes continued to grow in the latter years. Examples are the Dymaxion Deployment Units from Buckminster Fuller that are 314 square feet each, made specially for bomb shelters.

French architect Jean Prouvé also created a 64 square foot unit that served as emergency cottages for the survivors of the 1906 San Francisco earthquake. Movies and TV shows helped promote tiny homes. An example is “The Little House on The Prairie” which was a huge hit.

There’s also Henry David Thoreau’s 150 square foot cottage and Marie Antoinette’s 255 square foot home which are regarded as “history’s tiny homes” and give out tours every year. Those that get inspired in today’s society choose to live in a smaller place  not just for practical reasons but more so for emotional reasons.

In 2013, the city of Austin, Texas wanted to help the homeless so they created a “tiny house solution”. From there in 2015, “Tiny House Collaborative” was promoted and founded to help educate others on the fine design of tiny homes.

In 2016, a legislation was passed in Kalamazoo, Michigan that allowed the tiny homes to be altered to better those that wanted to live a smaller functioning lifestyle.

Advantages of a Tiny Home 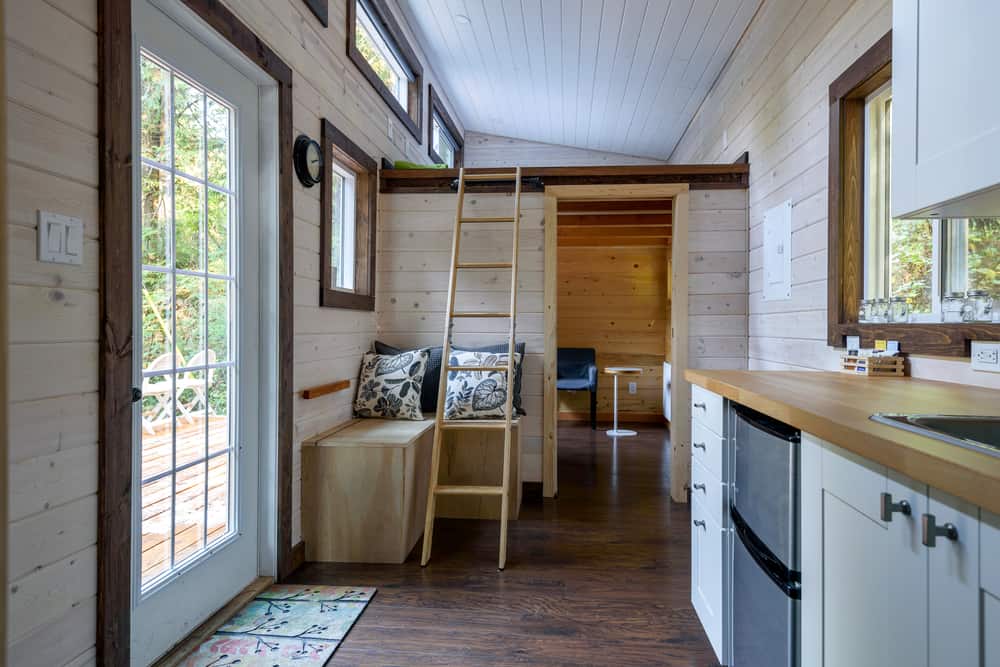 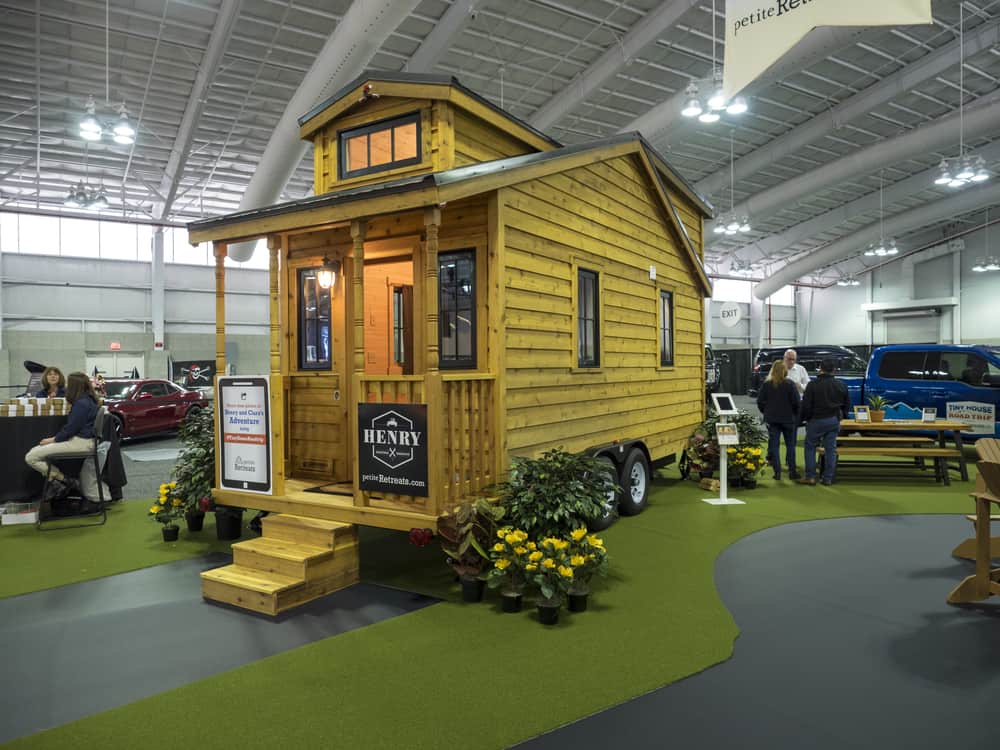 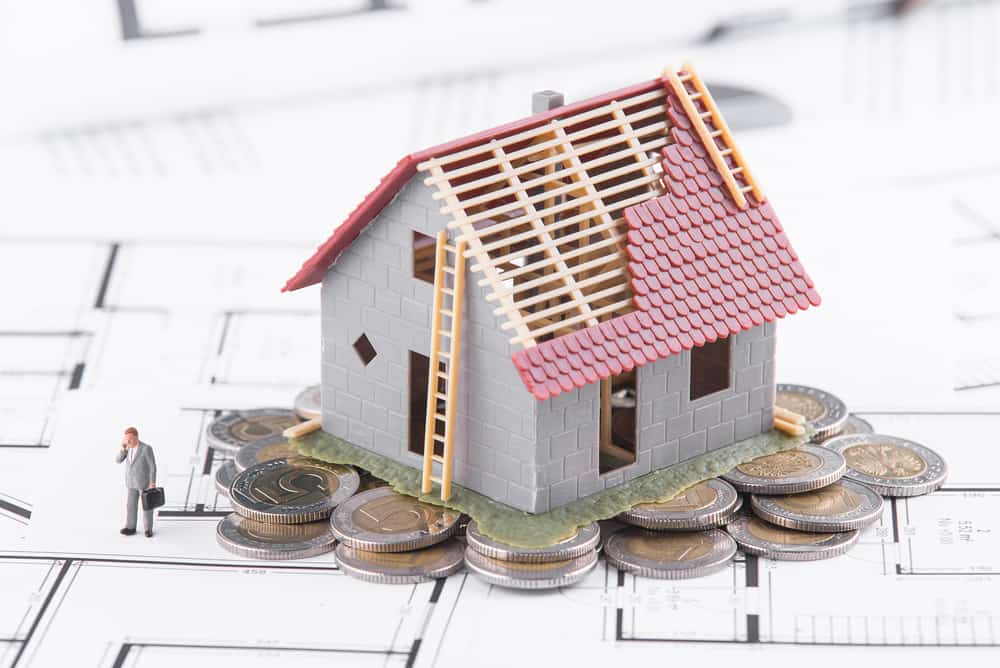 Factors that affect the pricing are the size, design, mobile, interior designing, and the type of materials to build the tiny home. If a tiny home is built by the owner, it will naturally cost less. However, it is a task that most people would prefer to rely on experts to take on.

According to Rocky Mountain Tiny Houses, usual costs of construction are as follows:

Note, however, that there are may be additional costs depending on your agreement with the contractor.

Overall, building a tiny home is definitely less expensive compared to getting a house mortgage for a fixed rate and a 30-year loan. It is a way to save on overhead and long term expenses.

You can add solar and wind power to utilize natural resources. With a tiny home, a manageable septic system is built so the expenses are relatively smaller. The overall difference is a tiny home maximizes on overall potential to live smaller and function easier.