Even if you can't marry a Vanderbuilt, you can live like one for a mere $50 million. Once the playland of heiress, actress and fashion designer Gloria Vanderbilt, the home built and lived in in one of Manhattan's ritziest neighborhoods by her father is now for sale. 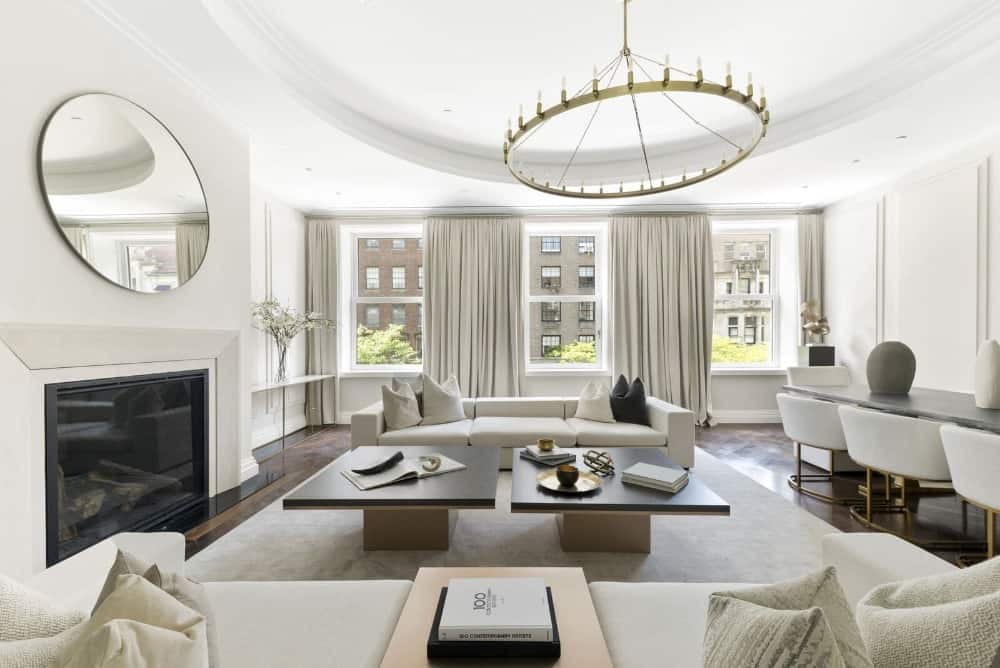 Have you ever wondered what it would be like to live like a Vanderbilt? If you happen to have a cool $50 million, you can find out. That’s right. The same elegant Neo-Grec mansion where heiress, actress and fashion designer Gloria Vanderbilt grew up can be yours, albeit at a hefty price tag.

The original Gilded Age home was built in 1891 by Robert B. Lynd, and featured 1,522 square feet with 4 bedrooms, 4 1/2 bathrooms, and outdoor space, but if you are a Vanderbilt, why stop at a mere four bedrooms? In 1905, Vanderbilt’s father, Reginald Claypoole Vanderbilt, more than quadrupled the square footage to 8,504, which included eight more bedrooms, and seven more bathrooms, spread across seven floors. And that doesn’t even include the three additional powder rooms. There is also about 1,500 square feet of outdoor space on a rooftop terrace.

Mr. Vanderbilt, owned the house and used it as his home when he wasn’t in Newport, Rhode Island, for the summer, according to reports. It is rumored that he lived in the upper floors while his family lived below.

The house, which is known as the Vanderbilt Mansion (and why not?), is between Madison and Park avenues, a block away from Central Park. It was listed for sale on July 18. Its location is one of the most desirable locations in Manhattan.

Current design and architectural features include 11-foot-plus ceilings, three gas fireplaces, and a central elevator as well as three private ones. The architecture firm CetraRuddy handled the recent renovation, which began in 2017. It was only recently completed.

The bathrooms feature either Calacatta or Blue de Savoie marble floors, walls, and vanities with eucalyptus accents, Kalista fixtures, Toto lavatories, and Victoria and Albert free-standing tubs. Every one of these touches provides its own measure of elegance to this stately home.

According to experts, everything inside is of the highest quality and custom-made. Everything inside was sourced from around the world. This includes not only many of the fixtures, but also the furnishings.

The current owner of the property was not identified.

The sandstone-clad townhouse is currently set up as three separate units that can easily be recombined in any configuration, used as a rental property, or as a separate guest and staff quarters.

You should not delay in snatching up this lovely property. Being a Vanderbilt is not an opportunity that comes along very often.