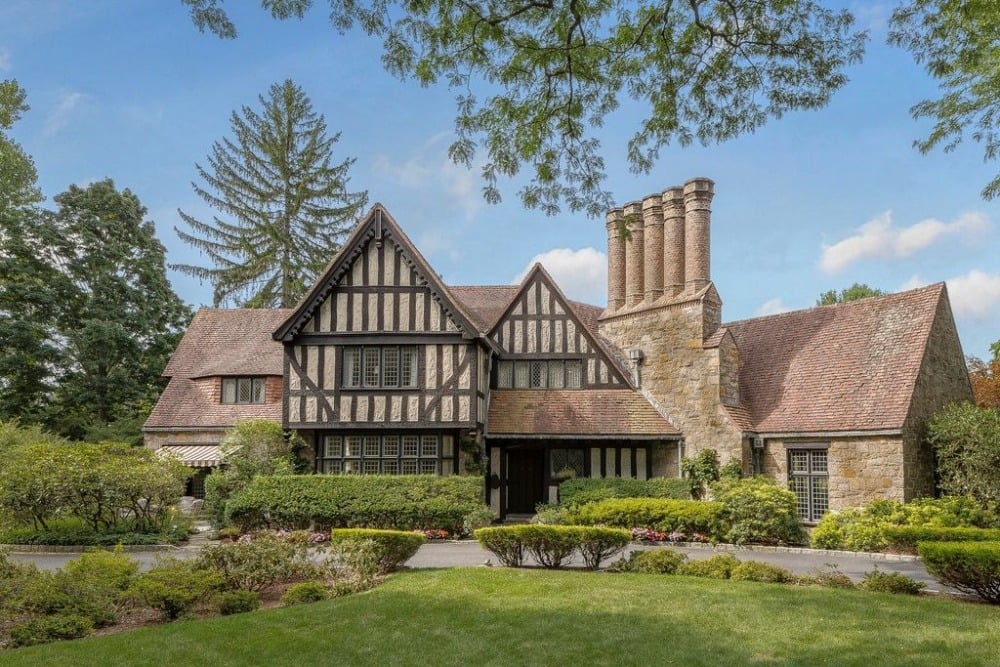 Architect Lewis Bowman is a primary in Tudor Revival-style homes, but his Classic 1928 Chimney Tudor is his favorite, now for sale at $5.695 million!

At 4,684 square feet, the home is one of the largest in Bronxville and features a great room designed after a medieval great hall. There’s a formal dining room and a large dine-in kitchen along with a family room, a fitness room and a wine cellar.

Priced at $5.695 million, this Lewis Bowman Tudor Revival-style home is now for sale!

Located only 15 miles north of midtown Manhattan, Bronxville, New York has been an affluent bedroom community since the early 20th century with impressive residences in a country-like setting. As an early art colony outpost, it attracted eminent architects who found the setting a creative one.

Lewis Bowman was one such architect who had received many awards during his undergraduate and primary’s studies at Cornell University. His niche was in Tudor Revival and was heavily influenced by British architect Edwin Lutyens. He designed 28 homes in Bronxville, but this was his favorite.

A fine example of his work and his association with a stable of carefully chosen craftsmen was this 1928 Tudor with its five-chimney cluster set at an angle to the roof lines. Positioned on 1.2 acres in a neighborhood with other fine homes on large lots, it is one of the largest in Bronxville. At 4,684 square feet, the home’s distinguishing interior feature is its great room, which boasts a 16-foot ceiling and carved stone fireplace designed after a medieval great hall.

The house also has a formal dining room with windows overlooking the garden, a large eat-in kitchen with carved wood panels, as well as a lower level complete with a wine cellar, family room, and fitness room. Priced at $5.695 million. 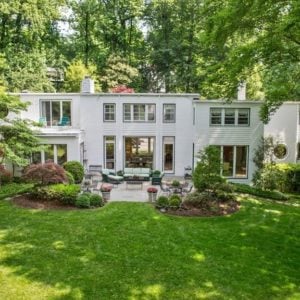 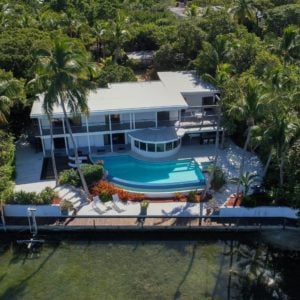