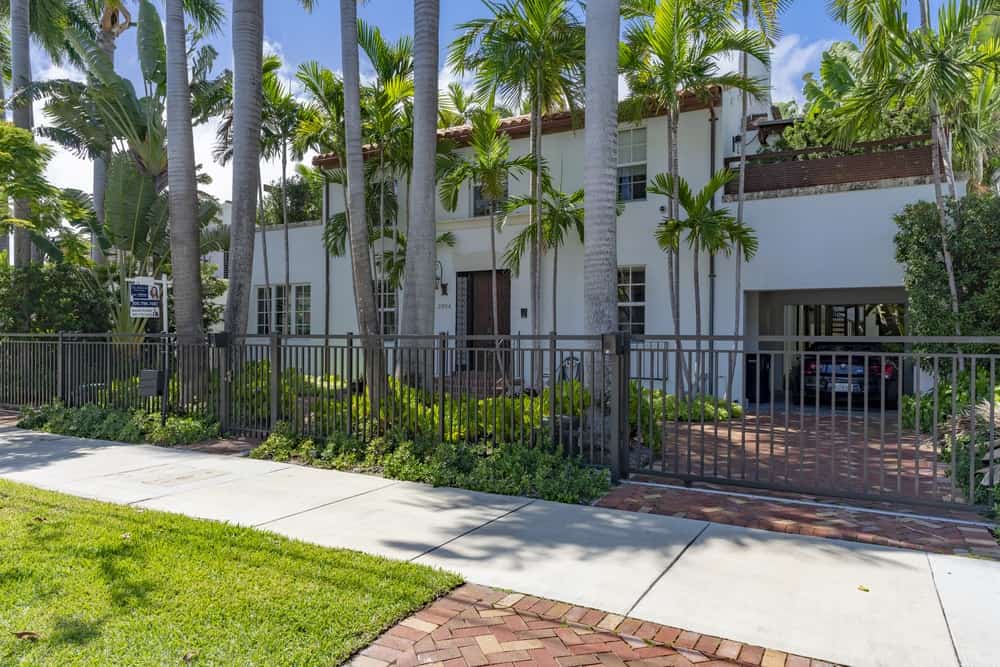 Now you can live like the jetsetter who lived in this South Beach Mansion. The Points Guy, Brian Kelly sells his 4.095-square foot residence to Pennsylvania Mllionaire Entrepreneur

If you are familiar with the idea of getting credit card points back as well as air miles for all that money you spend on travel, chances are very good that you have heard of The Points Guy and his website to turn everything you do while traveling into some kind of reward.

Believe it or not, The Points Guy is a real person, an entrepreneur named  Brian Kelly, who recently sold his South Beach home on the coveted Prairie Avenue, for $2.59 million, just a smidgen off the original asking price of $2.74 million, no credit card points or air miles included.

Kelly purchased the gated two-story, 4,095-square-foot residence in 2013 as a getaway from the hectic pace of New York City as well as to give himself the opportunity to indulge his penchant for tropical-style entertaining in one of the country’s main travel hubs.

After making the most of this centerpiece home for four years, Kelly put it on the market, but the ink on the contract barely had a chance to dry before it was snapped up by Daniel Pontecorvo, the co-founder and CEO of medtech company Camber Spine, a spine orthopedic device company in Pennsylvania.

Built in 1924 and designed by architect August Geige, the residence has been renovated to today’s standards while retaining the best of its Art Deco architectural details which add character.

The front yard is dappled with towering mature palm trees and the backyard by palms and an ultimately private impenetrable hedge of lush tropical plantings that shade the large swimming pool in the heat of midday. The Onare kitchen includes an eating area and large island with Wolf and Subzero appliances.

First floor formal rooms open to the pool terrace with built-in grill and heated pool and the second floor has two ensuite guest rooms and a primary with sundeck, a walk-in closet and a bathroom modeled after the Ritz Carlton Kyoto with an enclosed steam shower, freestanding tub and outdoor shower.

A one-bedroom guest house gives the property a total of four bedrooms and 4.5 baths. Modern details include a chef’s kitchen and a primary suite with a sun deck and an en-suite bathroom modeled after the Ritz-Carlton in Kyoto, Japan, with a steam shower, a freestanding tub, and an outdoor shower.

At 6-foot-7, Kelly had to do a lot of customization to the place. “I couldn’t clear some of the doorways,” he said, “so I had them raised when I put in hurricane-proof windows. I put in a lot of time and money to customize the house. I’m sad to let it go, but I travel too much to justify the upkeep.”

For now, Kelly has moved into a Miami rental on the beach, which he also considers home. “It’s just easier to maintain,” he said.

Another part of the customization included creating a “mega” primary bedroom suite with a “Zen”-like primary bathroom and putting in things like   The landscaped back yard has hosted some epic parties that show off features such as a  brick patio, a built-in grill and a pool with underwater speakers.