Hollywood Glam home style, also known as Hollywood Regency style, embodies the ability to design a home without financial limitation. Every aspect about the approach follows two principles: involve the highest quality of what is included and assume the entire collect will be seen and viewed by an audience. 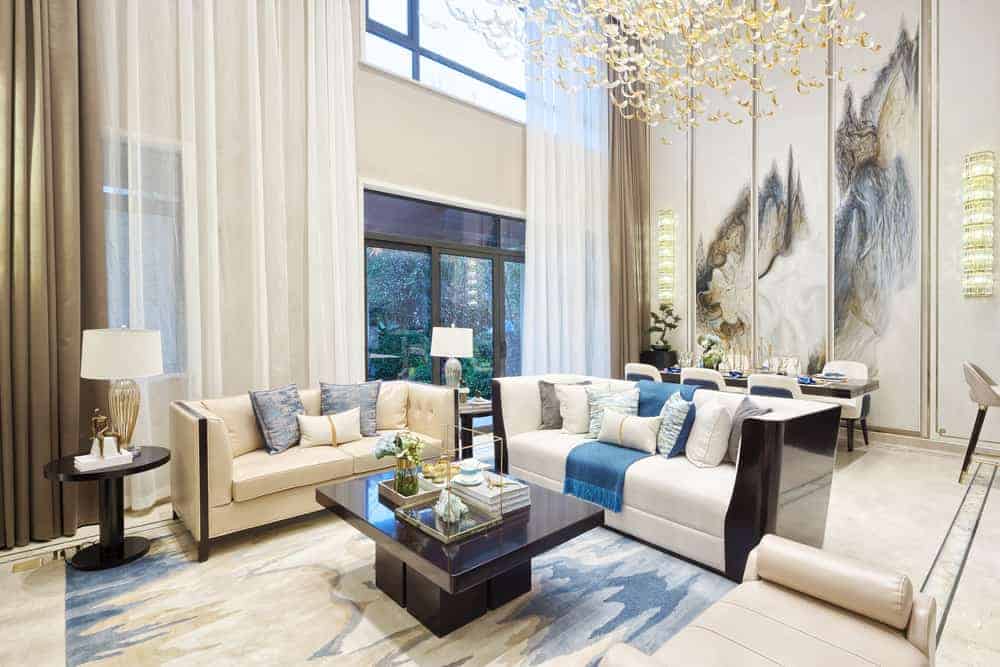 What is Hollywood Glam Style?

The over-the-top ostentatiousness of Hollywood Glam home design style could probably be best summed up with one person’s name: Liberace. The showman of the piano, Liberace was a dedicated follower of the glam style and his stage presence and home life all evoked the principles of what makes Glam style so distinct, even today, decades after Liberace’s passing.

From lavish estates to eye-popping interior decorations, Hollywood Glam is very much about “if got it, flaunt it.” The style takes the best and most opulent of textures, fabrics, and furniture and creates a world many of us saw on the first reality TV shows like Lifestyles of the Rich & Famous and reflected the unlimited whims of the celebrity homeowners.

Today, as a style, Hollywood Glam is very much a distinct and unique approach that doesn’t fit everyone’s perspective and preference, but it is clearly unique and fodder for a conversation piece. 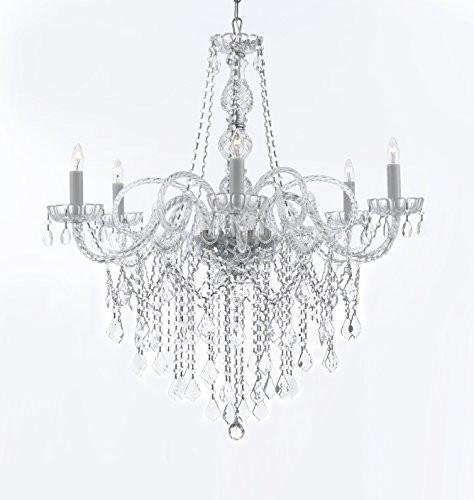 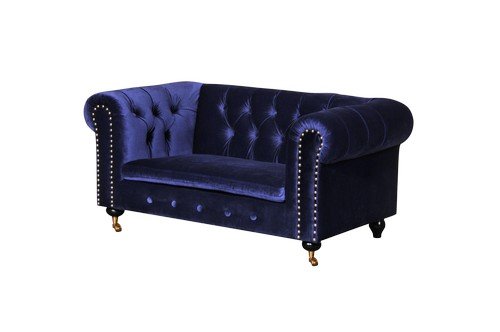 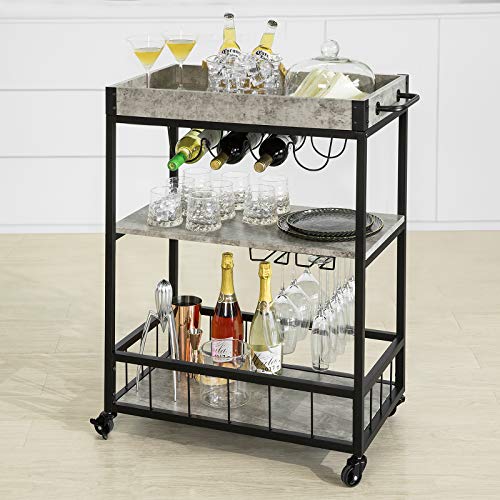 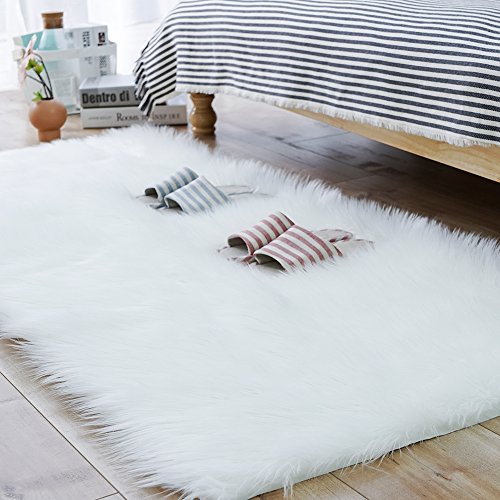 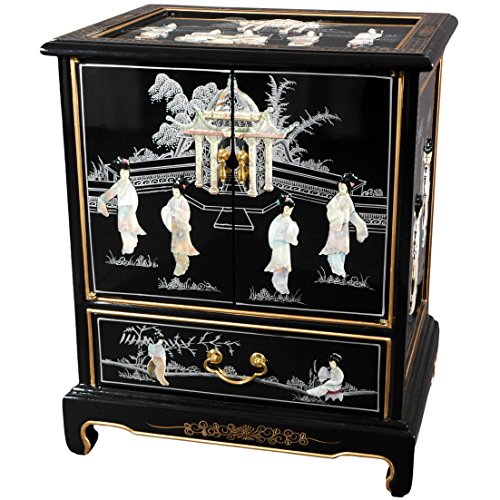 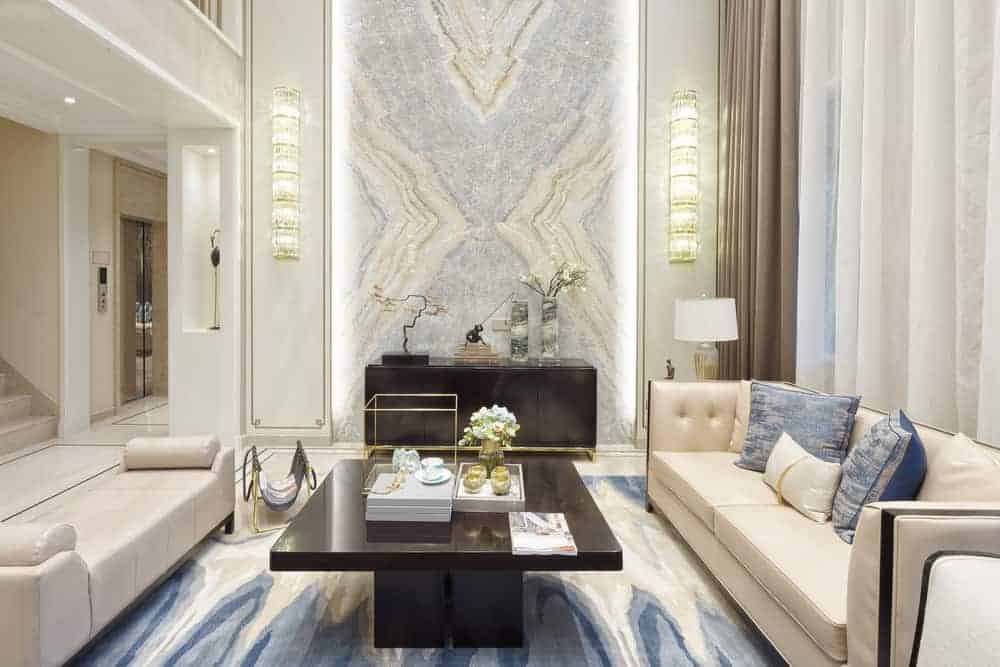 Styles that Mix Well with It

Because of the extensive reach that Hollywood Glam covers, literally dating back to at least the beginning of the 20th century and the first silent films, the style covers a great number of designs within the same period. As mentioned above, mod styles and the disco 1970s can definitely be included. 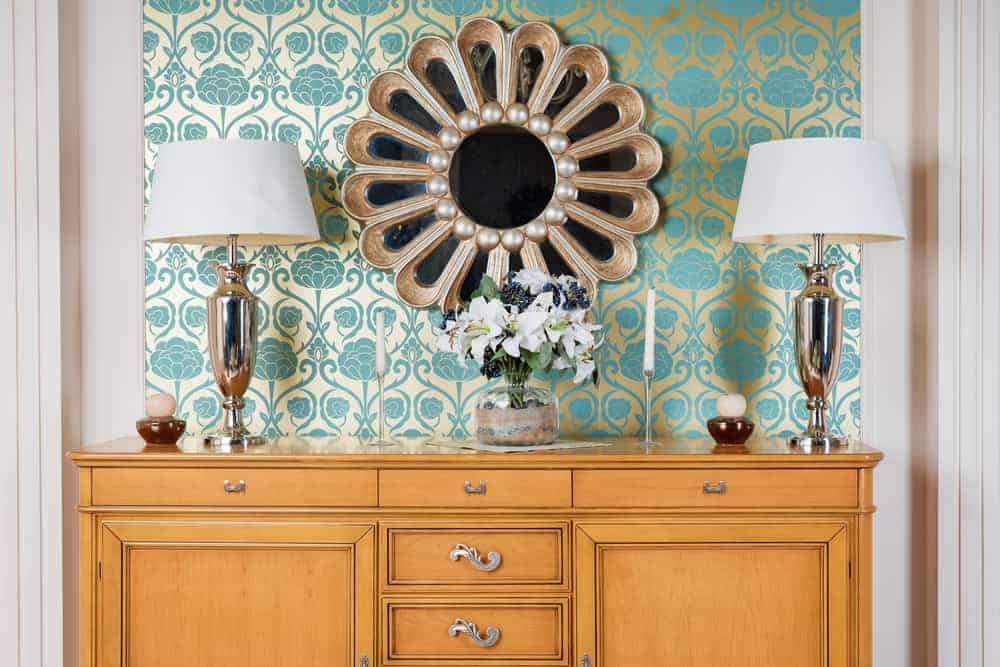 Art deco styles from the 1920s and earlier modernism like Bauhaus thinking can be mixed and matched as well. Hollywood Glam is about showing everyone what’s possible when one is not limited by a budget or financial earning power. That fundamental difference opens up the doors into high-stakes collections that may cost thousands of dollars to put together or more but really make for a ground-breaking interior design.

Historically, the Hollywood Glam home style was otherwise known as Hollywood Regency. Unlike many contemporary movies placing the over-the-top look in the midst of the 1970s and drug-fueled silliness, the style originally became known during the 1930s, better known as Hollywood’s Golden Age. Many of the fundamental roots in colors, choices, sculpture, and style were evolutions of a previous trend just 10 years earlier, art deco.

Everything about art deco was very much high quality, style, ostentatiousness, and possibilities without financial limitations. No surprise, Hollywood Regency borrowed many of these ideas and took them further, which was especially influential at a time when America was suffering from and pulling itself out of the subsequent 1929 Crash and Depression. 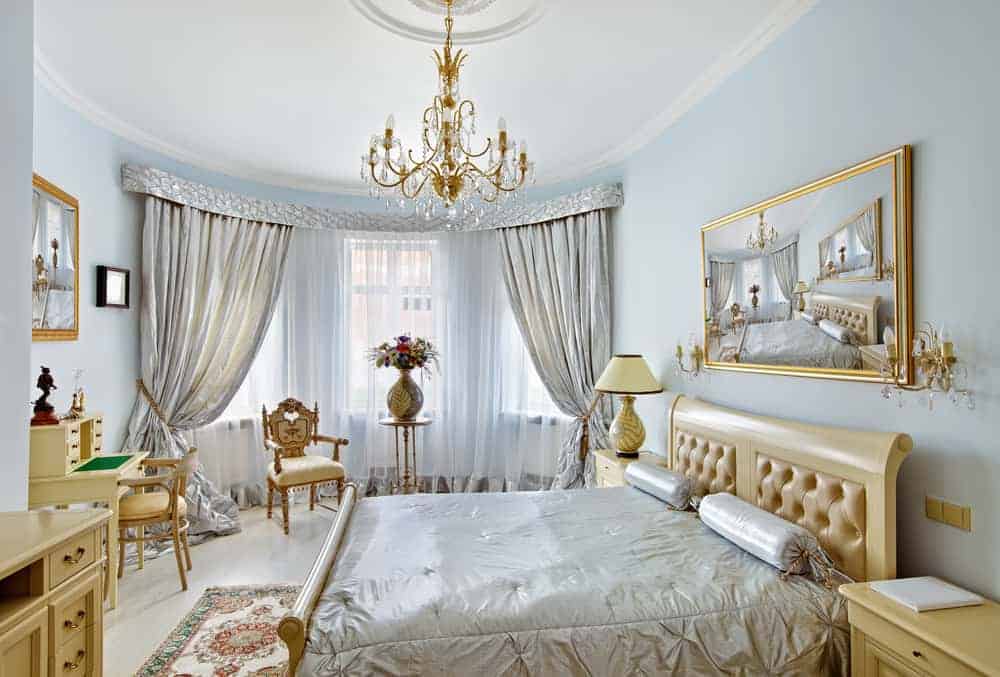 The approach was as much about marketing as it was luxury. Directors felt that if they could show off their stars in real life living like kings and queens, it would drive more common folk to the movies to see their heroes and heroines in action, to live through the movie characters and actors vicariously. In the meantime, the influence and effect notably boosted cinema income for the directors and all involved.

That 1930s perspective morphed and evolved over the years, reaching its zenith in the 1980s with the likes of Joan Crawford, literally becoming an American aristocracy in appearance.

Why It Looks Great as a Style

In a phrase, Hollywood Glam provides in a design what we all wish we could do if we were king or queen for a day. A style is very much an anything-goes approach if one has the money to make the ideas happen. The style also appeals a bit to the treasure hunters who want the best of things no longer readily available without great challenge to obtain.

Hollywood Glam also focuses on the show itself off. This is not a home design style for the introverted. The audience is as much part of the setting as the furniture choices and the accessories. So, putting it all together, Hollywood Glam remains popular because it is fundamentally a design style that shows the most imaginative possibilities while at the same time being interactive.