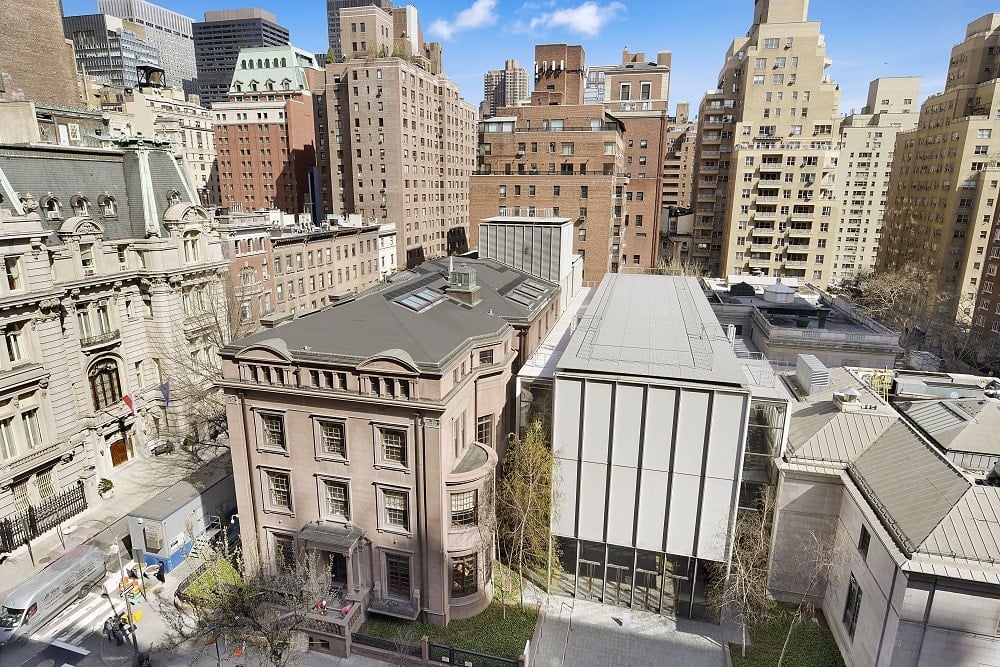 A historic New York City pre-war building that was built a year before the Japanese attacked Pearl Harbor has an apartment for sale priced at $2.3 million.

This pre-war apartment on Madison Avenue with views of the Empire State Building and Pierpont Morgan Library is listed by Melissa Hernandez of Douglas Elliman Real Estate.

Though New Yorkers know the difference between pre-war, post-war, and newly constructed buildings, it’s likely that the rest of the nation and, indeed the rest of the world, has no clue why one should care. Most think of pre-war as old and crumbly, post-war as a little less crumbly and new speaks for itself. Fortunately, people’s taste falls in all categories.

Before the war, building materials were very expensive but labor was cheap. The buildings of that era had fewer floors and workmen were required to build carefully to make the building last. Pre-war had plank floors, working fireplaces, true brass hardware and all the apartments had different floor plans, high ceilings, foyers, and hallways and doors were solid core.

Walls were lath and plaster and deadened noise transfer between apartments. Floors were thick poured concrete which also deadened noise in the other direction. Materials were all-natural and didn’t give off health eroding gasses as do engineered materials such as drywall or some brands of engineered wood flooring that just hit the press.

Post-war construction started losing quality. Ceilings got lower, longboard flooring moved to parquet squares and floor plans started to become standardized throughout the building. Men were coming back from the war, more housing was needed quickly so attention to detail started to take a back seat in the form of simpler amenities and fast completion. Some of the more pleasing attributes were slightly larger closets and more user-friendly kitchens.

New construction is built with mostly engineered materials, have central air and heat, and all the comforts and frills we’ve come to expect today. But they also have precious little soundproofing in walls or floors, while requiring hefty maintenance fees to keep it all together.

Just a year before Japan attacked Pearl Harbor, The John Murray House was built in midtown Manhattan in Murray Hill. Long considered one of the finest pre-war cooperatives, the building is 15 stories with a total of 198 units. The common area entrance is attractively appointed, the decked roof garden is large and landscaped and the building is pet-friendly.

There are a doorman and a live-in superintendent. Now for sale is a two-bedroom, two full bath apartment designed and owned by Francisco Costa, the women’s creative director for Calvin Klein. Updated and elegant, he has added light ash blond custom made herringbone floors, new moldings and custom heating enclosures, antique specialty door hardware, phantom doors for concealed areas, recessed downlights, and a sound system with built-in speakers.

Large windows have views of the Empire State Building and the Pierpont Morgan Library. The chef’s kitchen has deep stone counters and is outfitted with a Miele cooktop, oven, and dishwasher, an integrated washer, and a dryer plus a wine cooler. For more information.

Pre-war apartment on Madison Avenue with views of the Empire State Building and Pierpont Morgan Library, with luxurious updates designed by Francisco Costa. Priced at $2.3 million. 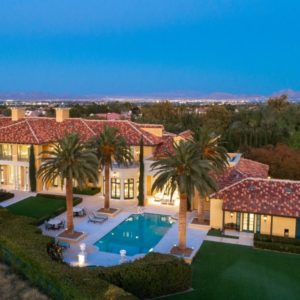 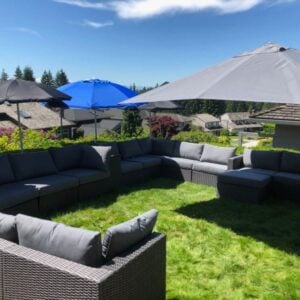