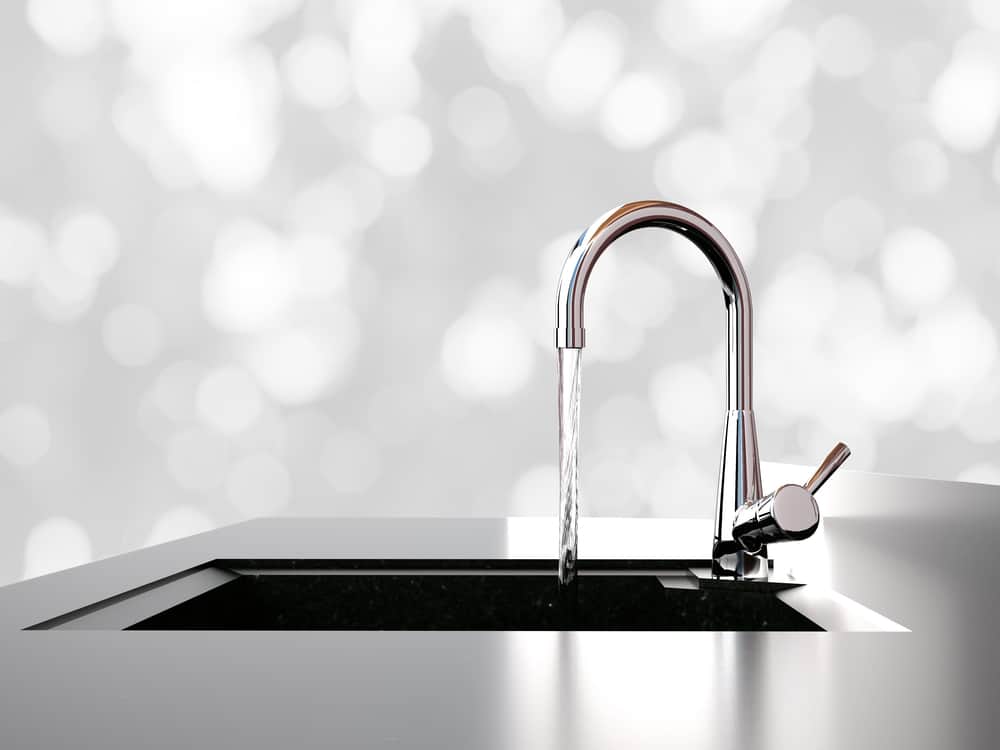 The kitchen faucet is probably the most used feature in any kitchen. An average family is estimated to press the tap more than 40 times a day. That’s according to a report by KWC company. So it only makes sense that one should think of the kitchen faucet more thoughtfully, including how to choose the right one for your kitchen style, lifestyle, and how to make it last through the years.

A typical faucet may last a decade or longer. The first to give out would be the finish while plastic and zinc give out in just five years. Make sure you make your kitchen faucet last longer by preserving the finish and by not using abrasives or ammonia. 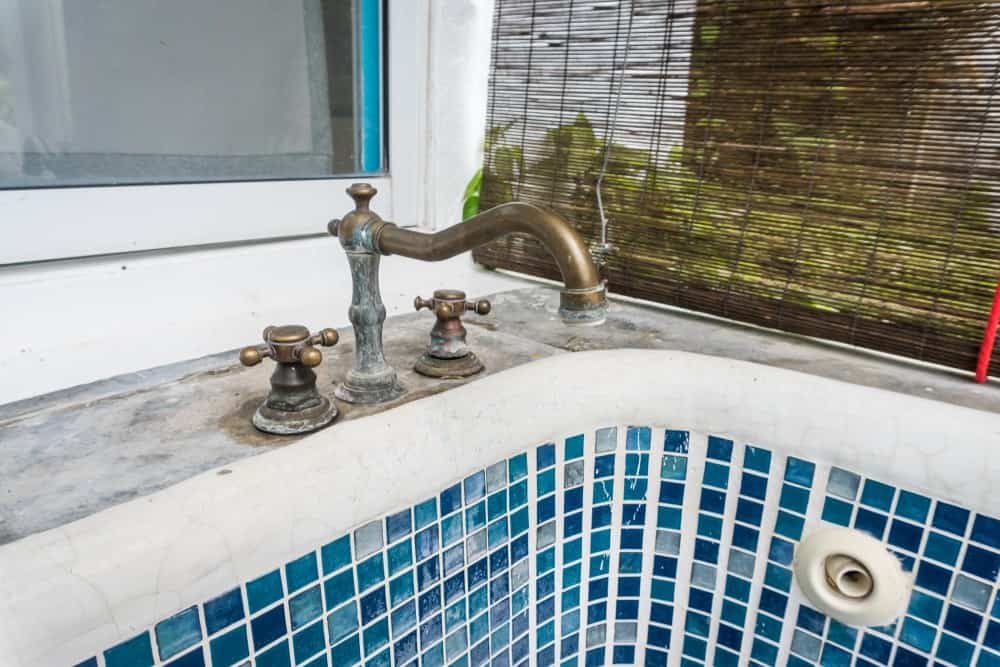 The Ancient Romans in 1000 BC used silver faucets. In 1700 BC, the Minoan Place of Knossos held a terra cotta piping that pumped water into fountains. In the Middle Ages, kitchens were the central part of the home and almost everything revolved around it. In 1845, the first screw-down tap mechanism was made by Gust and Chimes.

In 1937, a man named Alfred Moen invented a single-handed faucet that blended cold and hot water before it exited the “fixture.” He came up with the idea after burning his hands with a two handle convectional faucet, one for cold and one for hot.

He thought that there should be a way to get what you wanted out of a faucet. He came up with the theory of controlling the temperature and water mass at the same time into a single handle faucet. He continued to design the faucet from 1940 to 1945 and then sold his first single-handed faucet in 1947. By 1959, all of Alred Moen’s single-handed faucets were in almost every home.

In 1945, Landis H. Perry created the first ball valve that combined the volume and blending for a simple seal. It made the faucet more effective. Perry sold his patent to Alex Manoogian who, in turn, invented the Delta faucet in 1954. This faucet included Moen and Perry’s combined ideas and the faucet was a hit. In 1958, the Delta faucet’s sales reached $1 million.

In the 1970s, a disk that was made of ceramic was invented by Wolverine Brass that helped control the water flow. Since then, the disk has changed a few times to increase the resistance and efficiency.

Today, we have the ability to pull out sprays and electronic faucets that were made by various group of inventors. The fact that the kitchen faucet came this far in such a short time only shows it will continue to develop in the future. 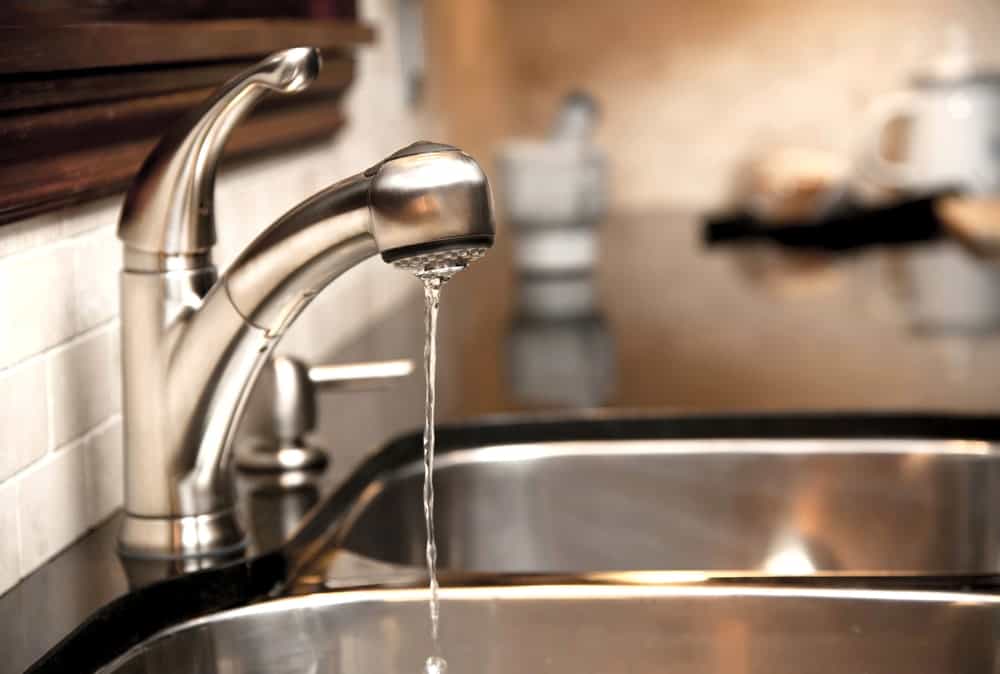 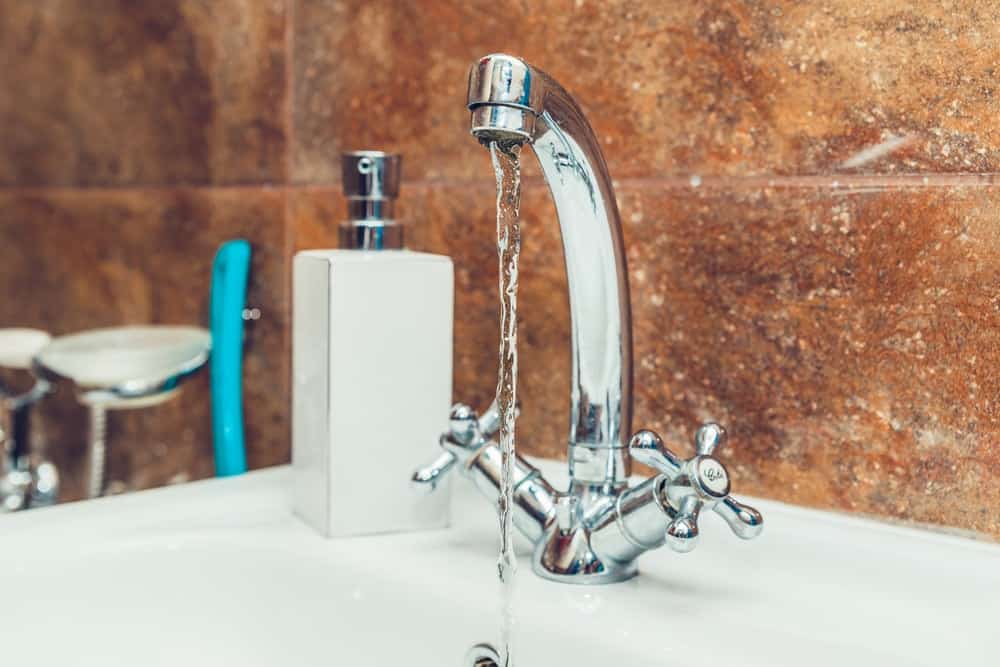 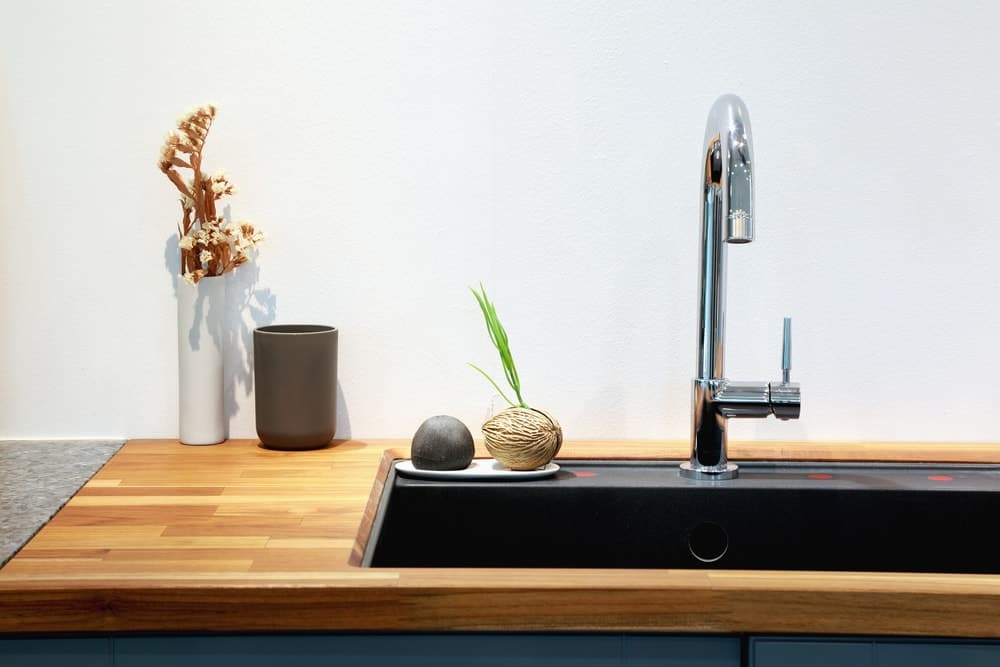 The prices on faucets vary. They can be determined through material, design, function, and mobility. It’s up to the consumer to decide which type would be the best fit for their home. The installation also comes into consideration when determining the price. Here is a brief example of how prices can vary:

“Many water providers give low-flow aerators out to their customers for free or you can purchase one at many home improvement stores for about $1-5.00 each.”

Below are sample price ranges by the Kitchen Model Guide:

The national average cost of installing a faucet in the United States is around $243 USD, according to Home Advisor. 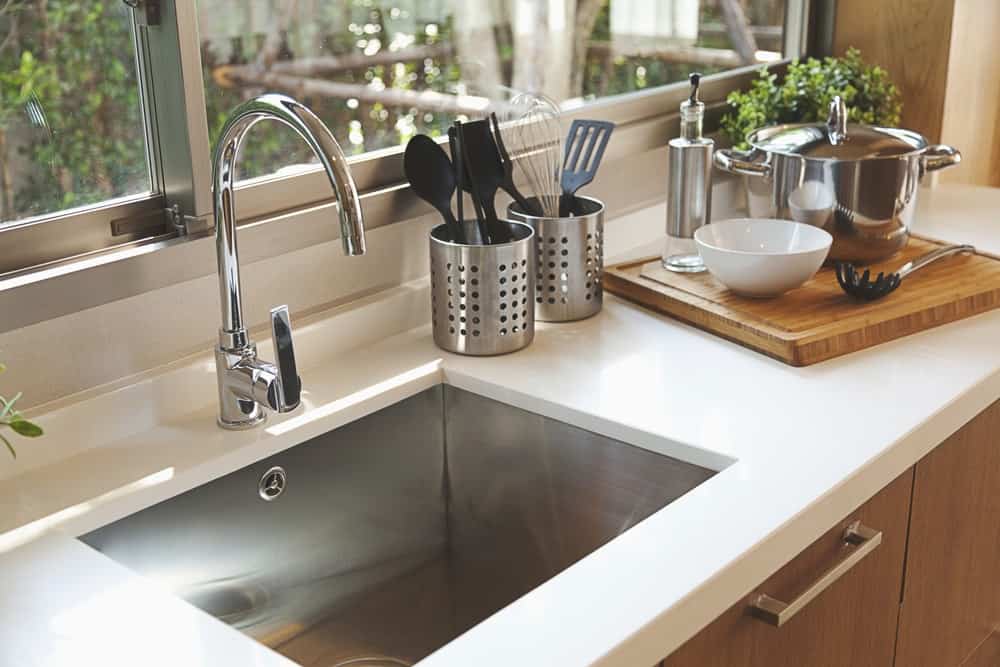