Kaser-el-Nouzha is the name of the mansion in Saratoga Springs that is a combination of Victorian, French Renaissance Revival, Italianate and Egyptian styles. This unique mansion is now on the market priced at $1,899,999.

The mansion is measured at 10,000 square feet with a tower that is reminiscent of a minaret, ten bedrooms, eleven bathrooms, formal rooms, and multiple porches. The property also boasts of professionally decorated landscaped grounds with tall trees and sculptures.

The unique mansion in Saratoga Springs that is named Kaser-el-Nouzha or Palace of Pleasure is listed under L. Reynolds Real Estate.

Saratoga Springs has been known throughout American history for its natural mineral springs known for their restorative properties – the only naturally carbonated mineral springs east of the Rocky Mountains. In the 1800s, hotels were built to house the growing number of tourists who came to “take the waters.”

As the spring’s popularity grew, casinos were added, followed in 1863 by the Saratoga Race Course, the oldest racetrack in the country, and named one of the best sporting venues in the country by Sports Illustrated.

One of Saratoga Springs’s most prominent residents was General George Sherman Batcheller, a veteran of the Civil War and for many years a judge of the International Tribunal at Cairo, Egypt. Highly respected, he was assigned to accompany the body of President Lincoln from Springfield to Washington, D.C., and was later assigned to various important overseas posts by future presidents.

In 1873, Batcheller constructed this mansion, now for sale, which was designed as a Victorian, combining French Renaissance Revival, Italianate and Egyptian influences. Batcheller named the mansion Kaser-el-Nouzha, Arabic for the palace of pleasure and the tower is reminiscent of a minaret. Most recently used as an inn, the 10,000-square-foot home has ten bedrooms, eleven baths, formal rooms, multiple porches, professionally decorated on beautifully landscaped grounds. Priced at $1,899,999. 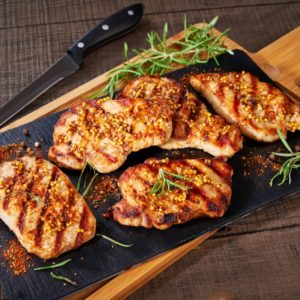 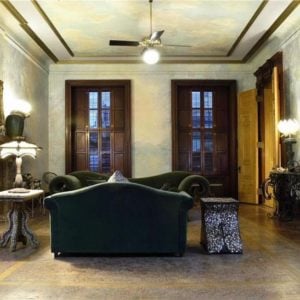