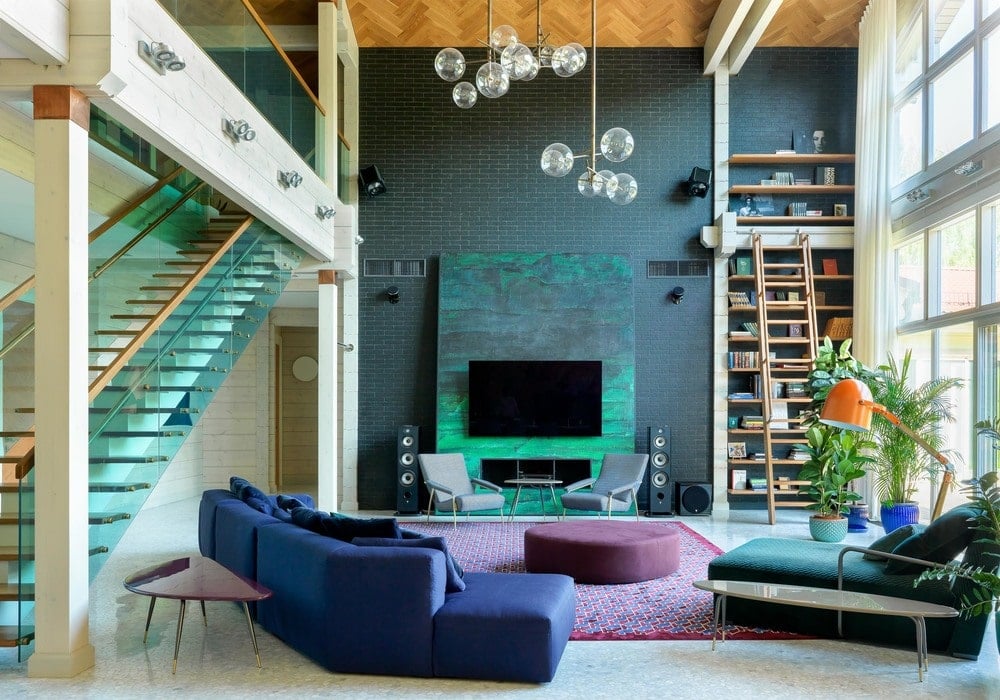 Designer Maria Vatolina formed a wooden house in the Moscow region, which is full of colors and flowers.

About ten years ago Maria Vatolina decorated a house in the Moscow region, which the customer almost immediately sold. When the new owners decided that it was time to expand the space of the house, they found the author of the interior and asked her to design another house – much more and in a completely different style.

At first, they called it a “cozy loft”, but after the first sketches, it became clear that you need something fundamentally different. Maria recalls: “We talked a lot with the hostess. At first, she said she wanted natural colors, but in the process, we decided to add brightness”.

From an artistic point of view, the work turned out to be no less intricate and thorough. Maria was inspired by Brazil. There are huge windows in the house, so she wanted to make it feel as if lush greenery is penetrating the house. In the end, she let her into the interior almost literally – in the dining room, pool, and primary bedroom on the walls of a large-scale plant madness.

Technically, it was not an easy task, because it was not just to build a house, and connect it to the already existing one. In addition, the project was already developed by another architect, and the company gave it to production, so it was not possible to make changes to the layout.

But it was possible to increase the height of the ceilings. Maria persuaded the clients to add some logs, and the building grew by almost a meter. “Now that you’re coming in, you’re amazed at the grandeur and the scale of this house,” the designer says.

The house has a lot of mid-century style furniture (this was the wish of the mistress of the house), and it blends perfectly with bright walls, paintings, and textiles. An interesting story is connected with the latter. Originally, no curtains were supposed to be in the pool area, but then the designer suggested hanging lemon-yellow. “Everyone was incredibly happy about their appearance, because the pool is in a shady place, and now even in winter, thanks to the yellow curtains there is like the sun shines,” says Vatolina.

Despite the obvious complexity of the task – to combine two houses built with a difference of ten years, the designer was able to make the transition from one to another look harmonious. Now family and friends of the family stay in the old house, and the owners come to live in the new one.

Maria tells us: “In fact, they have not moved from the old house for a long time, although the opening between them has already been opened. But then they decided, and they have already officially celebrated the New Year in the new place.” 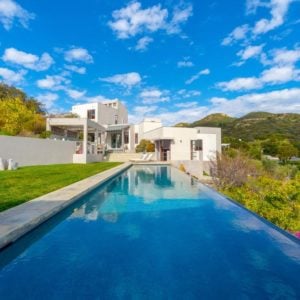 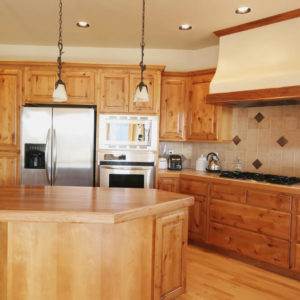