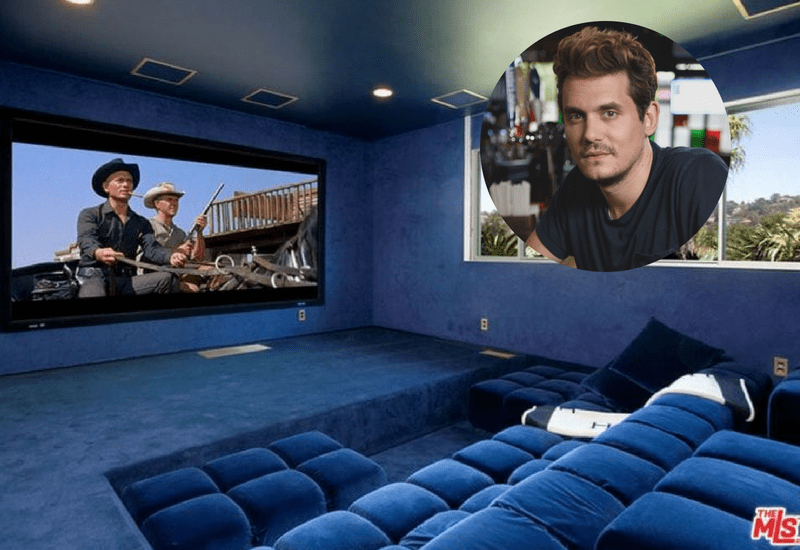 Singer-songwriter John Mayer snagged the Benedict House which used to be a property of fellow singer Adam Levine and his wife Behati Prinsloo.

John Mayer is a successful singer songwriter who acquired multiple Grammy Awards for his exceptional soft rock and blues music.

His career started in late 1990s but got his biggest break in 2001 when he released his first full-length album Room for Squares, that gave birth to hit music such as “No Such Thing”, “Your Body is Wonderland” and “Why Georgia”, which delivered Mayer a Grammy Award for Best Male Pop Vocal Performance in 2003. His second album, Heavier Things awarded him a Grammy for Song of the Year.

After the success of his two albums, Mayer decided to shift genre and worked on blues music. Teaming up with Pino Palladino and Steve Jordan, they formed the blues and rock band the John Mayer Trio. Together, the trio released the live album Try! which received a Grammy nomination for Best Rock Album.

While his music is all success, his loose-lipped approach about his famous girlfriends, such as Jennifer Love Hewitt, Jessica Simpson, Jennifer Aniston, Katy Perry and Taylor Swift led him into trouble, making him a source of celebrity controversy.

Boasting a dramatic gated entrance to the property, family and guests could enjoy walking to the house while sight-seeing. The living and great rooms are ready to comfort family and guests while the home theater offers a very comfortable movie experience. The kitchen features a gourmet style while the parking lot boasts two-storey car collector’s dwelling with a special elevator.

Outside, a spacious yard featuring a stunning landscaping awaits. Along with it is a basketball court perfect for hosting a friendly sports competition while the custom swimming pool offers jaw-dropping views of the beautiful LA canyons.

Check out the full photo gallery below of John Mayer’s home.

CelebsNetWorthToday.com estimates his fortune at $40 million.