The legendary actor Joe Pesci's Jersey Shore mansion has been put on sale on the market. The 7,200-square-foot contemporary home is priced at $6.5 million. 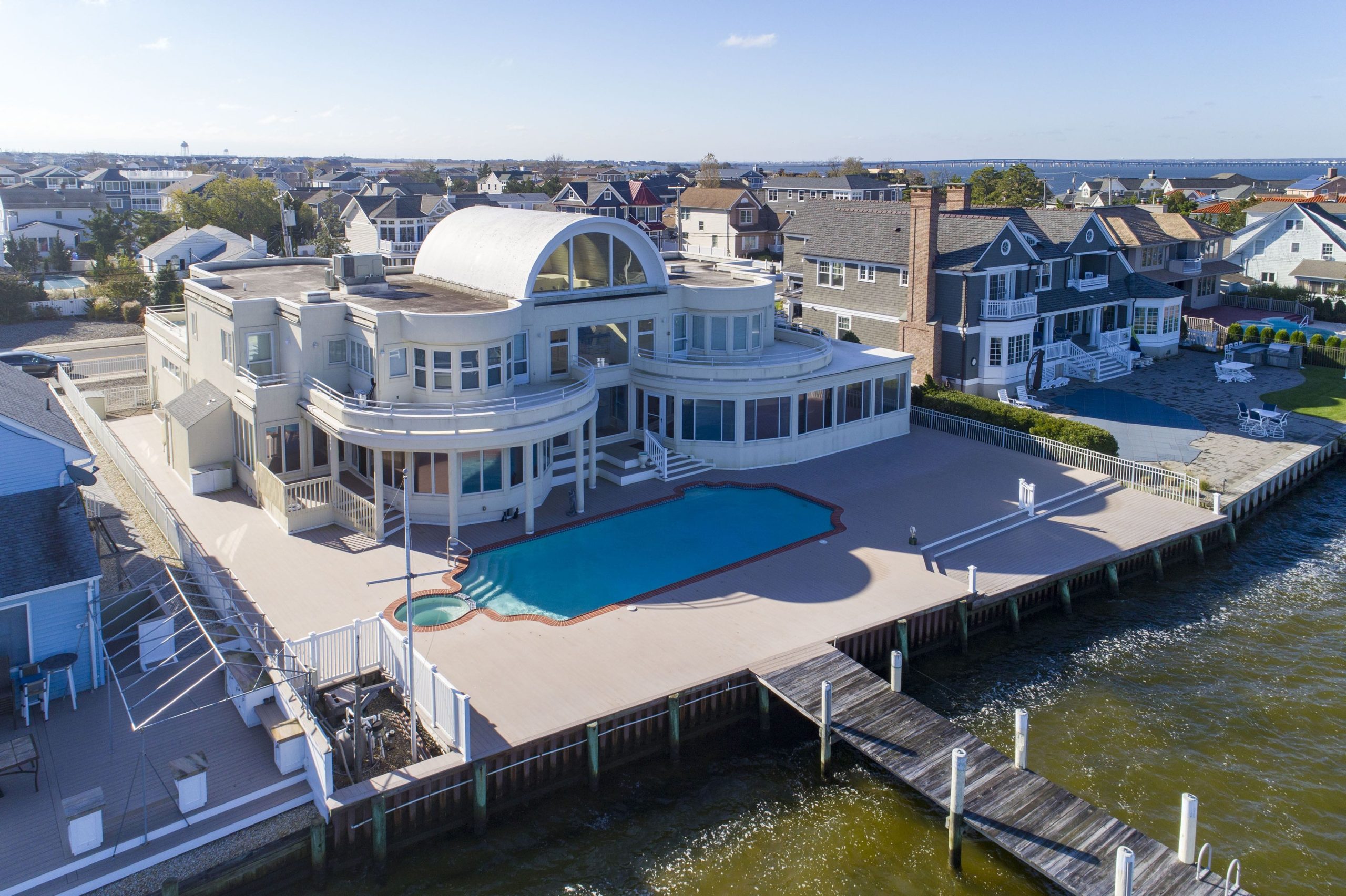 The award-winning actor, Joe Pesci’s Jersey Shore waterfront home is now up for sale. After teaming up once again with the legends such as Robert De Niro and Al Pacino in their new film, The Irishman, directed by Martin Scorsese, the legendary actor puts his 1990 built, a 7,200-square-foot contemporary mansion in the market.

This home has been his long-time residence. He stayed in this house for more than 30 years, and now, the home could be yours for $6.5 million. The listing agent is Michael Puccio of RE/MAX Central, North Manalapan, New Jersey.

For most of us, we’d be like, “Come on, fuhgeddaboutit“! $6.5 million is a lot of money but when it comes to great Jersey shore real estate, for one fortunate buyer, this will be an offer they cannot refuse. Joe Pesci is a great actor that has appeared in numerous films. Pesci often plays the tough guy. However, he also plays the comedic sidekick to the very hilt of his talent. Joe Pesci is in a class all by himself. The 77-year-old has recently been nominated for yet another Academy Award for his role in “The Irishman”, (2019). Who can blame him for wanting to relocate to the sunny California area? The New Jersey native states that he’s ready to soak in the sun and play more golf.

Joe Pesci Deserves All The Rest And Relaxation He Can Get

He is still at the peak of his career and getting some new digs in California can be just the way to go. His 7,200 square–foot home is right on the water and is a contemporary-styled dwelling in the West Point Island community. As you enter the mansion you’re greeted with an overall, art deco style and an expansive, freestanding, curved stairwell that is as visually appealing as it is functional. How else are you to access the remaining 8 bedrooms and 8 bathrooms?

This Art Deco Home Is Stunning

Just like his performances, Joe Pesci’s house packs a lot of punch into each and every room. He had the abode built in 1990 and has a mostly white interior throughout. This allows for luscious layers of light to enter each and every corner of the beautiful home. There is a media room that currently is covered in posters of Pesci’s career. There’s also a large picture of his Oscar win for his role as Tommy DeVito in “Goodfellas“.

The home is a personal statement for Pesci as he has been there for 30 years. The listing photos include many personal touches of Pesci’s. He started out as a barber before he turned to music and acting. His barber job was an homage to his mom who also was a barber. He has a barber’s chair in one of the rooms just to give remind himself of his beginnings. The beach views are augmented by a beautiful pool and balcony area with plenty of room for Hollywood-level entertainment.

The Surf Can’t Hurt You

The harsh Atlantic storms are not a concern for this area as they are protected on Barnegat Bay. If it’s the beach that you’re after, it’s a very brief bicycle ride to get to the sand. The mansion has a beautiful two-car garage along with a motor court for multiple automobiles. This makes this a fitting Jersey shore residence. Your neighbors will include superstar rocker, Jon Bon Jovi, make-up extraordinaire Bobbi Brown, the one and only Bruce Springsteen, and author Mary Higgins Clark.