Skip to Content
Popstar singer-actress Miley Cyrus is adding a new property to her collection. This massive mansion is surely a good buy since it stands in her hometown. 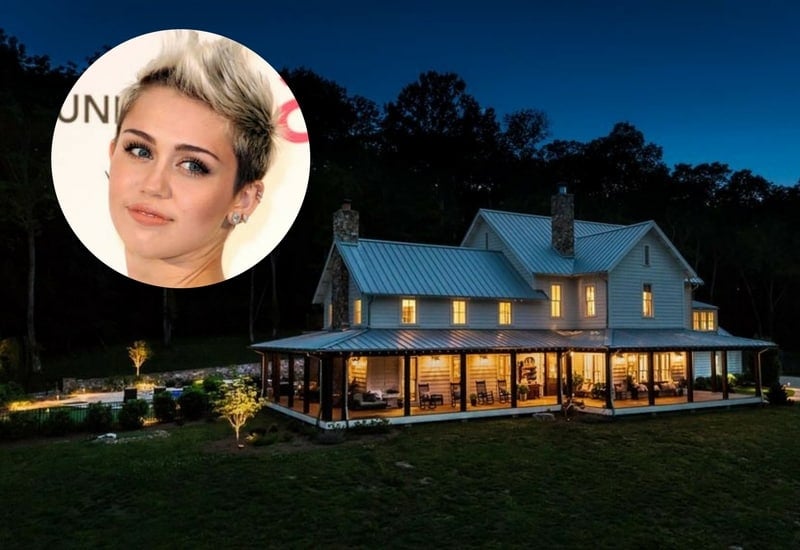 Pop-Star Singer-Actress Miley Cyrus is adding a new property in her collection. This massive mansion is surely a good buy since it stands in her hometown.

Miley Cyrus has several TV shows and her albums released also earned numerous awards and nominations, as Billboard ranked her the fourth best-selling female artist of 2009.

The latest addition to Miley’s collection is a sprawling farmhouse-style two-story home with 5-bedroom, 6-bathroom nestled on 33+ acres. Miley Cyrus doesn’t need to worry about getting homesick, as now she can go back and visit her hometown of Franklin, Tennessee whenever she wants. The house she bought has an elevator.

Kitchen: The beautiful kitchen features an attached eat-in area with plenty of space for guests. The stunning eat-in kitchen has modern amenities such as marble counter tops and wooden bar stools.

Amenities: Speaking of amenities, this house features a three-car garage, swimming pool, and a rooftop patio.

Below is the full photo gallery of Miley Cyrus’ home. 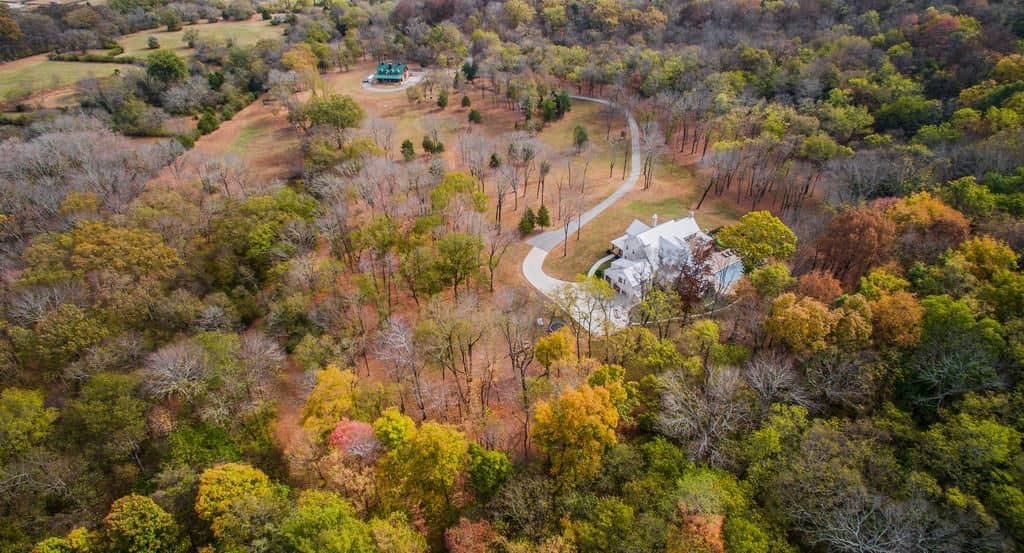 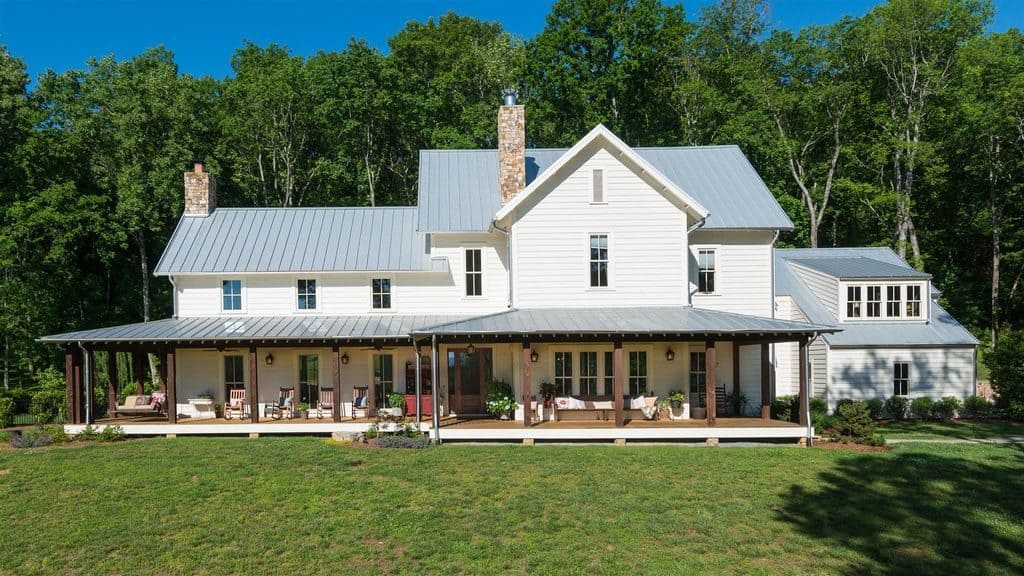 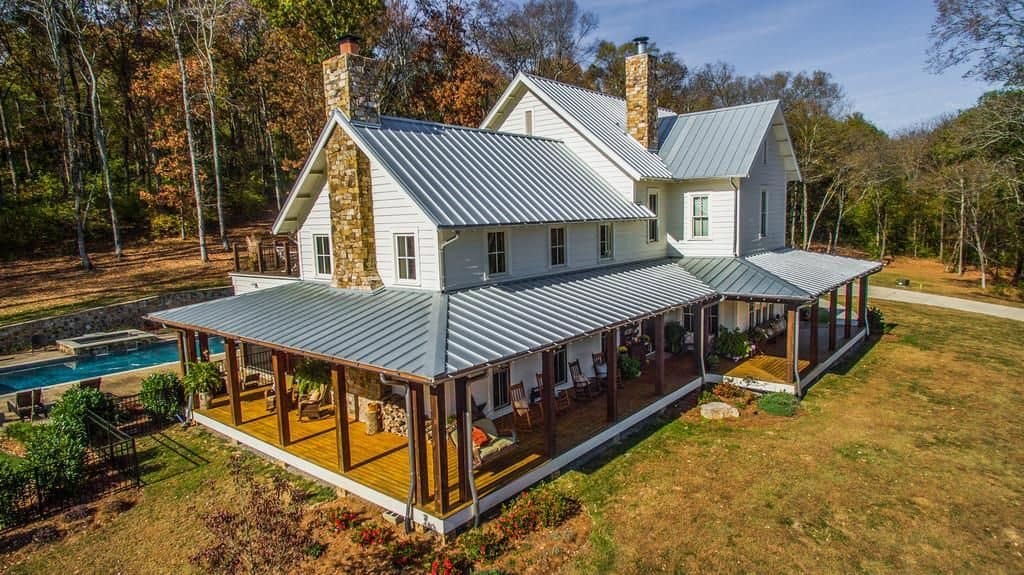 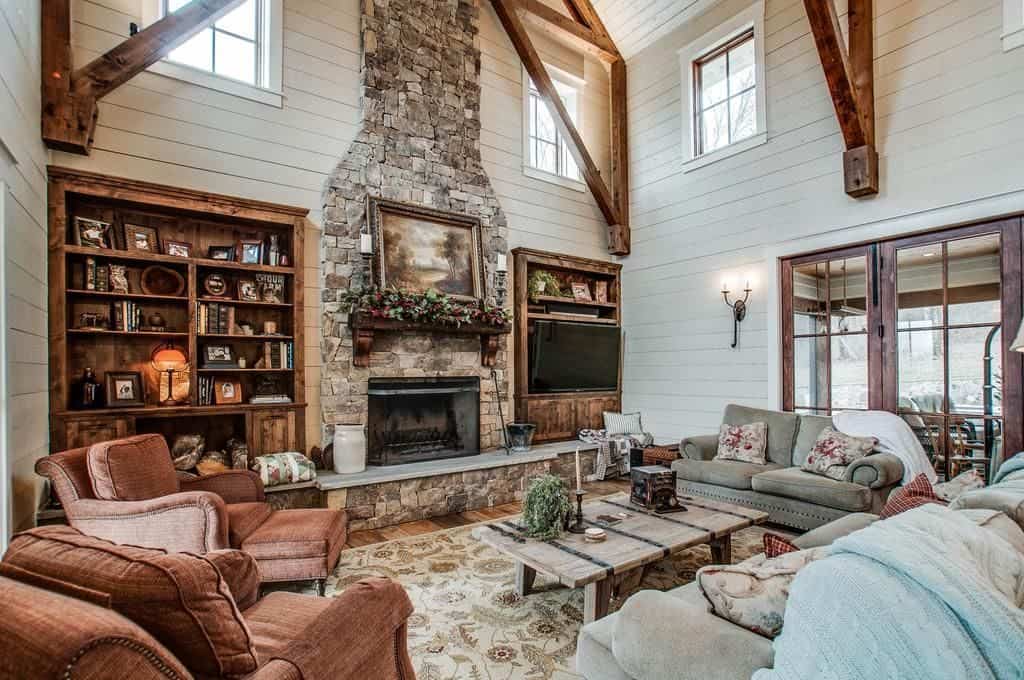 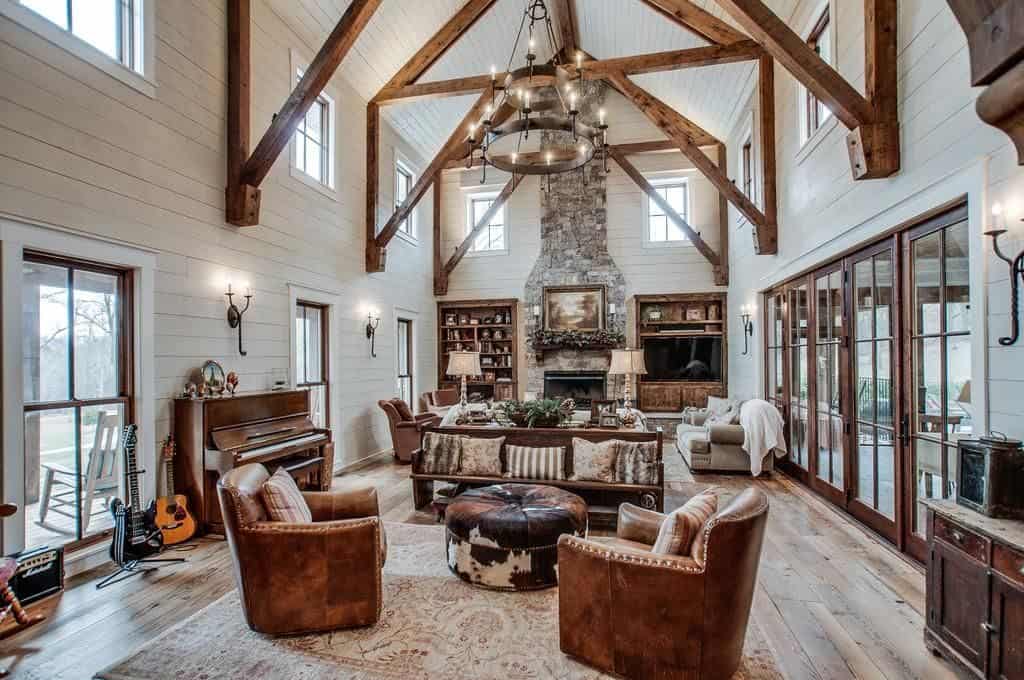 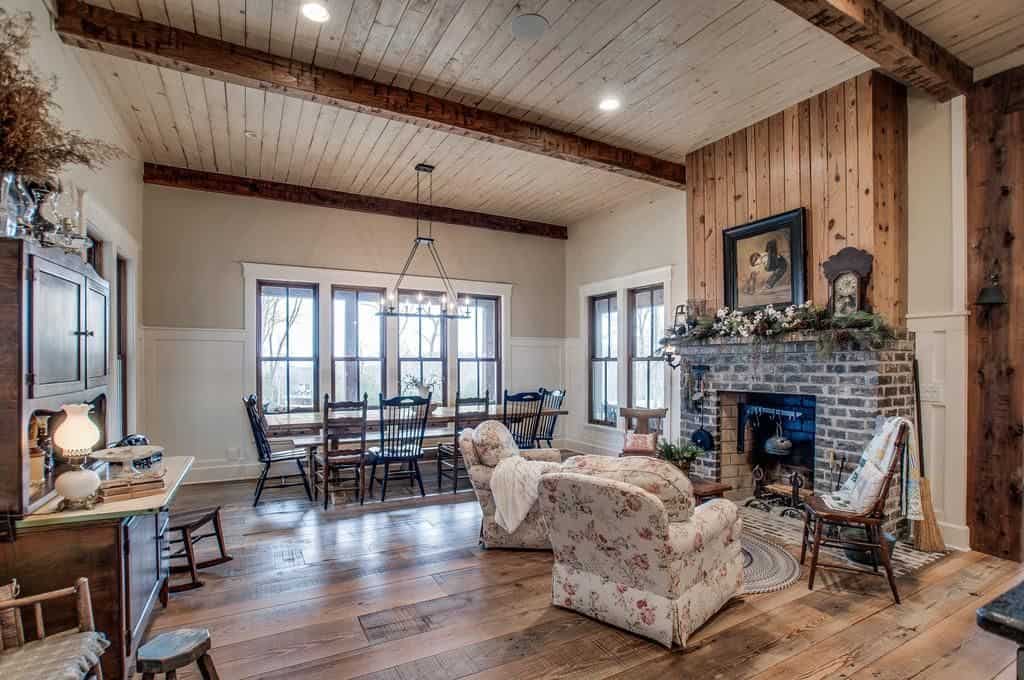 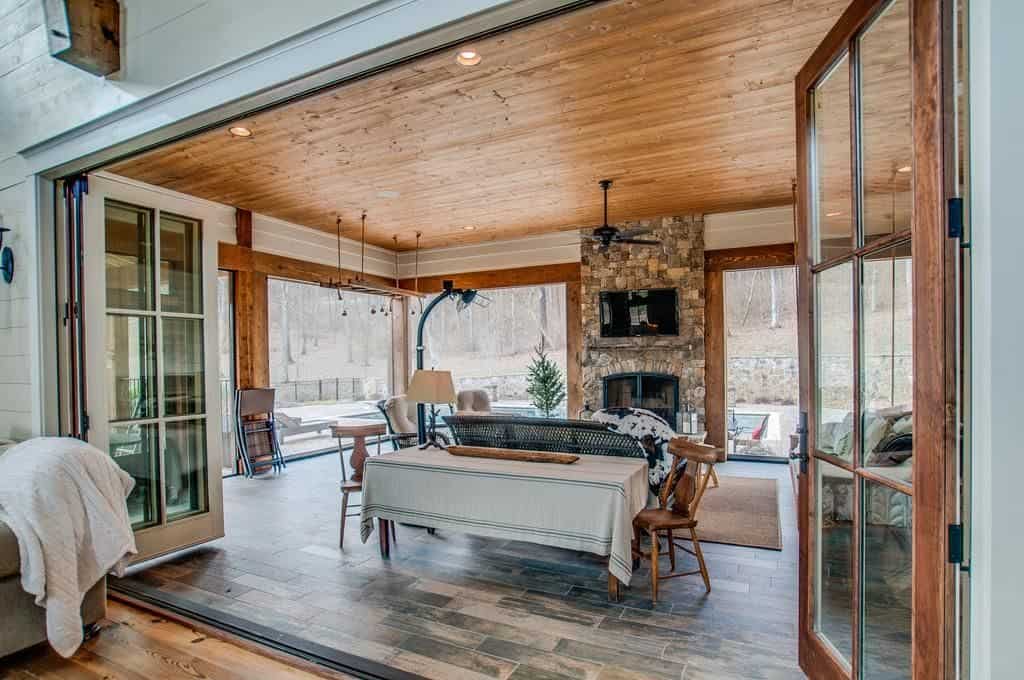 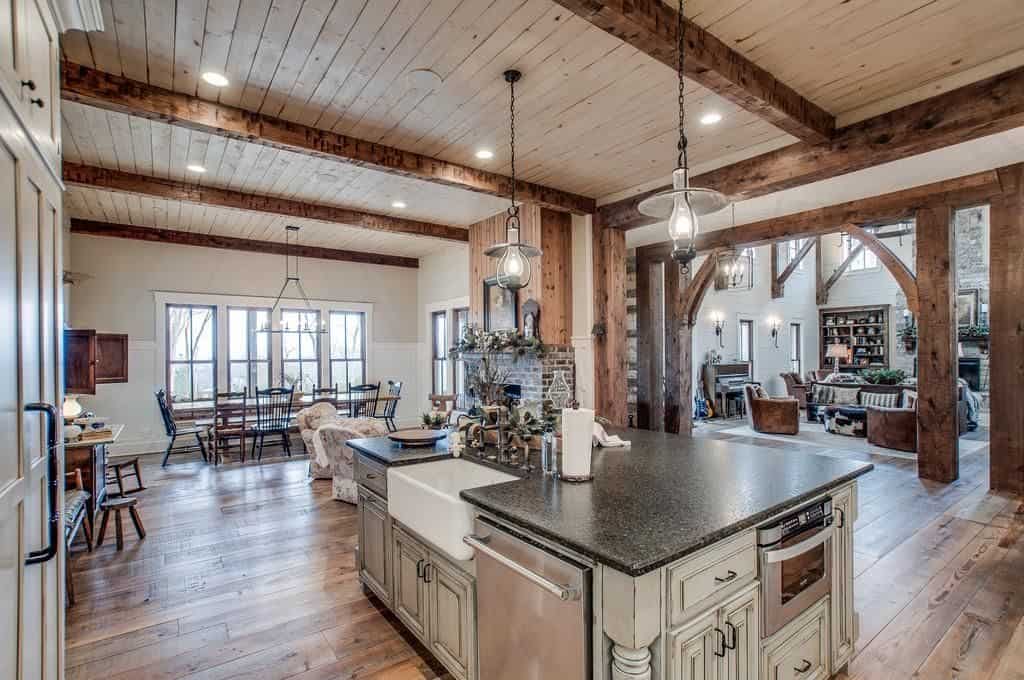 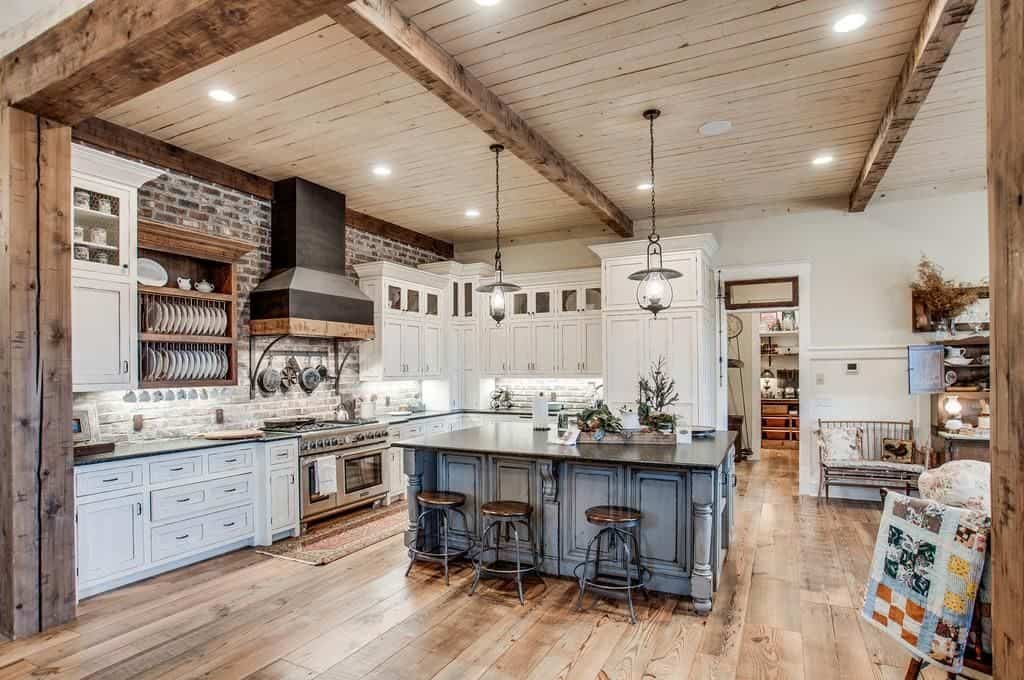 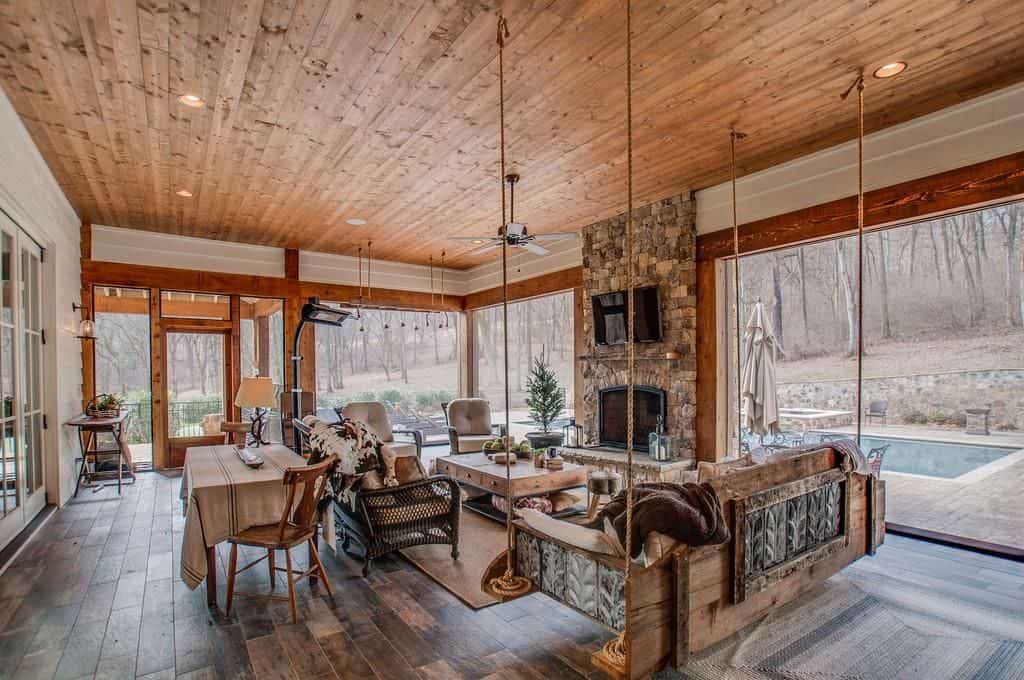 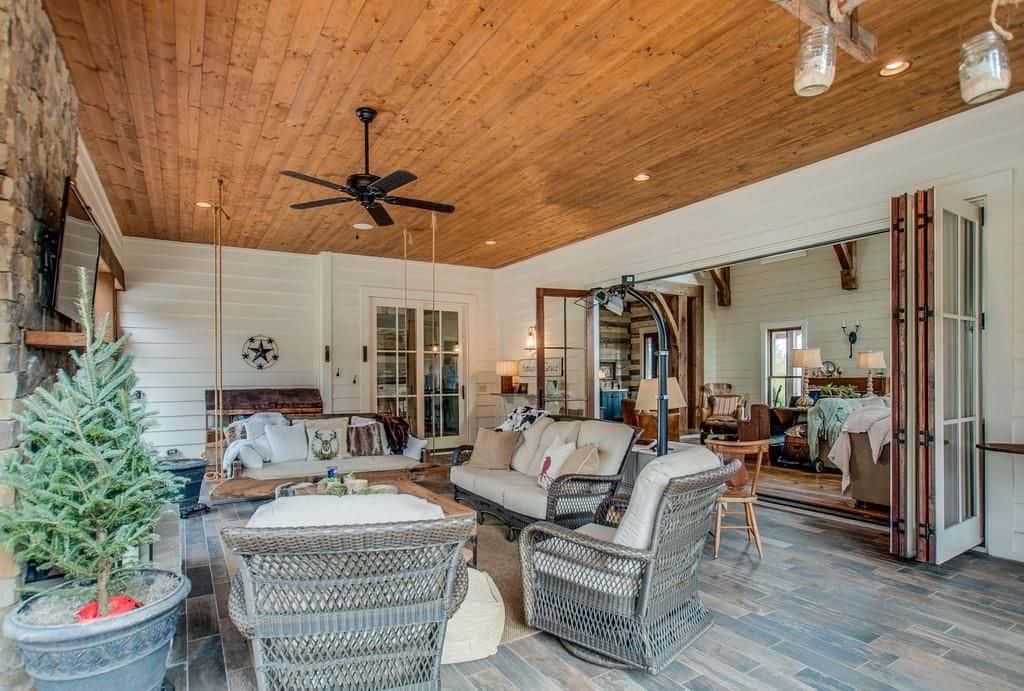 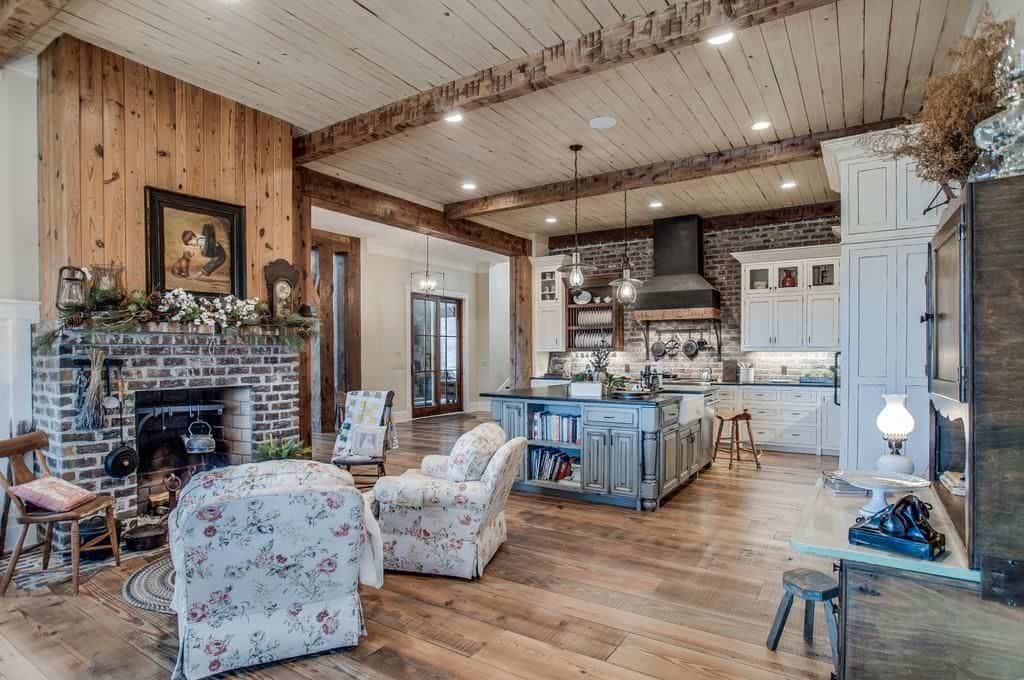 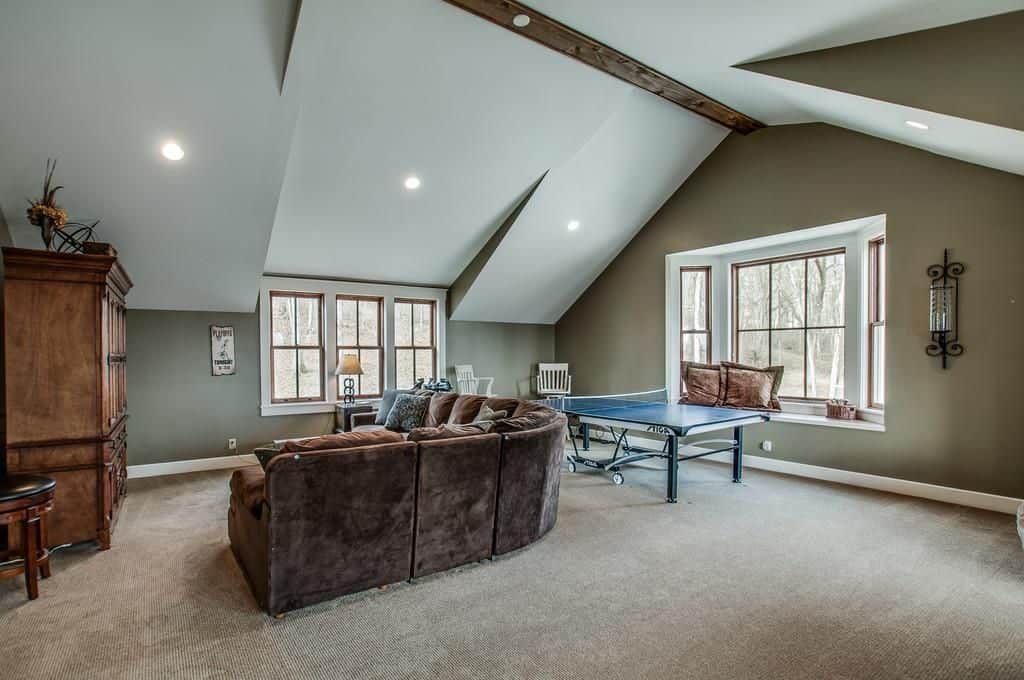 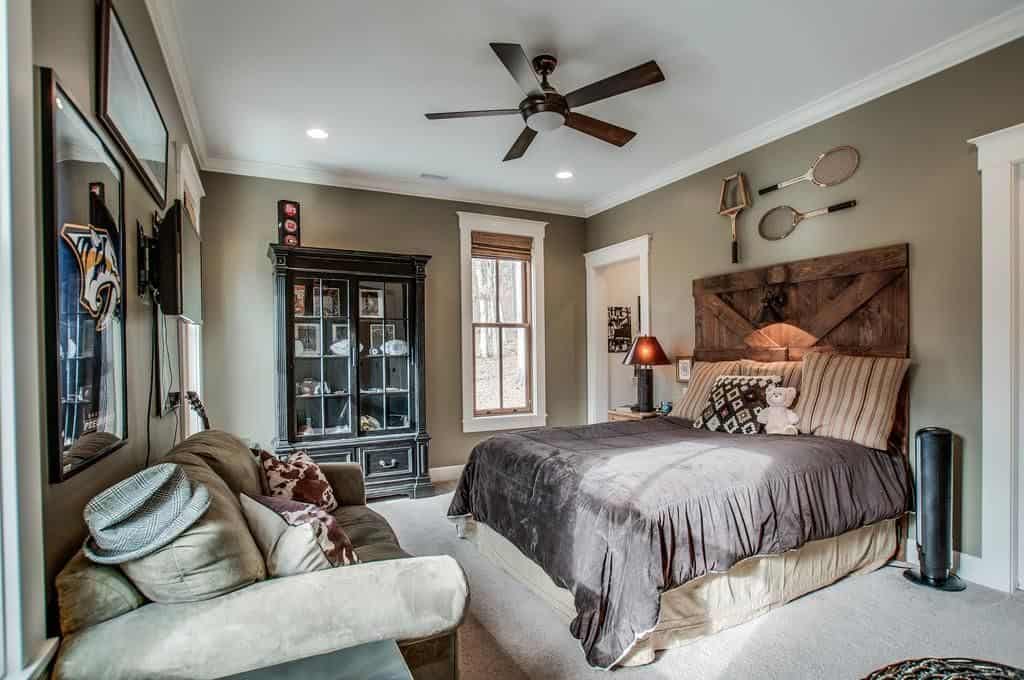 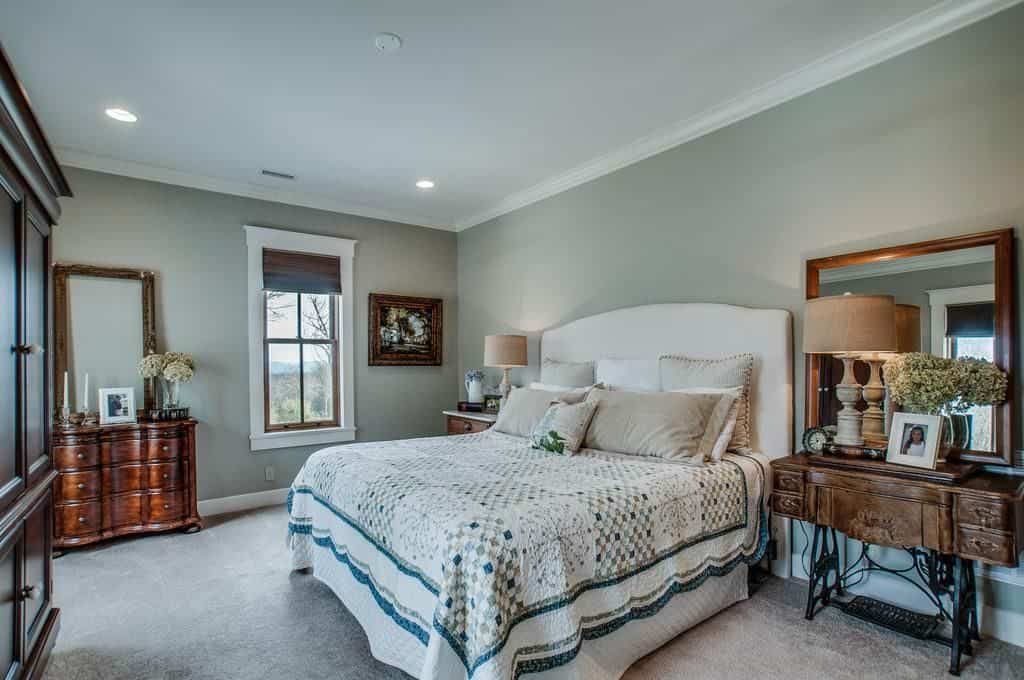 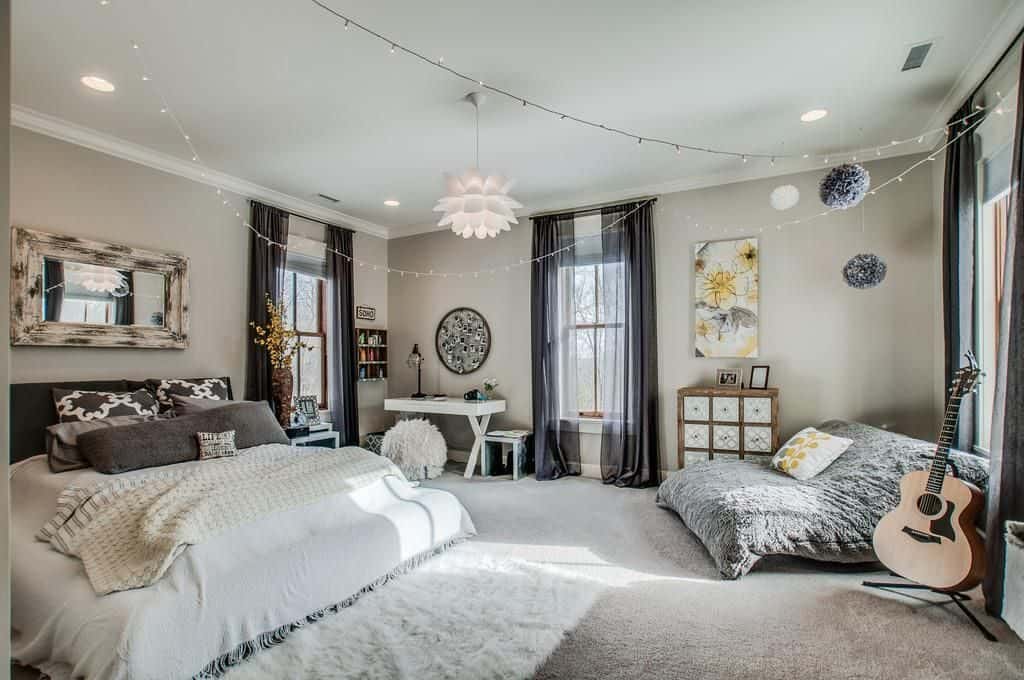 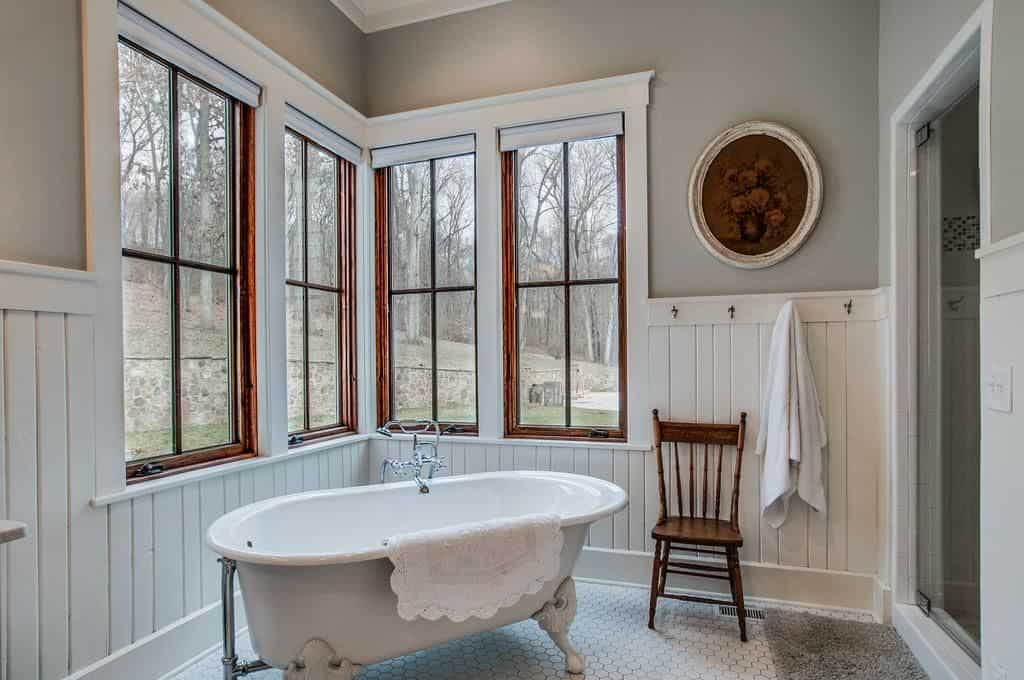 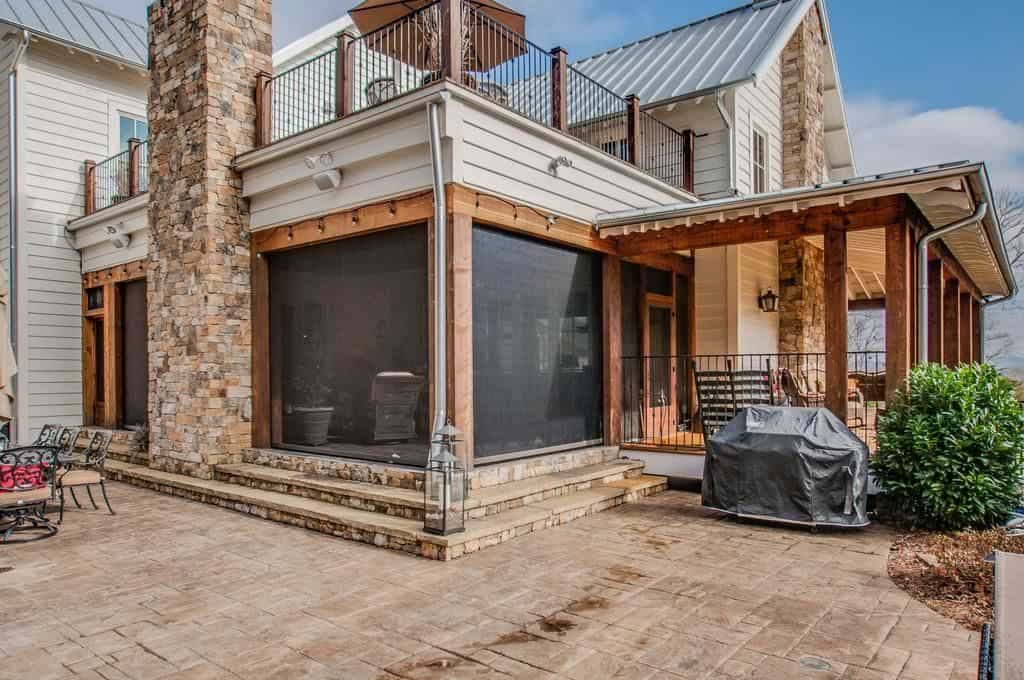 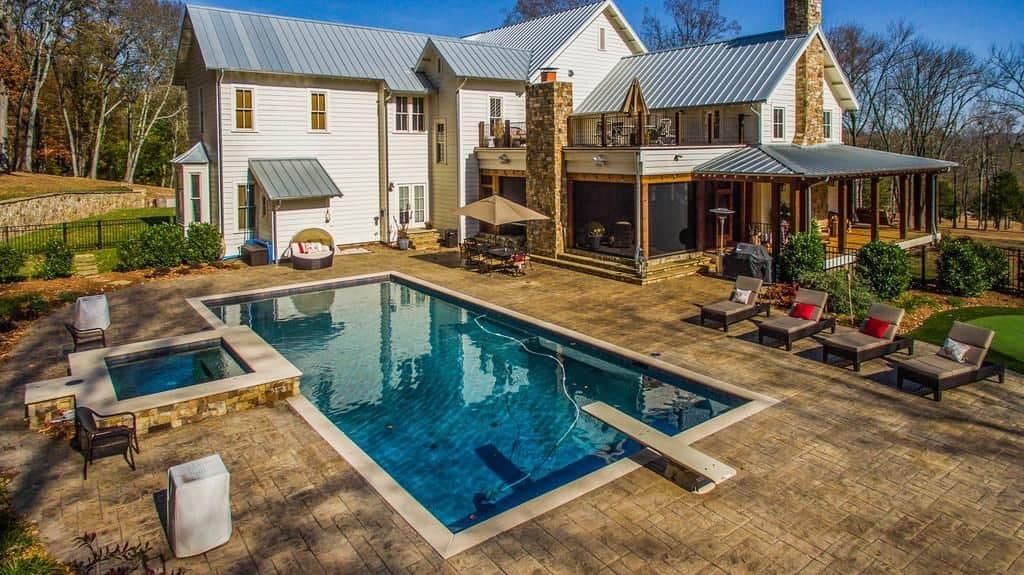 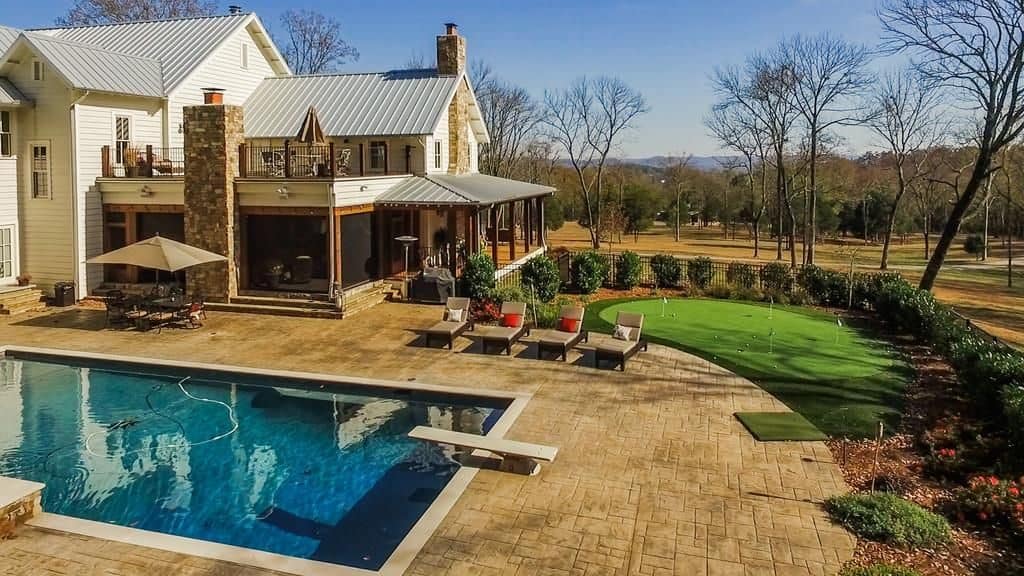 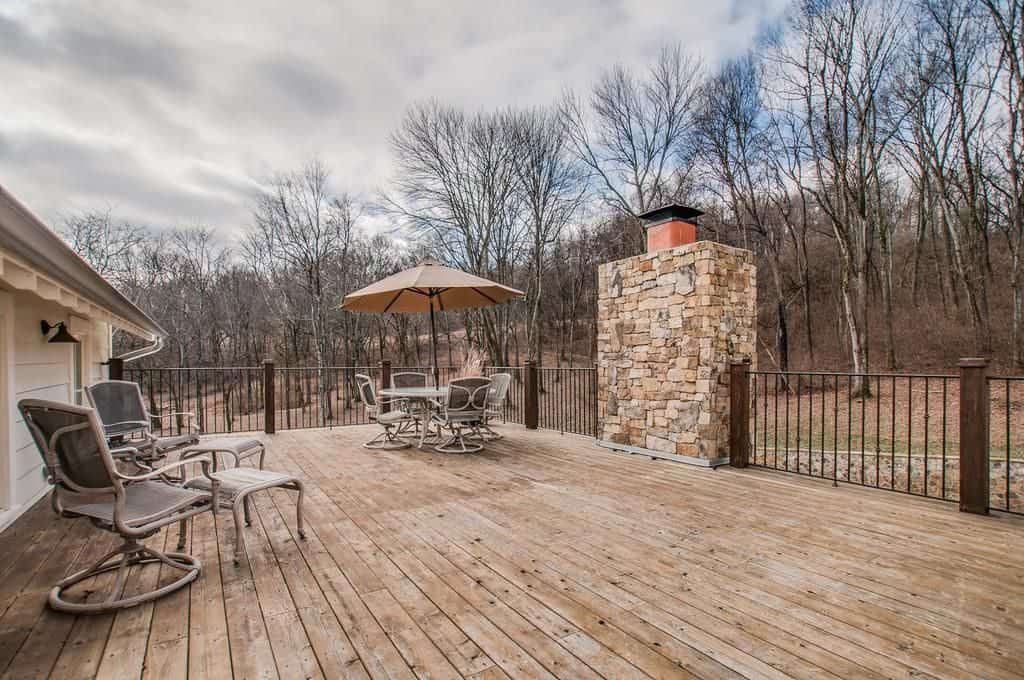 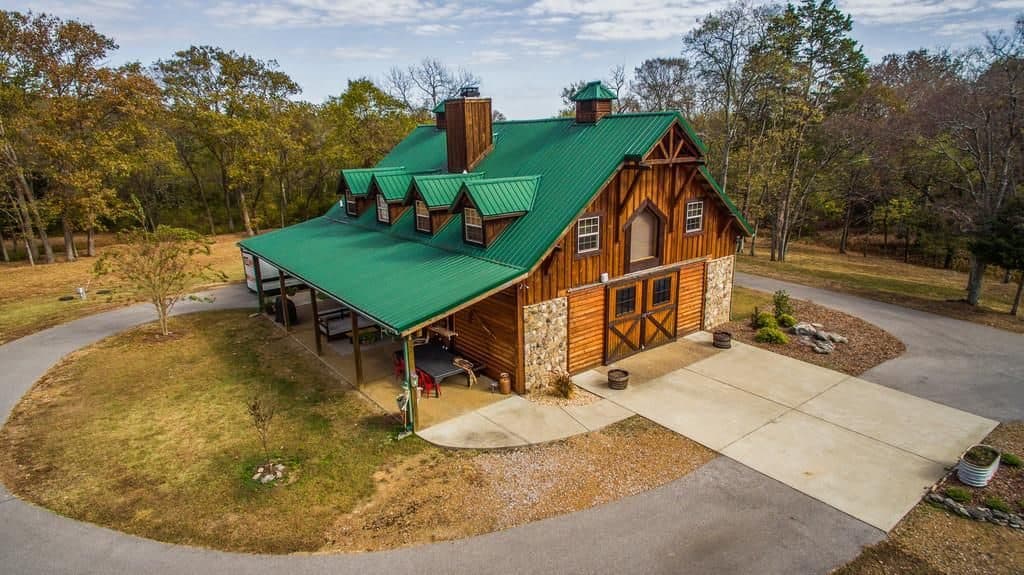 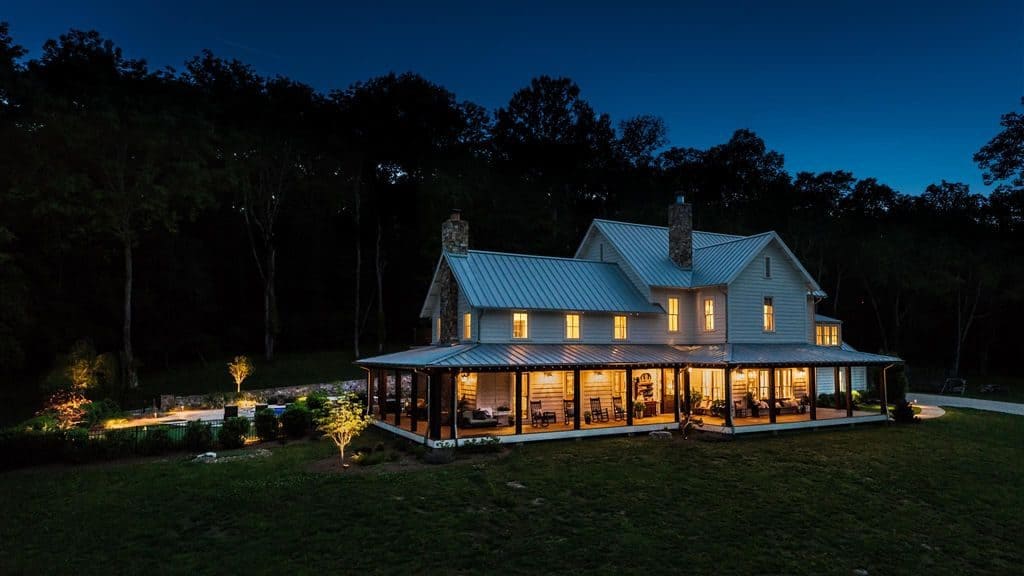 Here’s a map of the Franklin, Tennessee area:

Miley Cyrus ranks among the top entertainers of her generation. The pop culture icon has amassed a vast fortune, estimated to be $200 million.

Check out our free 3D interior design software (desktops and laptops only).