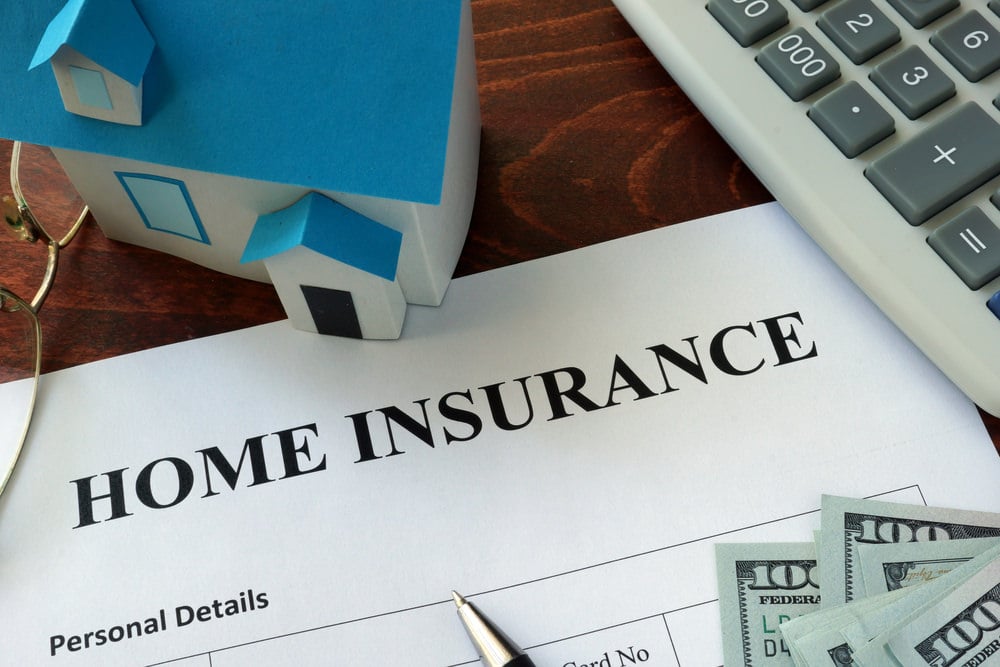 In short, yes. You do. Even if you bought your apartment in cash, or paid it off, you still need homeowners’ insurance.

Having homeowners’ insurance is often a requirement to get a mortgage. Depending on where you live, you may be mandated by a co-op or condo board’s by-laws to get a policy in place before your move-in date but it’s not as common. But even if you’re not mandated by a financial institution or management company to get homeowners’ insurance, you should still get a condo policy.

When you own a co-op or condo, you have to pay a maintenance fee (also known as common charges). It gets confused with HOA fees but they’re an entirely different item. These are the fees that you pay to maintain the common elements of the property like cleaning the hallways, keeping heating elements and electrical grids functional, replacing roofs, landscaping, and more. After all, the beauty of co-op and condo living is that you don’t have to take on all of the yard work and other errands involved in owning a freestanding single-family home.

Part of those maintenance payments also goes towards insurance that you collectively pay with the other unit owners. This is for the blanket policy, which only covers the external and common areas of the property. So if there’s a huge storm and it causes the communal swimming pool to crack and need repairs, you don’t do anything. The property manager with the condo association or co-op board files a claim with the insurance company and you go on with your life, sad that you don’t have a pool for the time being.

But a quilt is a better example than a blanket. Think of the blanket policy as the underside and batting, while you have an individual square and so do the other owners.

The blanket policy only covers the batting and backing, your policy covers your square. It’s better to have a whole bunch of squares instead of naked batting that goes everywhere. Your square pretty much being your four walls.

Just because you have blanket insurance for those outer elements, like if a hurricane hits your beachfront condo you were saving for your whole life, does not mean that you will be totally indemnified if you have to move or recover anything.

Damage and Accidents Can Still Happen in Your Home 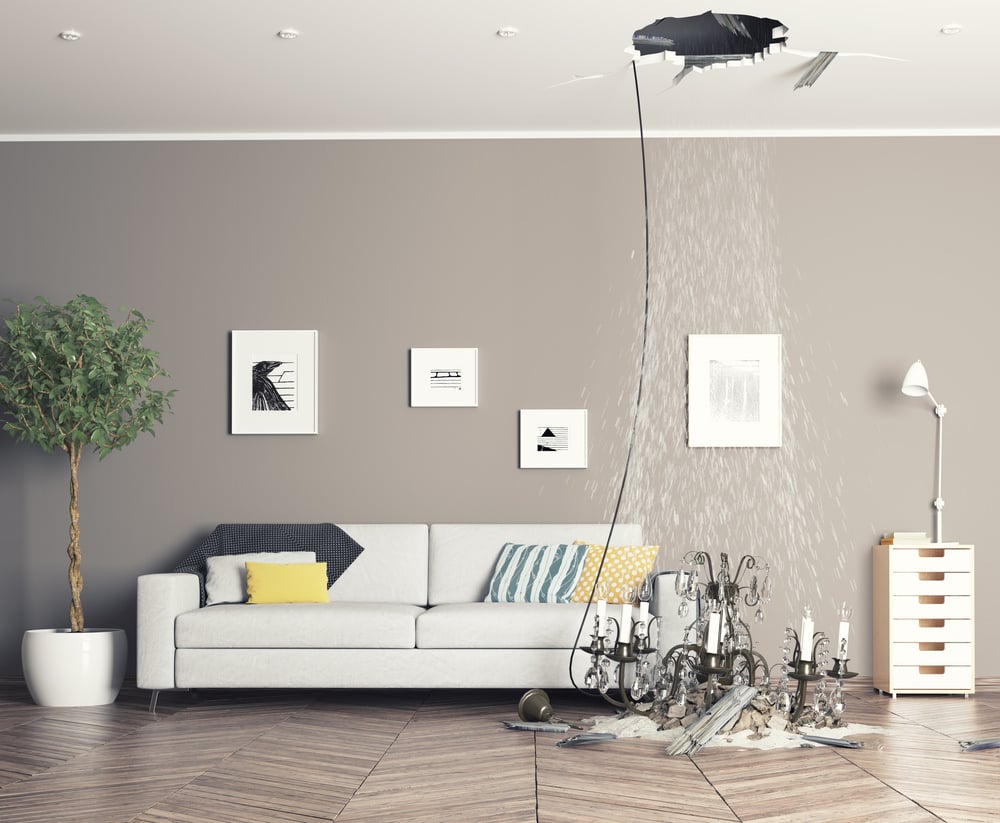 While the Insurance Information Institute (III) has a wealth of information on homeowners’ insurance claims and policies, they did not elaborate further on how many of these policies were for apartments versus single-family homes. But they did mention that there were over 25 million injuries and more than 90,000 deaths that took place in the home, despite only 1 in 900 homeowners filing a claim related to bodily injury and home deaths.

So if your pet toad pees on the floor, your friend slips in it and cracks their head open, and their spouse decides to sue you for the time they lost from work and grievous medical bills incurred? You’re definitely going to wish you had homeowners’ insurance.

Even if you’re fortunate not to have any accidents incur in your home, and your friends aren’t very litigious, you never know if you have an upstairs neighbor who will get drunk one night and bang into their fish tank which then leaks into your unit. Even though your neighbor should technically be held responsible, you’re also going to have to get your insurer involved if you have one because the damage is extending into three different properties: yours, your neighbor’s, and possibly the common elements (the structural bits and pieces between your ceiling and their floor).

Shortly after you move in, you’ll want to take an inventory of anything valuable and report it to your insurer. That vintage couch? Check! 4K TV screen and video game consoles? They’re popular targets for theft and all it takes is a little water or frayed wires to render them useless. That custom snake habitat? They’re incredibly expensive to build, so keep your receipt from the danger noodle homebuilder (provided that both the management and your insurer permit exotic pets, that is).

According to the III, 57% of homeowners in southern states keep an inventory in light of hurricanes and sinkholes, as do 50% of homeowners in the west and 56% in the northeast, likely due to fires and floods respectively. As climate change worsens and governments make less effort to do anything about it than a mediocre Tinder date does in bed, we’re probably going to see those numbers continue to rise.

Every State Has Unique Property Risks, and Thus Insurance Laws 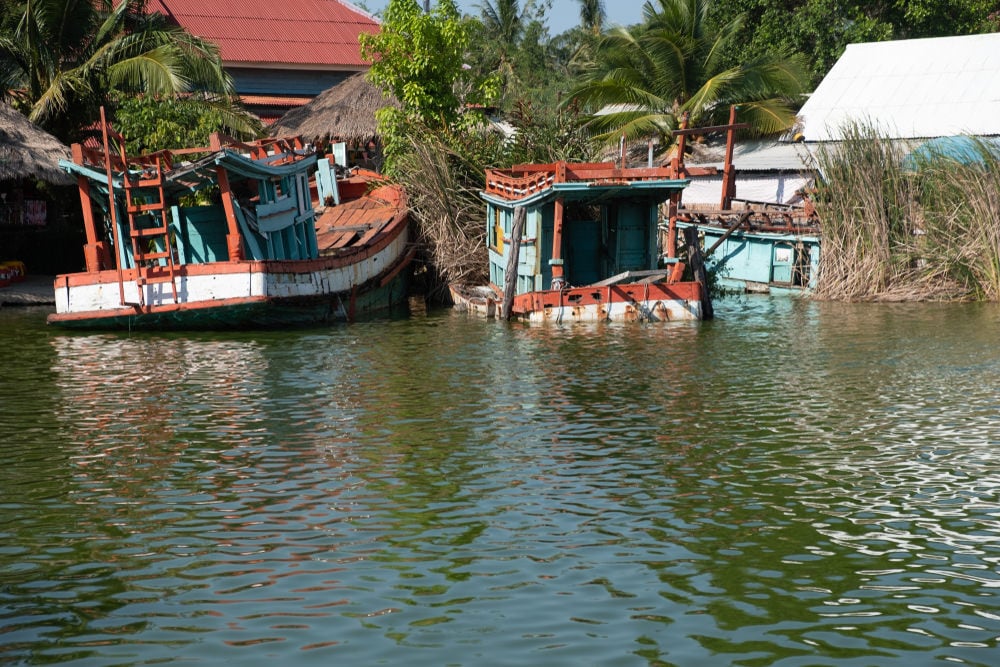 Based on that III link I provided, Louisiana has the highest average homeowners’ insurance premium, likely due to the risks of sinkholes and tropical storms. Florida and Texas immediately rank right afterwards for similar risk factors, with all of them having average premiums exceeding $1,900 per year.

Apartment insurance will always be significantly cheaper than a single-family home policy, but it’s still likely to be cost more in these states than states with average premiums below $800 like Wisconsin, Utah, and Oregon. Insurers specializing in high-risk markets for coastal areas also have different policies for single-family homes and apartments that take their unique benefits and disadvantages into account. California’s burning right now and making it impossible for many homeowners to obtain insurance coverage at all, but you may still be able to get apartment insurance in some areas because that risk is still meted out by the blanket policy for that brick or glass shell your habitat is encased in.

Still, you’re going to want your own homeowners’ policy because even if you can get decent indemnification from the blanket policy if your building or development becomes completely uninhabitable, replacing all of your stuff is going to get pricey. Clothes, cookware, electronics? Shit’s expensive, and if you have to replace it, it’s better to have Allstate or one of the many other providers out there help foot part of the bill. 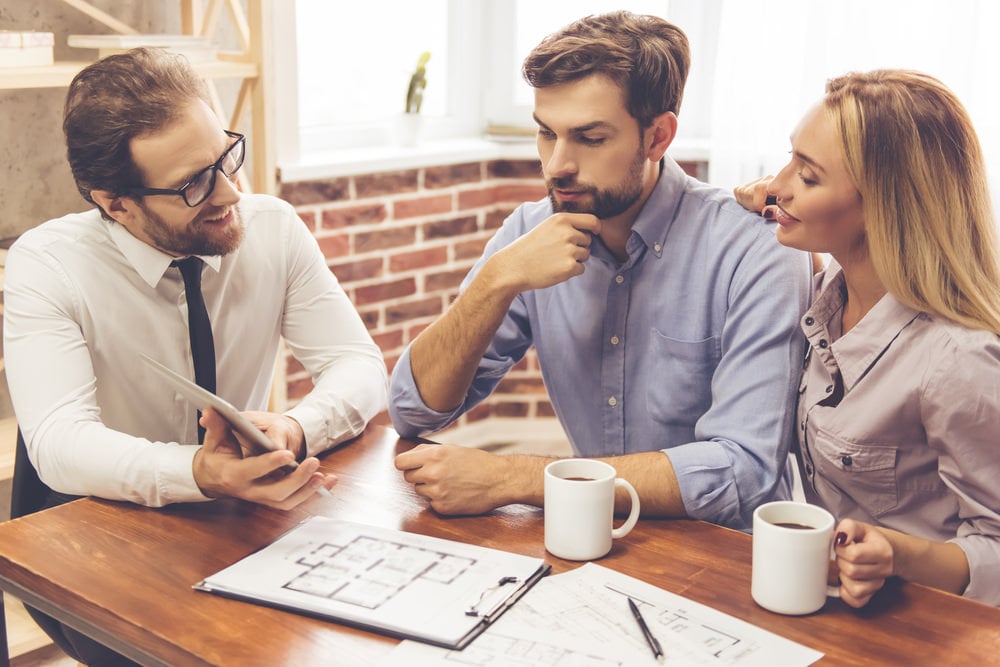 You ultimately need it for those last three. The first one is primarily covered by your blanket policy in most cases which is why apartment insurance is cut-rate in comparison to a similar policy meant for a single-family home.

Depending on the norms where you’re buying an apartment, as well as local laws and the property management itself? Your blanket policy could end up covering more than you think so double-check it before filing a claim with your own insurer, but it also can’t hut to review it when you’re still shopping for the best rates.

Check what the deductibles are for things like theft and property damage. Do they fit the parameters for the stuff in your home? What kind of natural disasters or events are specifically excluded, and is that legal for insurers to do in your state? In the event that you need help with living expenses because of an event beyond your control, like your building getting hit in a riot or covered in lava during the next revolution, how much does the insurer pay and what is the process for filing this kind of claim?

Check on the competition in your area. Some local insurance agents might offer a better introductory deal than others if you’re not already bundling with them on things like car insurance. Since I don’t drive and thus had nothing to bundle with, I had my pick of agents and saw they mostly had similar condo coverage. I went for the Allstate guy who offered a discount based on the fact that I work at home.

Keep a list of your condo’s amenities like security systems, doormen, or private security because these items can help shave anywhere from $20-50 off your annual policy. You’re a lower risk in the pool if your security level mitigates home invaders. If you work at home, you also could qualify for additional discounts like I did: your neighbors might ask weird questions and wonder if you actually work (something I find hilarious given that I get this question so much more with a pretty handsome income, compared to when I was actually unemployed) but insurers will love the hell out of you, especially if they also insure your neighbors. They assume your presence can curb unwanted guests and also be able to report damage you become aware of before they get home from their traditional jobs.

So in case it hasn’t been stressed enough so far: get homeowners’ insurance even though it’s just an apartment and not a house. It can seem counterintuitive to need homeowners’ insurance when you’re still living in a building that a management company takes care of, and that part of your maintenance payments go towards insuring. Even if it seems like just another expense when you already have so many of them. You’ll have peace of mind in case there’s ever a theft or another superstorm hits and boom, you’ve got no place to live and thousands of dollars worth of items to replace.