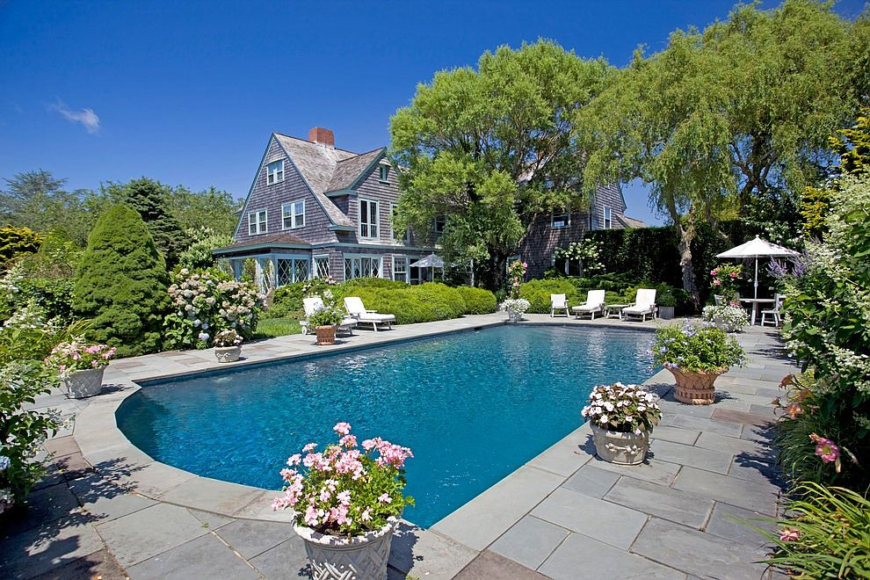 It’s not every day that you get a chance to see pictures inside one of the most iconic homes in American history. You might recognize Grey Gardens estate from the 1975 documentary Grey Gardens, from the 2006 musical, or from the 2009 television movie produced by HBO that depicts the site’s rich history and the eccentric people who have lived there. Relatives of Jacqueline Kennedy, the Beale women and their story are hard to forget.

You may also recognize it from one of the many charitable functions that the estate hosted while under the ownership of prominent journalists Sally Quinn and Ben Bradlee.

Whether you’re familiar with the story of the Beale’s, or the massive renovation that brought it back to its 1897 glory, you’ll love exploring this incredible property.

F. Stanhope Phillips and Margaret Bagg Phillips were the original owners of the estate. They purchased the lot in the Hamptons in 1895, and after her husband’s death in 1901, Margaret’s brother accused her of being part of his demise in an effort to take away the property. Thanks to the decision of the court to side with Margaret, she solidified her ownership and built the original structure that same year.

In 1913 she sold the home to the president of the local coal company, Robert C. Hill and his wife, Anna. Their high-end tastes meant importing custom concrete walls from Spain to build an enclosed garden and hiring landscape designer Ruth Bramley to create the gardens that the home would one day be known for.

The Beale family entered Grey Garden’s history in 1924. Phelan and Edith purchased the house and started a family, having a daughter that they also named Edith. In a massive scandal, Phelan divorced his wife in approximately 1946 by sending a telegram from Mexico. Their settlement agreement included a $300 per month allowance to care for herself and her daughter, which equates to around $4,000 with the cost of inflation.

The eccentric duo, known as Big Edie little Edie to differentiate between mother and daughter eventually lost touch with Phelan, and the home fell into disrepair. The lack of funds combined with the Beale women’s eccentric nature and habits, like welcoming dozens of cats and wild animals into their home, contributed to the downfall of the estate.

Finally, in 1972 the women received an eviction order from the county that required them to either clean up the house or move out. The news made international headlines because Big Edie was the aunt, and little Edie the first cousin of Jacqueline Kennedy.

The former first lady and her sister donated money to the Beale’s to bring it up to livable standards, but that’s not where the story ended. In the 1970’s, Albert and David Maysles set out to make a documentary about Jackie O’s life when she lived in East Hampton. The project didn’t come to fruition, but instead, they chronicled the eccentric Big and Little Edie in the documentary Grey Gardens.

In 1979, Little Edie sold the home to famous journalist Sally Quinn and her husband, editor Ben Bradlee. They gained their fame during the Watergate scandal by being the first to cover the story at The Washington Post. The couple purchased the property for a mere $220,000, or around $726,000 at today’s rates.

While it was an extensive project, they decided to invest the time and money into Grey Gardens estate to return it to its former glory. Not your typical renovation, the home was worse than the new owners expected, even though they had seen the documentary and the 2009 HBO movie starring Drew Barrymore. The real estate agent who sold the house claimed that she didn’t want to go inside because of the dead animal bones and the waste from the 52 feral cats that also lived in the property.

When the renovation was complete, the home was stripped down to the original paint, and antique Dutch doors, built-ins, wainscoting, and marble sinks brought back it’s original charm. Quinn struck gold by exploring the attic and finding dozens of pieces of furniture that she refurbished and used in the new design.

Not only is the estate an iconic gem, but it’s also a beautiful property with luxury amenities.

Situated on a 1.7-acre parcel of land less than 100 yards from Georgica beach in the Hamptons, the property is prime real estate. It rises three stories and includes seven bedrooms, six and a half bathrooms, and views of the Atlantic Ocean.

On the sprawling property, you’ll find a Har-Tru tennis court, a heated pool, and the expansive gardens that are the namesake of the estate.

What We Love Most 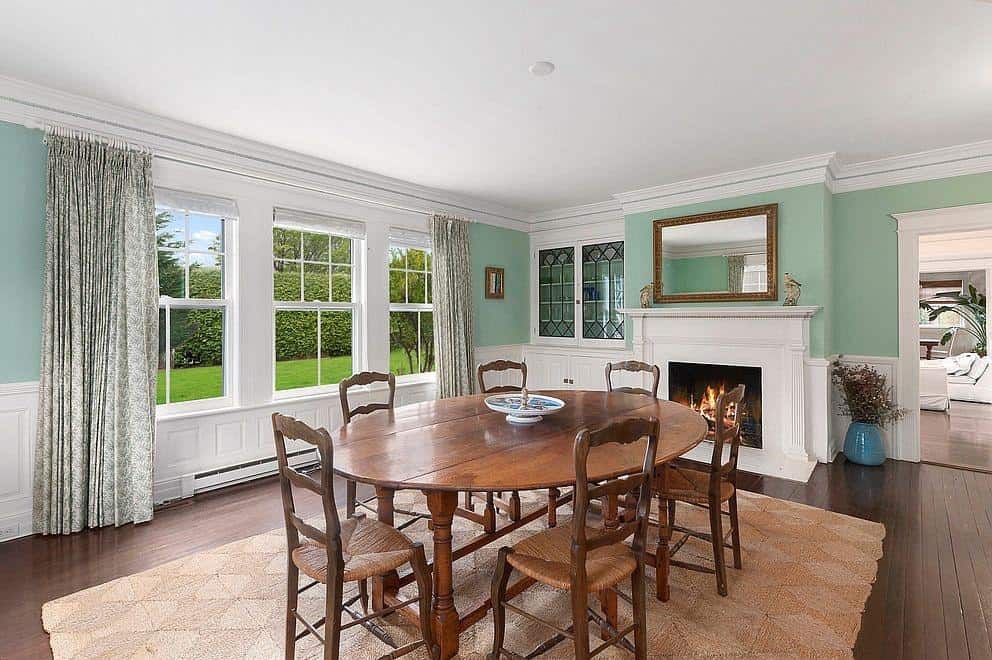 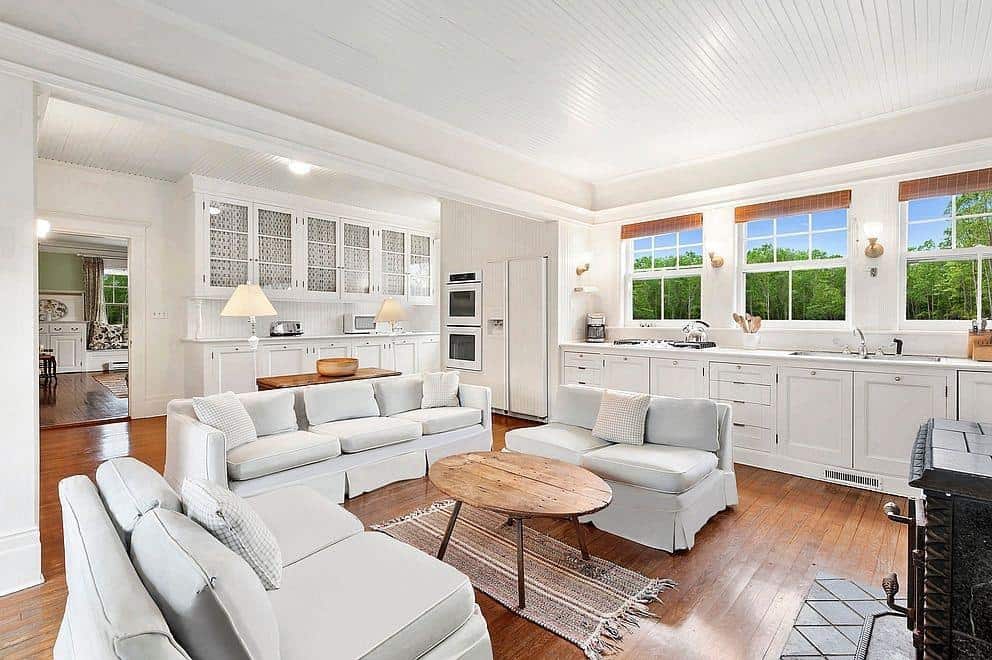 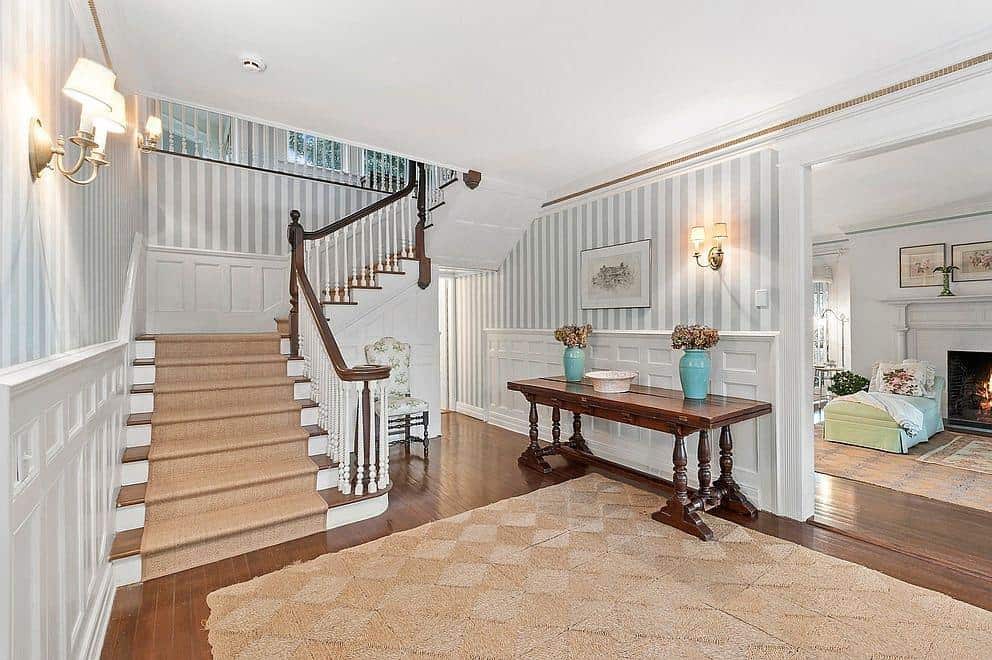 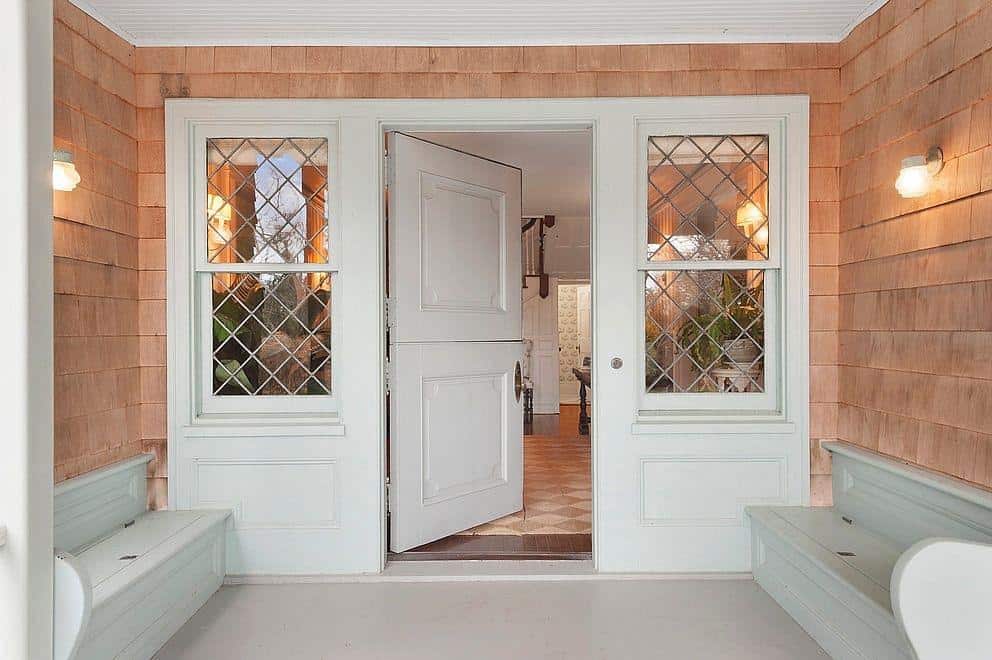 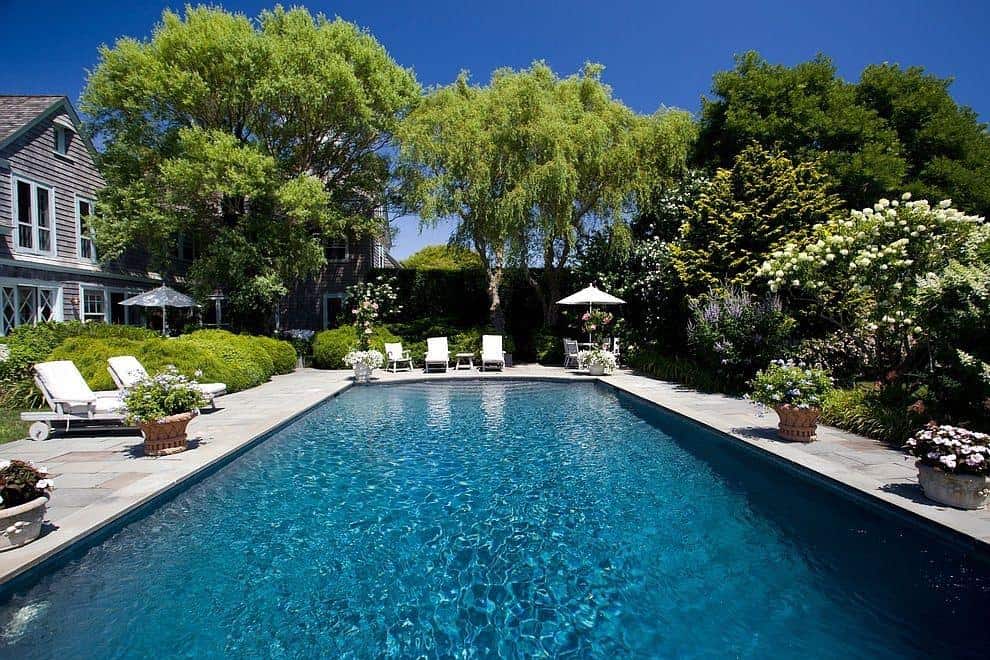 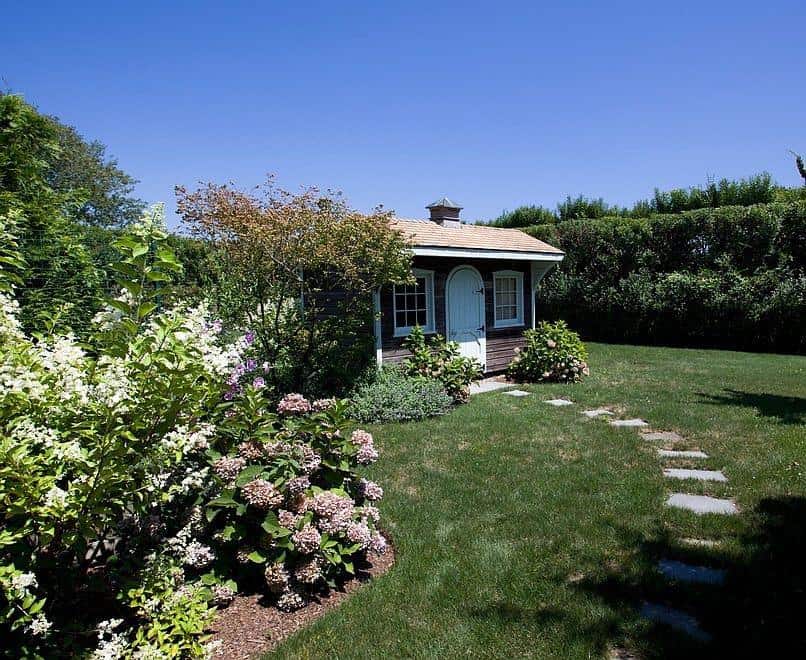 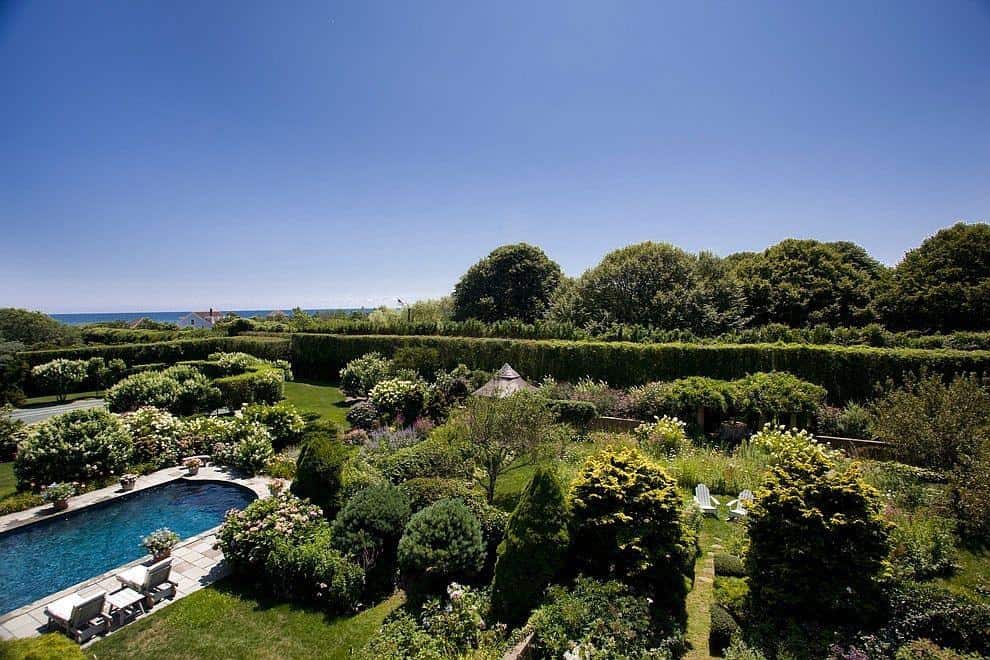 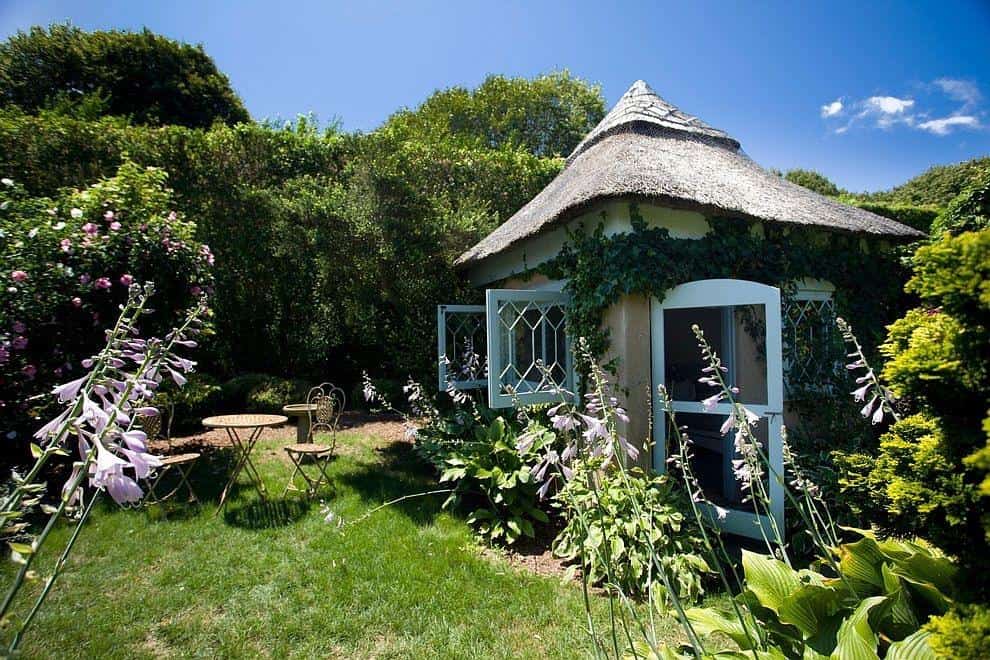 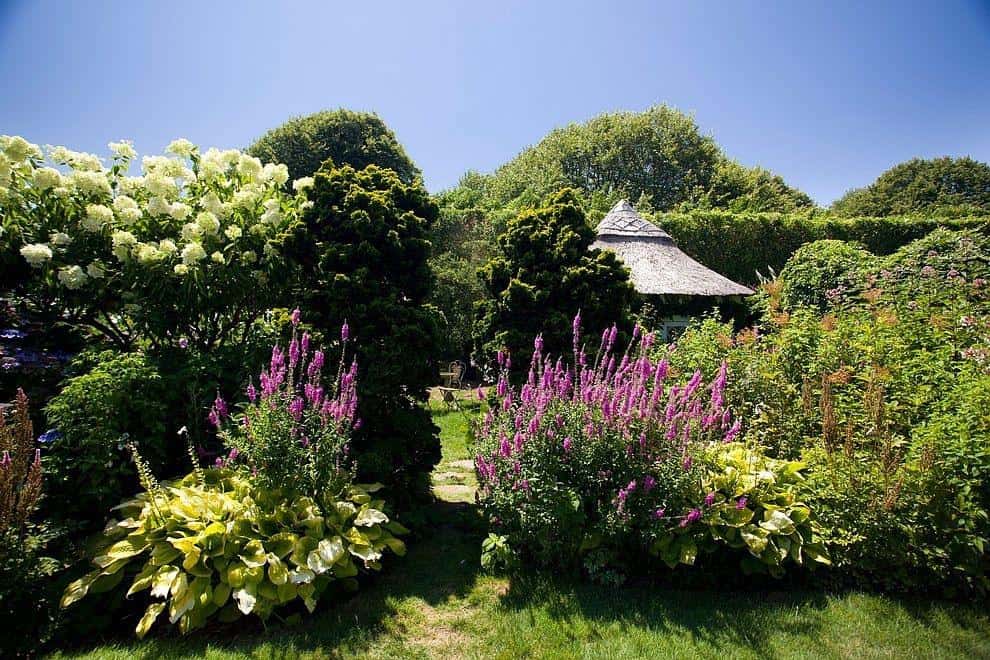 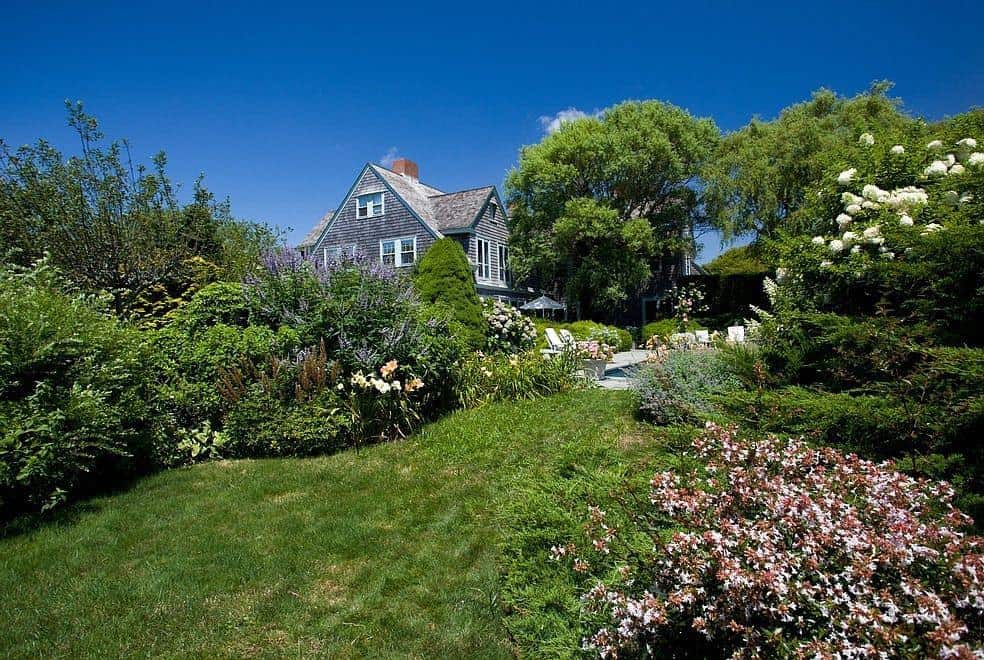 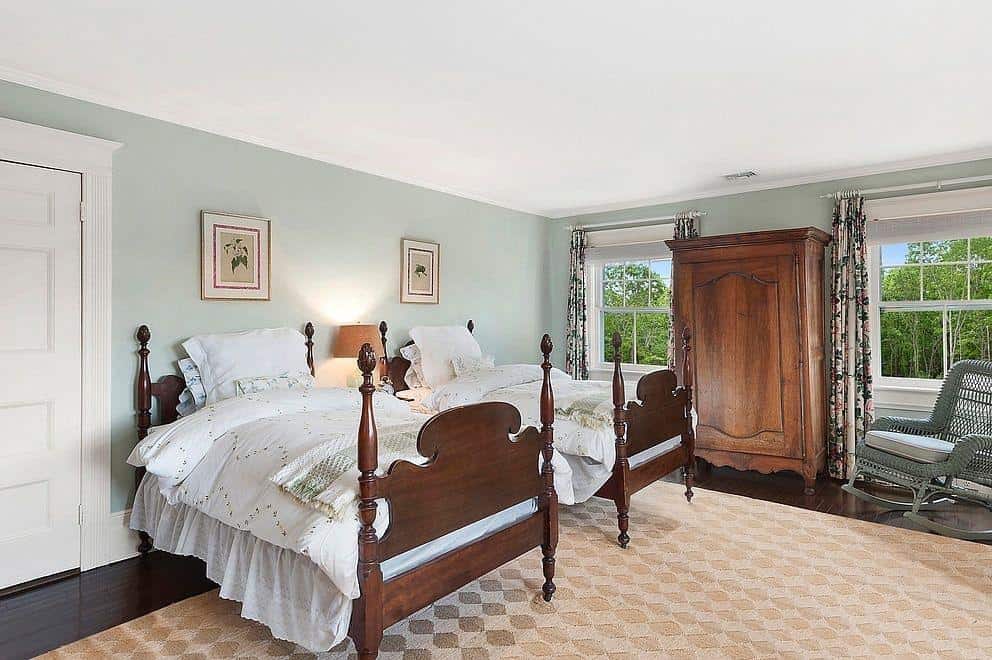 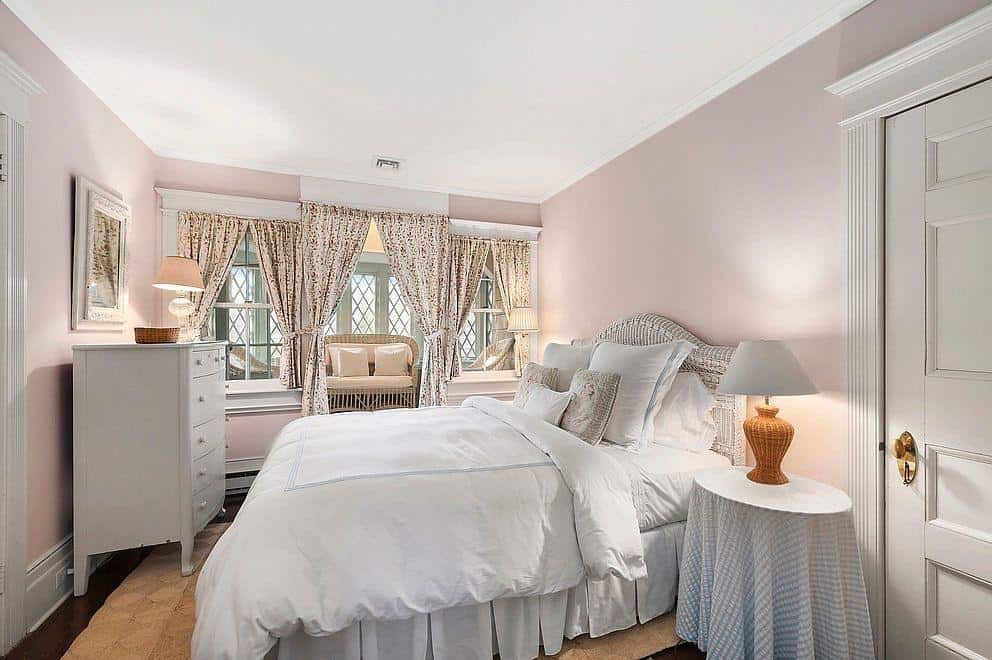 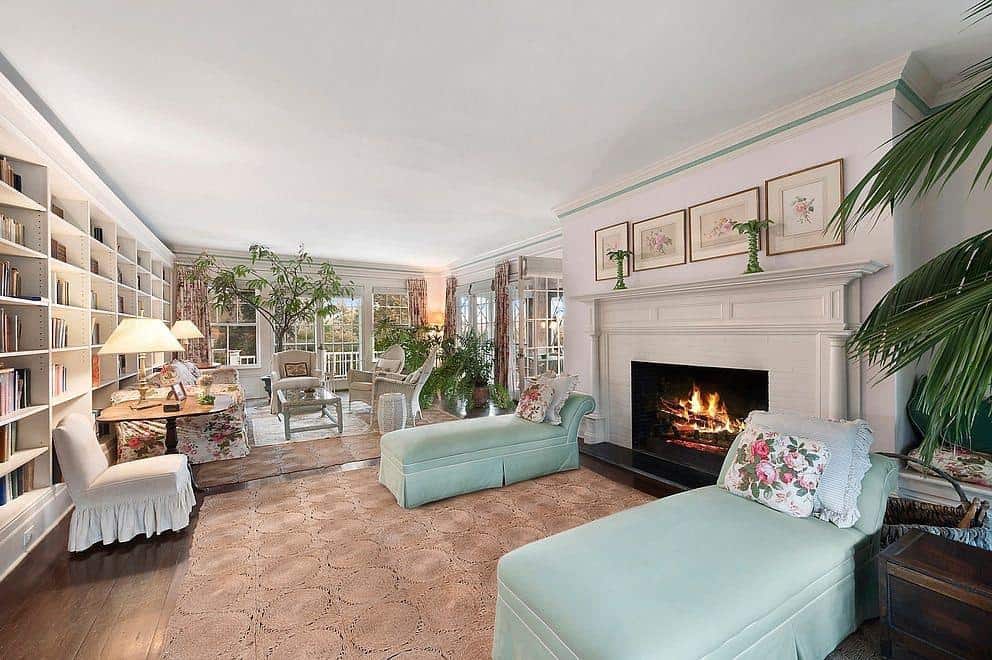 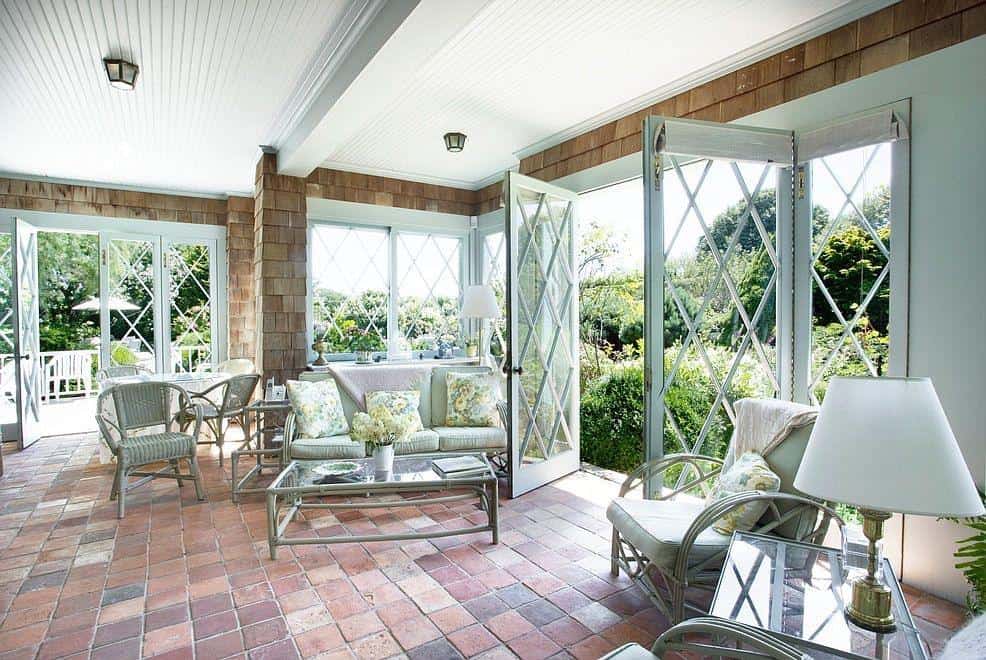 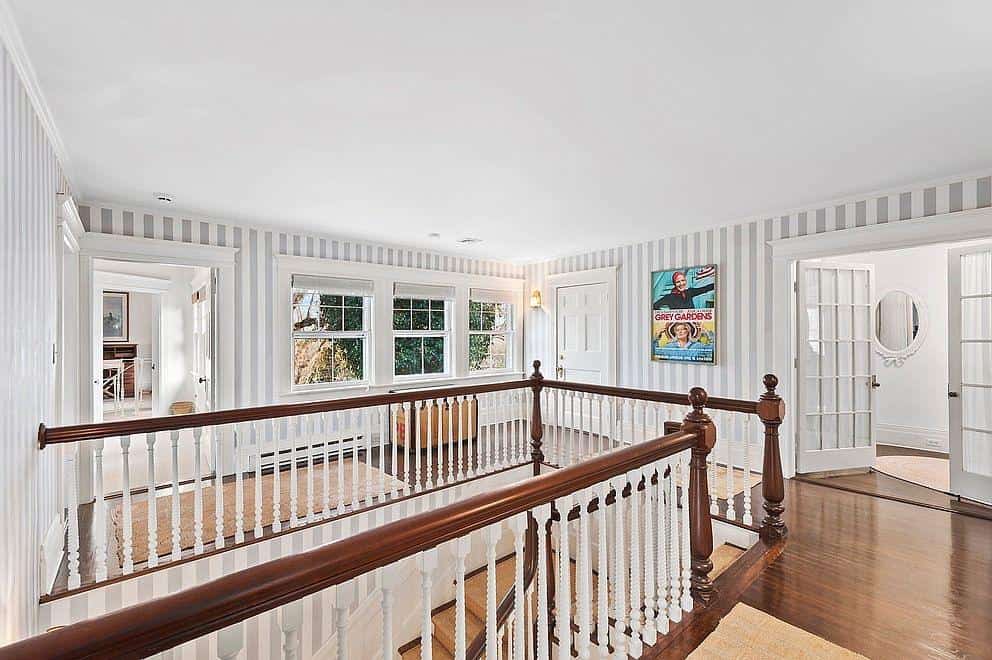 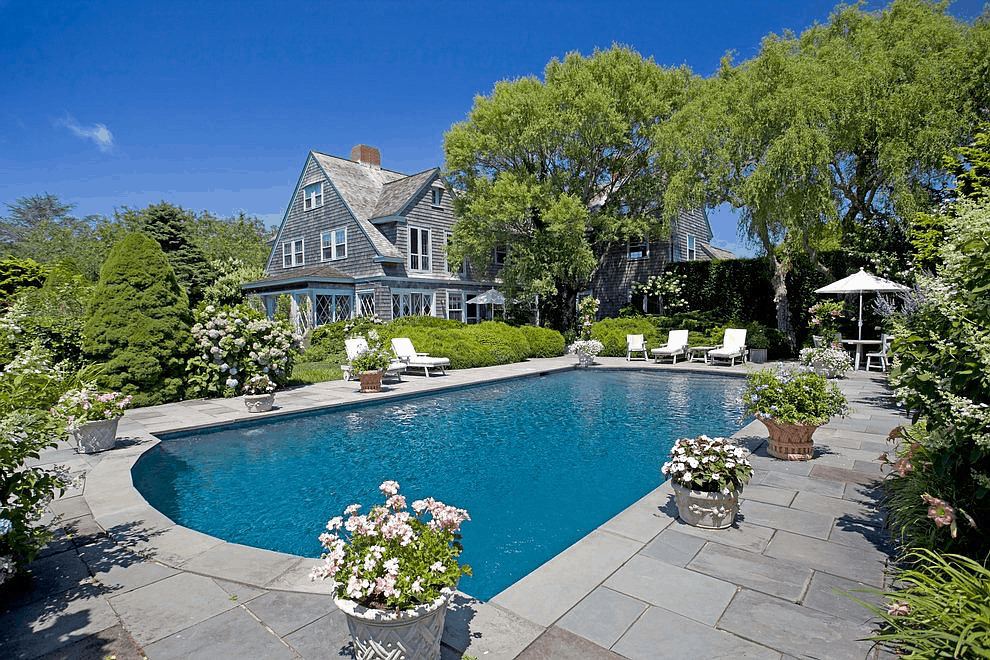