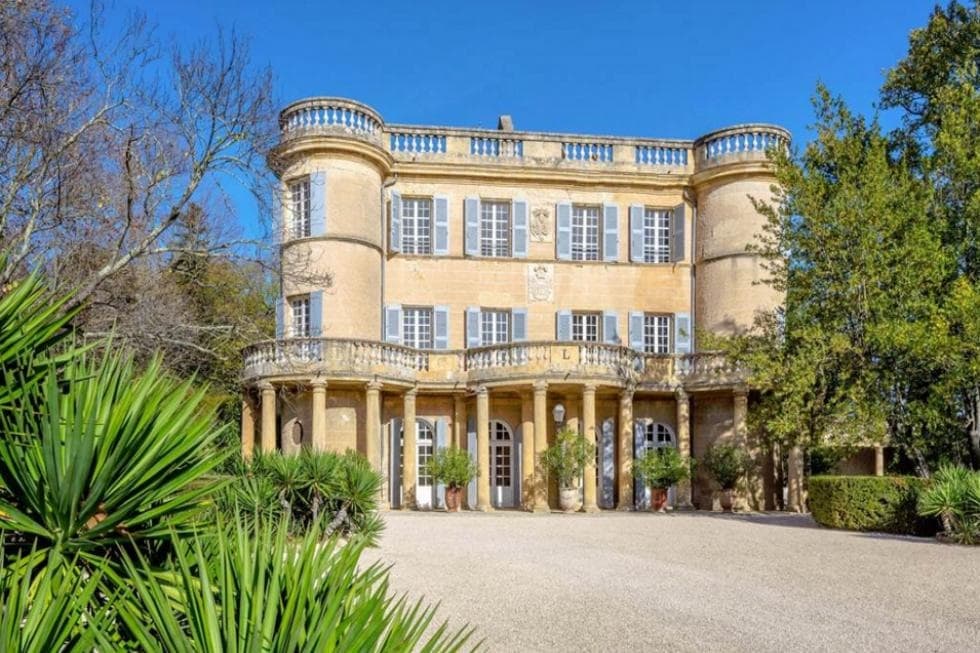 There is a castle located south of France in the hill town of Uzès above Marseilles. This particular castle is a special home for art collectors and Picasso fans with its five massive murals from the famous painter. This is now on the market priced at $9,728,902.

Château de Castille is measured at 8,611 square feet with seven bedrooms, eight bathrooms, three kitchens, two living and dining rooms, a separate house for staff, a formal knot garden, and historic decorative garden objects. The highlight of the castle is the five original murals sandblasted by Picasso onto the castle walls.

This castle with Picasso’s murals is listed by Alexander V. G. Kraft and Sibylle Kraft of Sotheby’s International Realty of Monaco.

For the first time in over 50 years, one of the most exceptional properties in the South of France has been put on the market. For art collectors, incurable romantics or for anyone whose artistic hero is Picasso, Château de Castille in the hill town of Uzès, France above Marseilles is a French castle on almost five acres that was owned by Picasso’s friend, art collector Douglas Cooper. Due to their close friendship, Picasso sandblasted five massive murals onto the castle walls.

Hard to imagine that when an original Pablo Picasso painting can fetch $100 million dollars, that the castle with five of his largest works is priced at just under $10 million. Accessed via a tree-lined drive, at 8,611 square feet, it has seven bedrooms, eight baths, three kitchens, two living and dining rooms, a separate house for staff, a formal knot garden and historic decorative garden objects. Five original Picassos with a 13th century French castle thrown in for good measure, is priced at $9,728,902. 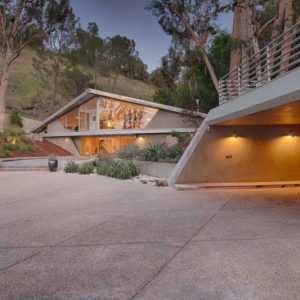 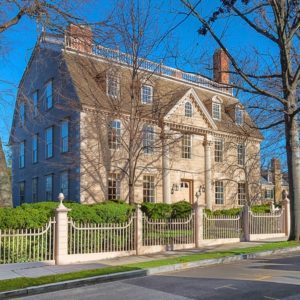