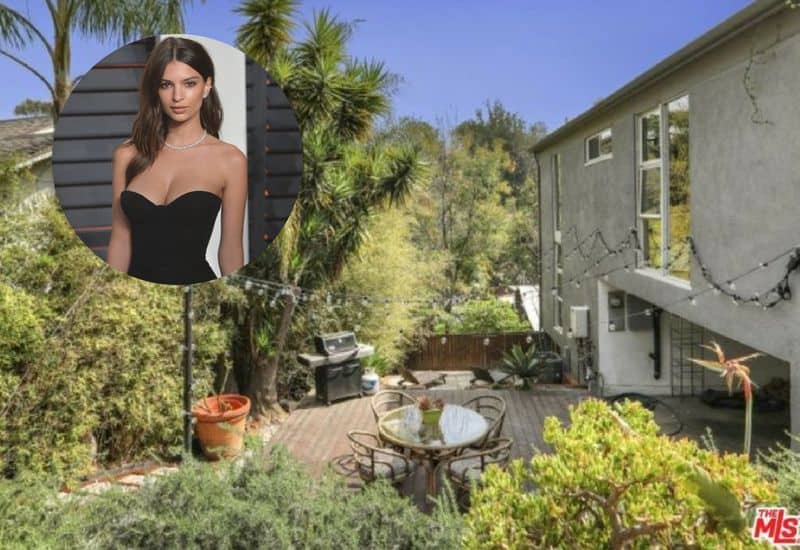 Emily Ratajkowski is an American model and actress who rose to fame upon her appearance in the music video for Robin Thicke’s “Blurred Lines”, which became the number one song of the year in many countries and became controversial due to its sexist content.

Born as Emily O’Hara Ratajkowski, Emily is of Irish, German, Polish, and Polish Jewish descent. She was raised in California and began acting at a young age while tried modeling at her teenage days. Ratajkowski is very comfortable to pose and boast her naked body ever since, so she decided to shoot fashion editorials for erotica magazine treats, and did several nude and clothed art modeling for different magazines.

Ratajkowski then appeared in Robin Thicke, T.I., and Pharrell Williams’s 2013 video, “Blurred Lines”, and Maroon 5’s “Love Somebody”. In “Blurred Lines” explicit version, Ratajkowski accepted to go topless in the music video, attracting heavy controversy. Upon her nude appearance in the music video, Ratajkowski gained notoriety and was named “Woman of the Year” by Esquire magazine. FHM ranked her the fourth sexiest woman in the world while Maxim magazine included Ratajkowski at number 62 on its 2014 Hot 100 list and AskMen ranked her the third most desirable woman of 2014.

Ratajkowski quickly used her garnered prominence to land important roles in films and appear on the big screen. Her debut film was Gone Girl in 2014, playing as the mistress of Ben Affleck’s character. She then followed up with a role in Entourage, We Are Your Friends, as well as the miniseries The Spoils Before Dying and the anthology series Easy. In 2018, she landed roles in the thriller film, In Darkness and comedy film, I Feel Pretty.

In her personal life, Ratajkowski enjoys the freedom of sexual expression “while still being a feminist”, and is outspoken about using her celebrity status to support women empowerment and women’s sexuality.

The model-actress hottie from Robin Thicke‘s “Blurred Lines” just snagged a luxurious home in Echo Park, LA that perfectly matches her beauty. The three-bed, three-bath home that Emily Ratajkowski just bought for $2 million is a beautiful 1650-square-foot Mid-Century estate originally built in 1946 located at the end of a quiet cul-de-sac.

Tucked behind gates on a double lot, the home boasts a soaring high ceiling all throughout the ground floor where the elegant living room, kitchen, and dining are located. The custom den and office area are ready to comfort anyone with its large space and comfortable seats. The bedrooms both offer glass windows overlooking the beautiful greenery outside while having a nice rest on the large beds while the bathroom is complete with a shower area, bathtub, and a nice sink.

The outdoor area has a deck with a dining area that also leads to the backyard where the hot tub, sitting lounges, and peaceful succulent garden awaits. 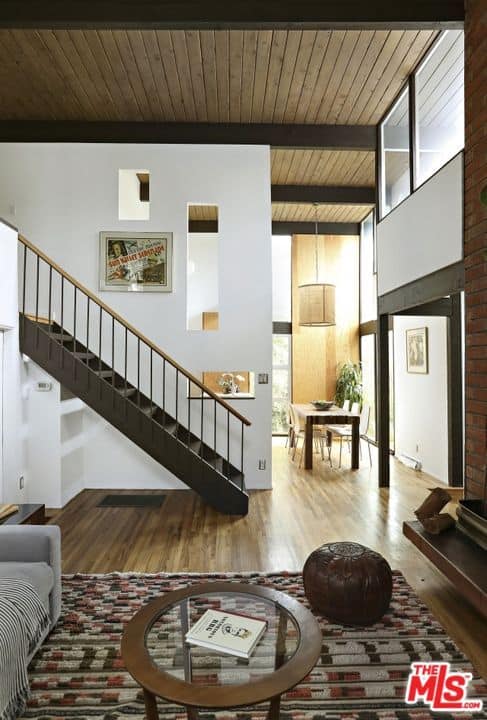 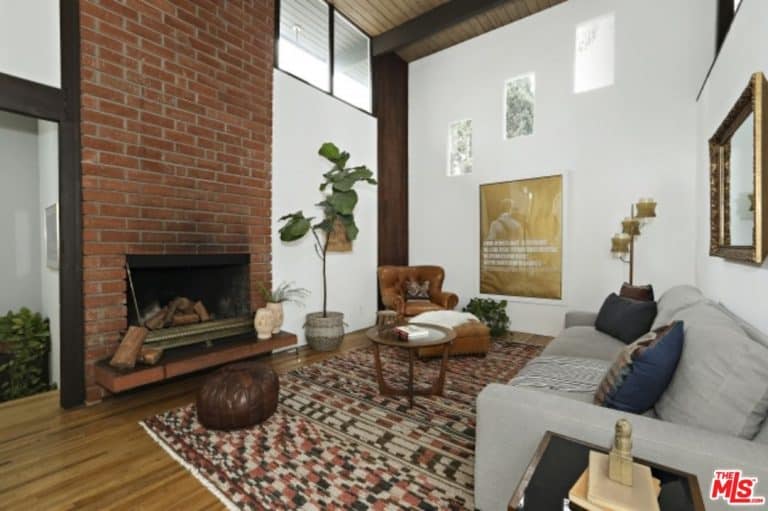 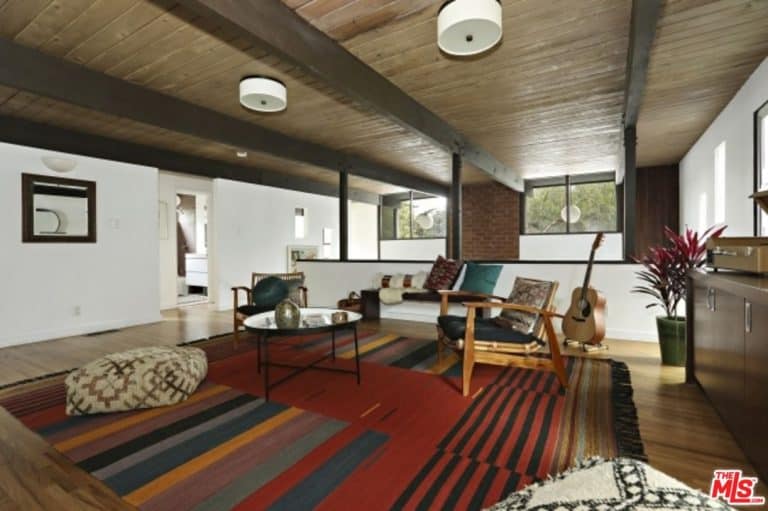 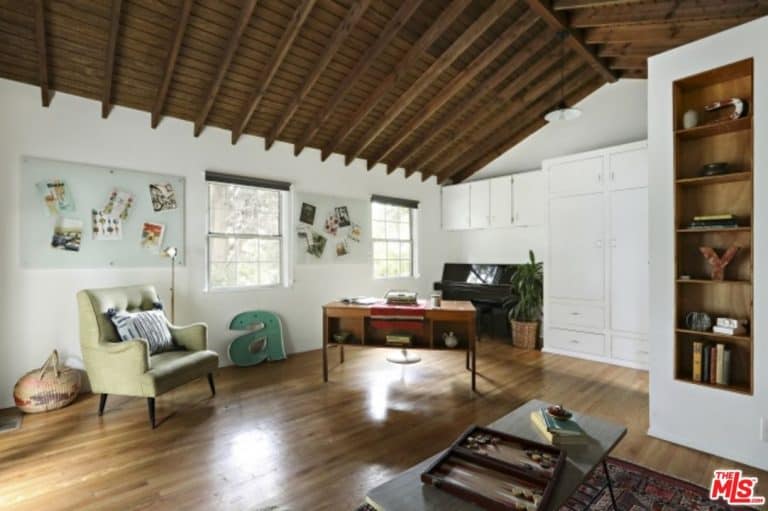 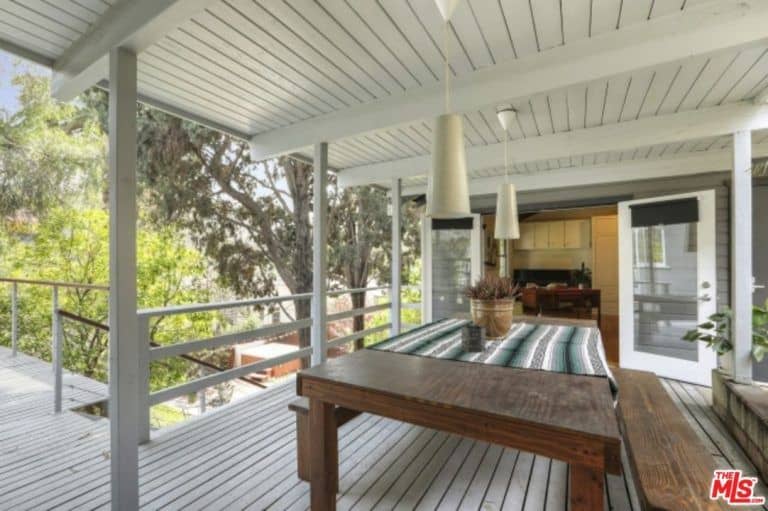 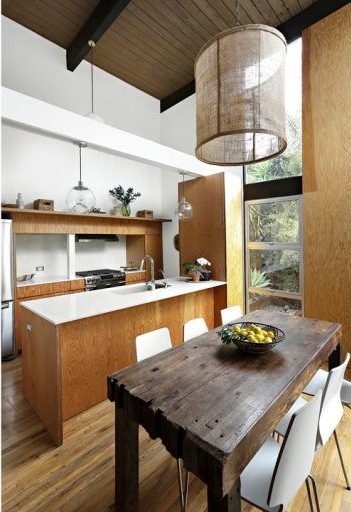 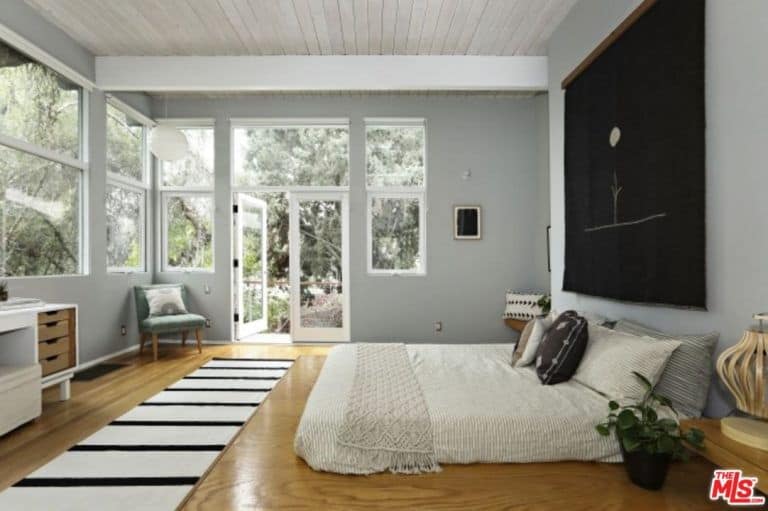 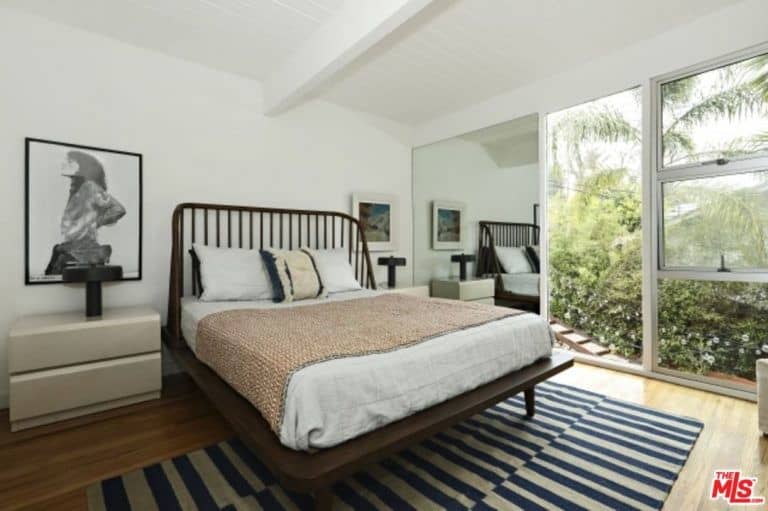 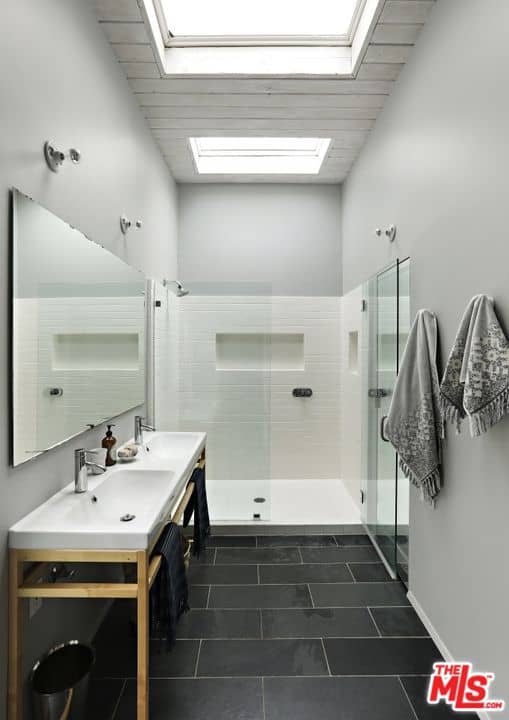 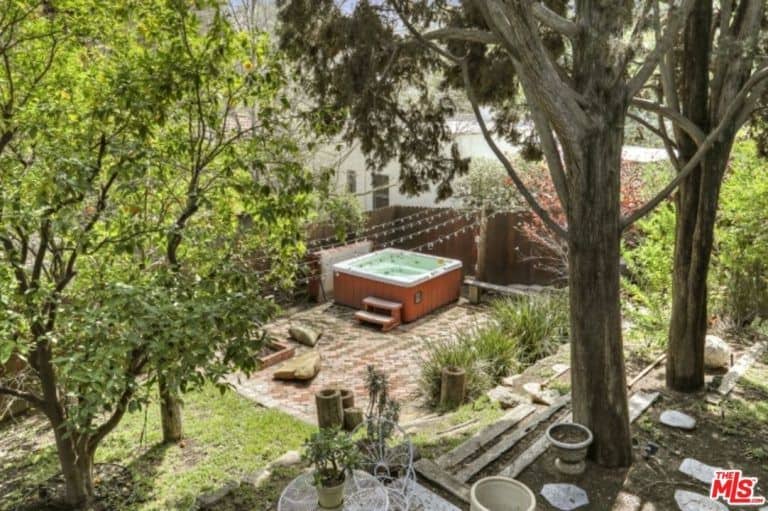 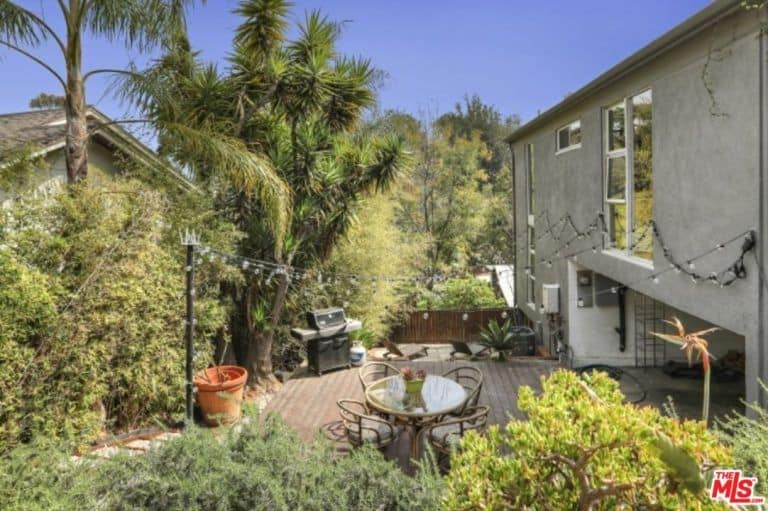 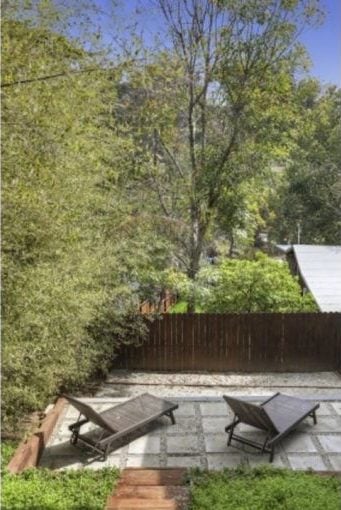 CelebrityNetWorth.com estimates her fortune at $6 million. 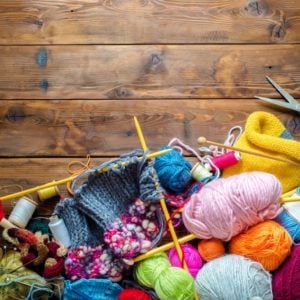 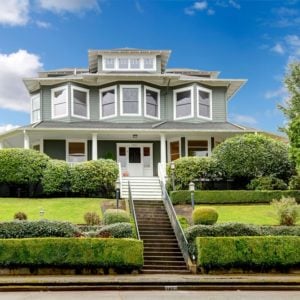