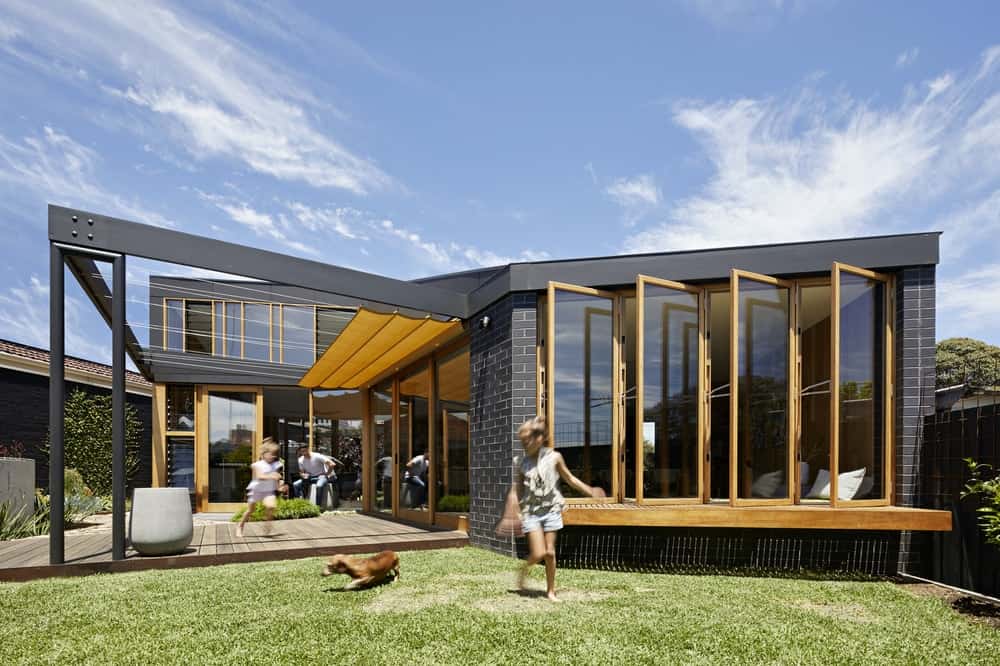 The inspiration of this 1960’s house updated to a modern home now called Bent Annexe is the structure and form of a tent caravan with a fresh and serene feel as you step out from it. The purpose is to create a contemporary and efficient home for a family of four including their two adorable dogs. Luckily, the home is surrounded by lush greenery with beautiful garden views and relaxing scenery.

Building the house with its sole purpose of modernity and efficiency has been fulfilled by BENT Architecture. From its original mid-century design, the home is now airy and light-filled. Bent Annexe adds additional living space to the old 1960s Melbourne home that’s filled with natural light through its full height glazing which serves as a passage to reconnect to nature as well. The feel is more like a covered garden than a traditional living space.

Changes like those primary living spaces now sit in the new annexe. The new addition opens out to the lush greenery. There’s a courtyard to the south that represents the separation between the main house and the annexe. Large stepping stones serve as an informal entry to the new living spaces.

Bent Architecture’s strategy in making the house feel like a part of the garden was to blend it by creating green spaces to the additions. With the large sliding glass doors, an illusion of continuous space is created between the living room and the outdoor. Brick paving that extends to the outside was also a good trick in blurring the lines between the inside and outside.

With all these changes, the new home is now much larger and airier. Contrasting to its previous heavy mid-century design, Bent Annexe is more welcoming and transition between inside and out is flawlessly done which creates the feels like they are part of its own. The green relaxation it brings will surely be enjoyed by adults, kids and of course their dogs. 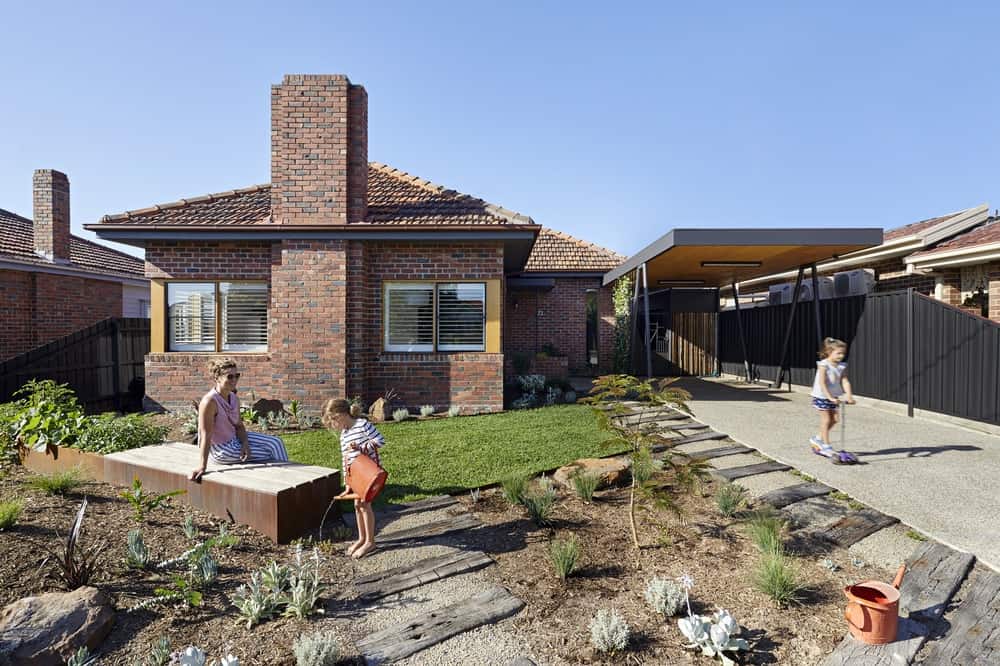 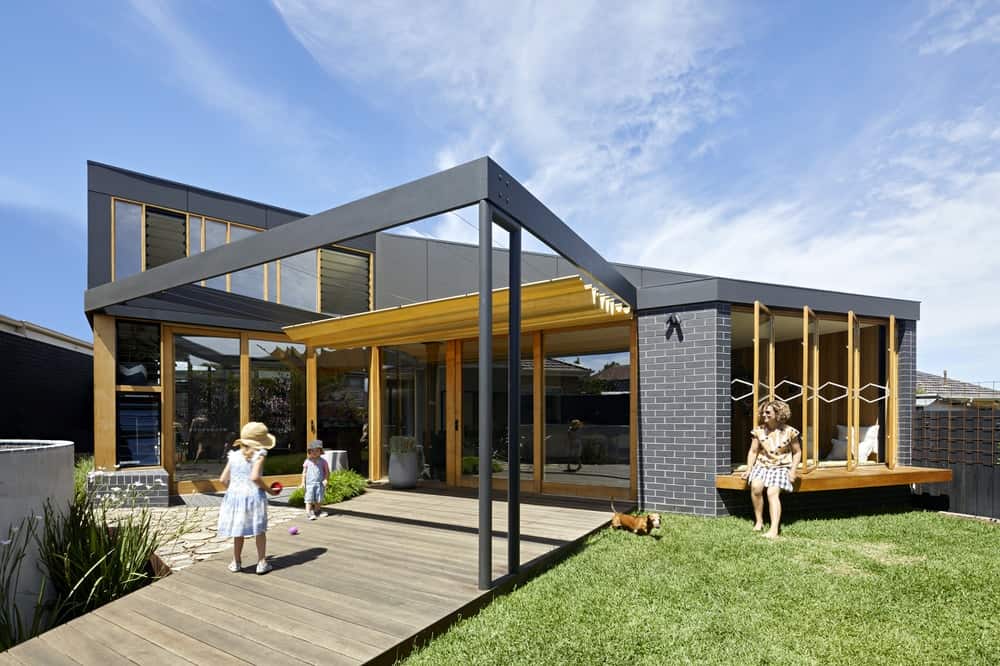 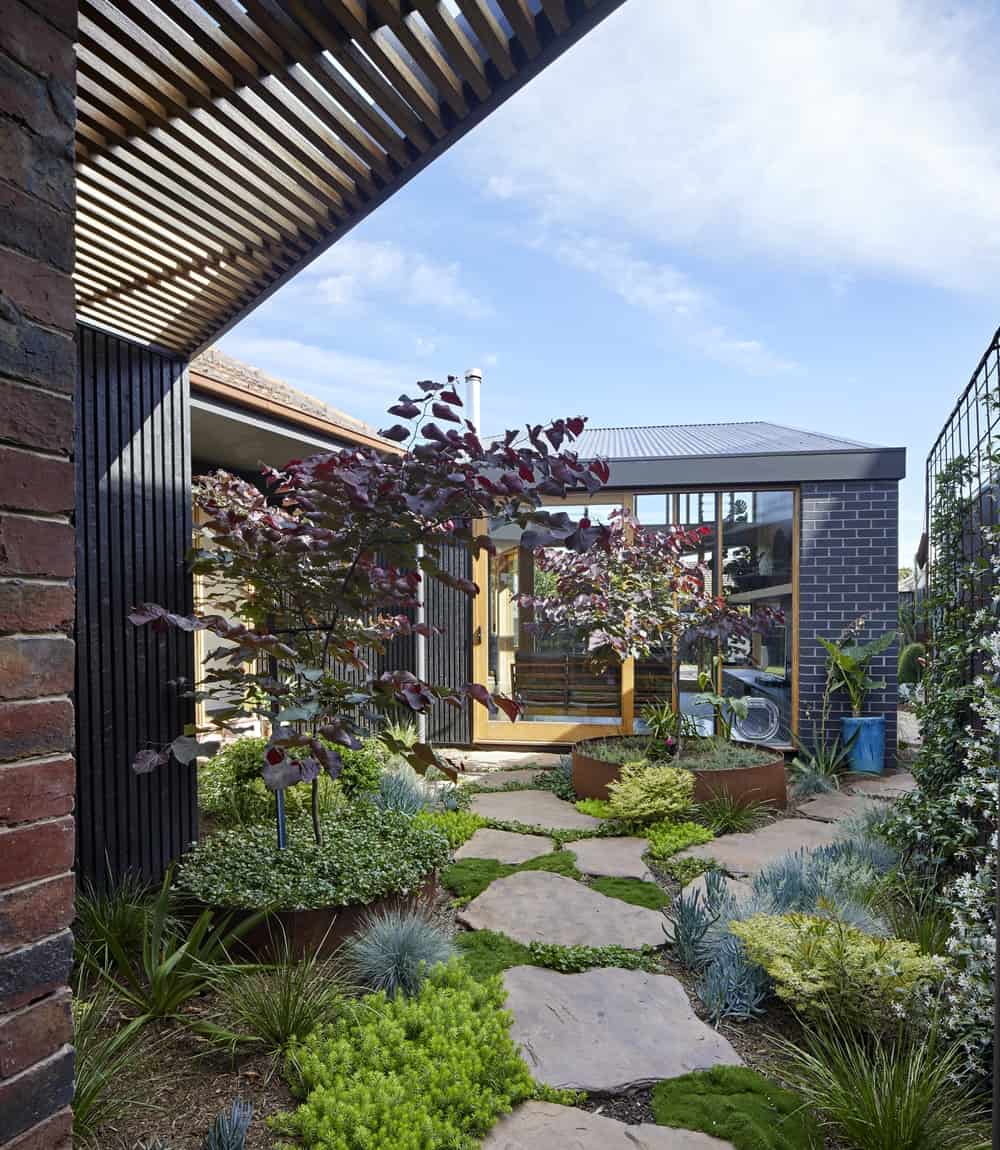 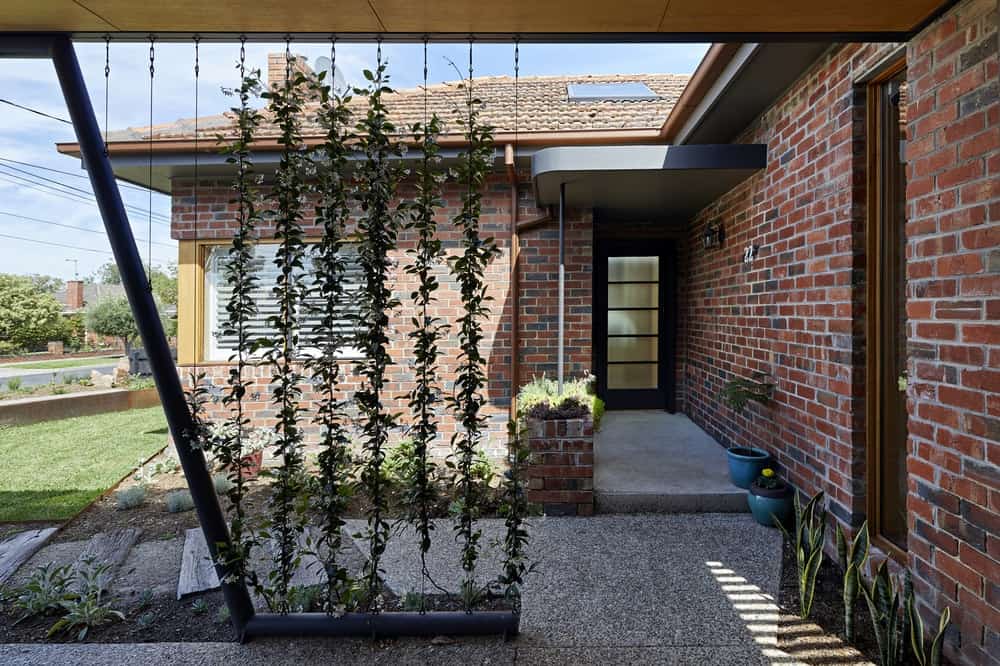 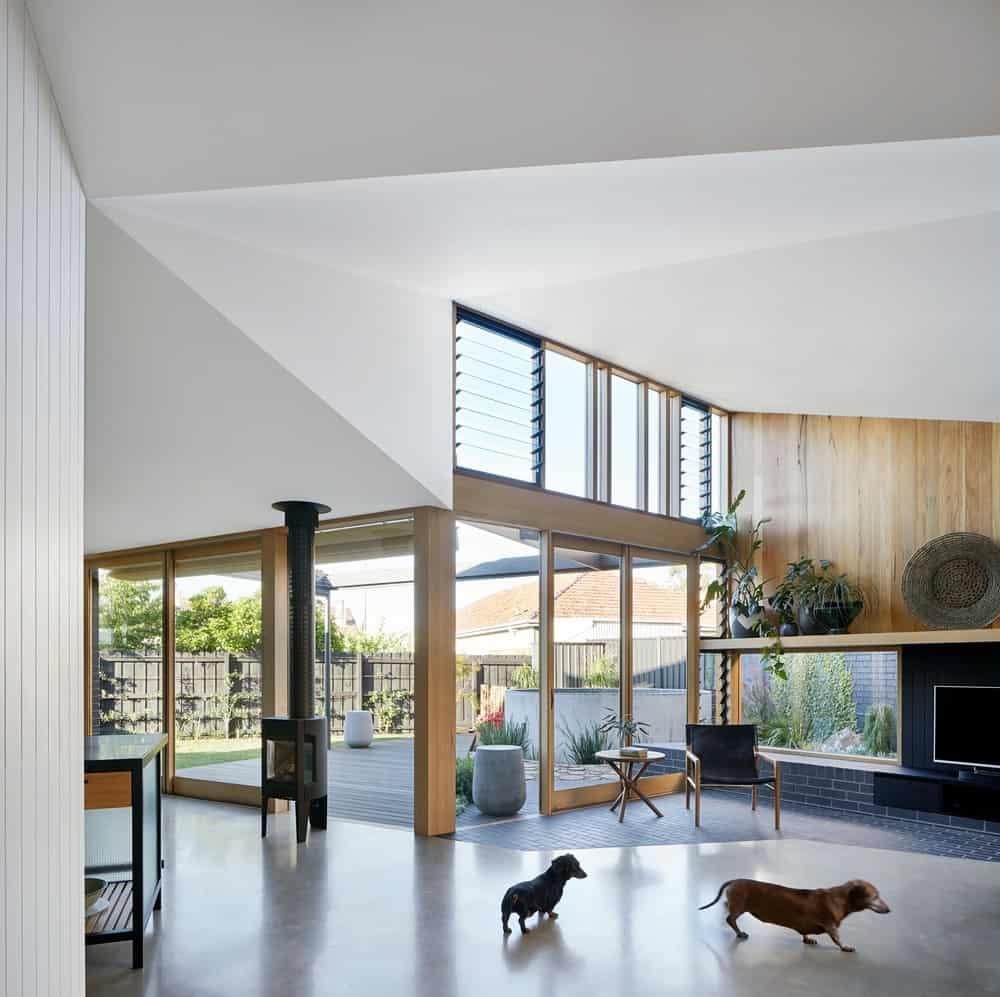 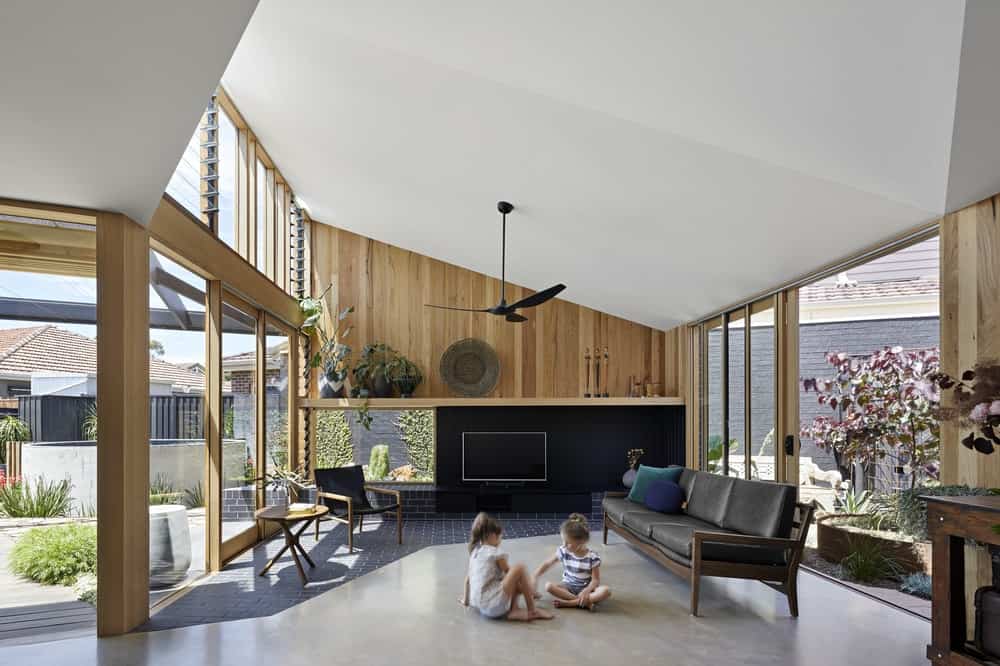 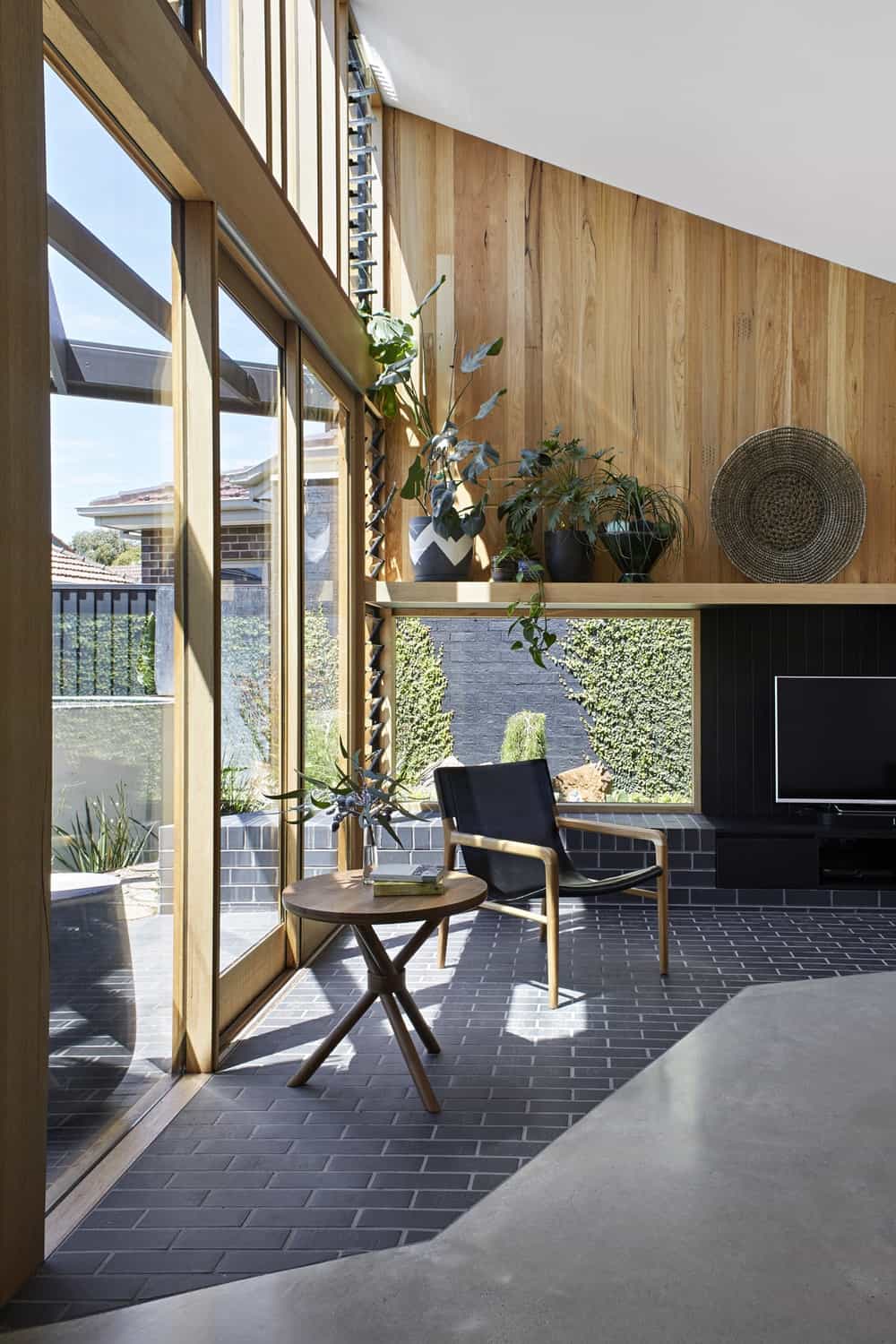 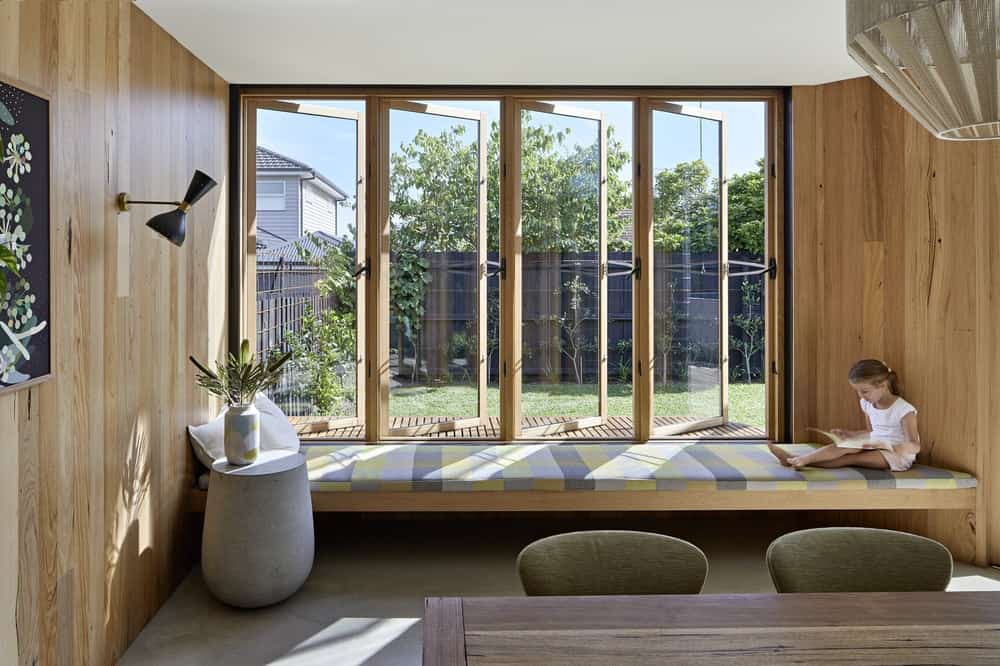 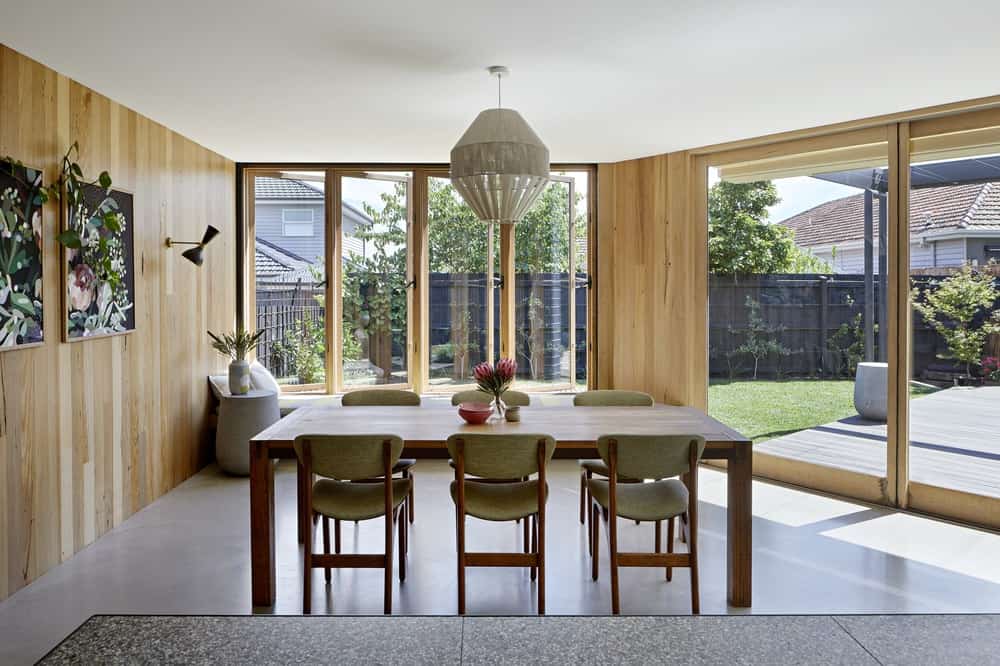 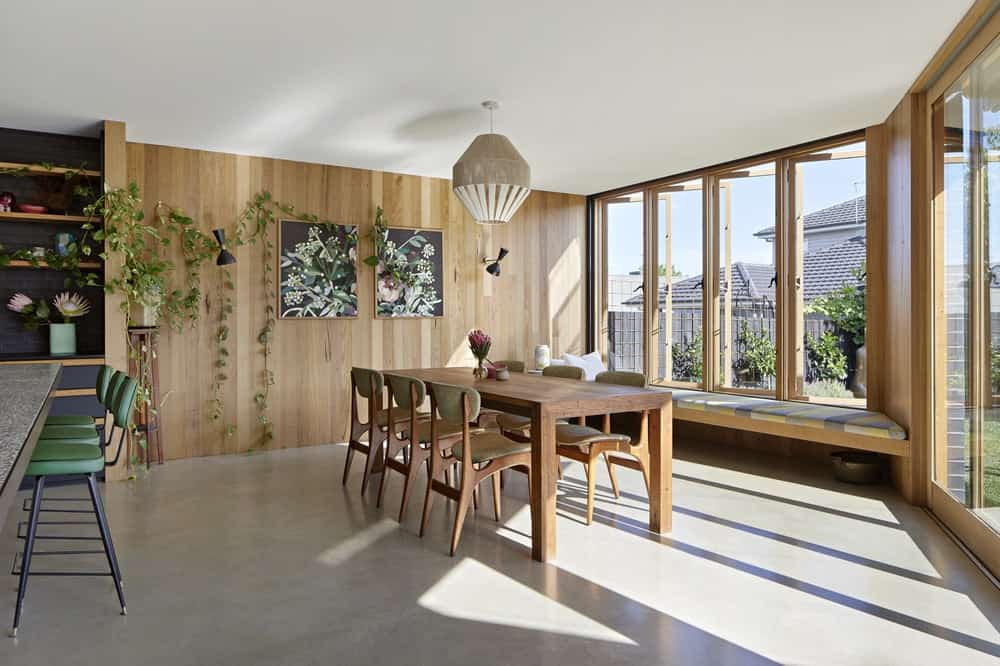 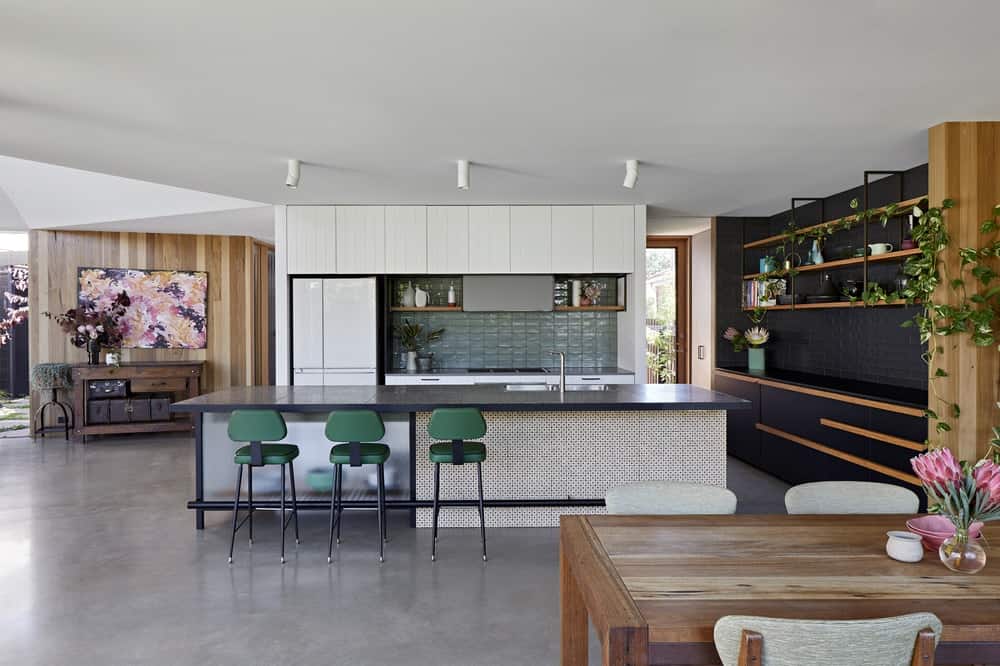 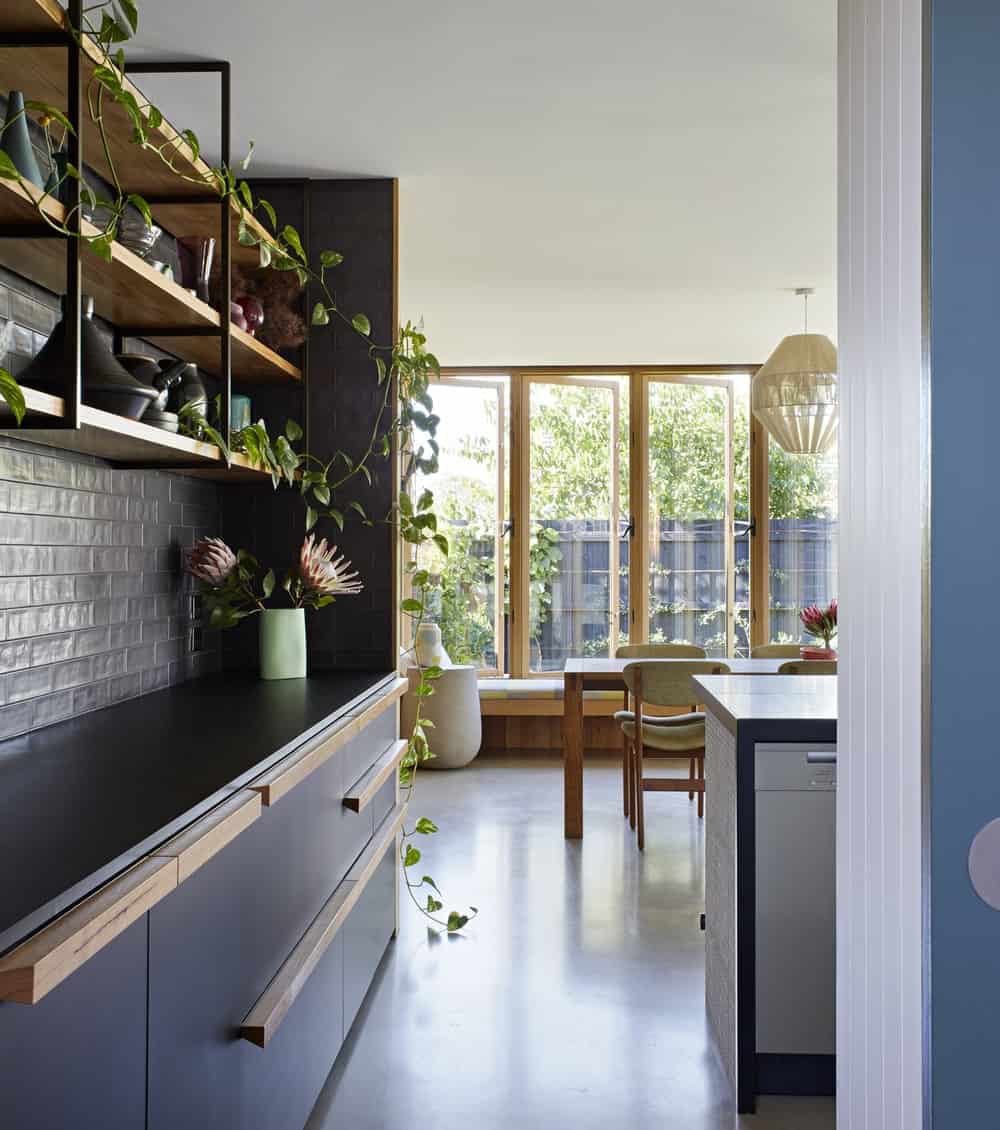 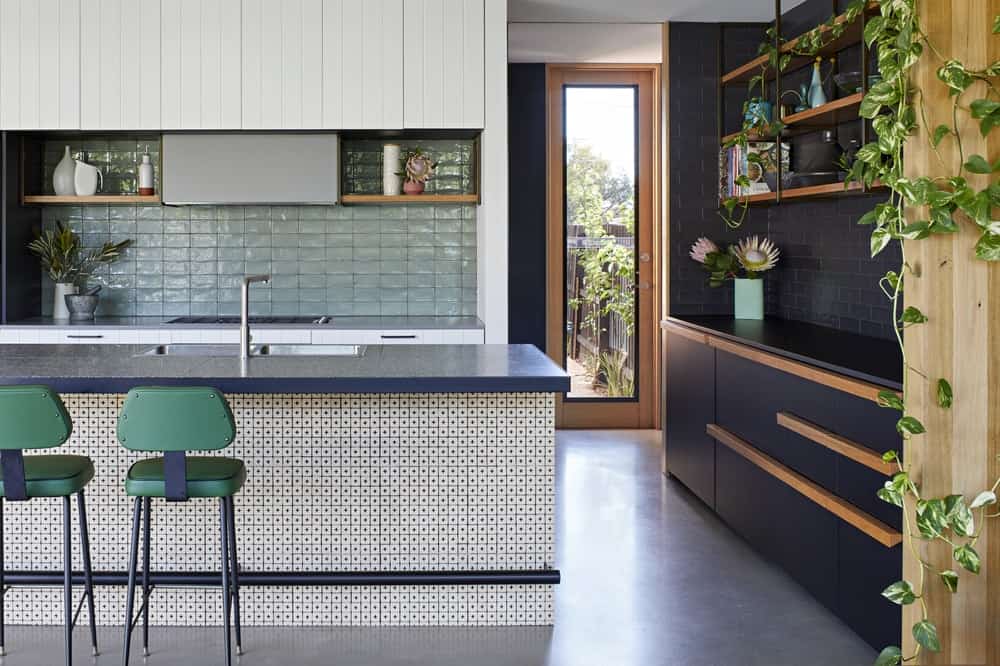 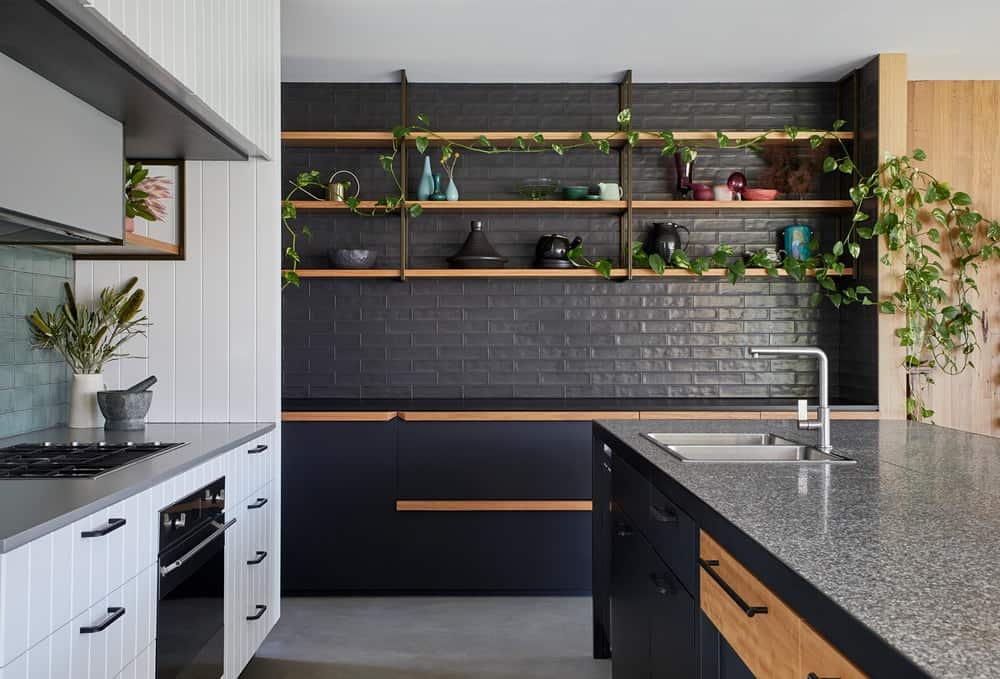 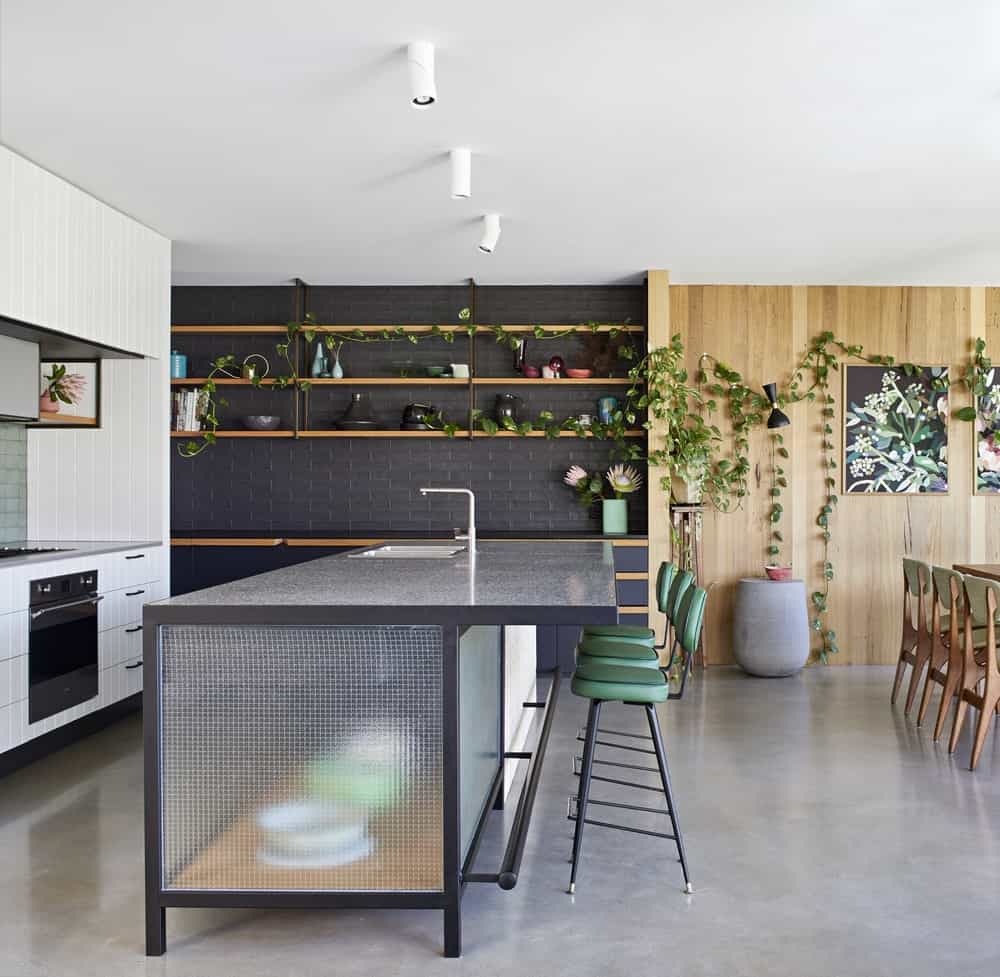 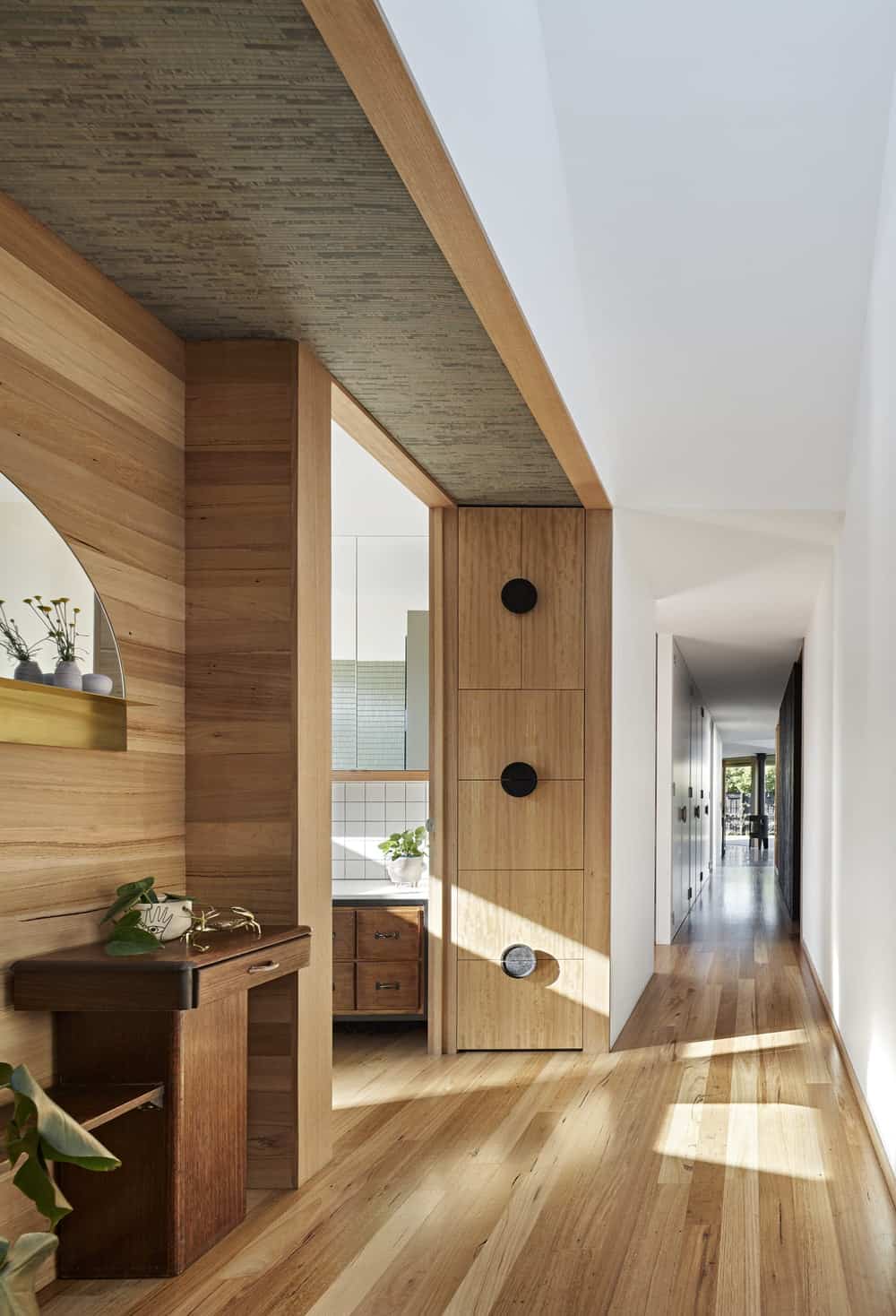 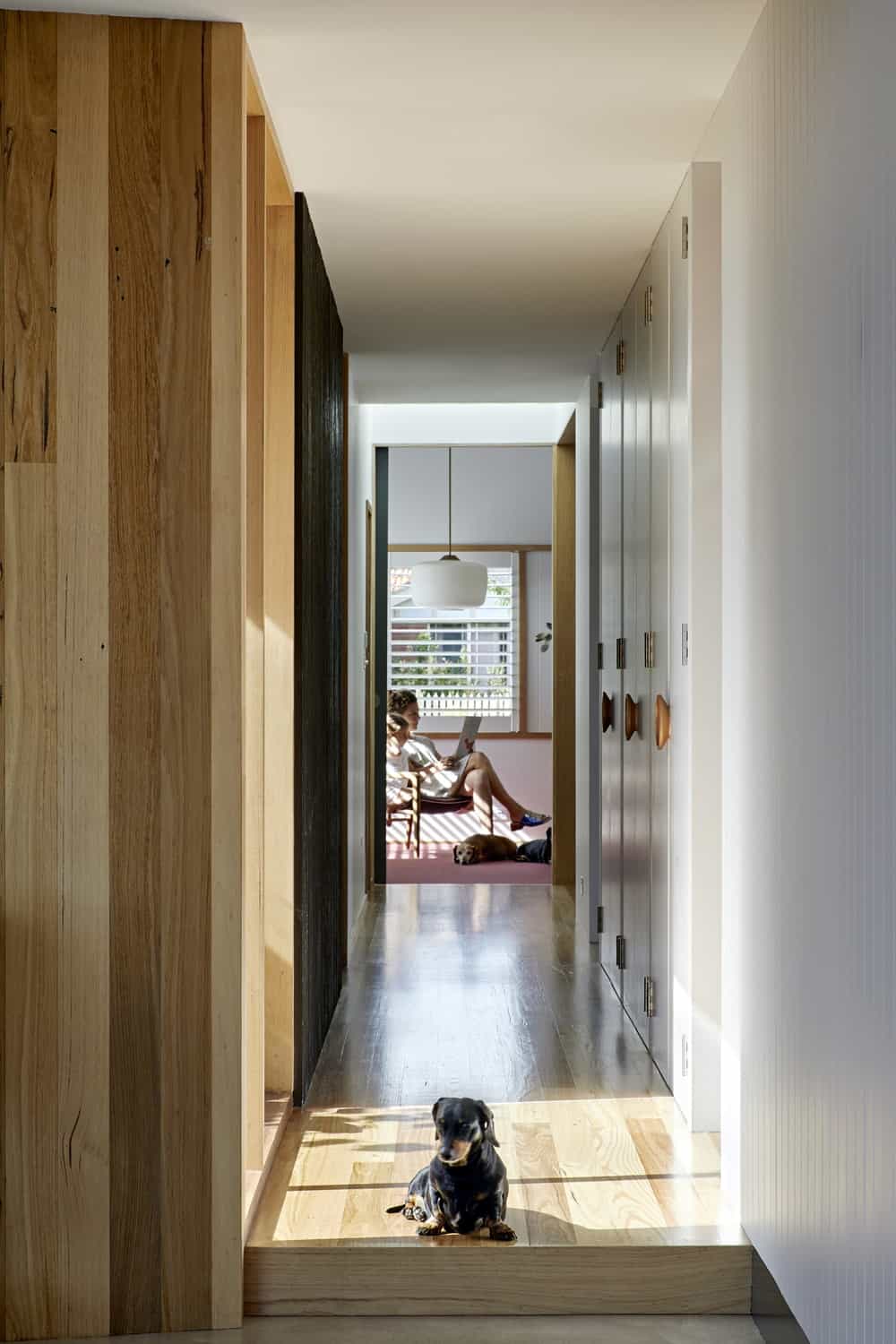 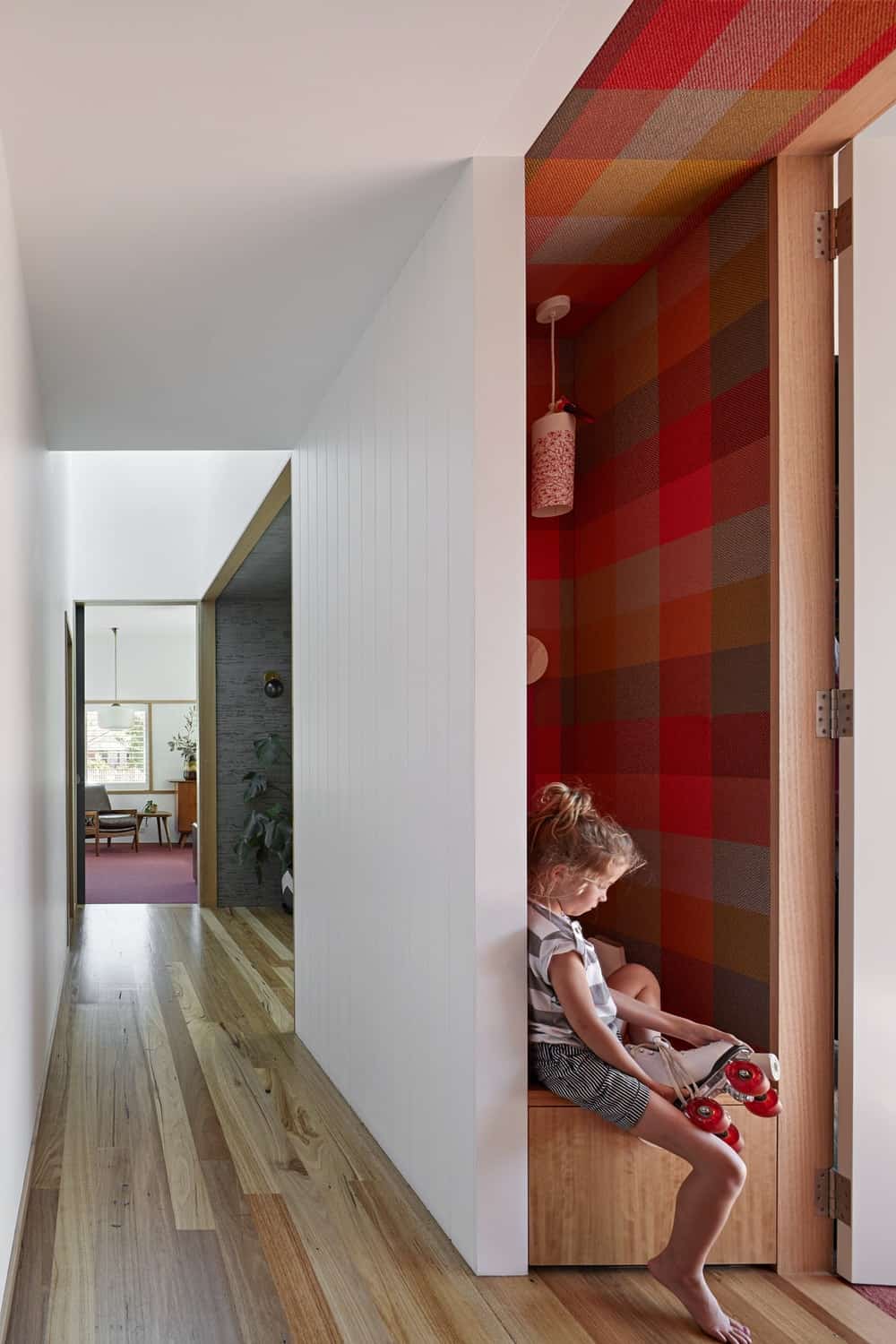 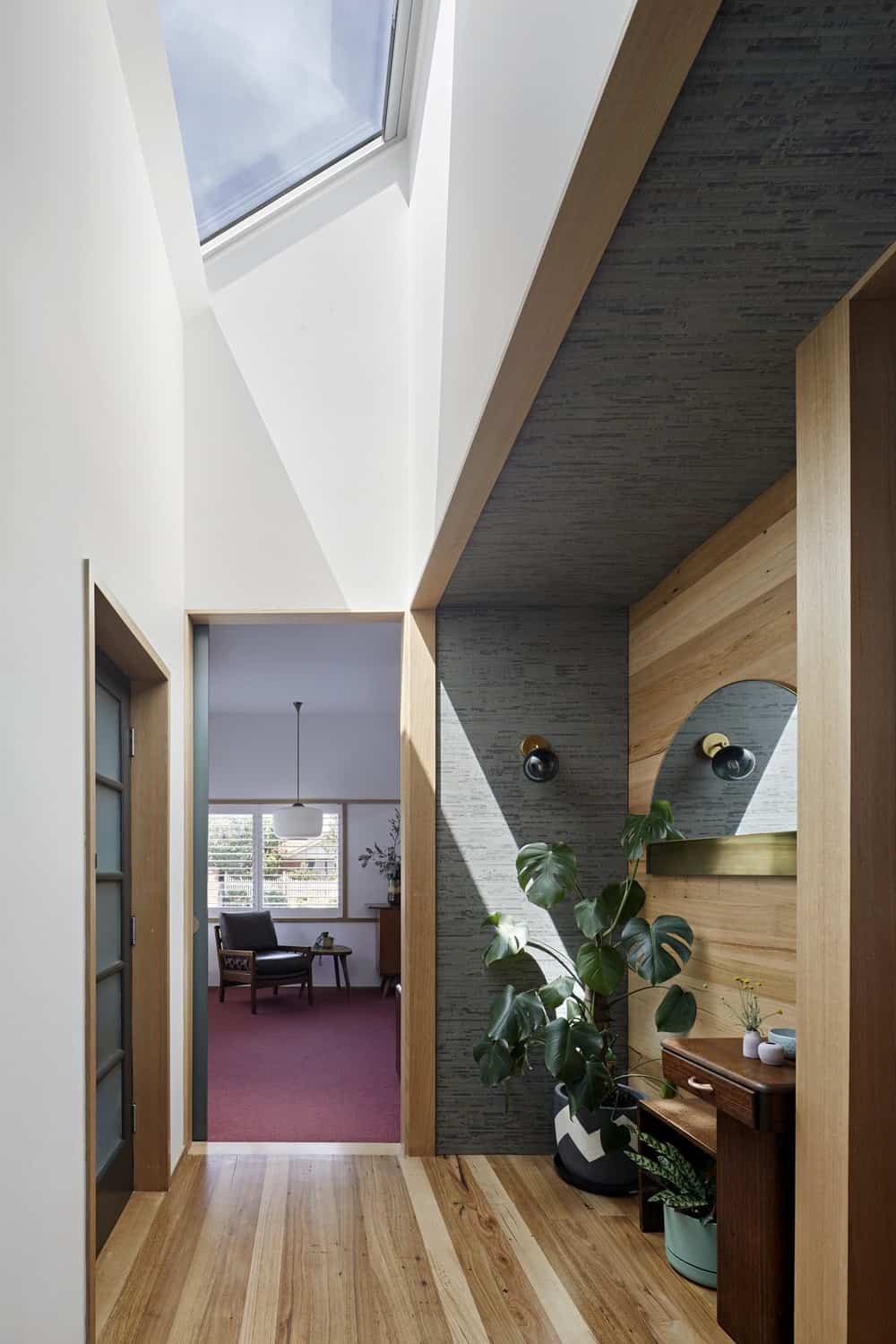 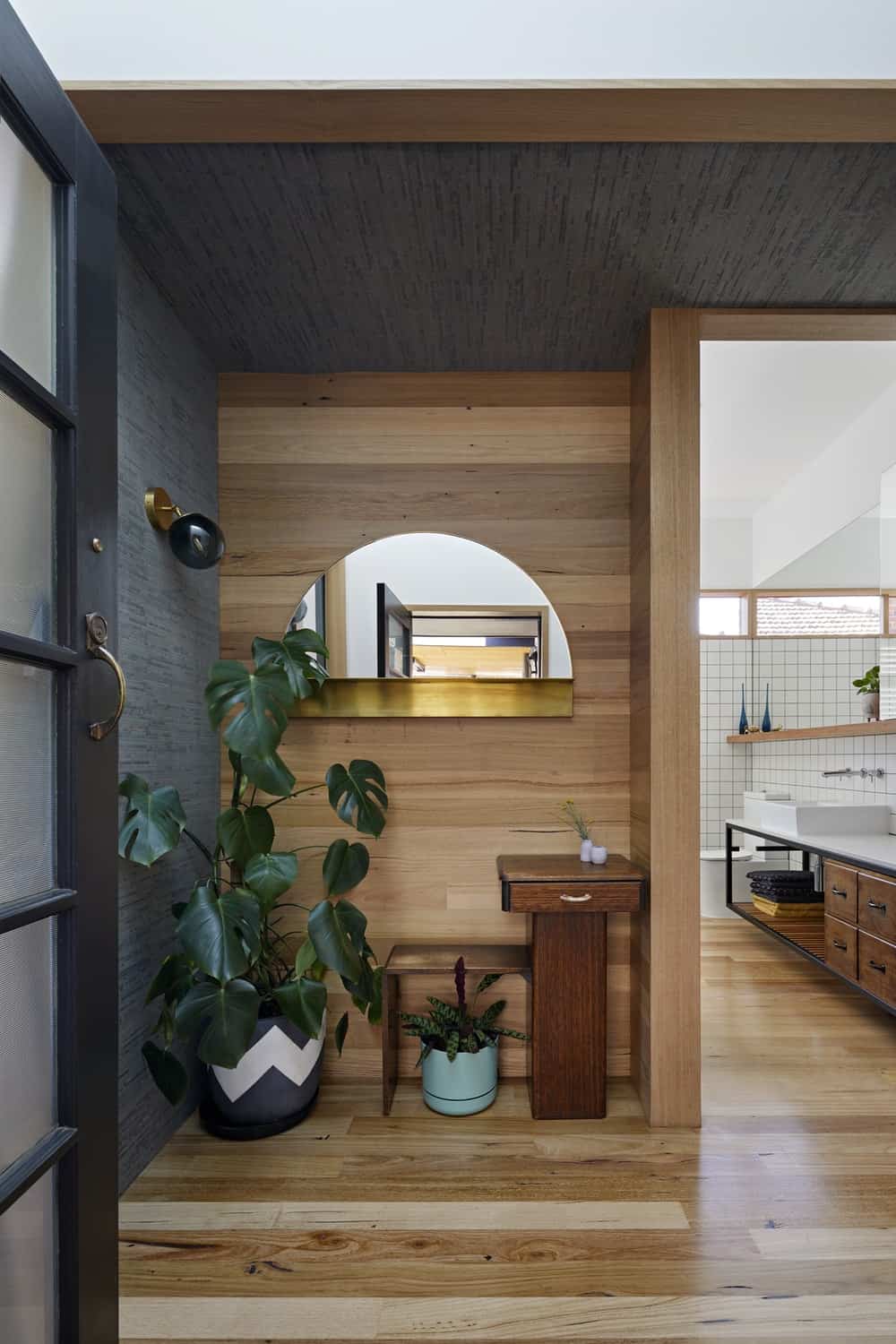 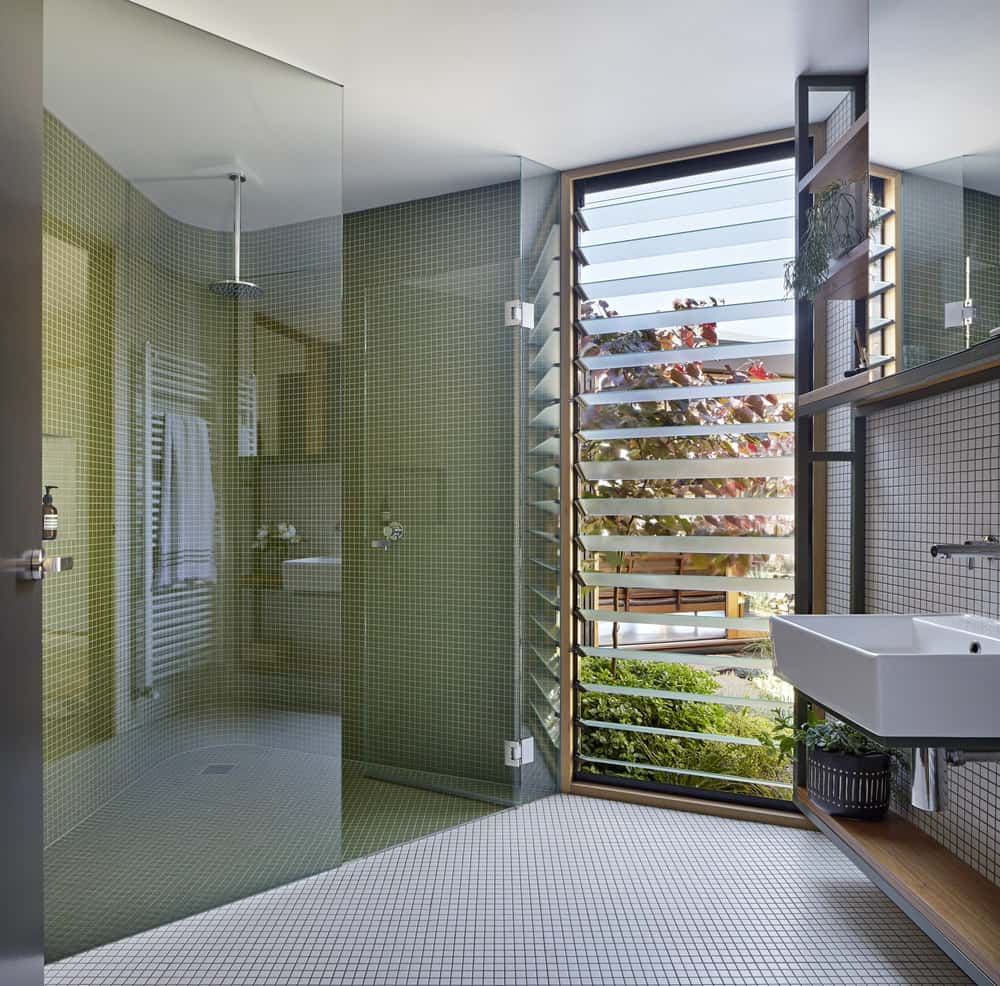 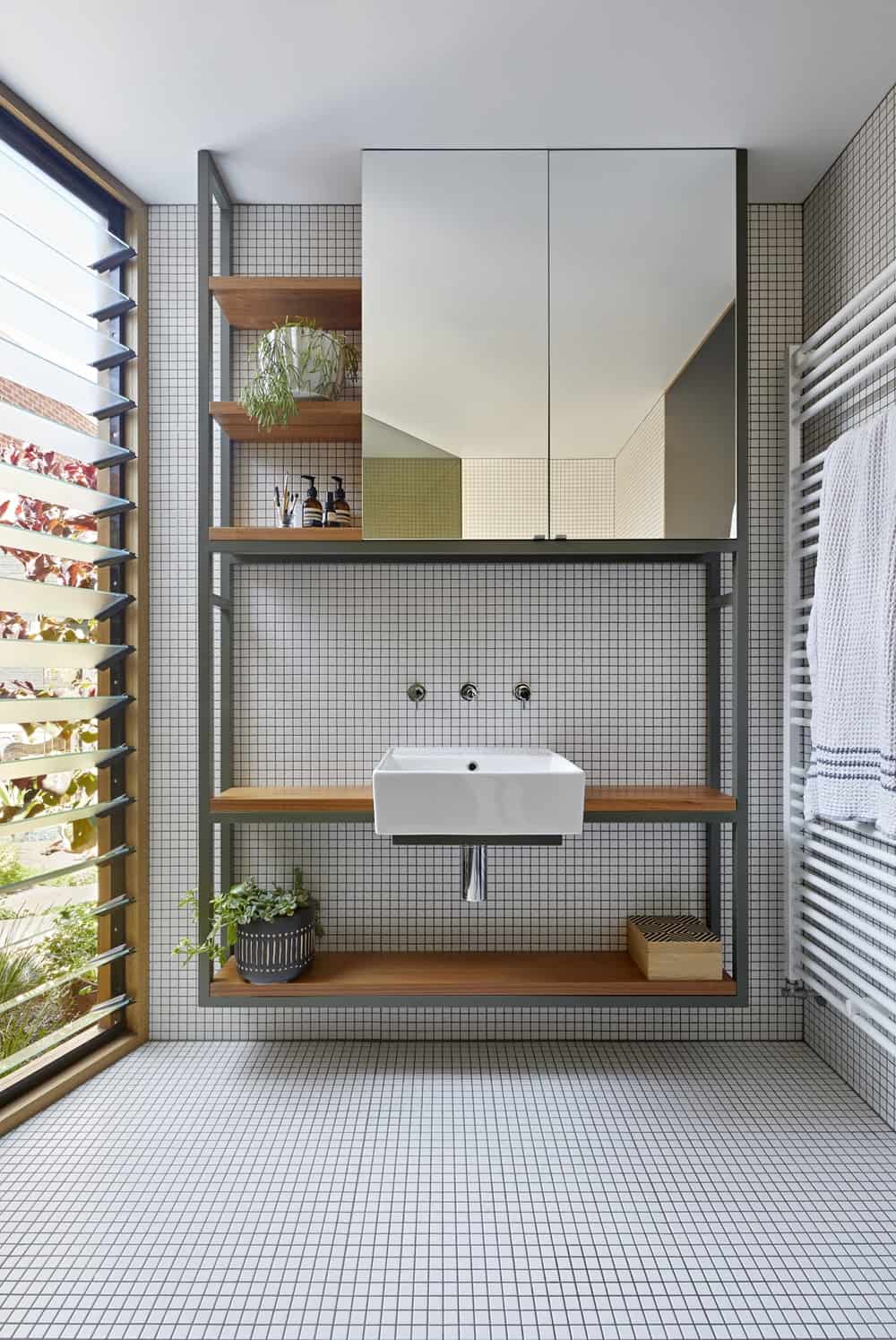