Power strips come in different forms. Not all of them have the power surge protection option. It is essential to read the package the power strip comes in to ensure that that is what the consumer is looking for. A simple power strip only offers multiple outlets to plug devices. 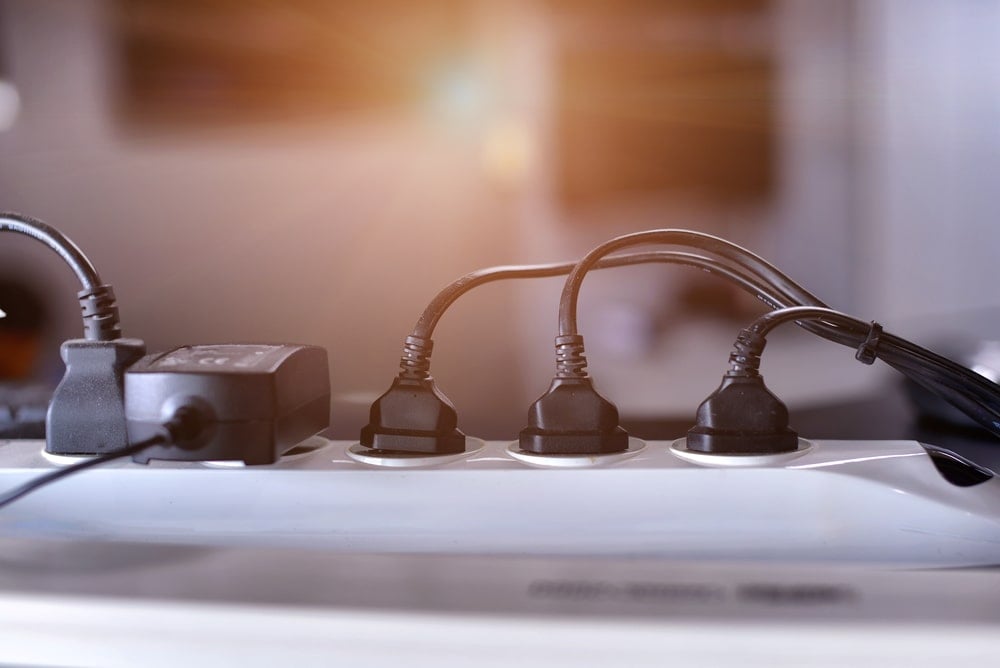 There is a difference between a power strip and a surge protector, also known as a surge suppressor. When choosing a power strip, it is essential to look at the product and the package and read it carefully. To sum up, what a power strip is, it can plug in multiple devices and does nothing more.

It is an extension cord where the option is there to have more than the two outlets on the wall. The safety feature is also no different than a wall outlet. A surge protector protects the devices plugged in from power surges, which can harm electronics.

The Pros and Cons of Having A Surge Protector

A surge protector gives better protection than a regular power strip. When devices are plugged into a power surge protector, it is protected from getting fried in the event of an electrical storm, power outage, and frequent turning on and off the power from the electric companies. A power strip only has a switch to quickly get to all of the plugs and has to be turned off manually. With a power surge protector, the device automatically kicks off, preventing damage to the devices plugged into it.

The best benefit comes with saving electronic devices, which cost a lot of money. Having a surge protector can save hundreds, if not thousands of dollars. For example, a person may plug in a coffee maker or electric can opener to a power strip. The cost of losing those small items is only a couple of dollars compared to a computer, home entertainment system, or other high dollar electronics.

The only limitations to power surge protectors are the number of Joules of energy they take in. This is another topic of choice to look into when choosing a power surge protector. If there are 1000 to 2000 Joules, it will protect smaller electronics. It will not protect a computer, home theater system, or anything of that capacity. Purchasing something able to handle more than 2000 Joules would be smarter. Some may have even higher ratings. It is something the consumer will have to look into when buying.

The Power Strip Pros and Cons 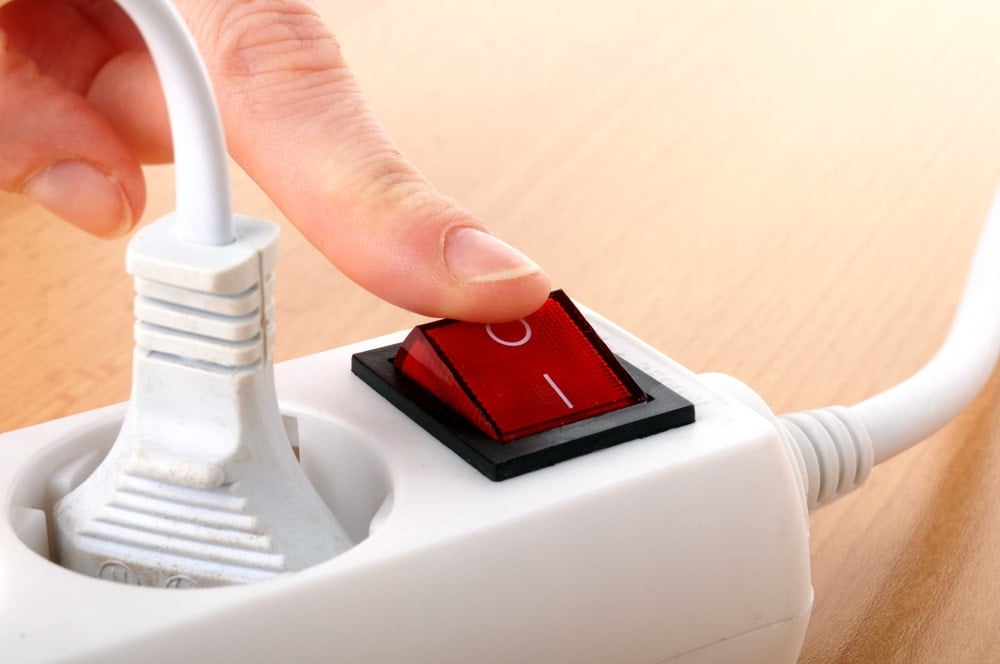 Sometimes there is not enough room in a wall outlet to plug in more than one or two devices. A power strip usually has a suitable length cord to add to the locations of small appliances. Older houses are limited to the number of outlets in the walls. Having a power strip can add the number of items plugged in and in use.

This can be a lifesaver, especially when dealing with cooking or using power tools. More than one device can operate, or more than one person can help get the job done. Sometimes when using the same appliances or tools over again, it is convenient to flip off the power switch. This keeps a person from having to plug and unplug devices all day long.

Like the power surge, a person can only plugin so many devices with so much power. Too much can overheat the main outlet on the wall and cause a fire or ruin the plugged devices. There is nothing to save the devices connected in other than the quickness of the switch’s flip on or off.

With every electronic device, precautions should be taken into consideration. Electricity can kill and causes fires. Owners of both methods, the power strip, and the power surge protector, must note the risks when using. For power surge protectors, there is a light on the device, which lets a person know it is working correctly.

If the light does not come on when plugged into the wall or the switch is flipped to the on position, then the items plugged into the power surge protector are at risk of getting fried. It should be replaced immediately if it is not working properly. Most have the proper information on the back of the device which includes how much amps it can hold. It also goes with saying since it is an electronic device, it should be placed safely out of harm’s way.

See also  How to Get Rid of Mice in Your House (DIY, Traps, Eco-Friendly and Hiring Professionals)