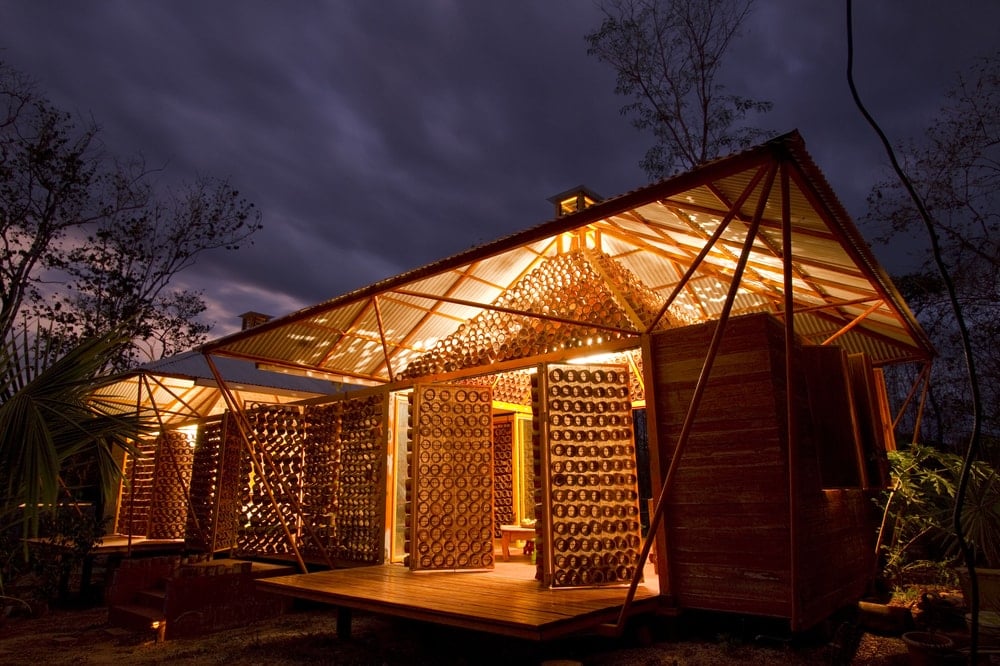 Benjamin Garcia Saxe set up his own practice in San Jose, Costa Rica in 2004, with the aim of exploring our relationship with the natural environment through architecture. Since then, Studio Saxe has grown into an award-winning international practice made up of a multidisciplinary team, creating buildings and spaces by blending technological innovation with handcrafted techniques to form truly sustainable designs.

Founded on the belief that buildings must connect to their landscape – whether a tropical paradise or a concrete jungle – Studio Saxe brings a global attitude to solve local problems. Ideas and techniques from around the world can be harnessed to benefit communities, both at home and abroad. Local traditions and identities are explored and developed, ensuring a process whereby we learn from the past and build for the future.

The dedicated architects and designers at Studio Saxe uncover new design solutions for every project, treating each building as an opportunity to improve methods and approaches, responding to specific places. Working alongside clients and collaborators, the studio continually seeks new forms and functions that blur the boundaries between natural habitats and inhabited space. 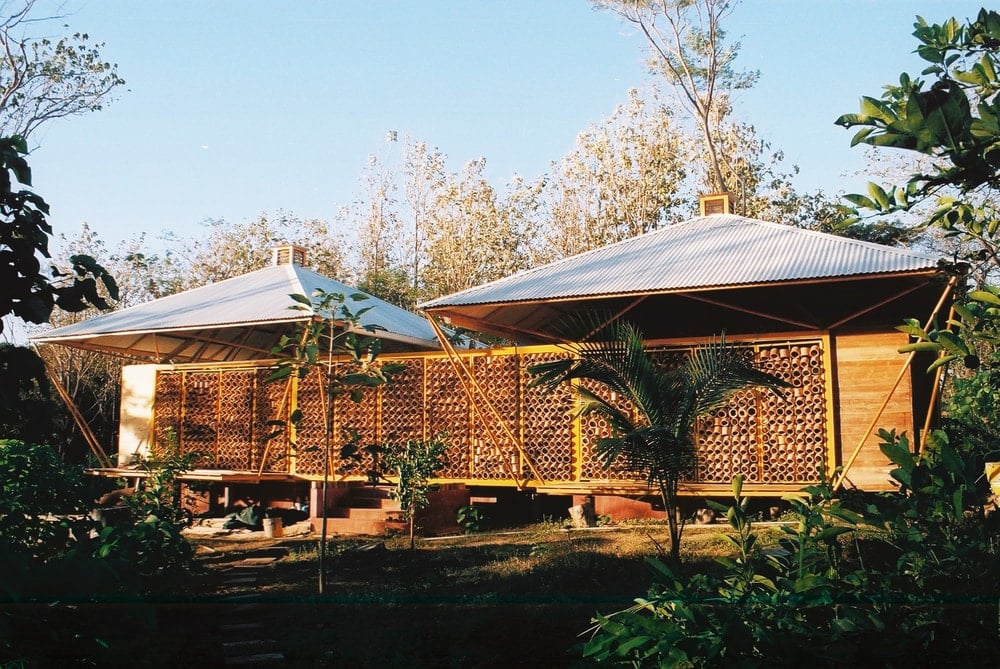 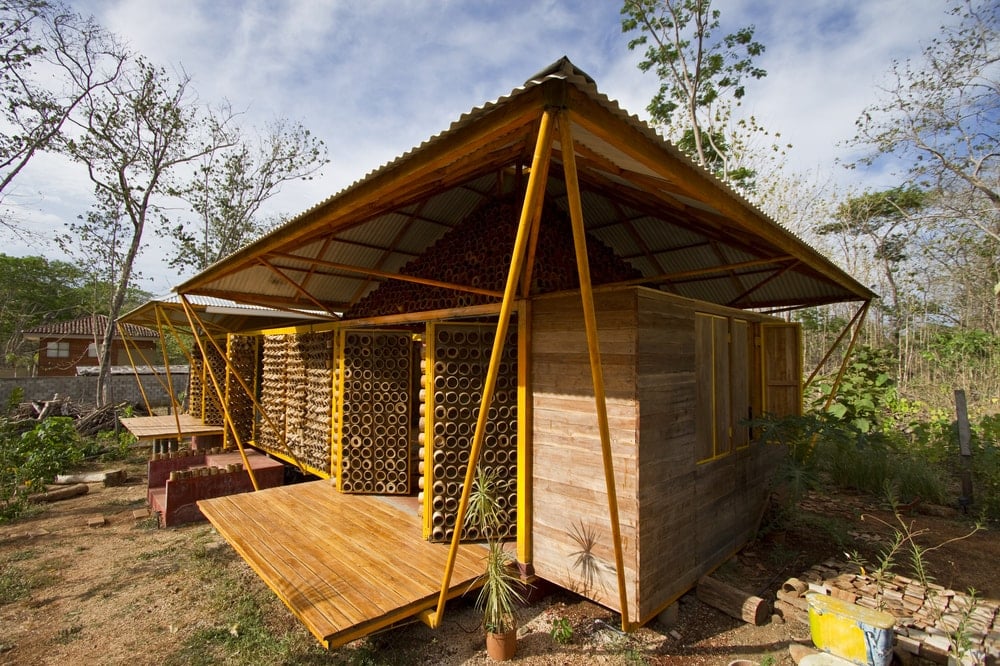 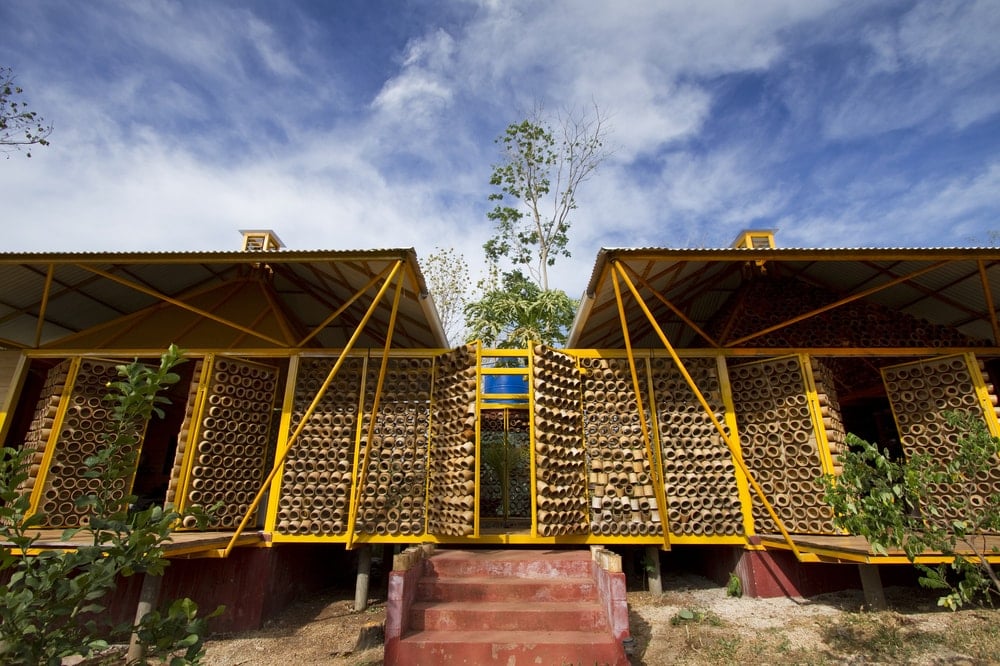 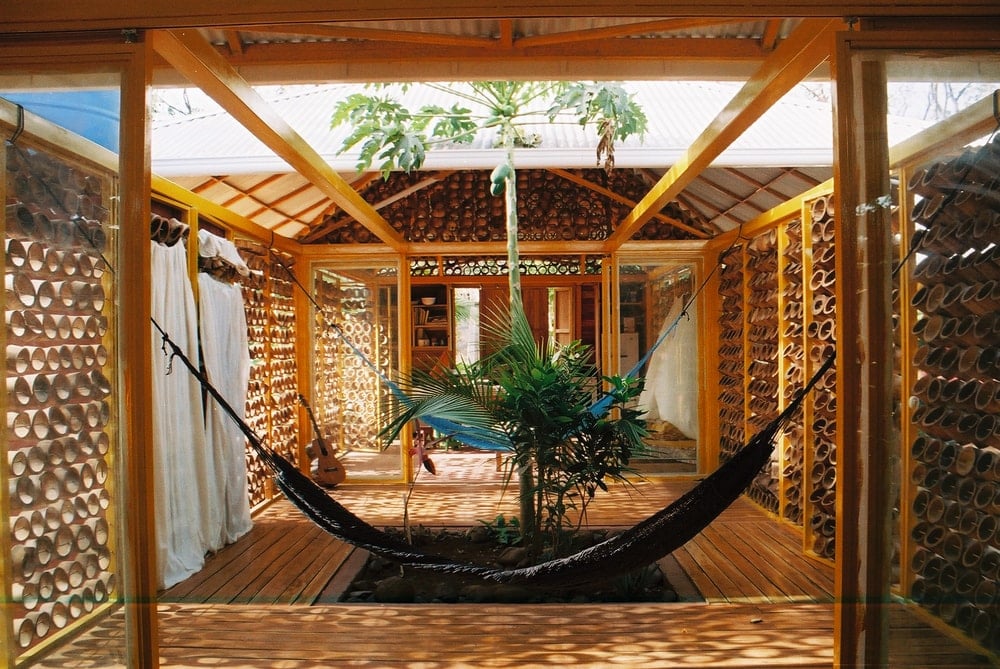 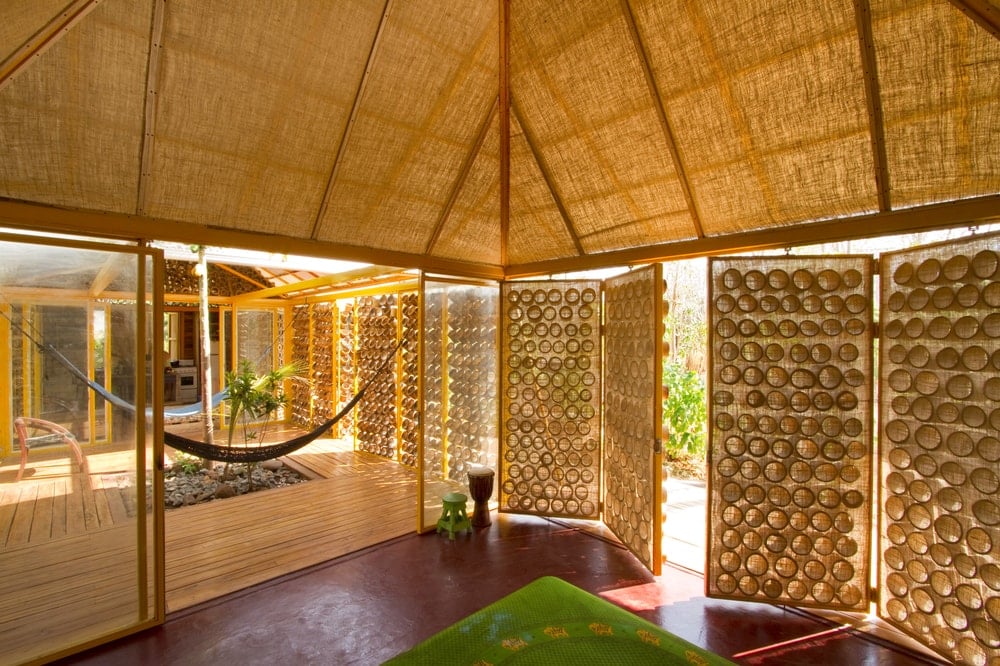 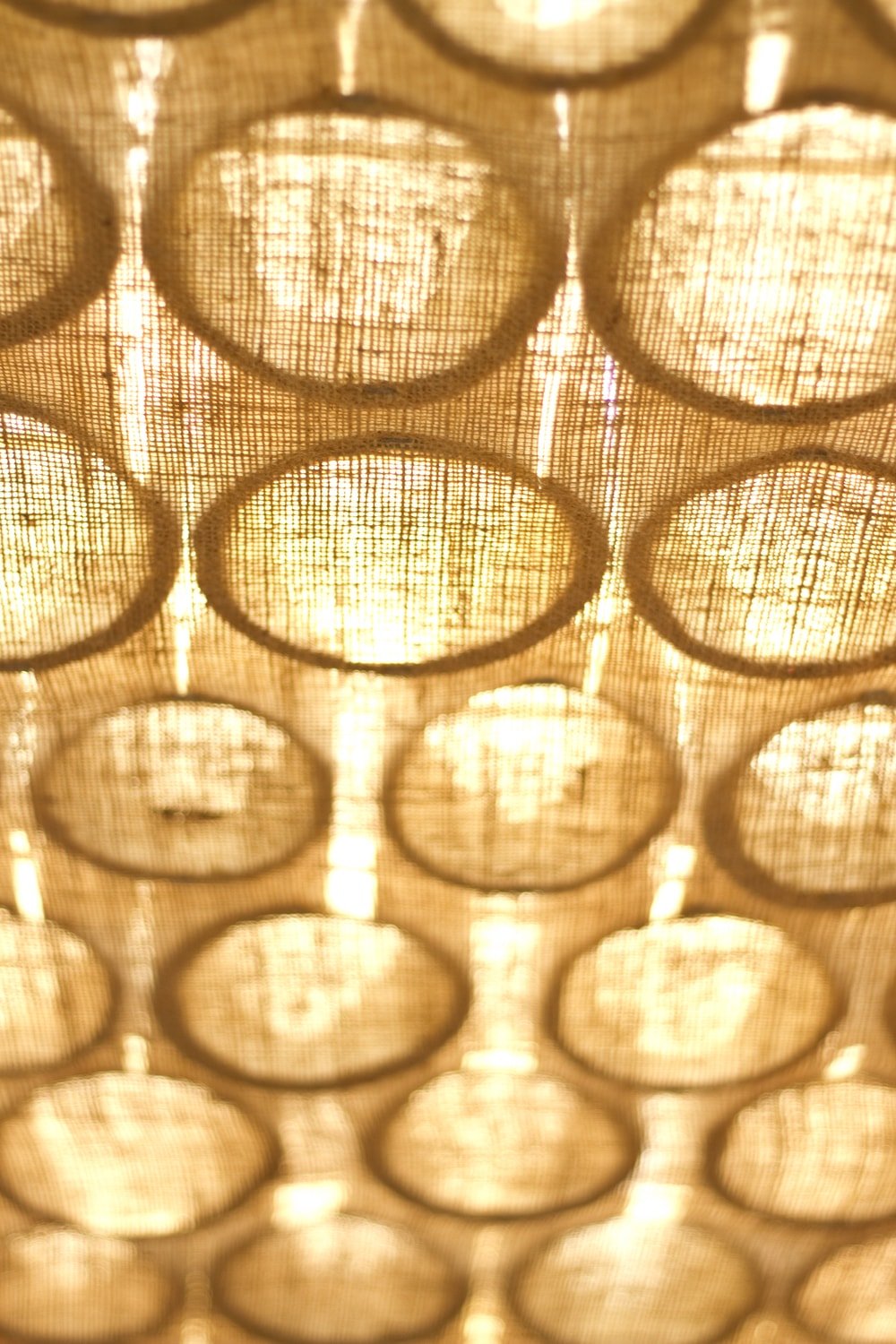 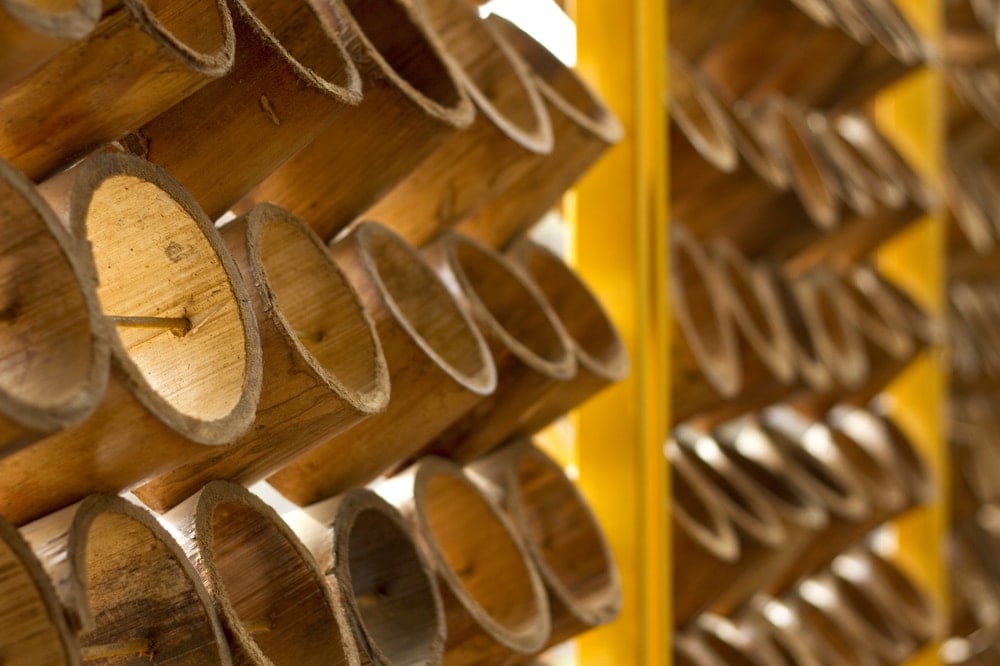 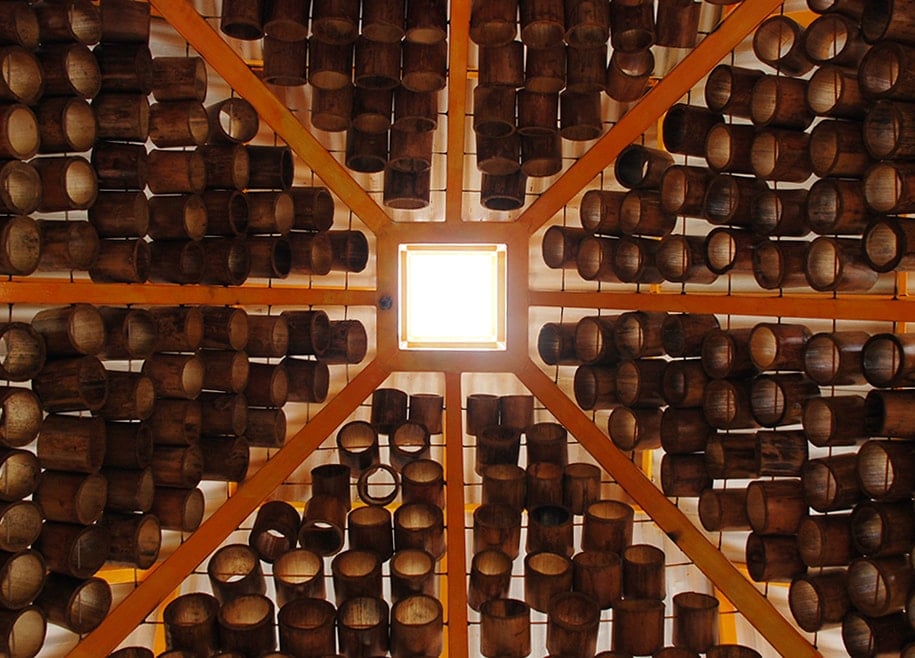 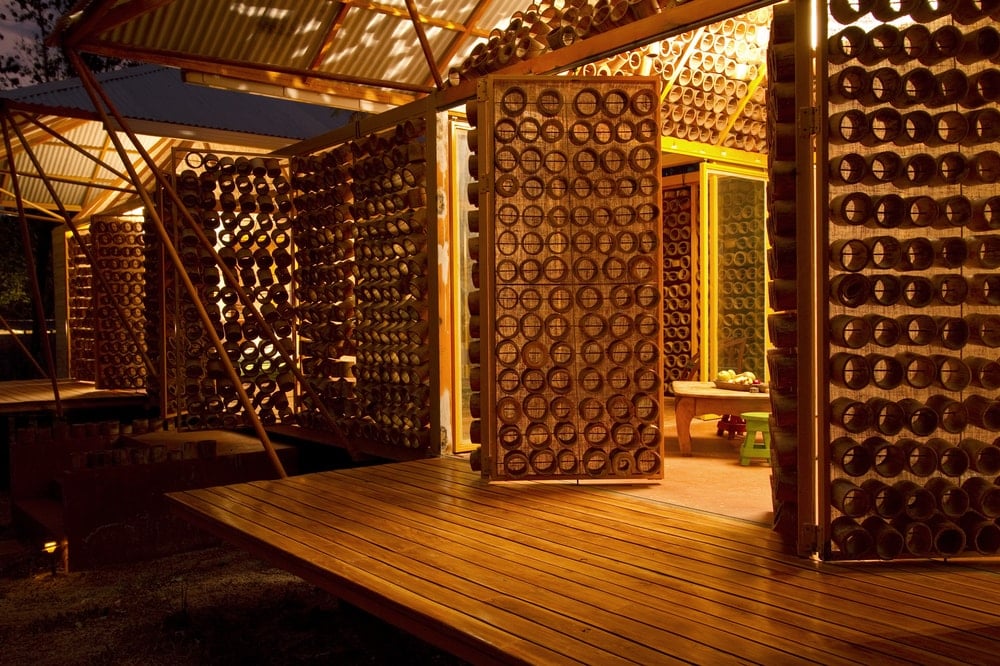 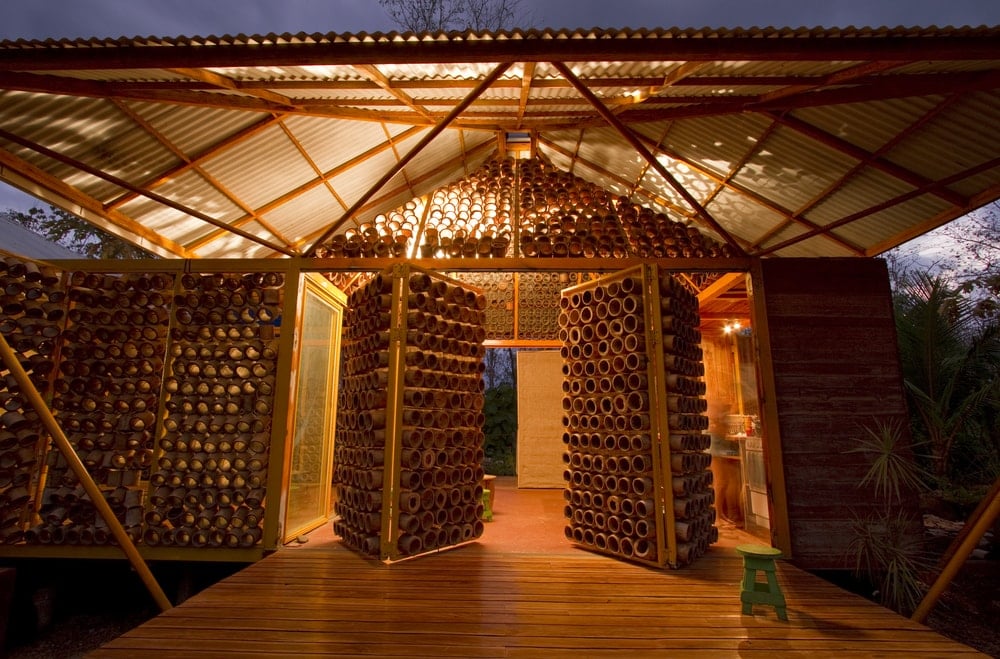 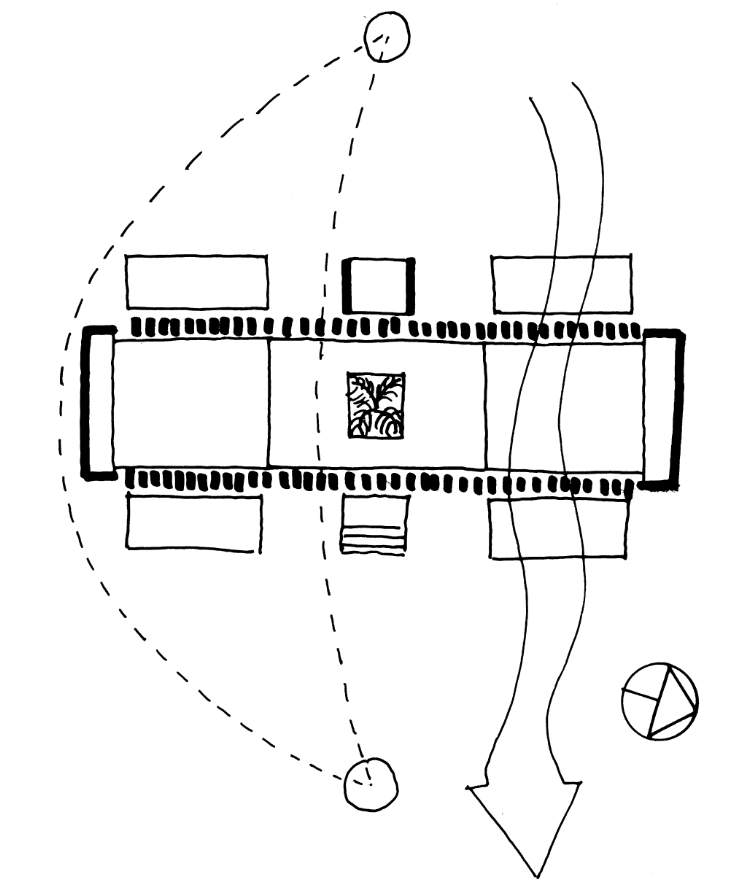 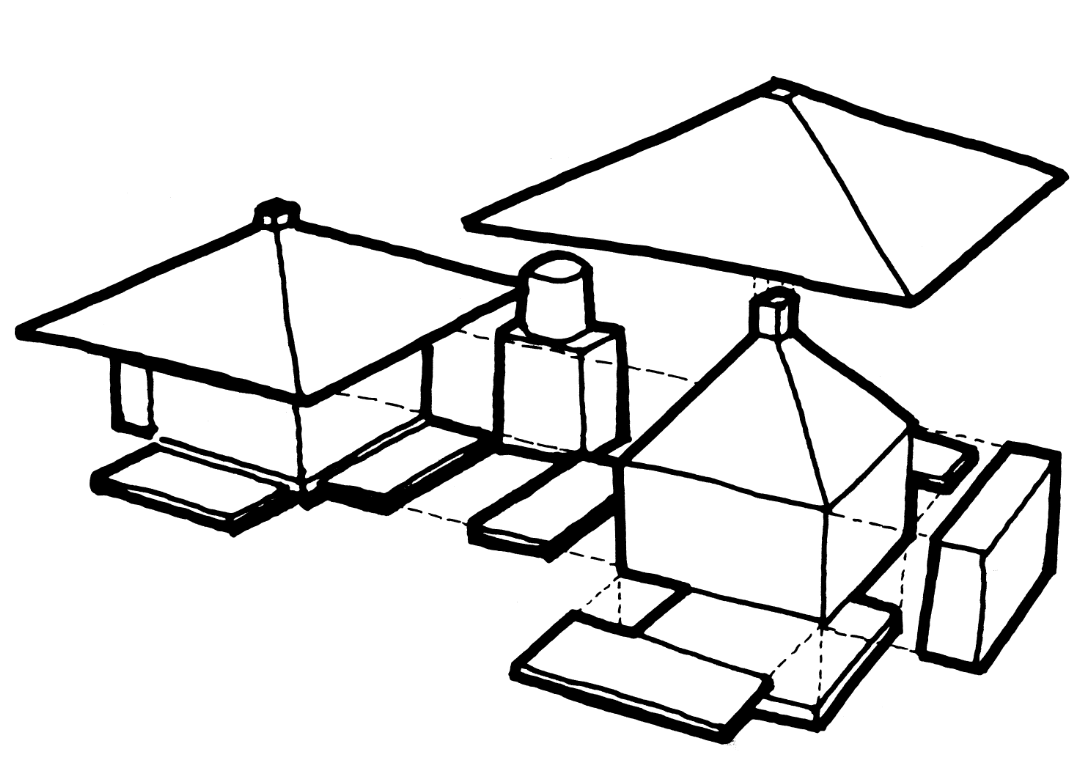 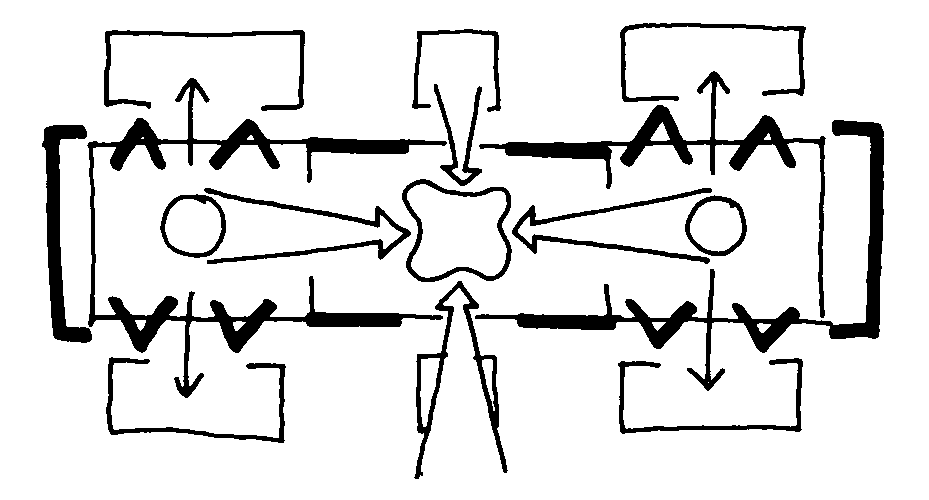 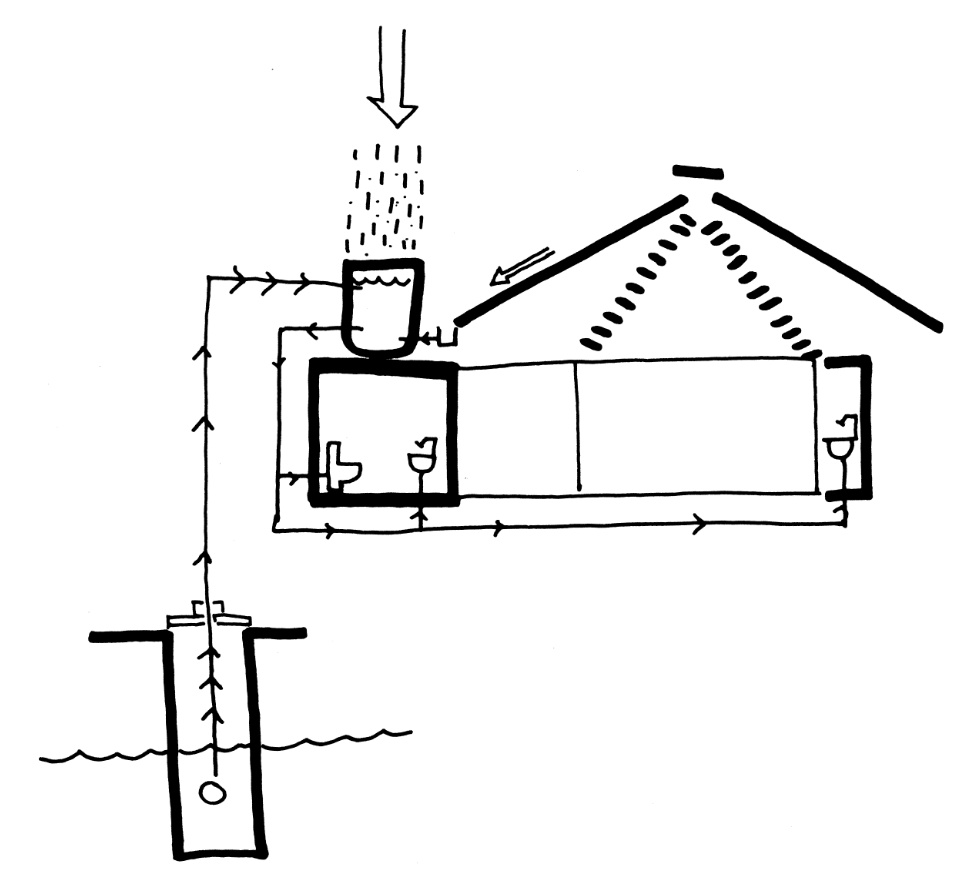 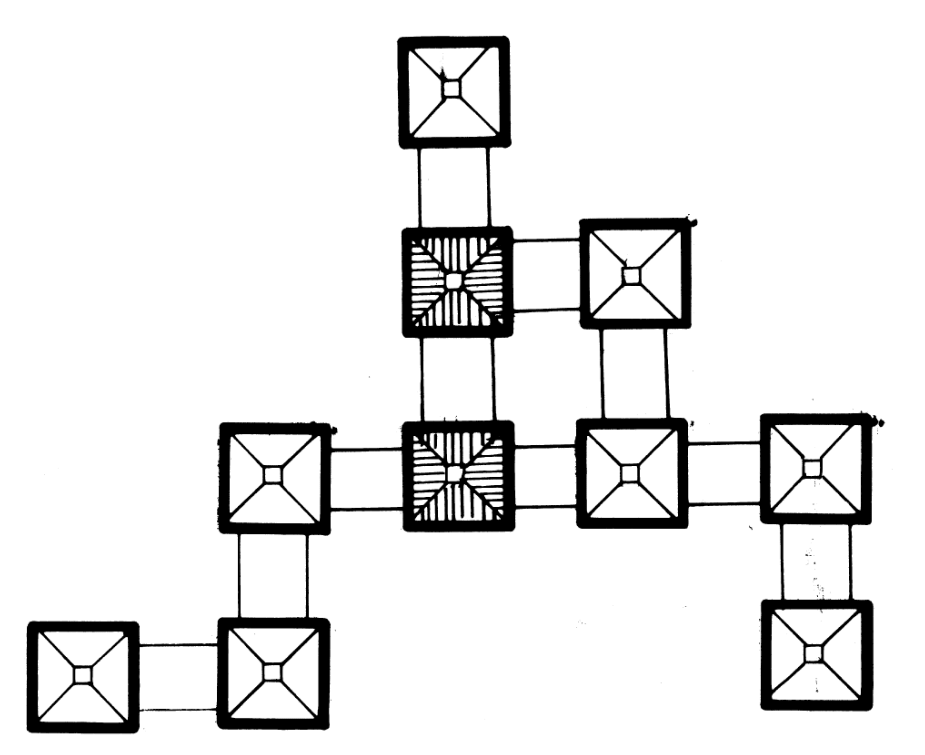 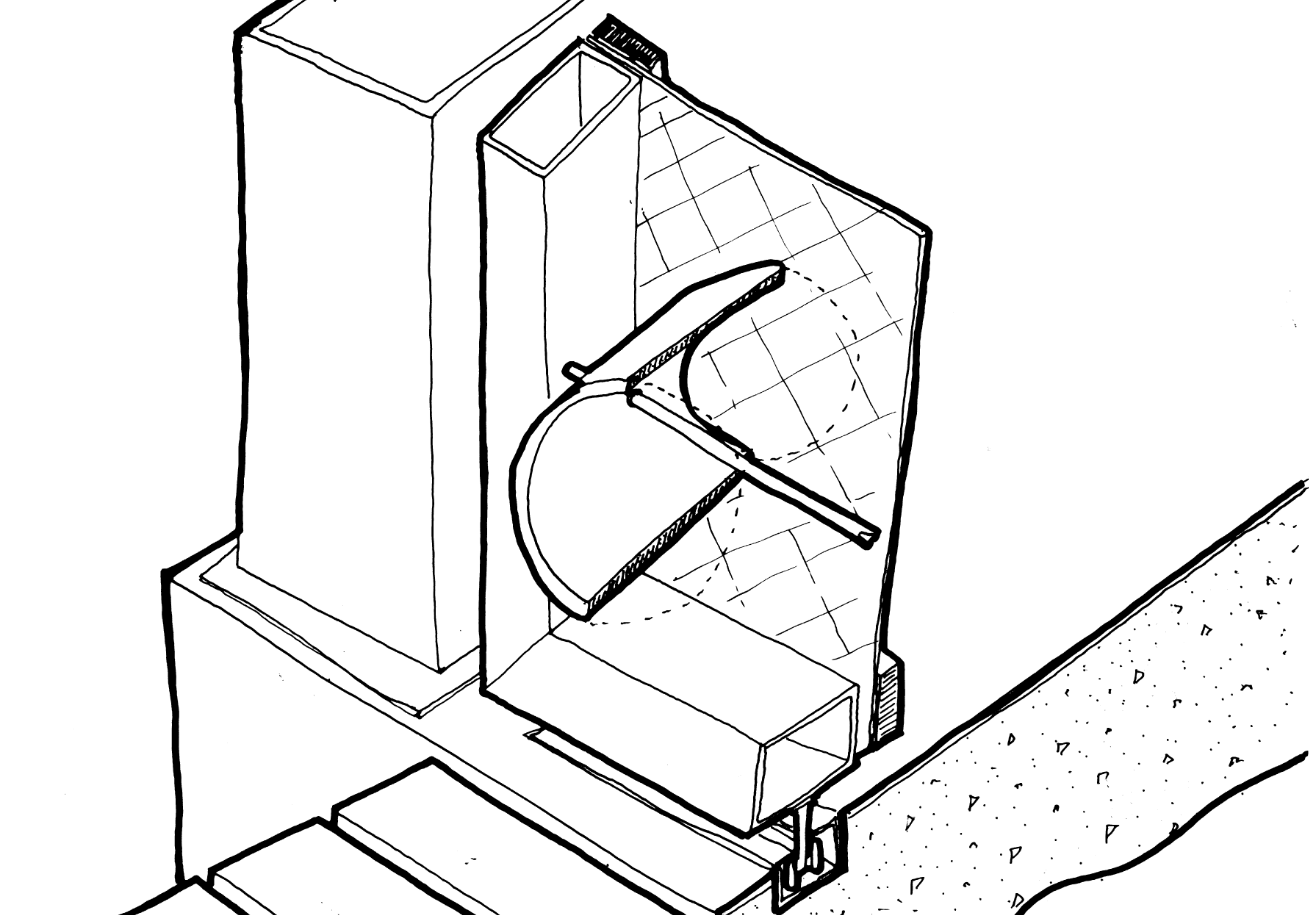 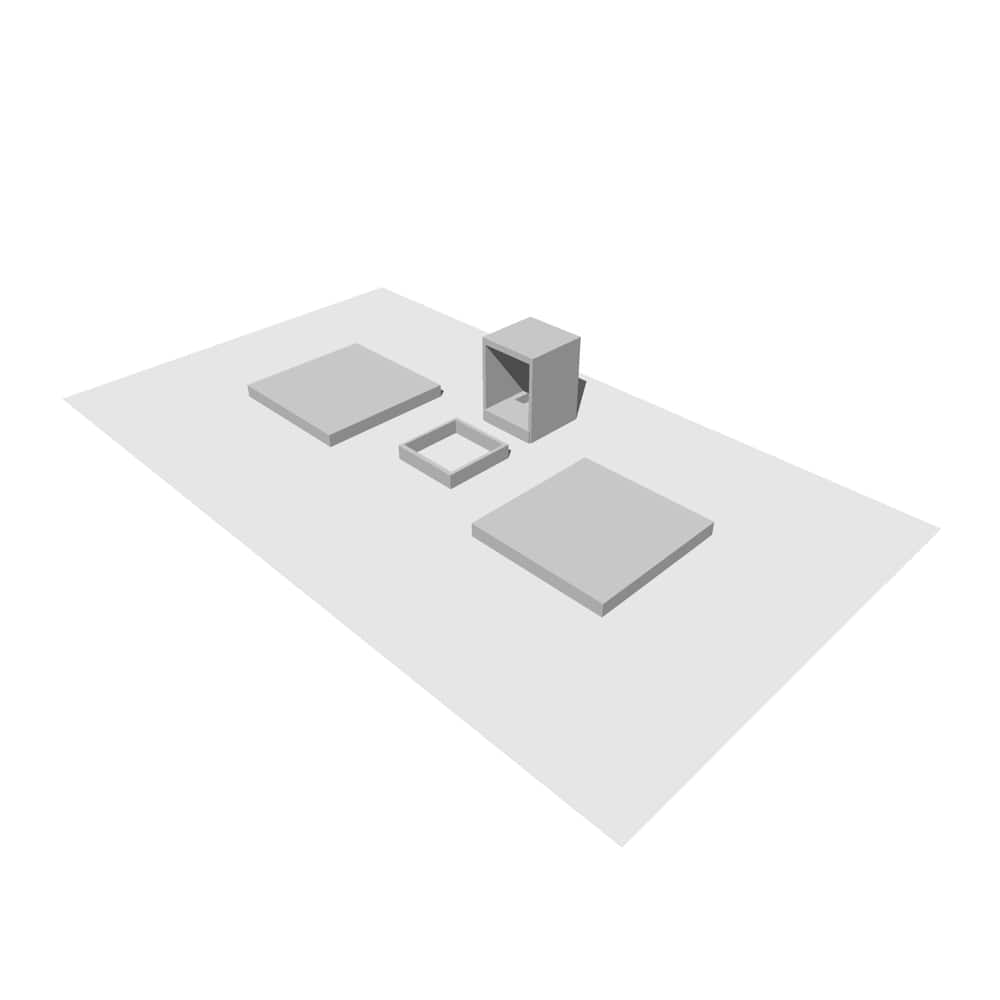 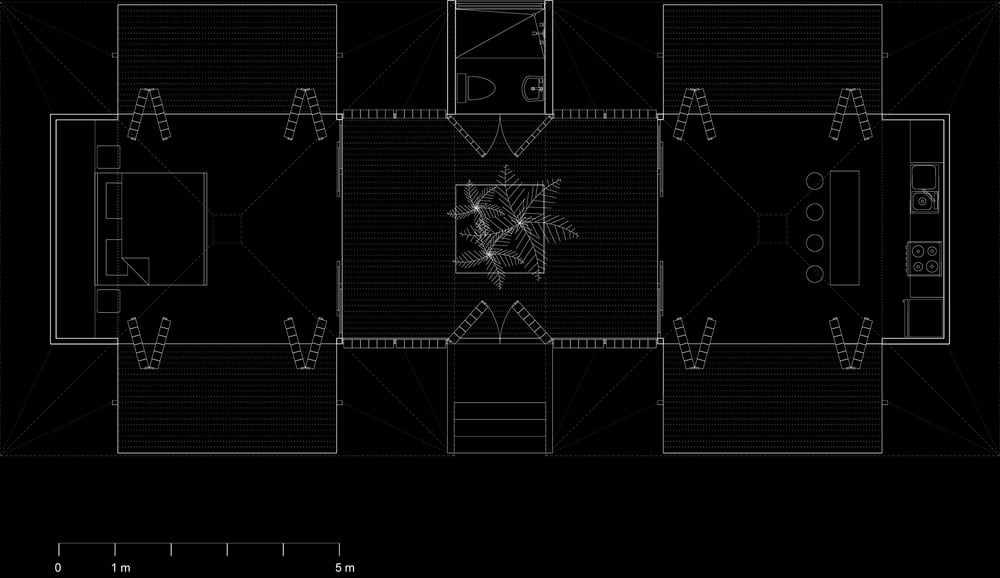 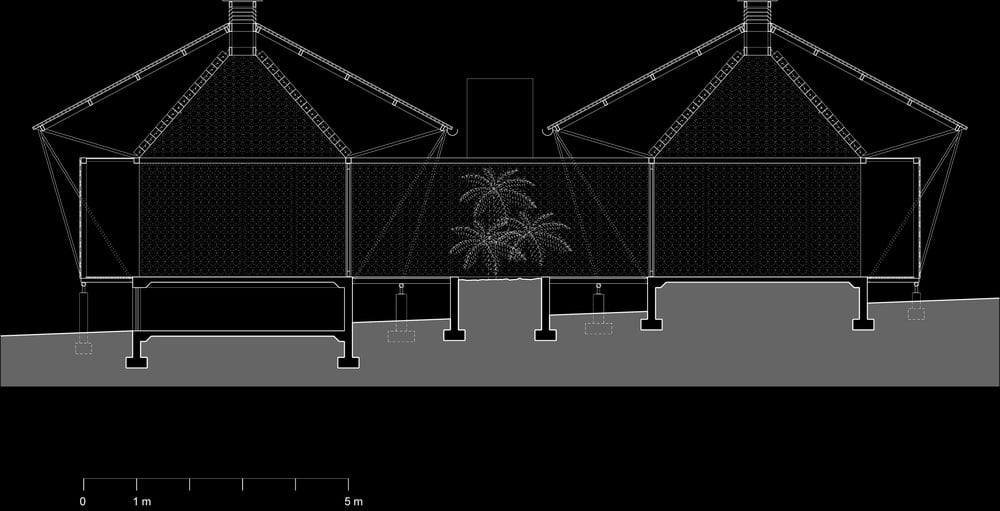 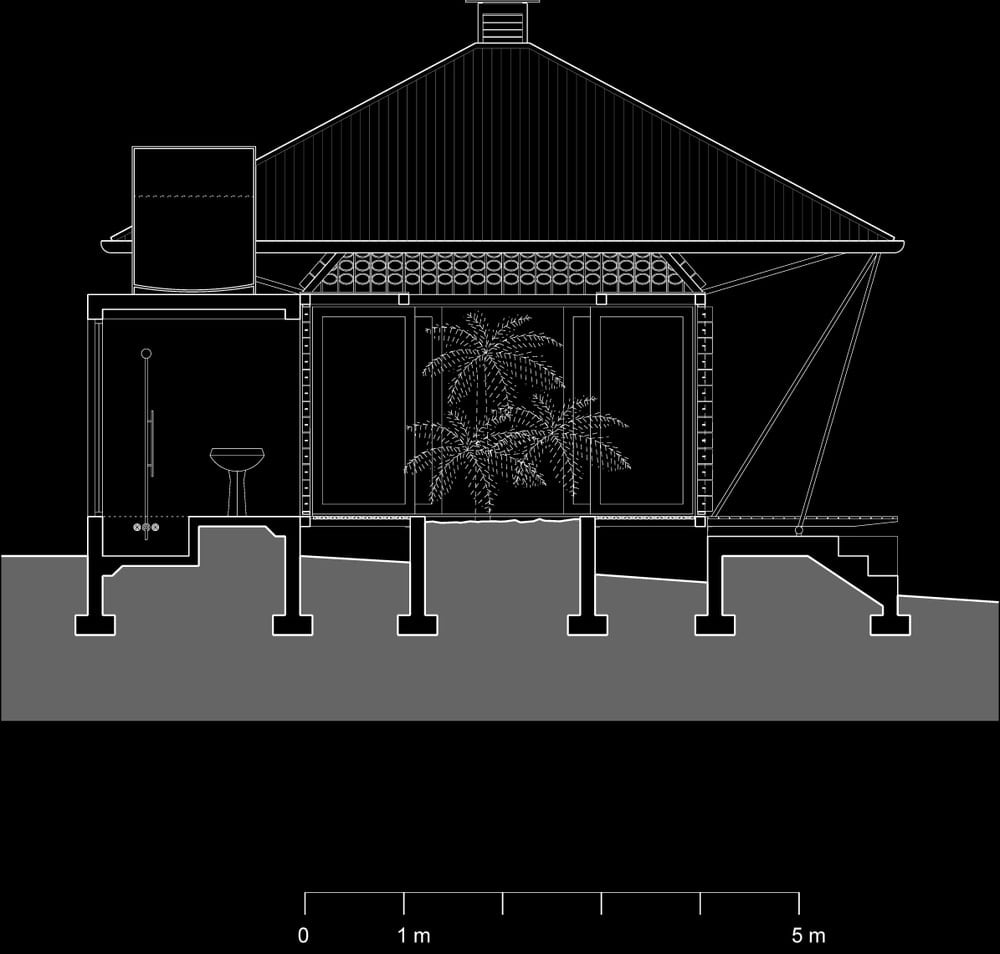 My mom and I never had a place we could call home. We met on the streets, always dreaming of a place we could be together. She stayed in the city in order to find comfort in my closeness. I never stopped dreaming of a place where she could find happiness. Torn apart by the city, she has moved to the forest in search of a home. She has found the moon and the sun and they dazzle her every day. She has found beauty in her own cycle of living and her presence in this world. She no longer needs others to compare and measure her happiness.

My mom began to construct the place for her dwelling with scrap wood and plastic bags. She placed her bed on a corner where she could have a direct view of the moon whilst going to sleep. She has told me that watching the moon reminds her of me. Perhaps because of her memory of the city, she is afraid that someone will come to disturb her solitude. She has asked me to complete her dream of living safely in the forest, but I know she believes this is a way for us to always be together.

Inspired by her routine I have given her an internally protected forest of bamboo. At night the cone-like surface of her new home opens to the moon and reminds her that it is me who is holding it in space as she goes calmly to sleep. I have designed a house for my mother in Costa Rica which was created from two living modules that are identical. These living modules are easy to build and very inexpensive whilst using bamboo in a beautiful way to create a profound space. Each module was 20,000 USD and the total cost of the house was 40,000USD.

I have been approached by several government agencies interested in using this living module to create low-cost housing in developing countries. Some have also been interested in using the design to make public schools in deprived areas of Latin America. One key factor is the ability of this living module to grow and multiply to create an array of configurations that could adapt to many sites and many purposes. I believe this could be a beautiful way to rethink bamboo as a space making material. I would be delighted if this design could be used to influence more people around the world through INBAR and its partners.