There are living room designs that go outdated however they still give a luxurious atmosphere. This article discusses sunken living rooms and what happened to them. 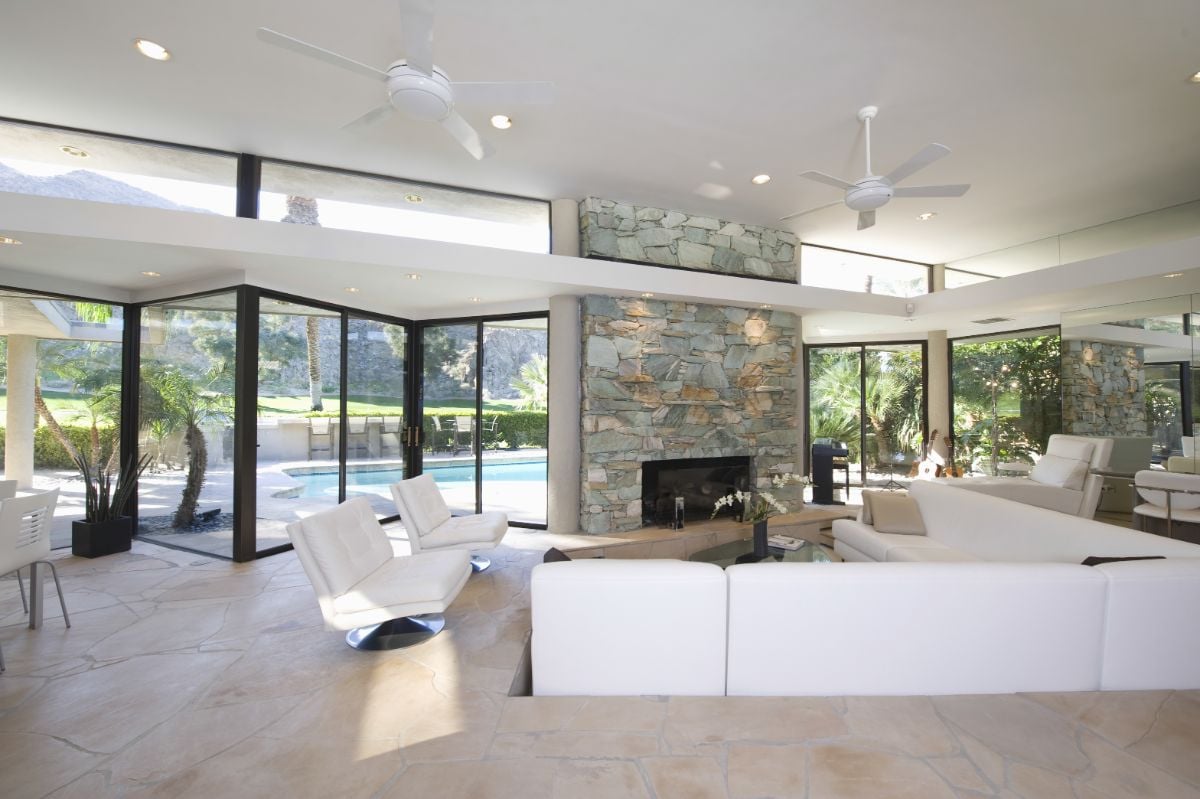 The death of sunken living rooms was a reflection of conversation growing tired and intimate seating, too awkward and impractical for modern times.

Today, in 2022, I personally love the design. And the growing body of newer homes built with sunken living rooms in recent years seems to reflect my sentiment. Design appeal is at large a matter of subjective taste– but often with the flavor profiles of a current generation sprinkled in.

When Were Sunken Living Rooms Popular? 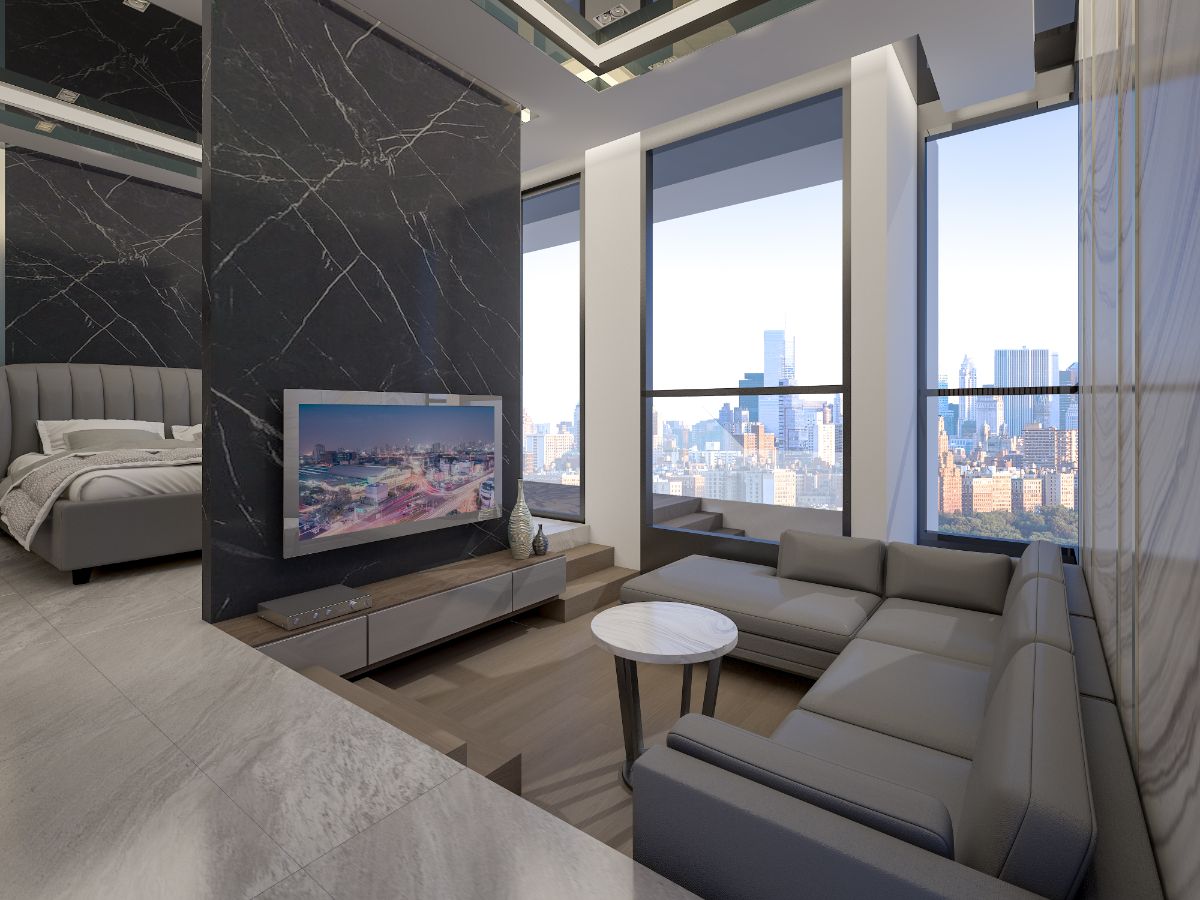 In the 1950’s and 1960’s, sunken living rooms were all the rage. There are several theories that may hint at why they were so popular during that time. Years ago, there seemed to be a greater emphasis on entertainment and entertainment was typically cultivated at home.

Sunken living rooms were a way to make a common area of the home feel more intimate and cozy for guests. Additionally, the inclusive seating arrangement could inspire friendly chit-chat among strangers without excluding anyone.

According to design historian, Alessandra Wood, “…the conversation pit was about connecting people…creating a more intimate environment to get to know someone or spend time together.” Conversation pits were conversation starters by design.

If there was ever too much silence in a conversation pit, you’d know it right away, as the space between you and I would grow increasingly awkward. A break in silence would be the only remedy.

Why Did Sunken Living Rooms Go Out of Style? 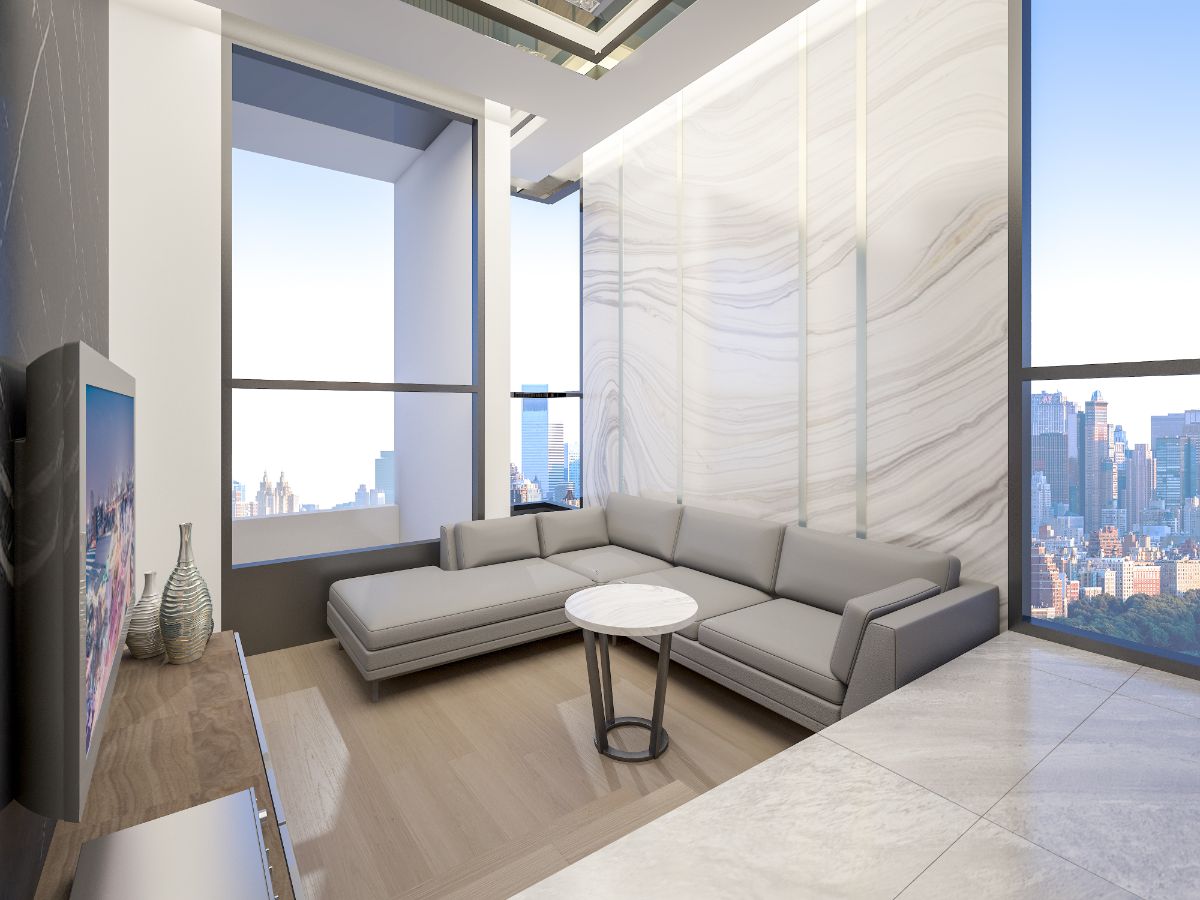 But while vintage design will typically look intriguing to anyone seeing it with fresh eyes, Wood’s theory doesn’t fully explain what drew a mix of generations to conversation pits throughout the 1950’s and 1960’s, only to see its popularity peter out. It’s possible that the rise and fall, and rise again, of the conversation pit’s popularity has little to do with artistically outdated design concepts.

By the mid 1950’s, a shift in family dynamics was happening. Humans who once sat facing one another in conversation could now engage in something else instead, the television. Therefore, what’s changed from then to now is not necessarily distaste for an outdated architectural style, but rather our appetite for technology.

More specifically, our relationship with technology and our exponential consumption of it. In this case, sunken living rooms attract today’s generation for the same reason older generations became disenchanted by them back then.

As nearly half of all households owned televisions by 1955, this makes sense. It was also the time that conversation pits were at their peak. By the early 60’s, the design had begun to decline in popularity and TV’s were becoming more and more prevalent in American households.

How Do I Get Rid of a Sunken Living Room? 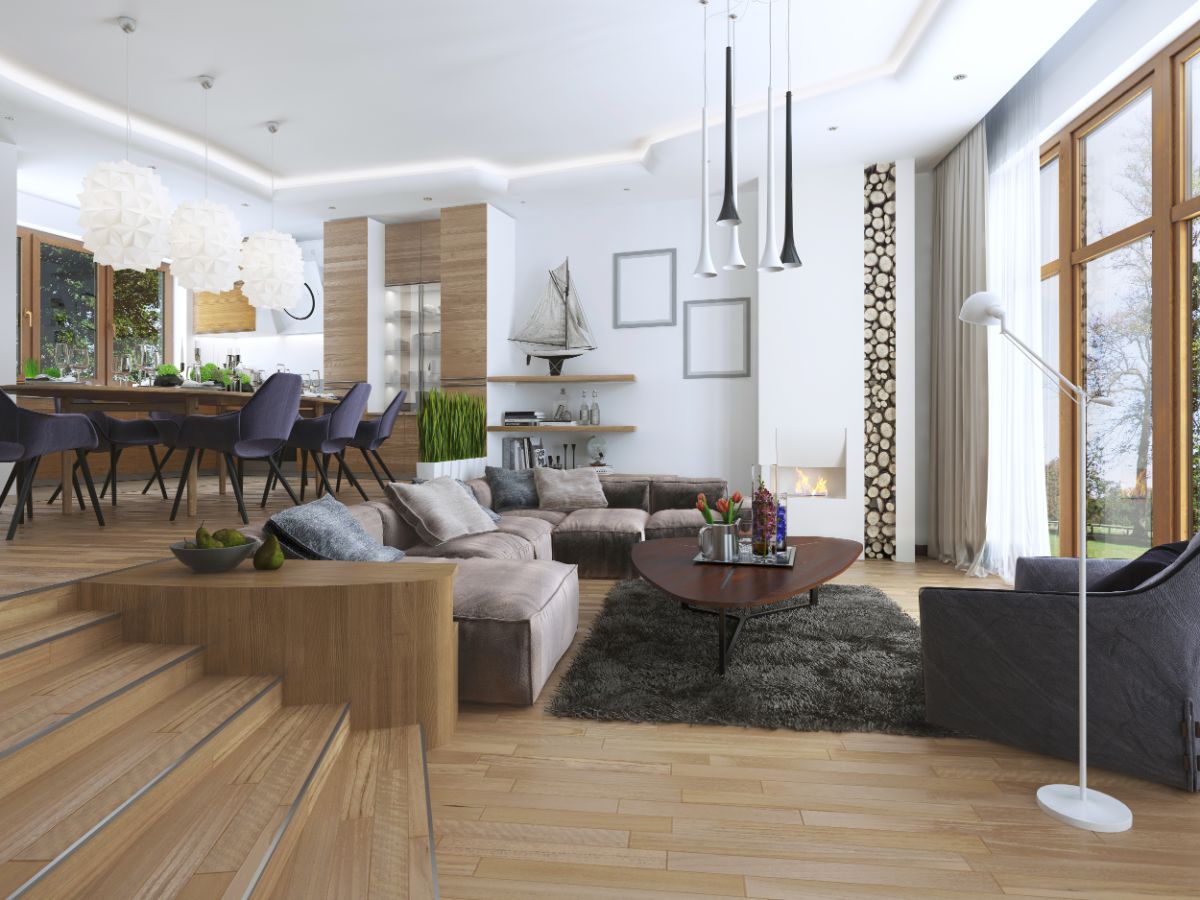 While there are a lot of positive intentions behind the conversation pit’s design, you can’t ignore the almost obvious potential hazards. In that case, there are other more logistical reasons why a sunken living room may feel like it’s more trouble than it’s worth.

A sunken living room is typically characterized by a less dramatic depression than a sunken lounge or a conversation pit. However, all three might be dangerous in unique ways. A conversation pit, if missed by a mere inch, can cause a severely sprained ankle or worse if you fall into it.

If you aren’t expecting the living room to be slightly lower than the rest of the home, the less dramatic sunken living room is easily missed. Therefore, compared to the conversation pit, the sunken living room may be a greater safety issue– much like stepping off of an unexpected curb.

There’s no doubt that one of the attractive features of sunken living rooms is that it brings negative space to life. While I’m mostly aware that my environment has a direct impact on my experience– that’s why organizing my desk helps to clear my head–the sunken living room’s design uses the psychology behind the idea of fostering a specific experience within a home.

So, while I may not have a sunken living room in my home, I definitely appreciate the art behind it.