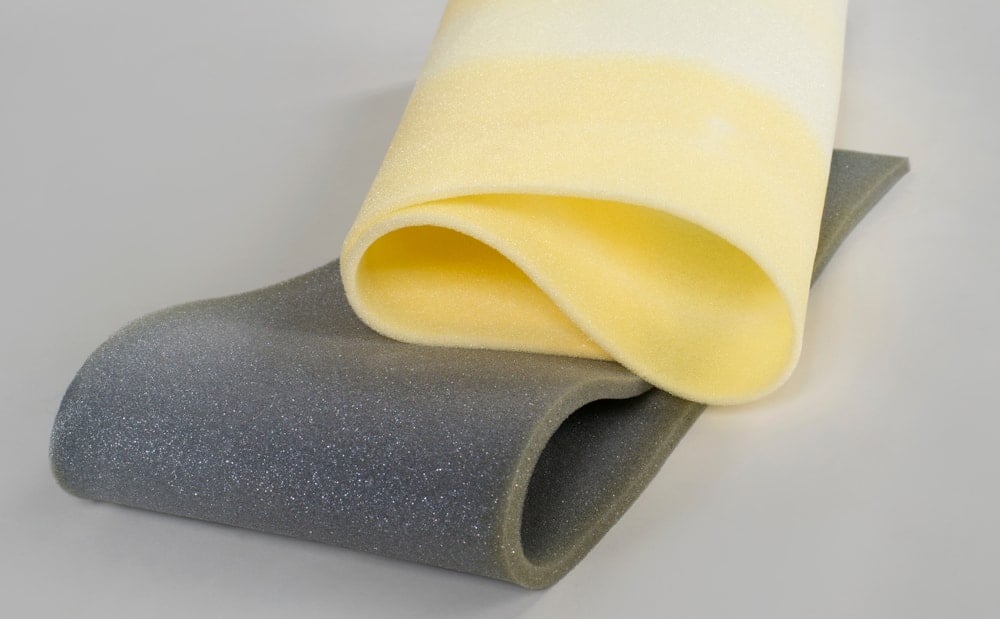 Polyurethane is an amazing product and has near limitless uses. It’s used in everything from home furnishings, appliances, medical applications, electronics. Liquid polyurethane is found in coatings, sealants, and elastomers.

It is one of the most versatile products in use today.

Polyurethane was invented by German industrial chemist Professor Dr. Otto Bayer in 1937. At the time he was head of research at IG Farben. He was on the supervisory board of Bayer Corp., (not related to the founder of Bayer Corp.) and in 1975 received the Charles Goodyear Medal, the highest honor from the American Chemical Society.

Polyurethane became popular during World War II, where it was used as a rubber replacement, as rubber was very expensive and not readily available. Soon chemists began experimenting with polyurethane to see what other applications it could be used for. They found that it could be used—in different forms—for everything from airplane finishes to clothing.

What Different Types of Polyurethane are There and How is it Used? 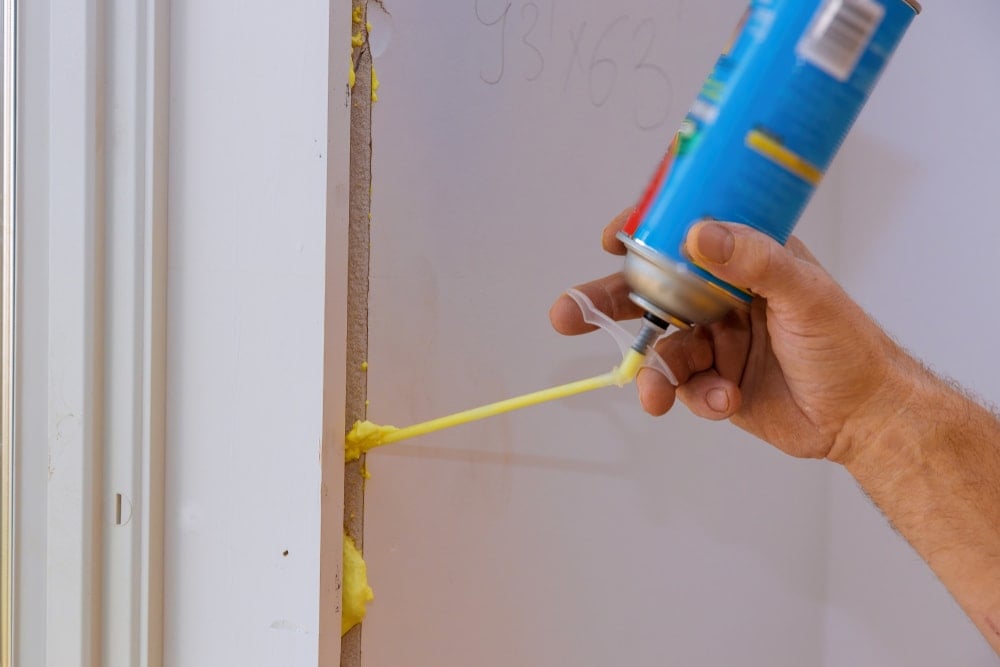 The simple answer is just about everything!

As time went on chemists found that polyurethane was much more versatile than anyone ever expected.

One of the most important uses of polyurethane is structural insulation. According to the U.S. Department of Energy, heating and cooling absorb up to 56% of energy use, insulation helps reduce that energy use.

The list below shows the different forms of polyurethane uses:

What is so Special About Polyurethane? 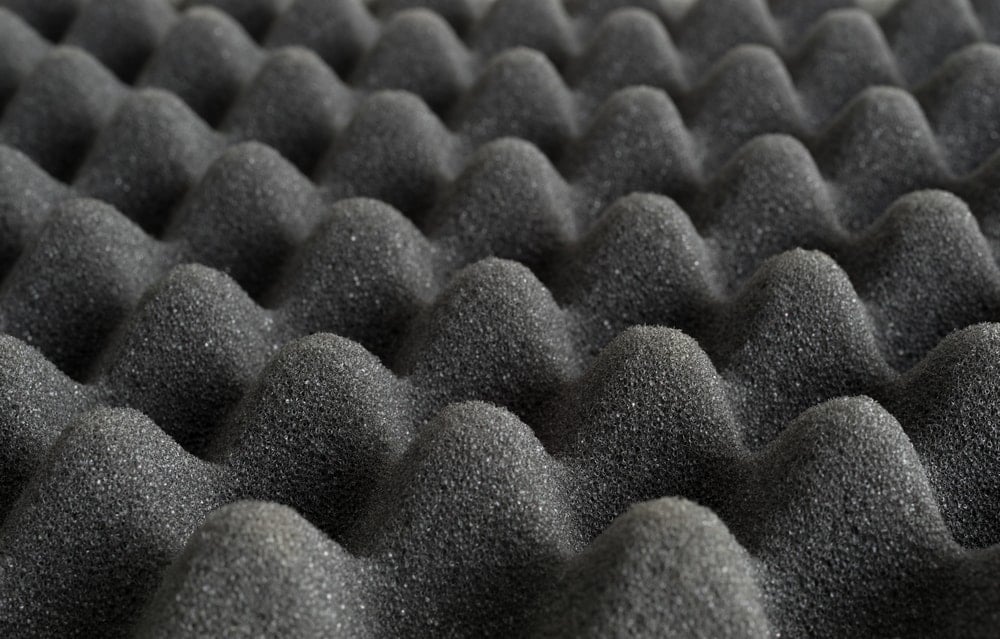 All the items below include some form of polyurethane:

If you look around your home, in your closet, and in your vehicle, you would be hard-pressed to find items that don’t include some form of polyurethane.