One of the most-seen homes in television history, the fan-popular Victorian house representing the home of the Tanner family in the 1980’s sitcom Full House has returned to the San Francisco real estate market with a price cut, from $6 million to $5.5 million.

Remember the popular 1980’s-1990’s sitcom Full House? You know, the show where Bob Saget, John Stamos and Dave Coulier band together to raise three girls, D.J., Stephanie, and Michelle? Well, the iconic home featured on the show has just hit the market! Originally listed years back on the San Francisco market for $6 million, the house has now become relisted at a reduced price of $5.5 million. The listing agents for this iconic home are famous realtors Ed Deleski and James Nunemacher of Vanguard Properties. The red door may be gone, but it sure is Full House, although once you get a peak inside you may be surprised by what you find.

The listing agent is Rachel Swann of The Agency, San Francisco. 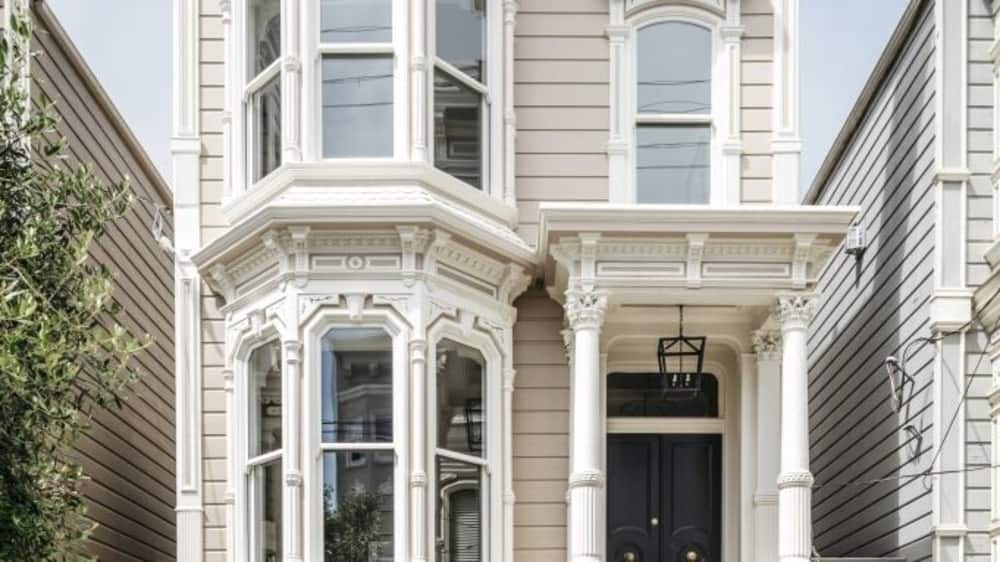 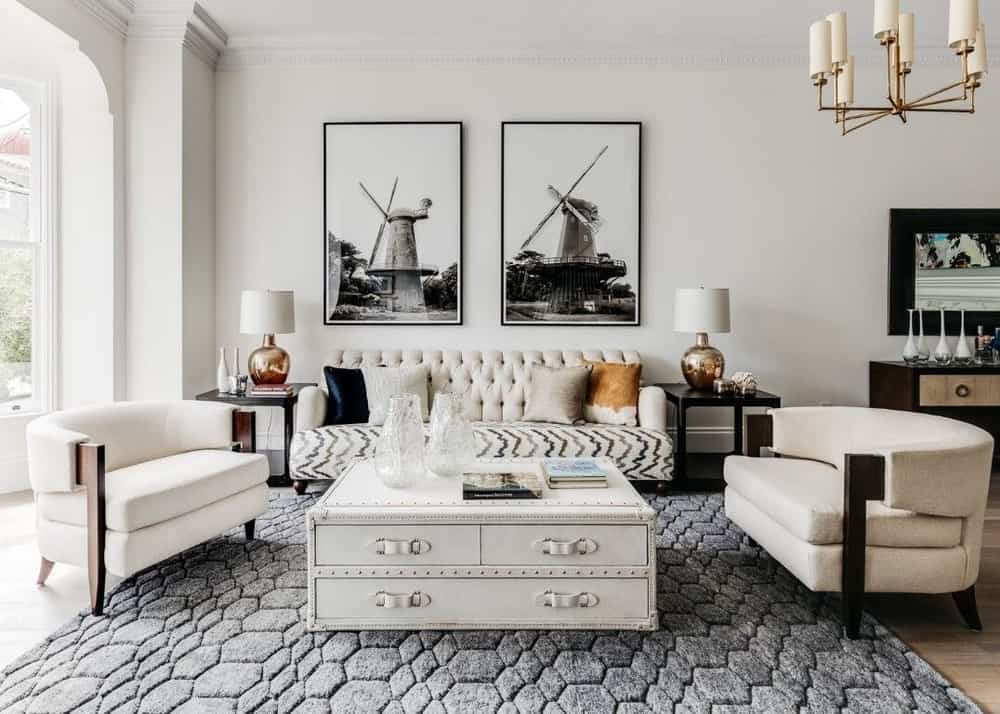 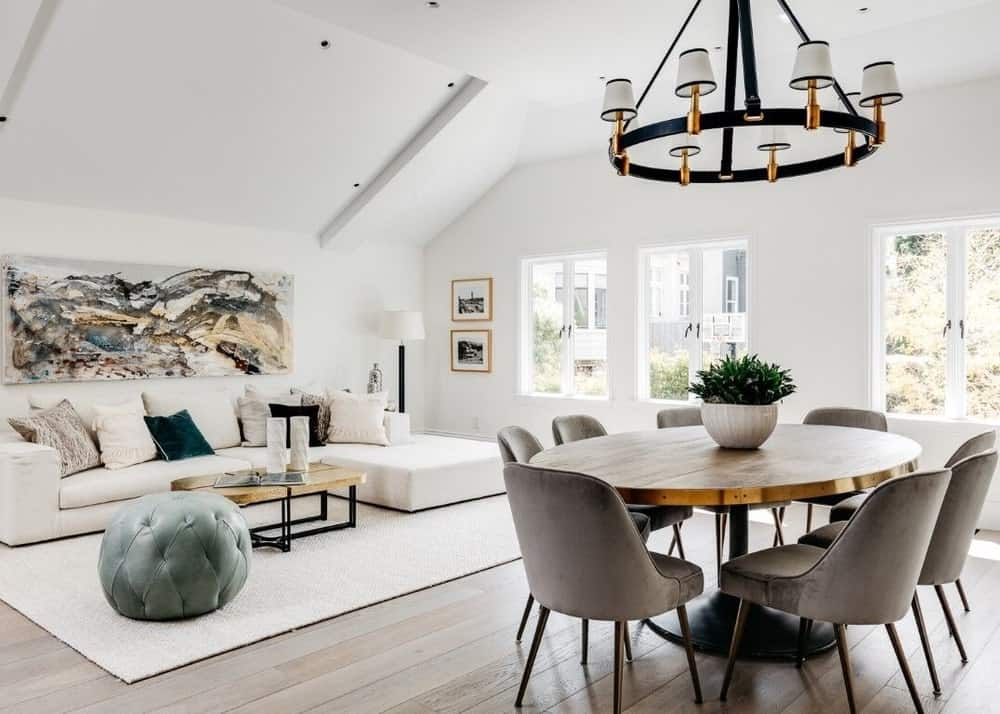 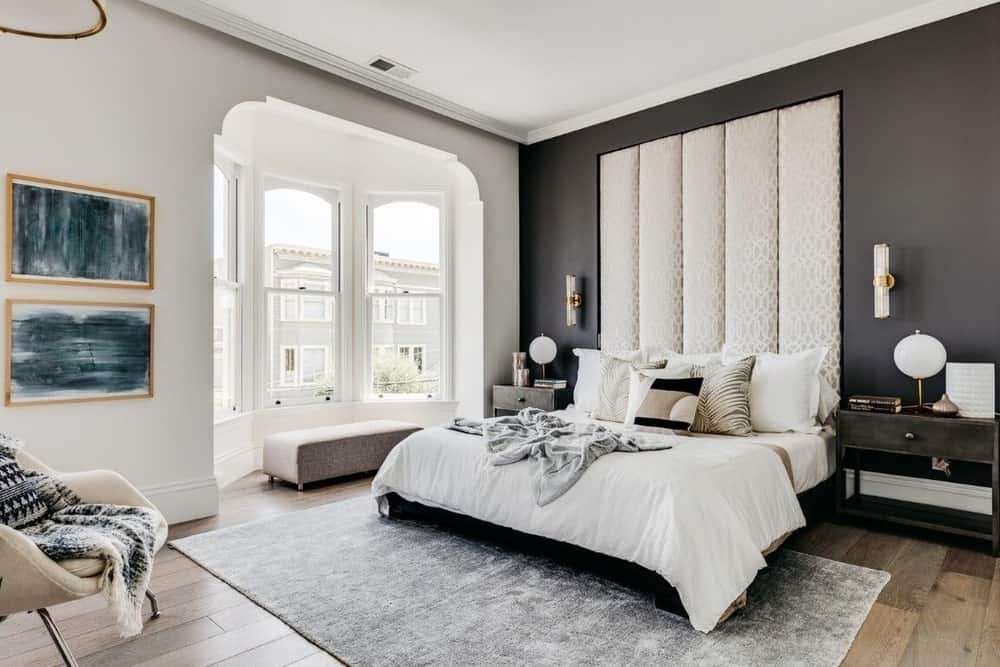 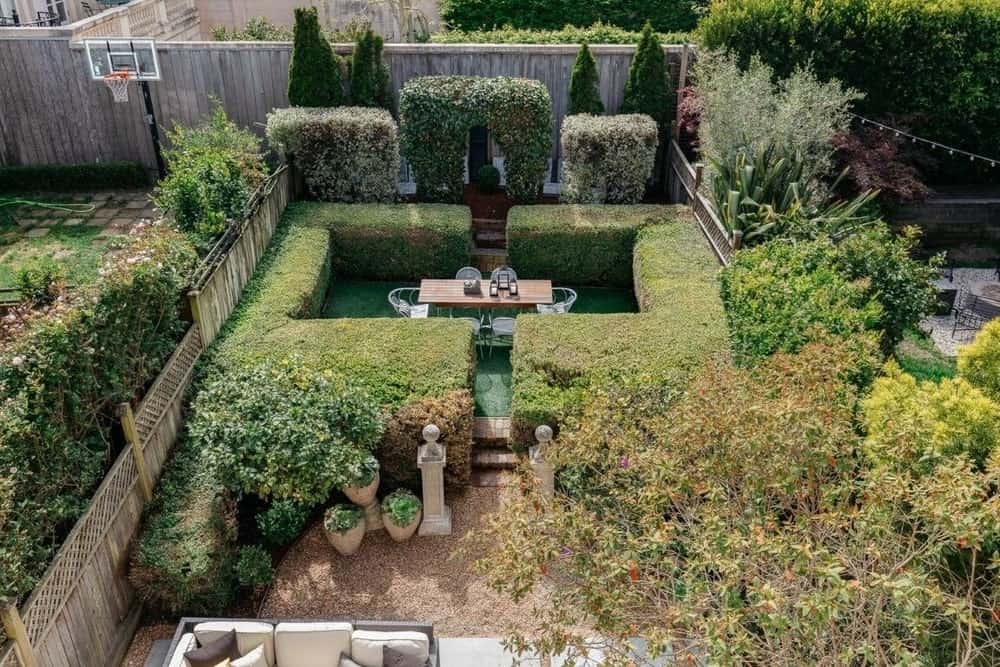 Located at 1709 Broderick Street, the 3,728 square foot home was built way back in 1883 in San Francisco, making it the oldest home still standing in the Lower Pacific Heights region of San Francisco. From the outside, the home exemplifies a stunning example of Italian style Victorian architecture. Located among a row of picturesque Victorian houses in the Northern California city, the series of tight-sitting homes line an inclined street, instantly recognizable to fans of the long-running sitcom and its iconic title sequence.

This gorgeous dwelling boasts three floors, four bedrooms, four bathrooms, and was originally designed by architect Charles Hinkel Lewis. Since then it has undergone a complete 21st-century renovation. The project was taken over by Richard Landry, a world-renowned architect, who added modern touches to the home while still preserving significant details like the ornate moldings, the high ceilings, and the Corinthian columns. Renovations made to the home include a much more open floor plan, skylights, wide plank beautiful hardwood floors, and stunningly tile bathrooms. The kitchen in the home was redone with Calcutta Oro marble, brand new Viking appliances, and a peaceful, yet charming bright blue paint finish.

The last owner of the Full House home was Courtnay Daniels Haden. Haden, a San Francisco native who runs her own interior decorating company gave the home a complete makeover during her time there. She designed a luxurious and relaxing outdoor space, complete with a patio for dining, as well as a garden overlooking a European manor. On the inside, you can find three marble fireplaces, soaring ceilings and beautiful crown molding throughout the entire space.

Previous owners have purchased the home, only to sell shortly because it is known to draw so much attention from tourists; that being said, the home itself is absolutely stunning inside and out and would be a dream home for most. Previous owner and creator of the Full House sitcom purchased the home himself at one point- investing over $2 million into restoring it to its current state. Since then the home has been renovated and redecorated, remodeled and relisted, just hoping for the perfect buyer to come along.