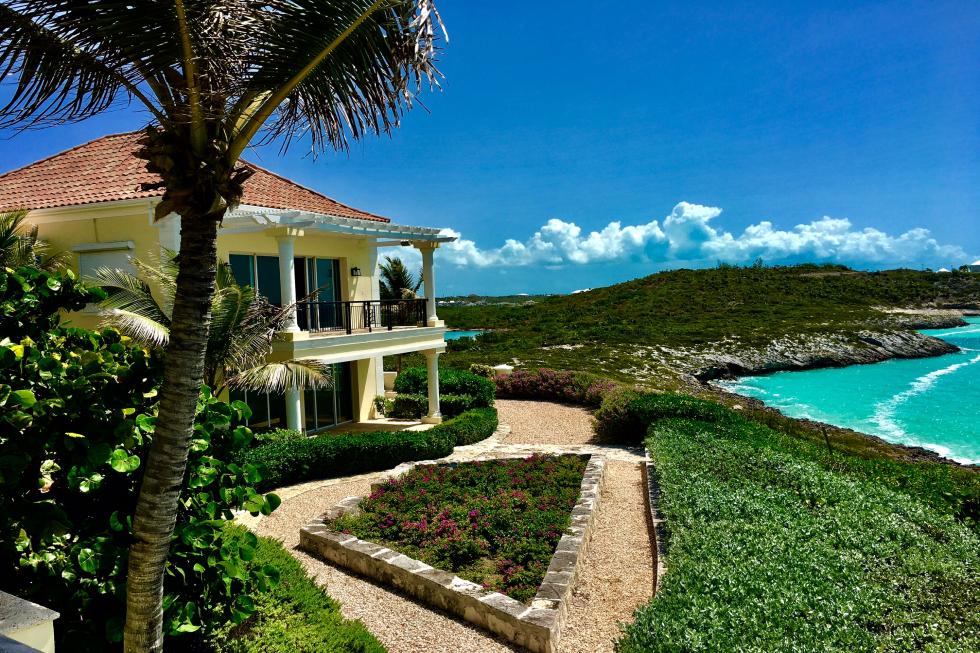 The Turks and Caicos property of the great American singer, songwriter, musician, dancer, actor, record producer, and filmmaker Prince Rogers Nelson, also known as the Artist Formerly Known as Prince, is up for sale at auction. The six-bedroom, six-bath mansion was previously on the market for $12 million.

The great American singer, songwriter, musician, dancer, actor, record producer, and filmmaker Prince Rogers Nelson was born in 1958 in Minneapolis, Minnesota. He combined a slew of musical genres, including R and B, rock, new wave, soul, pop, hip hop, and many others to propel himself to worldwide stardom.

While Prince is known for his hits, including Purple Rain in which he also starred in the movie by the same name, and so many others, he also wrote and produced hits for other artists. Some of those include “Nothing Compares 2 U” and “Manic Monday”. Prince used several names throughout his amazing career before his death in 2016, including The artist formerly known as Prince.

Along with his musical career, Prince became somewhat of a real estate collector. His grand collection of properties included an oceanfront property in Turks and Caicos that was previously listed for sale at $12 million but is heading to auction soon by the Premier Estates Auction Company and has no minimum starting bid.

The private five-acre oceanfront estate is located on a secluded peninsula on Providenciales Island in Turks and Caicos about 600 miles from Miami. The island has become a very popular vacation destination for Hollywood celebrities, such as Brad Pitt, Christie Brinkley, and Eva Longoria. Even rocker Keith Richards and famous actor Bruce Willis have owned homes on this sought-after island.

The amazing six-bedroom, the six-bathroom mansion boasts ceilings aligned with wooden beams, plenty of outdoor spaces for entertaining, a pool, several terraces, and walls made of glass. On the grounds of the oceanfront property are a tennis court and guardhouse. To access the property, you will drive up a long, purple driveway.

Like most celebrities, the artist formerly known as Prince craved privacy which is what probably drew him to this 10,000-square-foot mansion that is situated on a cliff 40 feet above the ocean. This gorgeous property boasts two private beaches, a 200-foot private dock, and breathtaking panoramic views of the ocean.

The island-style sprawling massive six-bedroom, the six-bathroom house features dark, wood-beamed ceilings. Along with the walls of glass, wide doors open to allow the relaxing breezes and aromas from the ocean into the home. A swimming pool, a variety of terraces, and plenty of outdoor living spaces add to the appeal of this amazing property.

The Artist Formerly Known as Prince died of an overdose of Fentanyl in 2016 at his most well-known residence, his Paisley Park Studios complex in Chanhassen in Minnesota. That space featured a recording studio, party venue, and was even home to the headquarters of his record label.

This amazing Turks and Caicos property was first listed for sale at $12 million in 2018, two years after the death of the Artist Formerly Known as Prince. For the auction, a refundable $100,000 bidder’s registration fee is required. The Premier Estates Auction Company is handling the sale and all of the details.