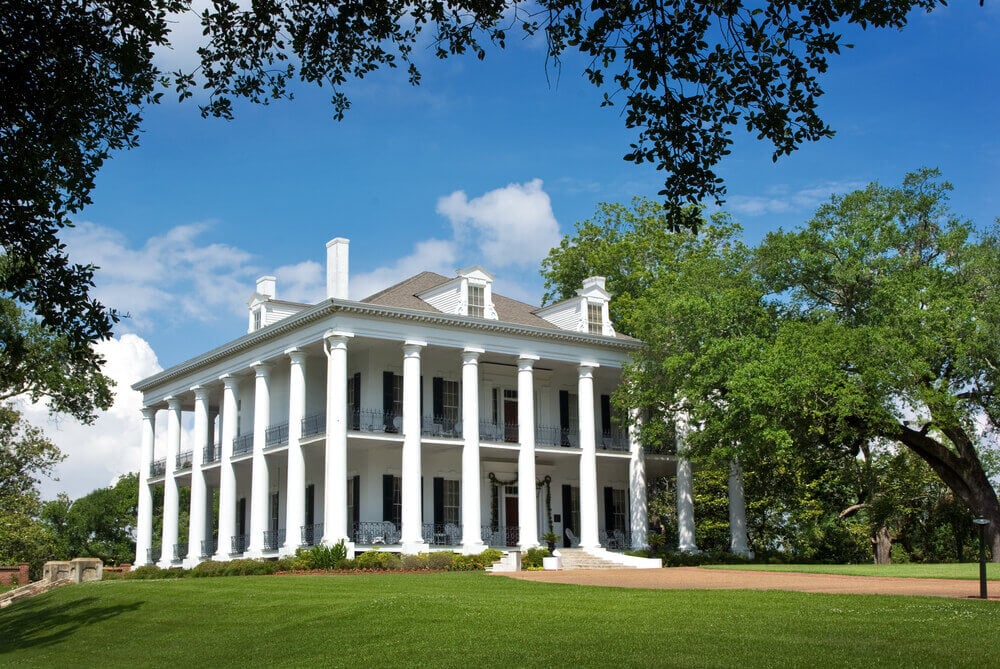 While the large white, symmetrical mansion with columns is the stereotypical “plantation home design” not all southern mansions are built in this style. In fact, the architecture across both historical and contemporary southern home designs varies.

In the 18th and 19th centuries, many incredible mansions were built throughout the South… many a result in large part to slavery. I waffled with whether to even title this gallery with the word “plantation” in it because it does connote an ugly history – yet it is history and that’s the term used to refer to many of the historical mansions built throughout the south. I concluded that substituting the term “plantation” with “southern” doesn’t get around the ugly history of this type of architecture and the system in which they were able to be built.

Plantation mansions and their owners’ town homes were built incorporating many different forms of architecture – often mixing architectural styles in a home design. While some homes are more purist in design, others are a mix of styles.

The famous Oak Alley Plantation with front driveway leading up to large Greek Revival home under a canopy of aged oak branches and trees. This home is located in Louisiana and completed in 1839..

Imposing photograph of an antebellum mansion.

The clean landscaping complements the above home.

Greek Revival mansion in white where columns span only the front of the home.

Old antebellum mansion with full-width veranda on both the first and second floors.

Famous Battery Park in the historic waterfront section of Charleston, South Carolina where many mansions were built in the 18th and 19th centuries.

Greek revival plantation home. This home is a stereotypical Antebellum mansion with large pillars along the front facade on a large estate..

Battery mansion in South Carolina in the Romanesque style built in the 18th century. This was built as a town house used by wealthy landowners, a common use of many Charleston mansions..

Topiaries are a classic way to draw attention to your home, adding curb appeal and an air of affluence.

The Glenmore Mansion built in Jefferson City, Tennessee. This home is a red brick Victorian design built in 1868..

This roundabout has a garden fountain as a centerpiece. Click here for more incredible gardening ideas to make your property shine! 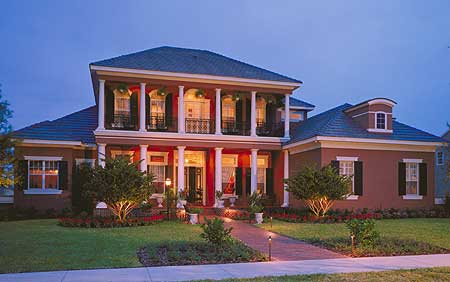 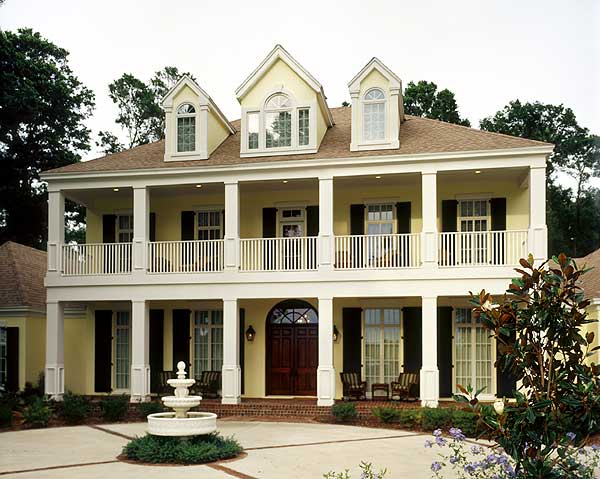