Home security is a very serious matter with no wiggle room when it comes to being sure so here is a close look at motion detectors and window sensors and which is better.

When installing a security system, you may be struggling to decide whether it’s bests to install motion detectors, window sensors, or both to safeguard your home from break-ins. If you’d like to know which best fits your needs, let’s look at the differences between the two and the various benefits and downsides for each of them.

Motion detectors are able to pick up movement from within your home and will trigger your alarm when set off, while window sensors can detect when a window has been opened and your home perimeter has been breached. Choosing one or the other depends on your security needs and the design of your home.

The differences between motion detectors and window sensors are relatively straightforward, and the pros and cons of each can be determined pretty clearly. What’s left for you is to get a basic grasp of what each device does, how it protects your home from criminal activity, and what its vulnerabilities are. From there, you can evaluate which would be more suitable for your home, if not both.

What Are Motion Detectors?

Primarily by detecting body heat and movement, a motion detector uses various technologies to sense when a person is walking by within the specified range or radar. They are typically small, wireless devices these days and can be easily installed throughout your home.

However, because motion detectors can only determine movement within their radar, you are going to need someone that will install them correctly to get maximum coverage and full protection that compensates for any blind spots.

They also aren’t particularly pet-friendly. Even pet-proof motion sensors tend to misjudge whether a person is walking by or whether it’s a cat or a dog. This will lead to a lot of false alarms.

What Are Window Sensors?

The obvious advantage of this is that it limits entry points into your home. It gives the police or security services more time to respond to the alarm because intruders aren’t already in the house, which is the case with motion sensors.

However, because window sensors’ magnets are placed on the frame of the window, they will be unable to detect whether a window has been broken or smashed and a burglar would be able to enter your home and spend as much time in there as they like.

One solution to this, obviously, would be to install window sensors and motion detectors, but another could be to install glass break sensors, which will mitigate the window-breaking vulnerability and fully secure your home’s perimeter

Believe it or not, the first electro-magnetic alarm system was patented in Boston in 1853 by Augustus Russell Pope. His simple device proved extremely effective against intruders in a time when people would almost exclusively rely on guard dogs to secure their homes.

A man named Edward Holmes would later buy the rights to Pope’s invention and turned it into a big business that has since spread around the world, and advanced to the point where it’s connected with urban telephone systems to ensure the fastest possible response to crimes by law enforcement.

Since then, alarm systems have been expanded to larger systems, using more and more technologies, both analog and digital to ensure your safety and minimize vulnerabilities.

The magnets on window sensors, which have been around for decades are far less rudimentary, the circuits have been wired into far more complex systems, while motion detectors evolved from being mere infrared detectors to Bluetooth-enabled, body-heat sensing devices, fusing mechanics and electronics, that can detect motion with far greater accuracy and precision.

Typically a window sensor (which is often installed on exterior doors as well) will come as part of a pack of three or four, with adjustable settings to turn on a chime, arm, and disarm. When the door/window opens, it can emit sounds up to 120 decibels to alert the residence to a potential threat. They don’t require wiring, mounting or hardware, and are easy to install. They’re also typically not suitable for outdoor conditions.

A motion detector, on the other hand, can be used for both indoors and outdoors and is typically deigned to be used in driveways or hallways or on staircases, but they can be fitted just about everywhere. Like a window sensor, they will have chime/alarm/off settings and often have LED lights that indicate whether the alarm has been armed or disarmed.

They also don’t require any wiring or mounting or hardware of any kind and are easy to install. However, you should get a professional to install your system for you anyways, in order to get the most out of your motion detector’s range/radius. You would normally buy motion sensors in bundles with a door receiver and one or two PIR sensors.

And, if you’re worried that the material is a bit flimsy, unreliable, and won’t be durable enough to last particularly long, don’t worry, almost all sensors and detectors are sold with at least a two-year warranty.

Today, motion detectors and window sensors will come equipped with very simple mounting hardware that can be applied to the wall or wherever you need it to be with a sturdy, dynamic adhesive. They also have batteries that have lifespans of up to four years, and you’ll be alerted when batteries need to be replaced by your alarm system’s grid panel.

Motion detectors that are designed to be installed in outdoor areas often come with durability features that allow them to withstand the elements during the peak of summer and winter.

And, just like everything in the digital age, your security system, window sensors, and motion detectors can be connected to your smartphone through an app, allowing you to monitor your system from afar when you’re out of town and making the setup/troubleshooting process significantly easier.

The bad news is that your home security system could be outdated tomorrow and the products are in a constant state of evolution, filling any gaps and removing any vulnerabilities that have since been uncovered.

And, unfortunately, your motion detectors and window sensors have a limited lifespan and will need to be replaced every year or two which can work out to be a big expense, depending on the size of your home. However, in the past, replacing your system is not because wiring has been worn down, it’s because batteries are flat or LED lights aren’t operational. So, less goes wrong in comparison to how these systems operated before wireless technology was incorporated.

And, the good news is that the sensors themselves can be relatively inexpensive to replace, considering that they don’t need to be rewired every time. And your window sensors are more likely to lose functionality with age if they get demagnetized – but that’s unlikely.

Motion detectors are more expensive because the heat and motion detection technologies are far more complex than the fairly rudimentary electromagnetic system used for window sensors.

Motion sensors can cover a wide radius, meaning that it doesn’t matter how a burglar gets into your house. And they’ve had strong a track record of preventing crime/apprehending suspects, helping police to respond faster to any break-ins.

The wireless technology used in motion detectors also makes it far easier to place the detectors strategically to achieve maximum coverage. And, if you have rooms with multiple windows, a motion detector may prove a more cost-effective solution.

Problematically, motion detectors can only be triggered when a person crosses into their radius and it’s possible to get around them if you haven’t installed them to get full coverage. They are also going to have critical blindspots if mounted in low-quality positions. And, if you have a house full of pets, it is possible that they could set the motion detectors of and you’ll have plenty of false alarms.

Window sensors, on the other hand, are incredibly accurate if properly installed and when the circuit is broken it’s always right, so no pets will be setting them off. They are cheaper per part and when used in conjunction with other home security measures will be a critical part of the system as a whole, securing your home’s perimeter.

However, a window sensor is rendered completely useless if a burglar is able to break the glass on the window and not actually open the window at the frame. However, you can solve this by adding glass break sensors. 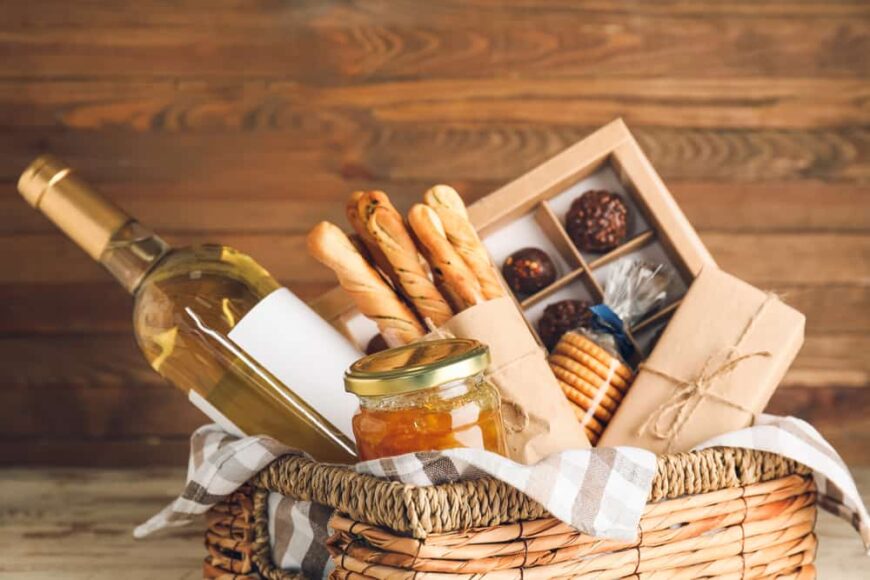 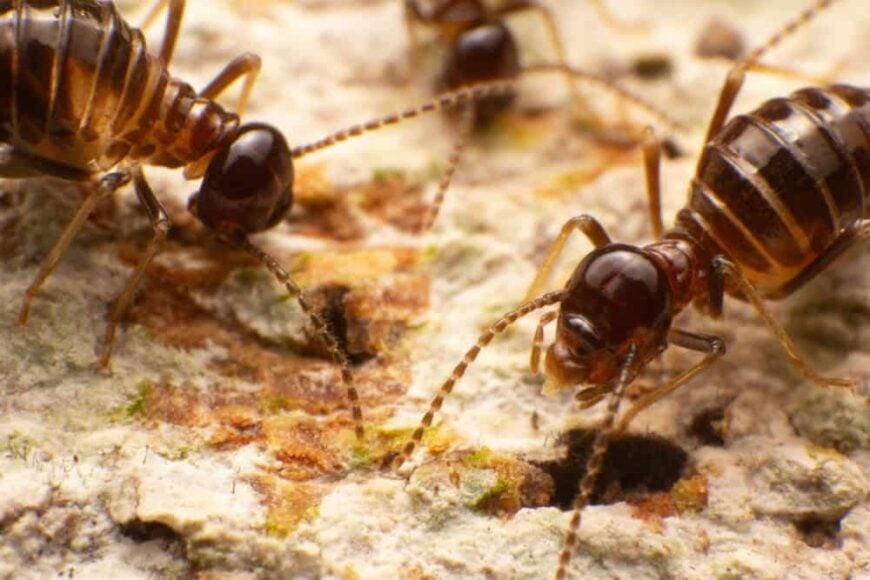 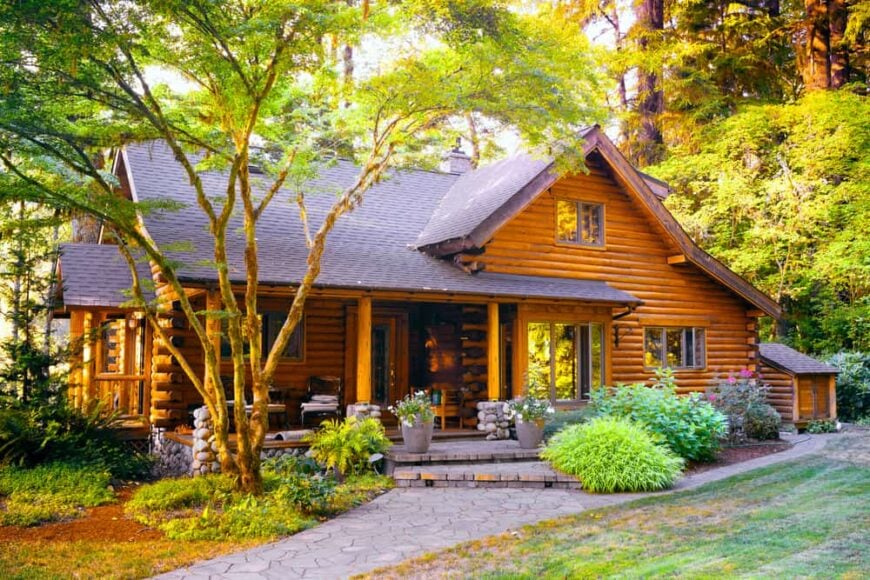 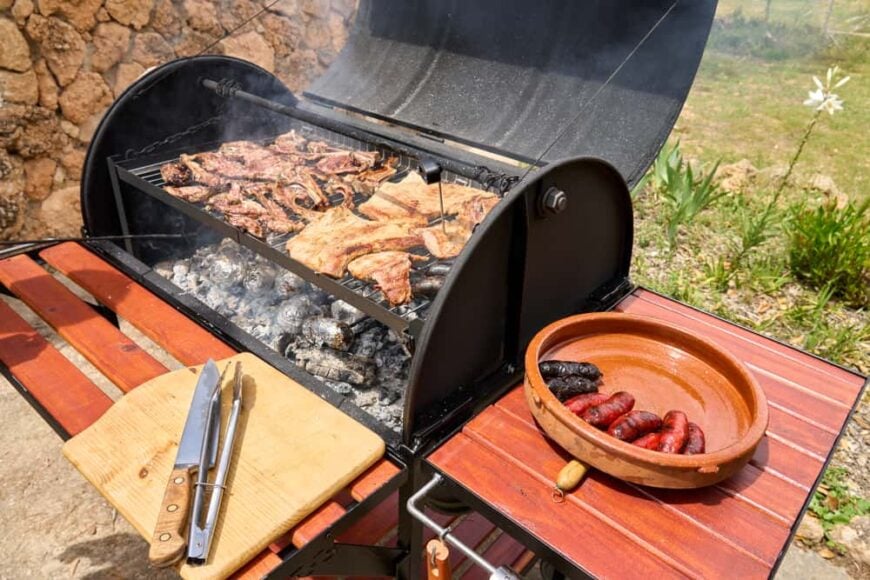