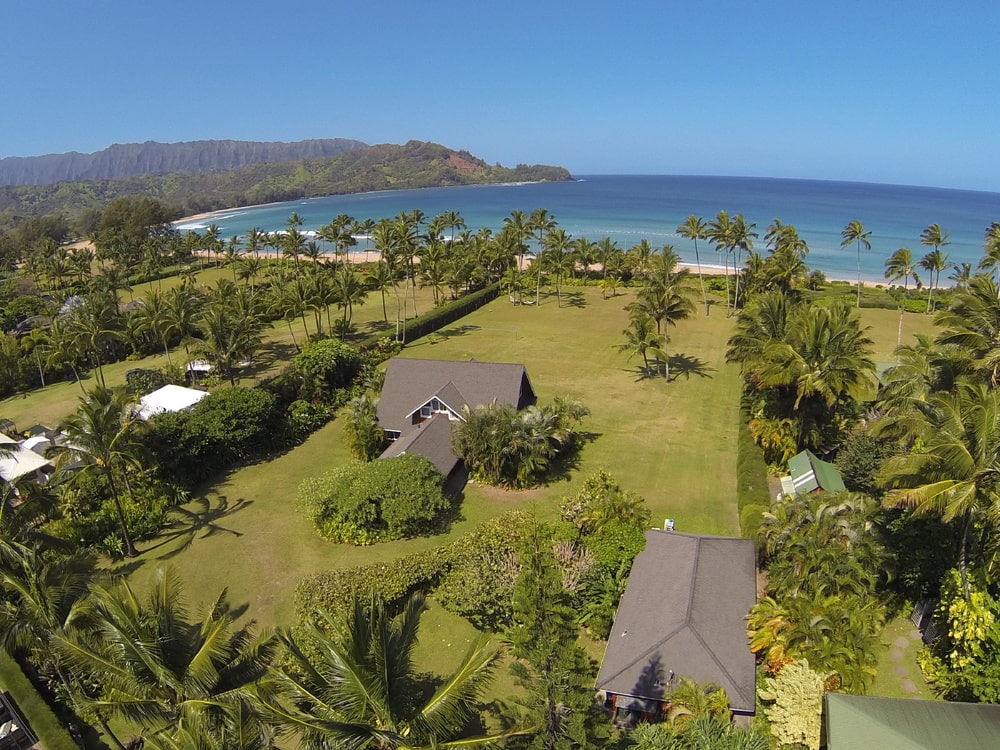 Kauai is a great place to live especially if you live close to the beautiful ocean and the salty breeze. This is probably why over 72,000 Americans call it home. Julie Roberts is yet another American to reside in Kauai, at least part of the time. Roberts purchased the former Faye estate on Hanalei Bay in Kauai as a vacation home in 2011.

Her family has been enjoying her home ever since. That is until now, Roberts has put the beach house on the market at $29.85 million. It is said that Roberts paid $6.84 million for the property in an off-market deal. If the estate sells for close to her asking price, she will have made quite a hefty profit.

The plantation-style home features seven bedrooms, four bathrooms, beamed ceilings, and a galley-style kitchen. One of the top features of the home is the open feel it has with an abundance of windows letting in the ocean breeze.

The home is 3,800 square feet and has a smaller guest home, which had initially been a garage then used to house the Faye estate staff. The front of the home has covered porches that face the water, the back of the house faces the mountains of Kauai. This property is one of the last that has not been subdivided.

The home sits on two acres and has over 200 feet of beachfront land. It is currently the only property on the beach for sale. So those that are looking for a one-of-a-kind property on Kauai that overlooks the mountains and the ocean.

The main house was originally closer to the beach, but it was severely damaged by a tidal wave in 1957, only the top floor could be saved. The owners had the home hoisted up and moved further back on the property and rebuilt the bottom floors. The home then had more of a 1950’s look and feel. The former garage was rebuilt as the current guest house.

The home was previously owned by Norwegian immigrant Hans Peter Faye in 1880. After he became successful in the sugar industry, Faye built the home as a vacation spot for his family which included eight children. Faye chose this lot because of its central location in the Pointe Dume area of Hanalei Bay. This was the first home to have its own electricity thanks to its own generator. So, in its heyday, this home was cutting edge.

When Roberts initially purchased the home, locals expected her to tear down the structure and build a much larger, opulent home. But instead, the actress preserved the integrity of the home and just made some upgrades to the existing structure, keeping it true to its’ original design. 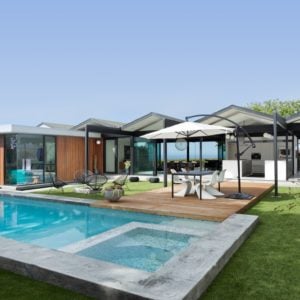 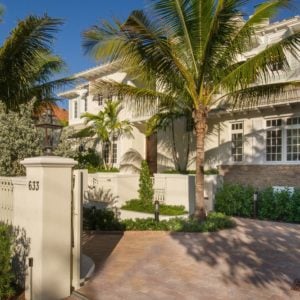