Tags: Declutter, Drawers Categories: Featured, Storage
Why does clutter accumulate? How can we get it under control and feel happier about our living spaces despite the "drawer of shame"?

Summer’s here, and those clearance events are in full swing at my favorite stores and having a July birthday means those birthday coupons and gift cards from friends arrive in tandem. This presents an incredible opportunity to get barrels of new clothes and makeup on the cheap. But I have a rule to attempt prevention of my closet turning into a Thunderdome: for every new garment the mailman delivers, something has to go out. After all, I’ve been stepping on that same half-opened ASOS box since Broad City went off the air.

An action plan is made and executed to get the sheer entropy under control: clothes to sell on eBay go in clear plastic storage containers, papers are thrown in the shredder, those broken sunglasses go in the trash since I’m never going to bother fixing them, and more containers with sticky notes attached now house random household thingamabobs for the upcoming community tag sale. Anything for charity goes in a blue trash bag that will get taken to the donation bin on the way to the post office with all the eBay packages, and I throw some more blue trash bags in the tag sale bin so I can get rid of whatever doesn’t sell that day.

Hell yeah, I GOT THIS!

It’s only a matter of time before executive dysfunction strikes again. Or I just get busy and tired and suddenly my desk piles up with mail and packing slips once more, my closet resembles a thrift store after a Category V tornado hit, and books I meant to donate lie there forgotten like empty bottles and other concert detritus. That’s not a dust bunny in the corner, that’s a dust African Land Snail.

This snail is a little baby, there’s ones that get even bigger than puppies.

What is Executive Dysfunction?

Executive dysfunction is a type of block when you have physical and/or mental health conditions that prevent you from doing normal activities. It’s a true degradation or malformation of your cognitive abilities and it often gets mistaken for laziness, e.g. you were too lazy to take this bag of clothes to Goodwill or those boxes from online shopping to the recycling bin which is why they’re still laying there. But if you suffer from chronic pain like the kind that comes with fibromyalgia or recovering from a major surgery, you are not lazy! Getting rid of clutter just isn’t a priority when you’ve got to get through the day and this pattern unfortunately repeats.

The same is true of behaviors you might’ve picked up in hard times, like holding onto tons of things that someone who’s only known comfort or affluence would’ve tossed a long time ago. Those clothes you rarely or never wear, Ziplocks full of toiletries snitched from hotels, electronic odds and ends, and other things that pile up in case you or someone you know will need them.

But even if you manage to purge or downsize these collections, there’s always that drawer or cabinet of shame. Expired coupons, glasses with an old prescription, the manual that came with your air conditioner which you wind up referencing online anyway, bits of string the cat tried to eat, the plethora of business cards you amassed at that conference, extra earbuds for headphones you don’t even have anymore…WHY?!? Why does it accumulate so tacitly like a gentle snowfall that winds up burying your car overnight? Better yet, why do we lack the gumption to empty that drawer of shame? The one that pounds beneath my keyboard as I type this akin to The Telltale Heart, except rather than a dead guy with cataracts it’s more glue sticks than I could possibly need and 18 sheets of charity address labels I will never use because I haven’t written let alone mailed a check since I closed on my condo years ago?

Unless you live in a tiny house with a monk-like lifestyle, most of us have some equivalent of a drawer of shame. Something about those old caveman instincts and hoarding shiny things like a magpie or just plain never knowing if you’re going to need this stuff again and that’s why you don’t have the heart to put it in the bin. Mental health conditions like PTSD and surviving trauma can also make it difficult to get rid of clutter if you lived in a situation where a parent, spouse, or other abuser often destroyed or threw out your possessions without your consent. Sometimes there can truly be no greater “screw you!” than knowing your things are safe in your own home and no one’s going to take them away. Unfortunately, this can also lead to clutter spiraling out of control to the point of hoarding and needing intervention from a mental health professional.

Executive dysfunction isn’t always to blame for a drawer of shame or those boxes and other things that pile up, though it’s a common culprit. Poor spatial reasoning is another issue that can lead to a morass of clutter even if you’ve got the best intentions in keeping your space habitable. I speak from personal experience on this: I’m a wizard with spreadsheets and keeping game design documents nicely organized. Checklists and project management tools? Look out, I’ll kick their asses! But put everything away in the dresser neatly after the laundry’s done? SYSTEM FAILURE. When your spatial reasoning leaves much to be desired, it’s easy for things to just wind up…wherever.

Need to finance your home improvement project?
Discover excellent financing options for your reno, furniture purchase or other financing need.

I don’t think you can fit in there, sweet froggy! Why aren’t you at the pond?

Like those packing slips, bills, and other mail that quickly goes from a few envelopes on your desk to completely obscuring that bag of fruit leather meant to tide you over during all-nighters. Those drawer pulls for the kitchen remodeling job that would done someday, but you don’t know when and have no discernible place to store them, so they just sit on the couch.

This is just one of myriad ways of how clutter begins and a drawer of shame is born.

Marie Kondo may have started a whole craze that spawned countless memes about getting rid of things that don’t “spark joy”. Some people got really upset about this, even though it’s a little telling that perhaps we DO have a clutter problem when 25% of Americans with two-car garages can’t even park their cars in them at all, and about 30% don’t even KNOW what’s in their garage that’s definitely not keeping cars safe from the elements.

So, some of us can recognize that we have too much stuff. But how much is too much? What criteria do we use for that? But something that hasn’t really been discussed as much in tossing out clothes you don’t wear, papers you no longer need, and so on isn’t just why it accumulated but also how. By understanding different types of clutter, it gets easier to mitigate that drawer or whole closet of shame!

This list isn’t even conclusive but it’s a good start at understanding why we tend to accumulate then mostly, hold onto things that we’re not using. But then we got things that should go in the trash but haven’t made it there yet: this is the biggest cause of desk clutter.

You need to determine which of these documents needs to be held onto and what you can send to the shredder. Tax forms, medical bills, leases or deeds to your home, legal correspondence, and other important documents should be digitized when possible, but get a filing cabinet or box to sort these documents if you need them in their original state. If you have a lot of these documents you don’t want to risk losing, you should consider a safe deposit box as well. Bills that were paid, junk mail, Eventbrite tickets you printed for things you already attended? Toss them.

Were you holding onto these things because you lack the time and energy to put them all through a home shredder? Relax, Staples and many storage facilities offer shredding services for a reasonable fee.

Expired food? It’s okay, we can’t all be gourmet chefs. Don’t get guilted into buying food you won’t cook or spices that celebrate multiple birthdays, there’s no savings if you’re going to throw it out eventually.

Marie Kondo is totally right. Out of sight, out of mind means this crap you’re not using no longer occupies your headspace. Don’t fret about rehoming things, the curb has mroe shoppers than Amazon. 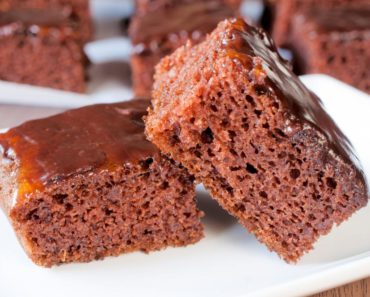 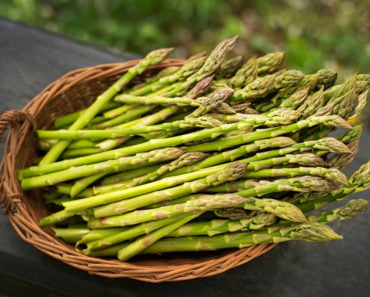 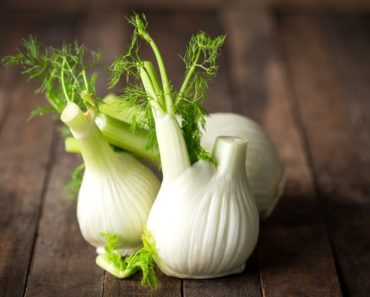 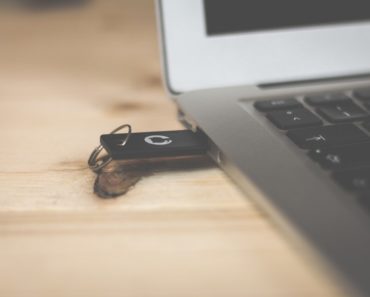 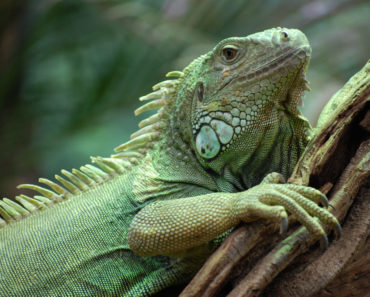