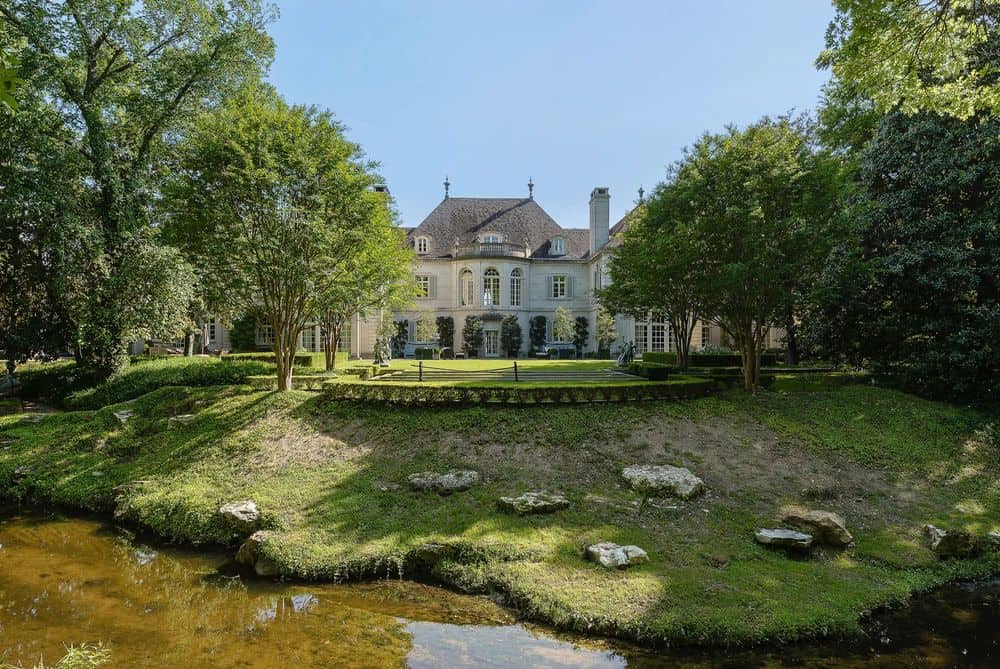 One of Dallas’ finest, largest and most luxurious estates is the Walnut Place located in the Mayflower Estates section of Preston Hollow. This is also considered as one of the most architecturally significant estates in the southern United States.

Designed by a world-renowned architect back in 1938, Walnut Place now stands in a 25-acre land with the main home measured at 28,000 square feet after the restoration and expansion.

Walnut Place will now go to auction with no reserve bidding opening on December 19th.

More sellers of luxury properties are taking the auction route to market and sell their properties. There are a number of reasons that it makes sense, especially when buyers shopping at the top level of the market are so few.

Auctions get wider attention and the larger auction houses understand the value of advertising globally to reach the major wealth centers rather than restricting themselves just to the U.S. Another reason is the uniqueness of most high-end real estate of which there are few comparables for establishing a fair market price which the bidding process helps to establish that level.

Some of the most notable home auctions have been the elegant Gianni Versace Mansion on South Beach in Miami Beach, Florida in 2013 which sold at $41.5 million to the Jordache Jeans family and the Virginia Klug Winery, which Donald Trump purchased for $6.2 million at a foreclosure auction in 2011. Trump was also the second-highest bidder on the Versace Mansion. Another luxury auction is on the horizon when Dallas’ Walnut Place begins the bidding process on December 19.

In the Mayflower Estates section of Preston Hollow, Walnut Place is one of the most architecturally significant estates in the southern U.S., designed in 1938 by world-renowned architect Maurice Fatio. The Swiss-born Fatio was well known for his projects in New York and Florida where he designed over 200 homes, many built in Palm Beach for the super rich including Harold Vanderbilt, Marjorie Merriweather Post and E.F. Hutton. He was so famous in the 1930s that Cole Porter wrote: “I want to live on Maurice Fatio’s patio.” Walnut Place was Faito’s last work; he died in 1943 from lung cancer.

Walnut Place was commissioned by Italian Count Pio Crespi and his American wife, Flo Crespi. He had been sent to Dallas by his family to establish trade for their cotton empire. Money was no object to stand in the way of creating the Crespi’s Texas palace. Once in residence, the Crespis entertained lavishly, playing host to presidents, celebrities and dignitaries from around the world.

The male guests were entertained by the count in his silver-leafed art deco bar room and enjoyed after dinner cigars and brandy in the 19th-century Italian-burled walnut library while the ladies gathered in the elegantly appointed main rooms. The Crespi family lived on the original property on 12 acres and the main house until 1997.

The next owners set about a complete restoration and expansion that took three years and 250 designers, builders and artisans to complete. They doubled the size of the property to 25 acres making it the largest single residential property in central Dallas.

Originally listed in 2013 as an off-market pocket listing at $135 million, it was later dropped to $98 million but did not sell. The owner relisted at $100 million with a different agent, Allie Beth Allman, who made the listing public. After only nine months, she sold Walnut Place in a cash transaction of undisclosed amount to mega investor, banker, mathematician and poker player Andrew Beal.

Having never moved into the mansion, Beal listed it in January, 2017 again with Allie Beth Allman.

Walnut Place, one of Dallas’ finest and largest estates, is going to auction with no reserve bidding opening on December 19th. 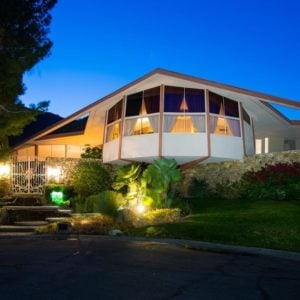 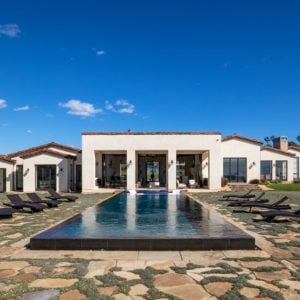