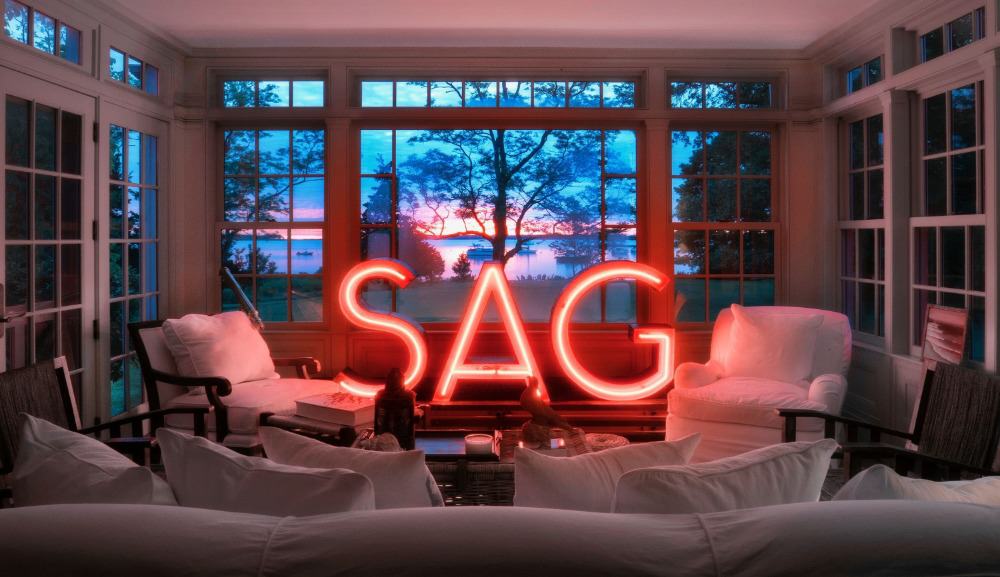 Want to live like a Supermodel? A new lucky owner of a md-19th century Sag Harbor mansion that was owned most recently by Christie Brinkley will have just that chance after they move into this amazing estate that features all the modern conveniences as wlll as all the charm of the past. .

Did you ever have a hankering to live in the same home as a supermodel?  Well, we can’t give you a supermodel to live with, but If you were fast not long ago, you could have owned a home formerly lived in by the original “Uptown Girl,” Christie Brinkley.

It wasn’t long ago that Brinkley put both of the homes she owns in the Hamptons for sale after her daughters, now grown, moved to the Tribeca neighborhood of New York City to attend school.  As a result, Brinkley doesn’t get to the Hamptons much anymore, so she decided to move into a snazzy penthouse rental nearer to them.

Both of the properties she owns are for sale and are worth more than $50 million.  The smaller of the two, which is situated on a bay in Sag Harbor, recently sold for just under the asking price of $17.5 million.

Originally built by a whaling captain in 1843, much fo the home historic charm has been maintained, including wide-plank floors, original millwork, multiple fireplaces, and oak banister. The three-story, four-bedroom colonial also features Brinkley’s own whimsical touches, most notably a soapstone sink, marble kitchen counters, and white cabinetry, among other updates.

The kitchen opens onto a cozy living space and one of the two dining areas. The main level is also composed of a sitting room, living room and airy great room with beamed wooden ceilings.

The master bedroom suite is situated on the second floor, and has its own sitting room, bathroom, and private terrace. Outside, there’s 327 feet of waterfront, plus plenty of green gardens and trees, as well as a bayside pool.

Almost every room of the house has a priceless unobstructed view of the bay with more than 327 feet of its own waterfront, plus plenty fo green gardens and trees,  And the magnetism of the grounds is where the magic comes into play like its pool and the waterfront fire pit.

Every bit of this priceless home envelopes the leisurely charm that is the Hamptons. Sag Harbor was originally founded as a whaling town in the 19th century, but since then it has attracted wealthy vacationers as well as writers, artists, and celebrities. Even as the area remains today, it harkens back to a bygone era with its gray-shingled houses, roses climbing up walls and over fences, boats bobbing in the bay, quaint restaurants. and shops.

Though the Hamptons is crawling with celebrities, Hamptonites generally take their existence there for granted, which allows them to enjoy life without autograph seekers hounding them. Each town has its own appeal from glitzy wealth to quaint and charming. It is said that the character of each town is so different, it’s like going to different movies, which gives a lot of taste options for visitors and house shoppers.

There can be little doubt that Brinkley took all of this into consideration when she purchased her charming homes.  Fortunately, now a new owner will be able to enjoy everything the area has to offer, from the stunning architecture to the picturesque surroundings.  Regardless of their plans, it’s almost a certainty that they were attracted to the area by all of the allure that took Brinkley.  The lucky new owner is sure to enjoy everything they have here to take advantage of. 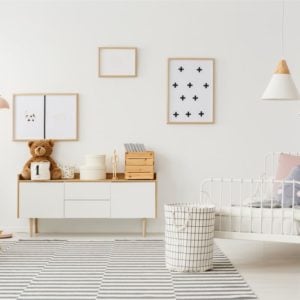 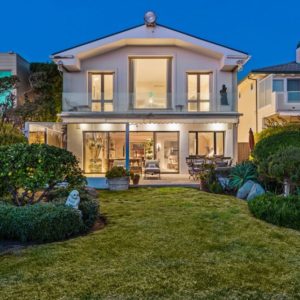