The Corner House designed by POLYstudio is a study in contrasts. Old meets new, and black complements white. It’s a stunning example that incorporates the clever use of space with a mind toward conserving energy. It stands as a testament to the team’s philosophy to maximize design elements from minimal resources.

The View from the Outside

The Corner House designed by POLYstudio breaks the conventional rules of mixing styles with a home that puts Edwardian style and contemporary elements.

The Corner House began its life as an Edwardian weatherboard house in the Melbourne suburb of Balaclava. It retains some of these older characteristics in the front of the structure while blending in elements of contemporary design in the back. A plywood canopy serves as a carport in the otherwise older style of the white-colored front. Its placement maximizes the backyard space.

The west side provides a stark contrast with the juxtaposition of the two styles. The back has a geometrically designed form that juts out to form a balcony from the upstairs rooms. It has the same straight line indicative of its modern design. The lower level of the exterior is part steel-framed glass panels and the other half recessed to form a small patio.

The same combination of contrasts exists inside the 2583 square foot house as outside. It is evident in the division of zones. The older portions have many of the design elements characteristic of an Edwardian era home with ornate ceilings and moldings. The study/home office contains a vintage fireplace with built-in shelves. Hardwood floors complete the look.

The so-called parents’ zone in this family dwelling also contains the primary bedroom with bathroom along with a walk-in closet. The floorboards and walls are all painted white. It creates an airy feel to each room providing another contrast from conventional thinking which would view a home of this era as stuffy and overly formal.

The second zone of the main floor includes the contemporary design of the living and dining areas as well as the kitchen and laundry. And the second floor forms the third zone which includes additional bedrooms with their shared balcony. The screened balustrade lends a sense of openness to make one feel more a part of the garden below.

Both the second and third zones face north overlooking the backyard which provides efficient solar shading. The design includes window placement for optimal ventilation while minimizing east and west-facing ones. The house also features reverse brick veneer construction. The modern design on the west and back sides of the house provide a sharp contrast to the other.

The Corner House designed by POLYstudio breaks the conventional rules of mixing styles with a home that puts Edwardian style and contemporary elements on the same architectural plane. The remodel retains the character of the older portion of the original house while adding modern touches that increase its energy efficiency and airflow. 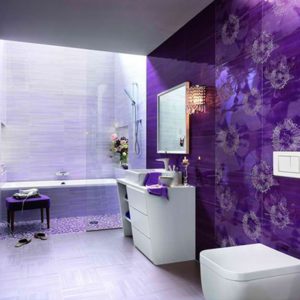 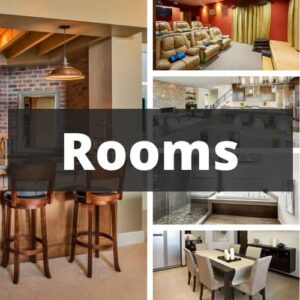