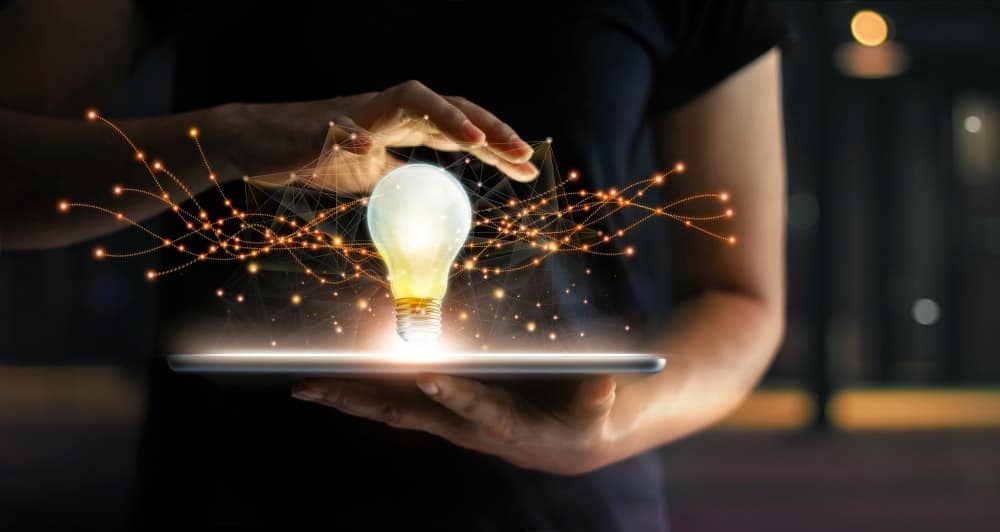 Well jeez, considering how long light bulbs have been around (since 1879!) the complexity of how they work is entirely underappreciated. There are far more complex things, like say, the internet, the CRISPR method, the human ego, octopuses… Alas, inventors started tinkering around with electric light in 1835, and to give you an idea of how revolutionary this was, here’s a few other things that were going on in the early 1830s:

After nearly 100 years of development with lightbulbs, the sodium vapor lamp was invented. Good chances are these bulbs are what light up the street when you’re on a midnight stroll, or what startles your dog when he goes outside for a late-night poop. Thank you for gathering folks, and read slowly as we explore the universe inside the sodium light bulb.

Before we begin, the terms bulb and lamp are used interchangeably when living in this bulba-verse.

There are high-pressure sodium lamps (HPS), and low-pressure sodium lamps (LPS), but they function in a similar fashion. They are both gas discharge lamps that generate light by sending an electrical discharge through plasma. Plasma itself is the lesser-known fourth state of matter: an ionized gas in which electrons become free from atoms or molecules, where electrons and ions can coexist. 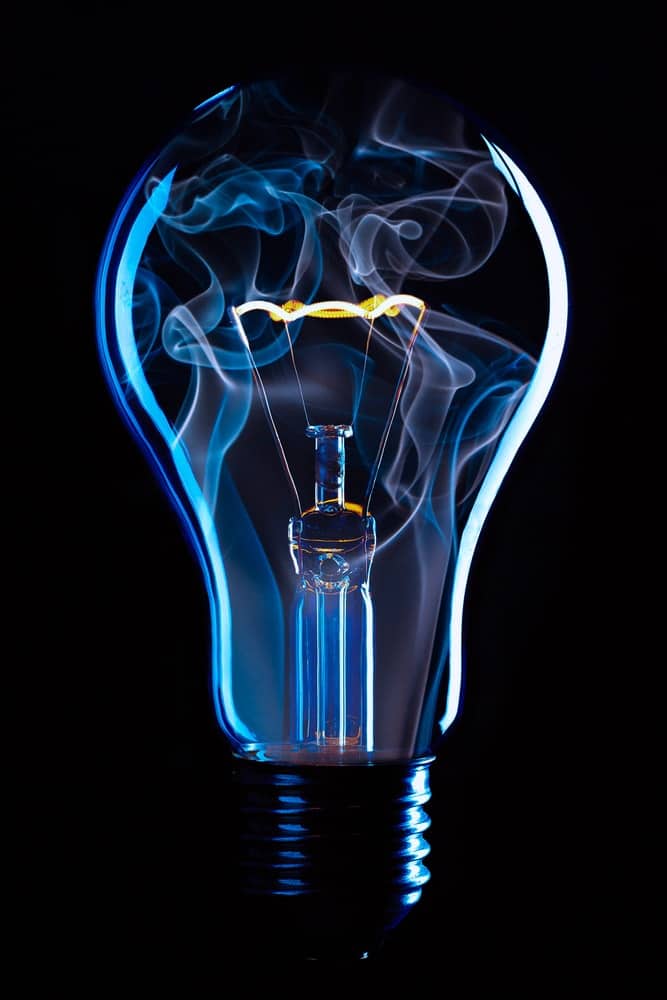 A borosilicate glass tube (inside the bulb itself) will contain a cocktail of solid sodium metal, argon (a noble gas), and neon. What the heck is borosilicate you may ask? It’s made of silica and boron trioxide, which are two major components of glass. This kind of glass is more resistant to thermal shock and can withstand temperatures up to 329 degrees Fahrenheit.

When the lamp is turned on, the solid sodium metal found inside the borosilicate tube vaporizes. While the sodium is slowly heating up, the bulb will emit a reddish/pinkish glow. Once it’s all the way warmed up it becomes that familiar yellow you’re familiar with in most outdoor settings. This is because neon vaporizes first, and is responsible for the red glow. Sodium vaporizes last and is responsible for the yellow glow. 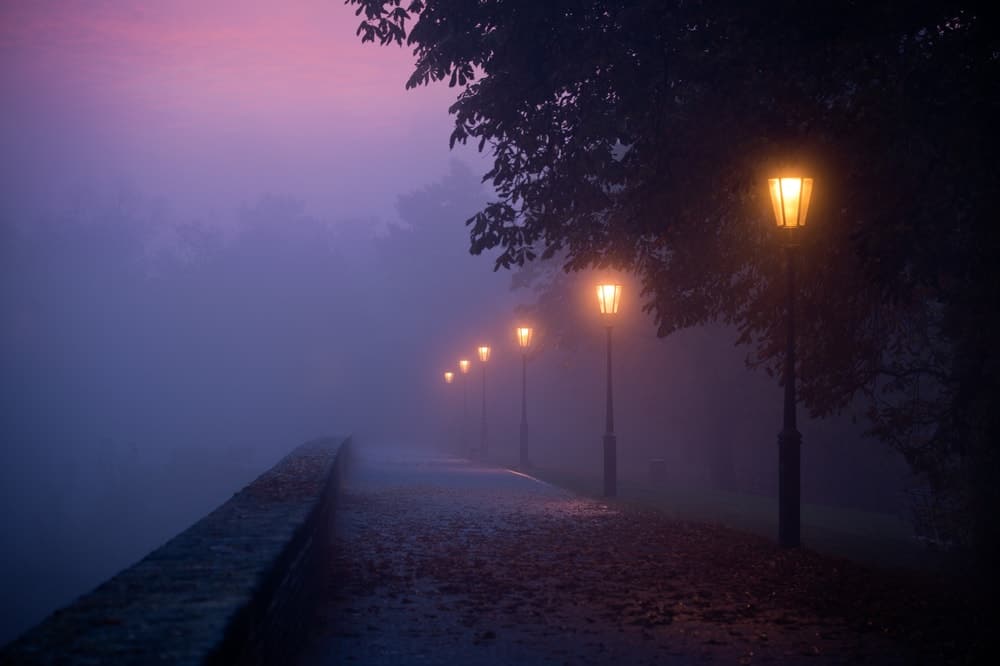 In order to remain lit, sodium vapor lamps require additional voltage by a ballast to control the electrical current. The ballast is the two-pronged portion of the bulb that connects the arc of electrical impulse.

The currents encompassed by a sodium vapor lamp creates light at the most sensitive color frequency to the human eye. It is seen as a monochromatic yellow hue, but this restricts the bulbs’ purposes to night lighting. These bulbs create an odd and eerie effect, where objects illuminated at night appear shadowy and slightly menacing. Those afraid of the dark share this bias. 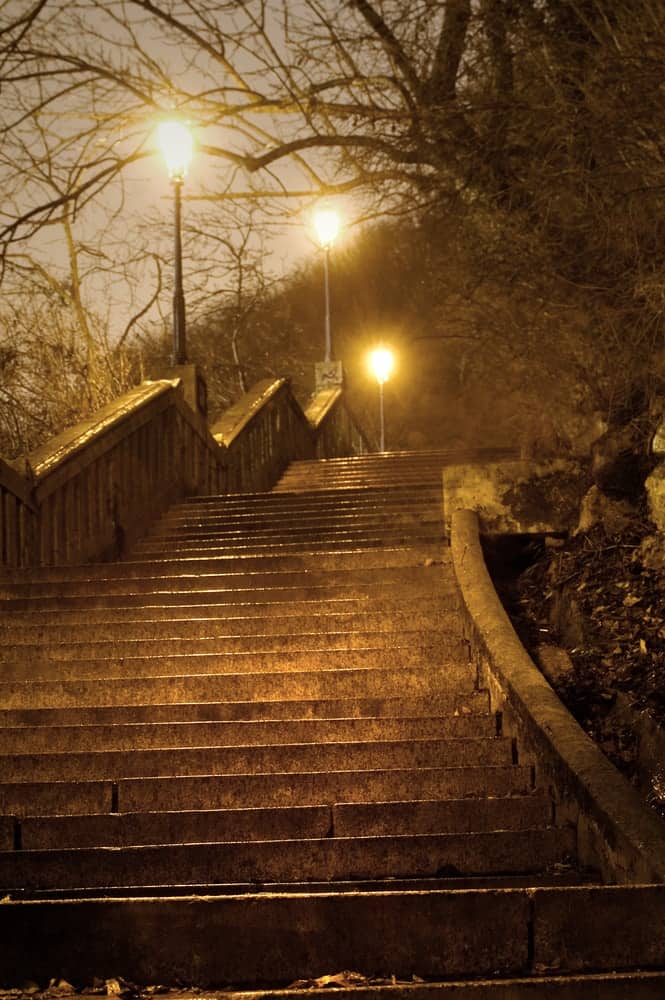 As a reference point to try and understand the frequencies of light; incandescent light bulbs create light at frequencies from infrared all the way to UV. The issue with this kind of bulb is that much of the light emitted is not even visible to the human eye, and so it ends up being a waste of energy since only certain frequencies can be seen. The colors it allows us to see are more varied than the sodium vapor lamp, but it is not energy efficient.

Fun and Slightly Unrelated Fact: Bees are capable of seeing UV light, and flowers reflect patterns of UV light to attract them. JUST IMAGINE how overwhelming those colors must be. Okay, thank you for this slight pause, moving on.

Differences Between HPS and LPS 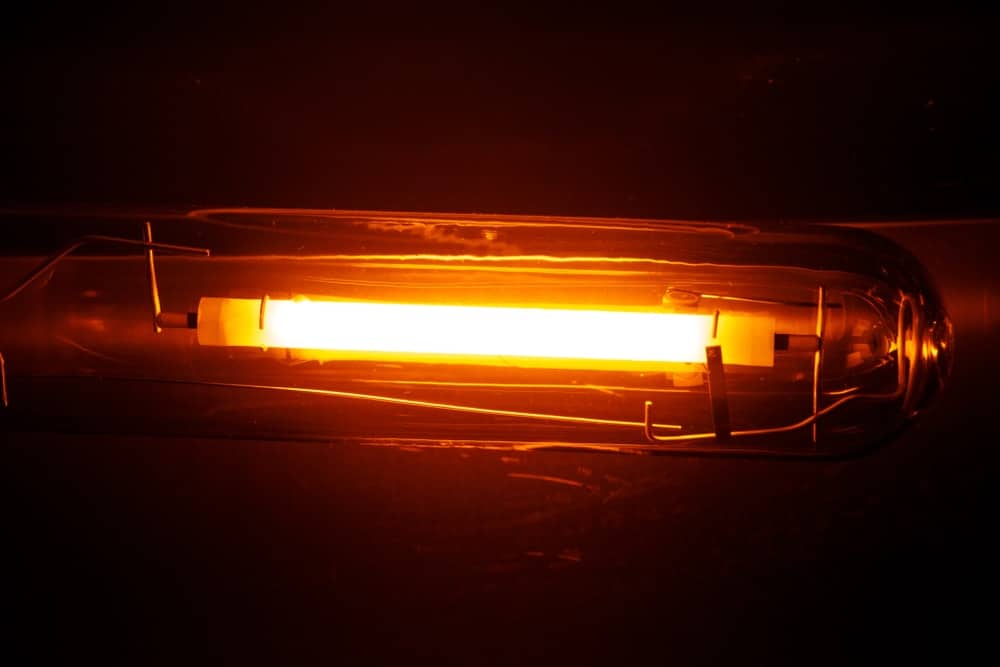 Where Sodium Vapour Lamps Are Used

Both HPS and LPS lamps emit a limited spectrum of light, and so their uses are restricted to outdoor settings. They are most used in backyard lighting, highway lighting, street lights, and tunnels. Although they impede the human eye’s ability to see the true color of the objects underneath their glow, they are the most energy-efficient option for large areas that require lighting. 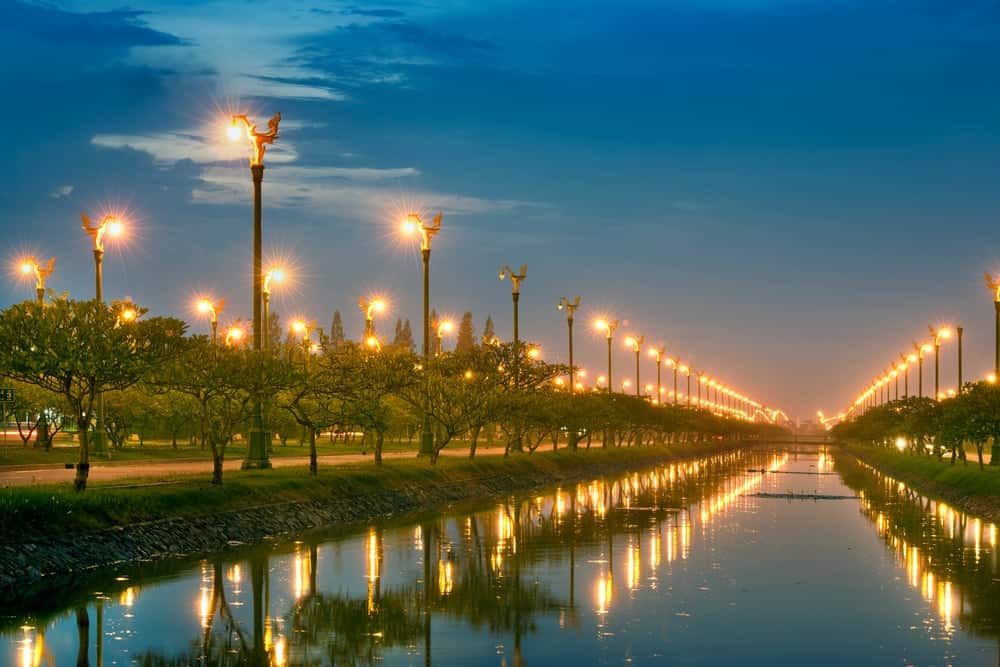 What are sodium vapor lamps used for?

How do sodium vapor lamps work?

They emit light when sodium, argon, and neon are charged with electricity and vaporized. The first hue emitted is usually reddish/pink that eventually fades into yellow.

Why do sodium vapor lamps start out glowing red?

This is due to the fact that the neon in the bulb is the first of the elements to vaporize, and this emits a red hue. The sodium is responsible for the yellow hue.

The bulbs themselves are at a similar price to other bulbs but do to their energy efficiency they will save money in the long run.