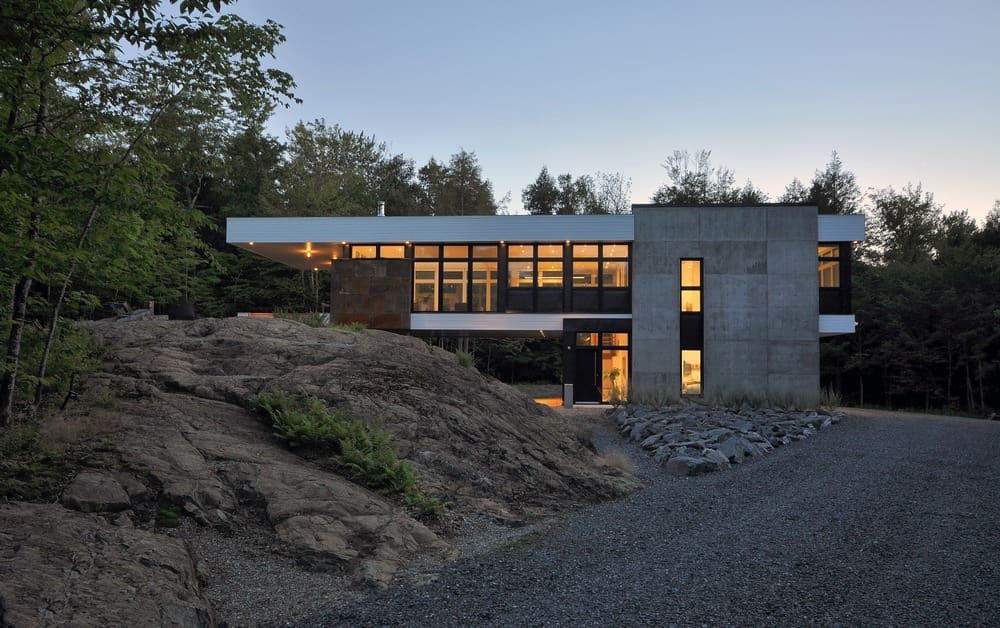 Characterized by an impressive overhang, the flow of interior and exterior spaces and the creative use of a double ground level, the project draws its roots in the work of the modernist architect Richard Neutra who shaped the built environment in the Californian desert.

Right from the first visit the architects noticed that the clients had adopted the rock mound for their base camp. They had built a floating deck on its top giving a sense of owning the site and offering views of the surrounding forest. This platform inspired the conceptual approach for the project: delicately dropping a deck on the mound and carrying the aerial effect with a transparent livable bridge. The idea of creating a symbiosis between the house and the topography, along with the audacious design, seduced the open-minded couple who are nature lovers as well as contemporary art enthusiasts.

In a bold horizontal and aerial gesture, the structure stretches from the rock mound to the north extremity of the house where the primary bedroom is nested. Along the way it takes foot on two massive concrete plans that bring stability to the composition, both structurally and visually, and are the expression of the desire for shelter.

The challenge was to maintain this lightness while including the programmatic needs. The answer was the use of grafted modules clearly expressed and painted black for the entrance and staircase that keep the transparency with abundant glazing. The solid/void composition is thus harmonized. The facades are also brought to life with the Corten-clad modules containing storage.

In the same manner as the original camping installations, the building aims to simply satisfy basic needs. Entrance facing the stairs, workspace with an oversized garage door, office and utilities share the lower level. Upstairs, the open-plan living area in the transparent bridge, the primary bedroom on the north side. A central block containing the pantry, storage spaces and bathroom serving as a transition space between the public and private areas.

Voluntarily minimalist, the layout lets the environment be in the forefront by penetrating all the interior spaces. The occupants have the feeling of living outside and can enjoy the seasonally ever-changing shapes, colors, lighting and patterns the nature offers.

Resulting from the fusion of two firms founded in the Fifties, ESPACE VITAL exists since 2003. Based in Sherbrooke, Quebec, it now employs 24 people, of which three architects are LEED accredited. It has recently opened a branch in Montreal’s Mile-Ex. Its dynamism make it a must partner for institutional projects in the Eastern Townships, notably in healthcare and education. The firm is also known for its expertise in contemporary residential and urban design as well as historical preservation. 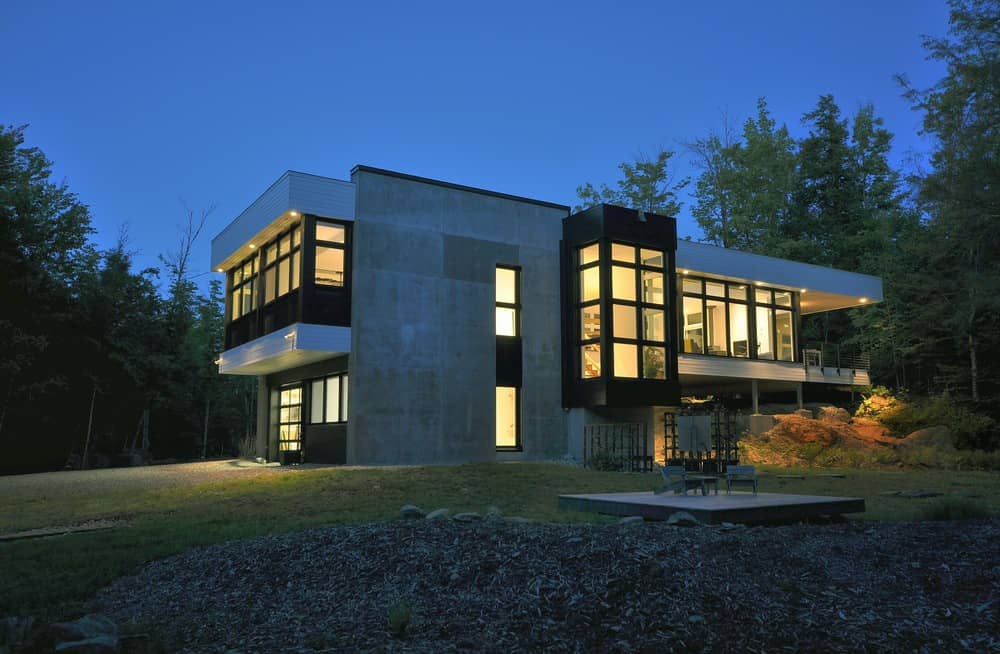 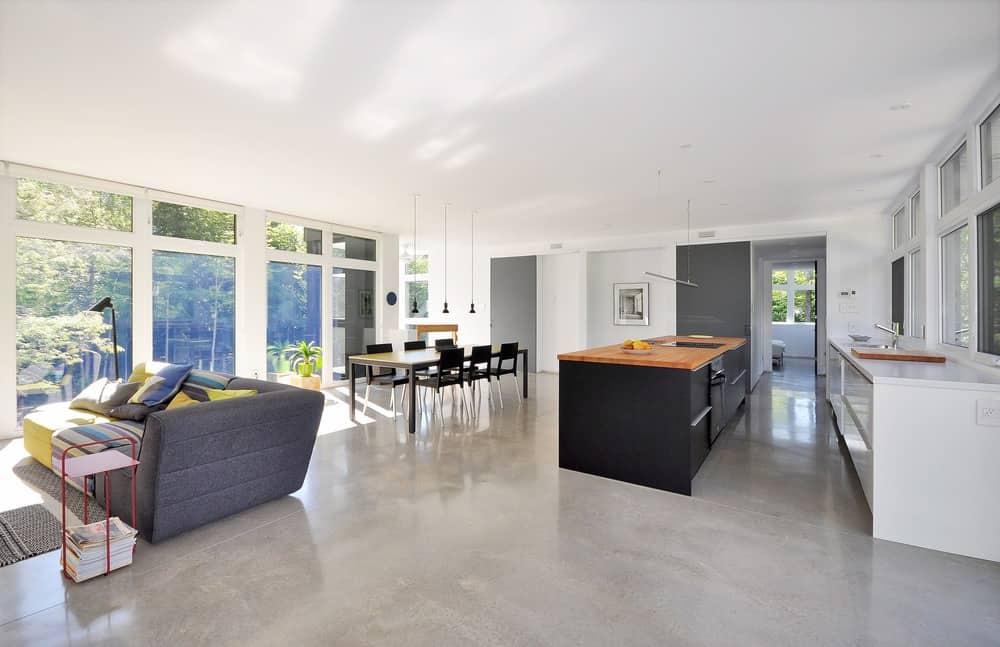 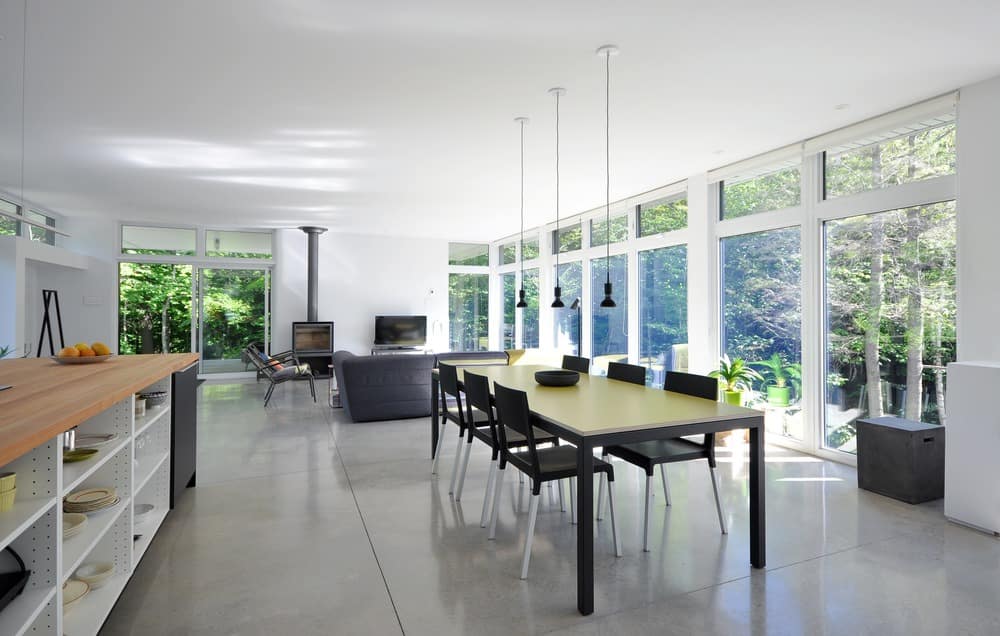 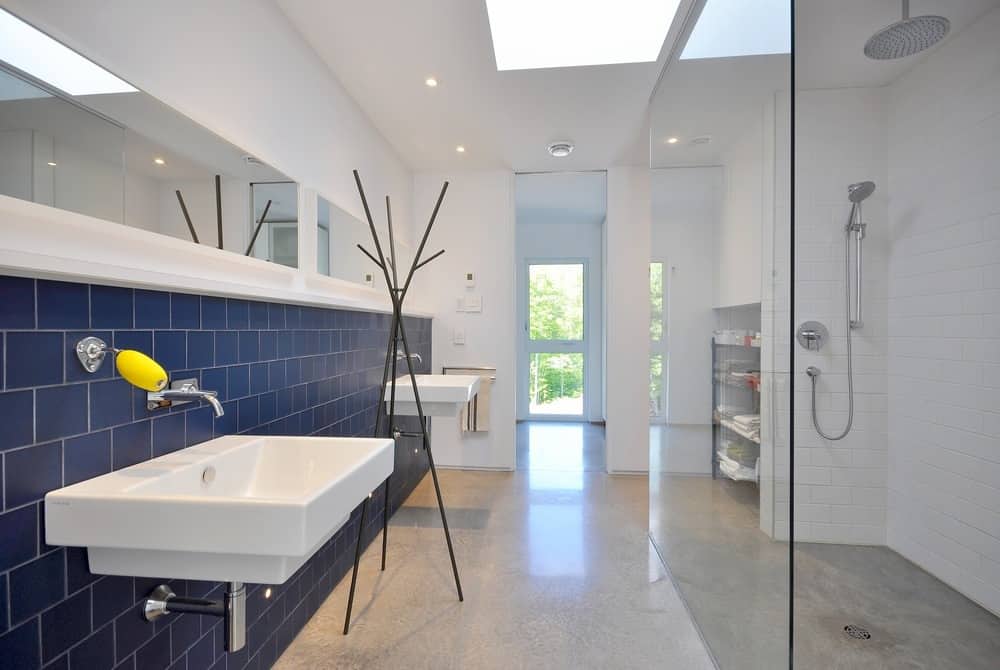 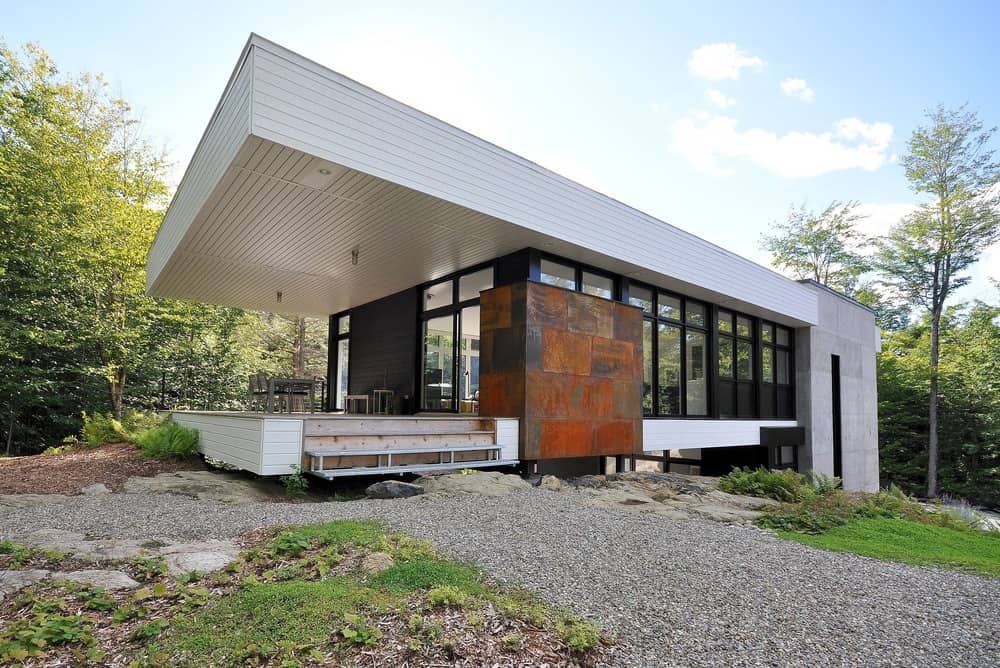 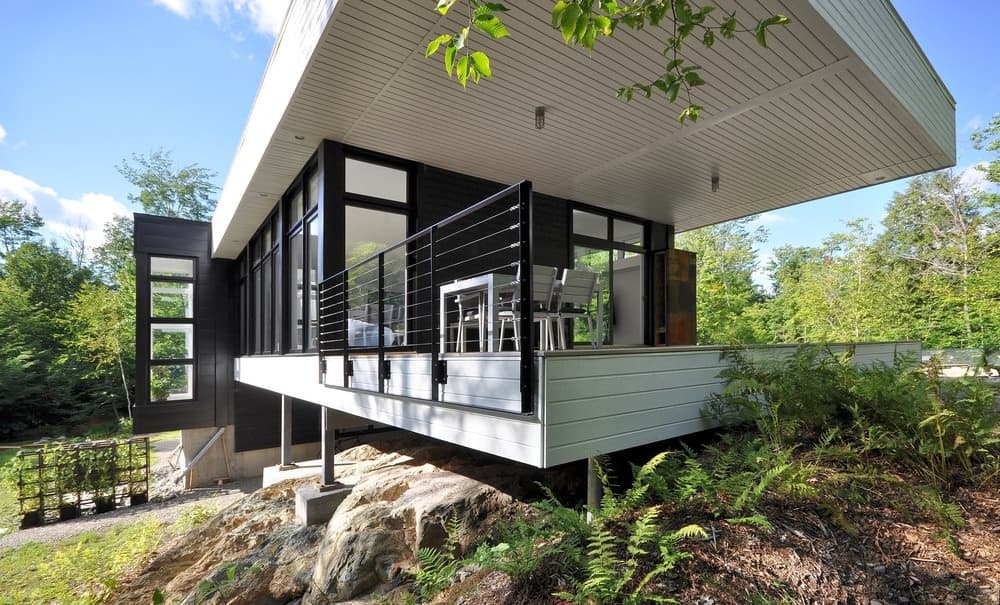 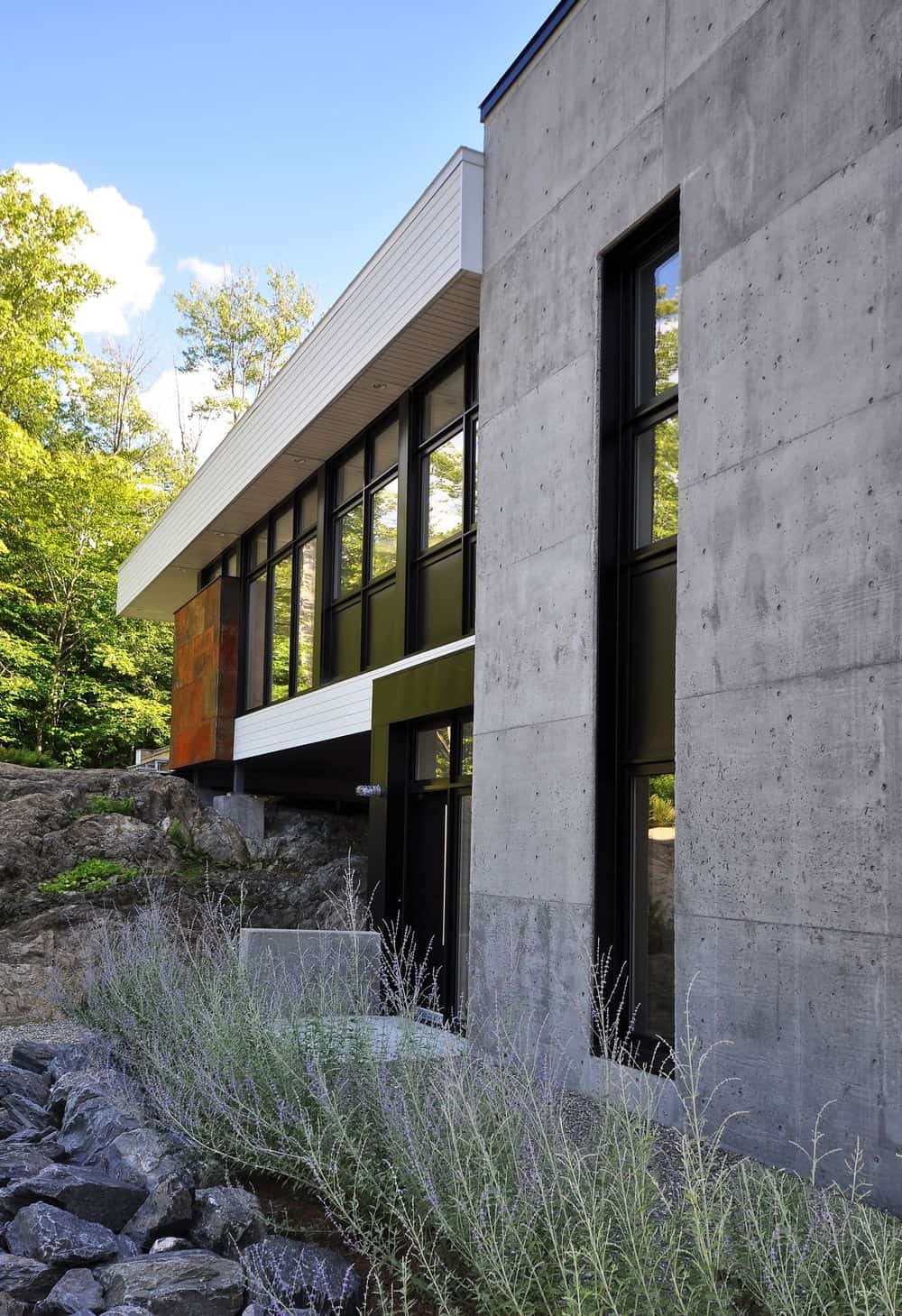 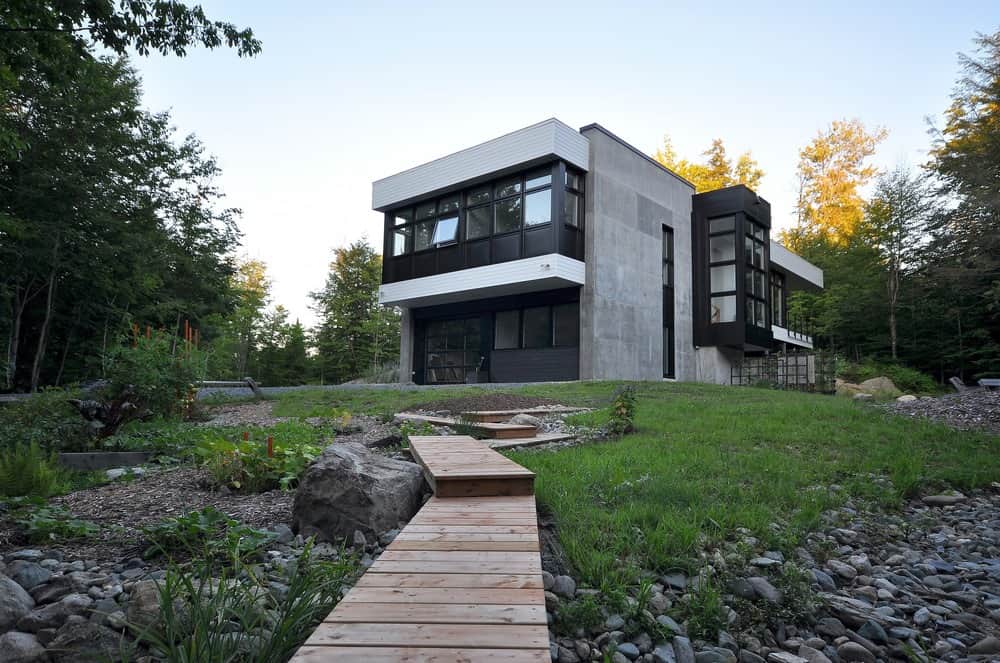 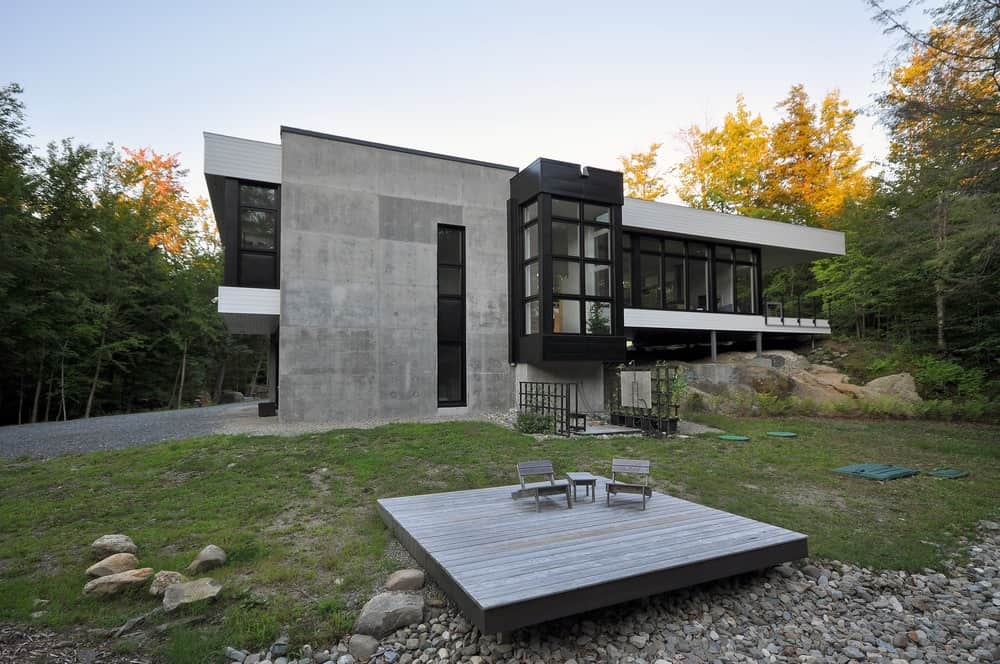 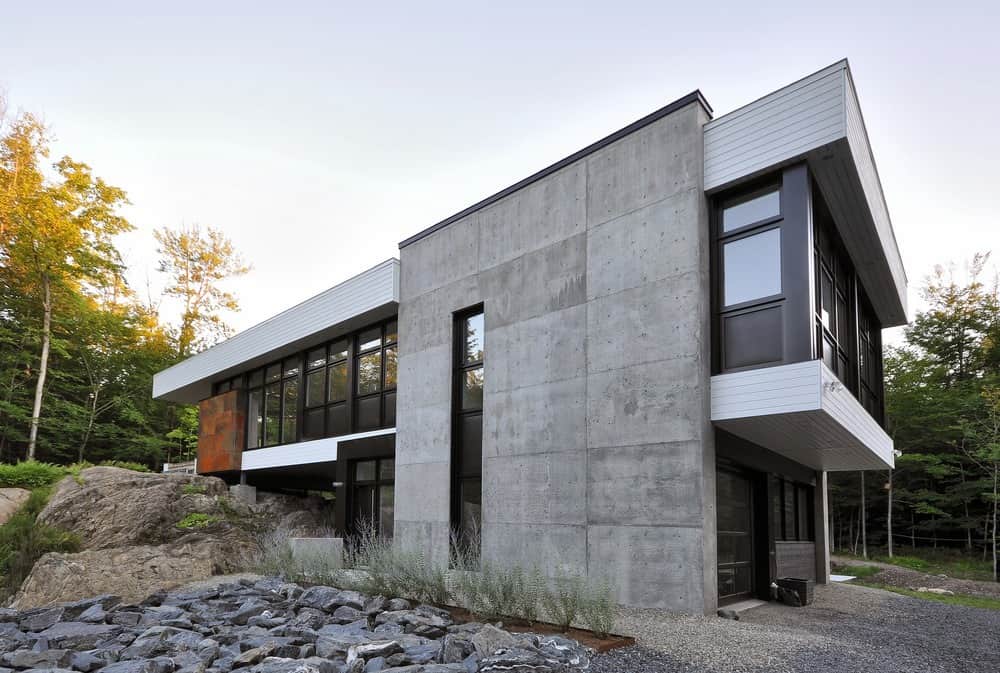 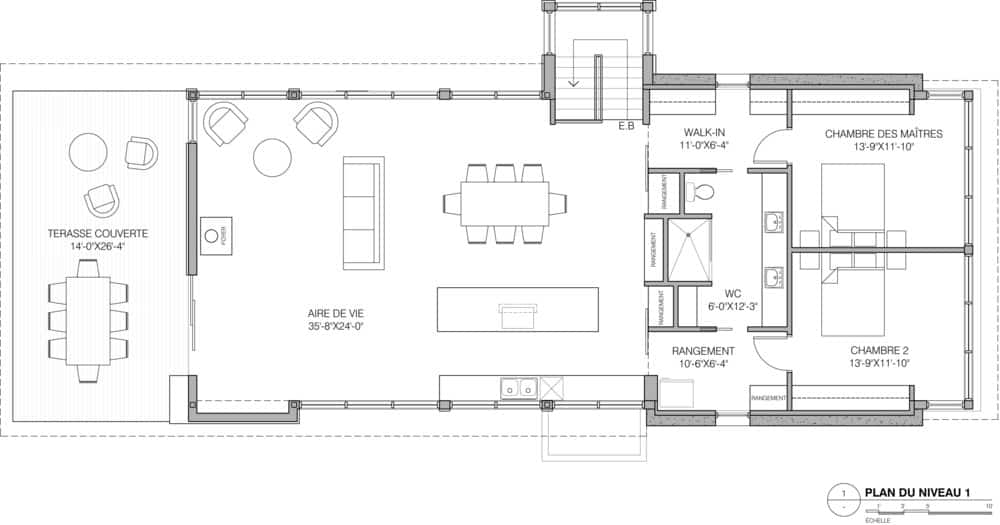 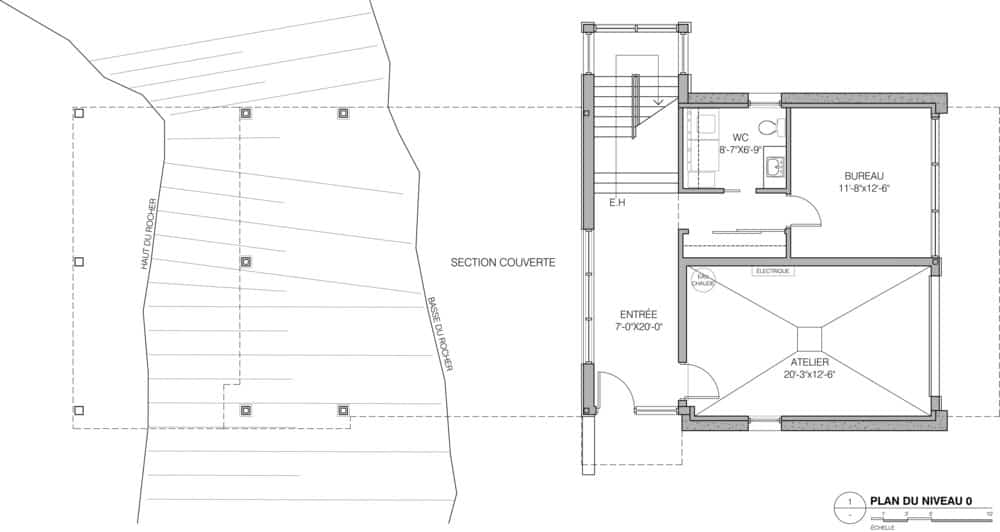