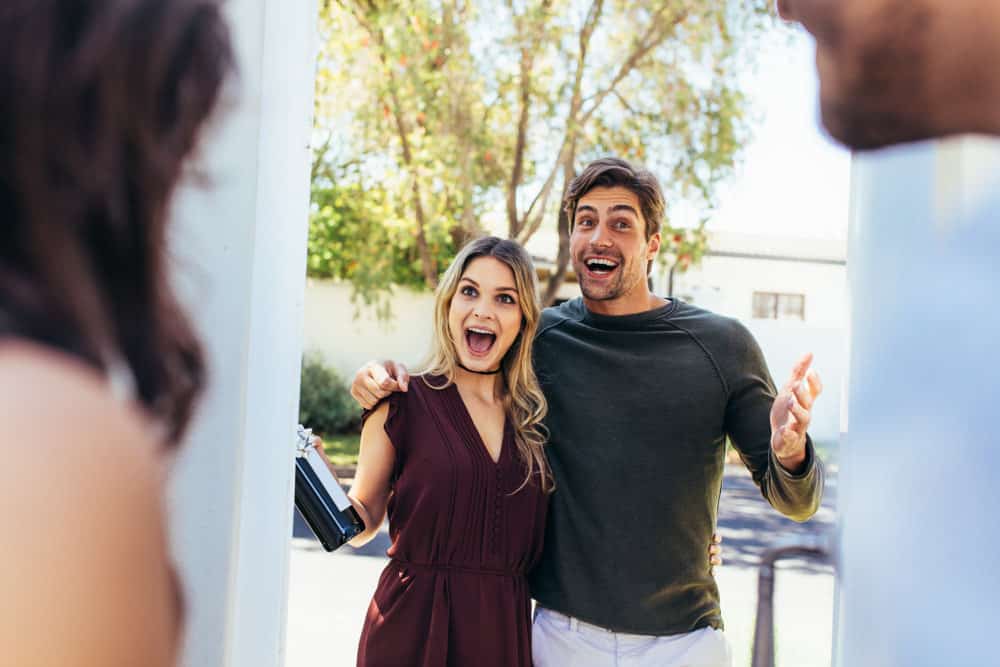 Ever have a guest stay at your house and be a nuisance, make a mess or do something worst?

We all have at some point in our lives.

Fortunately, most people are normal and are wonderful guests. However, some people just don’t get it.

Here’s a list of houseguest horror stories that will make you cringe, cry, laugh and simply marvel at the audacity of some people.

Table of Contents Show
10. The nerve of some parents
9. Rude in-laws
8. Where can I shoot heroin?
7. Eats like a trencherman
6. Heartbreaking
5. Revenge
4. Gross
3. Once bitten, twice shy
2. Seriously, they’re mine…
1. Likes apples

10. The nerve of some parents 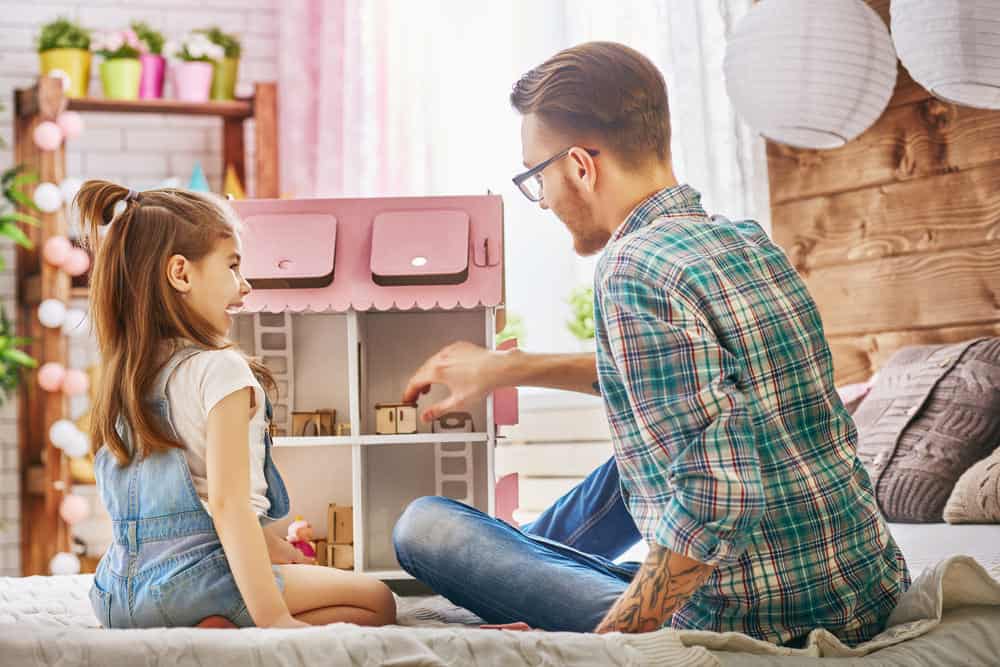 A grandfather who was a skilled carpenter made the most intricate dollhouse imaginable for his 6-year-old granddaughter. He put hours and hours into it sparing no detail. It included small electrical fittings, chandeliers, tiny doors on hinges, custom made furniture; it was incredible.

Shortly after receiving this dollhouse as a gift from her beloved grandfather for Christmas, the young girl’s mother invited another young girl and her mother over for a playdate.

The young girl watched in horror as her young “friend” started ripping out the carefully crafted chandeliers and the electrical fittings and tearing the tiny doors off the hinges. When all was said and done, the dollhouse was practically destroyed.

The young girl was so upset. She ran to her mom crying; through tears explained what happened.

The other young girl’s mother was there and learned what her daughter had done.

The other mother turned and laughed at the horrified girl saying “yeah, that’s why I don’t buy my daughter anything nice.” 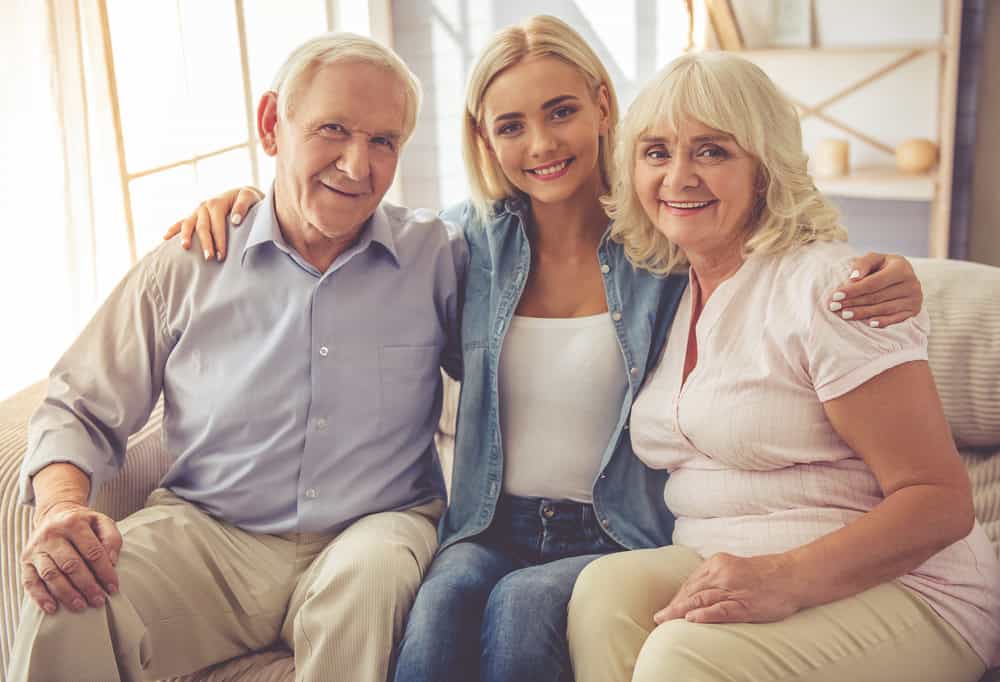 It was no secret that a young married man’s in-laws didn’t care for him. He never understood why. He had a good job. Loved their daughter. Was always polite. It baffled him.

Despite their animosity toward him, he agreed with his wife to invite them over for Thanksgiving.

They arrived. After greetings and pleasantries, the in-laws turned to the young man and asked him to leave so that the rest of them could continue with the family tradition of enjoying Thanksgiving on their own as a family.

8. Where can I shoot heroin? 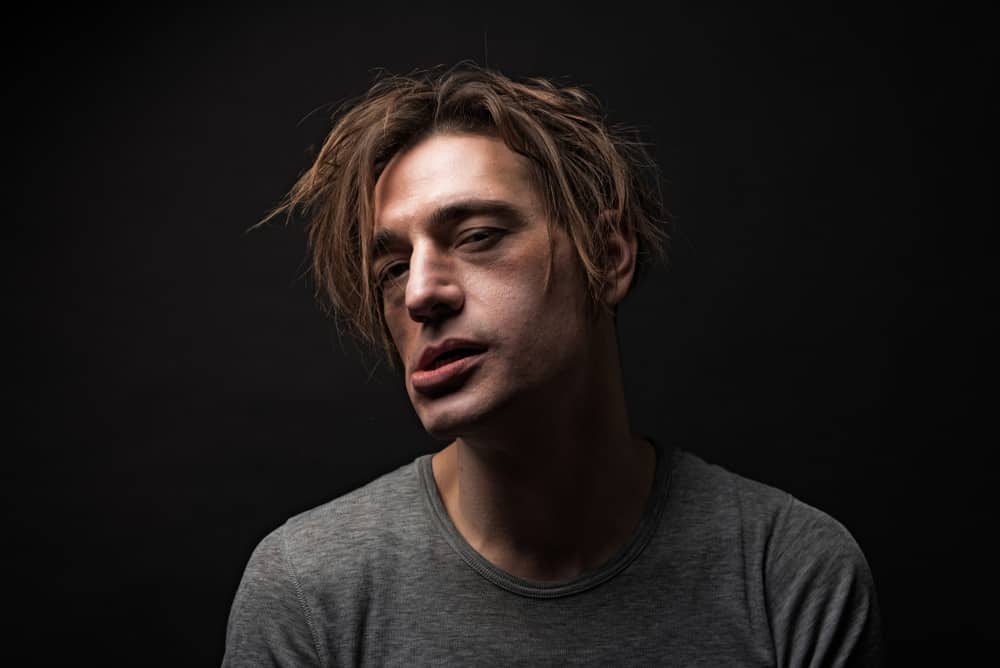 New male friend shows up. He asks if they can use the bedroom.

Male friend asks “can I shoot heroin in your living room?”

Male friend gropes engaged woman. She threatens to call the cops. He pulls a knife on her.

Engaged man walks across the room to a cabinet. Unlocks it, grabs a gun, turns and tells the intruding man to drop the knife.

Turns out this guy had warrants out for his arrest. 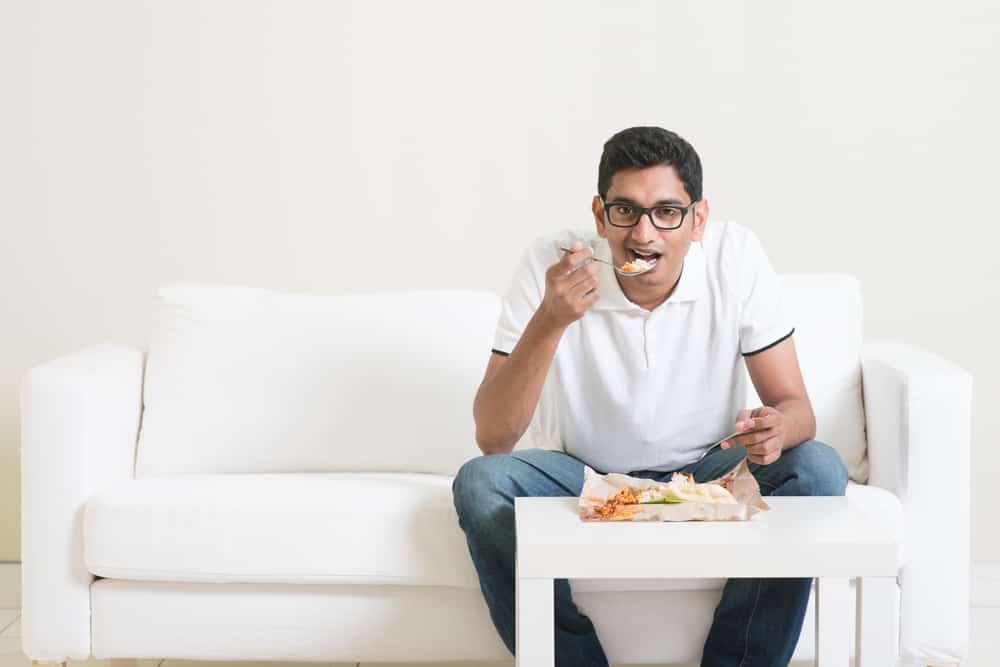 Young man’s friend is invited for dinner. It’s a big family with total of 8 people. The dad orders up a huge Chinese food feast that includes 2 tubs of rice.

When confronted about it, the friend says “what’s your problem, there’s still another tub for the 7 of you” 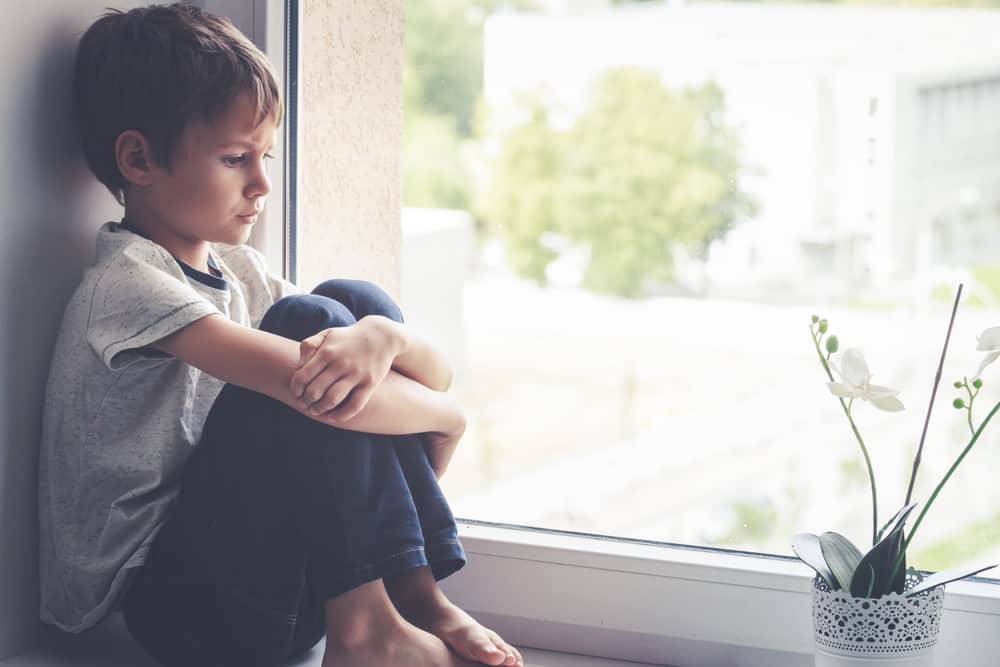 Mom and 7-year-old son have a thing where they build Lego sets together. It’s the thing they do together. Over time, they built every Star Wars Lego set except one, which they were planning to do.

The mom invites her friend with a young son over, referred to as a little destroyer. You know where this is going, right?

The son is more than upset. He’s mortified about it… not the creations but the fact they symbolized time together with his mom. 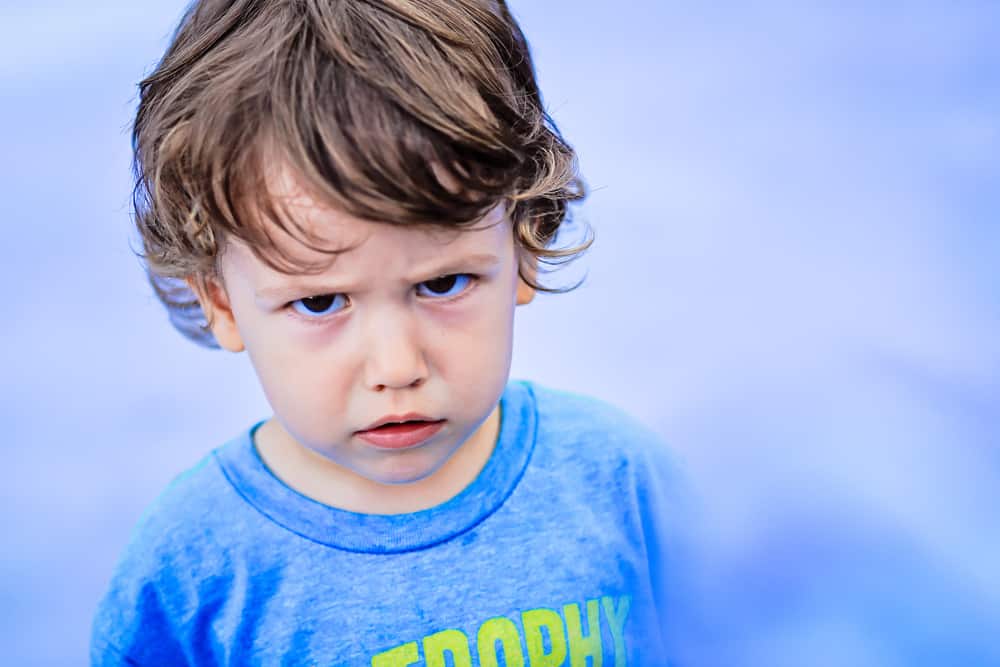 5 year just received Mike Tyson’s Punch Out video game (I had that game too… loved it). Cousin loses, goes into a rage. Rips game out of Nintendo, spits on it and chucks it against the wall. Game forever glitchy.

The family could barely afford that game so couldn’t buy a replacement. Cousin’s family didn’t bother replacing it – rude guests as you can imagine.

But there’s a happy ending.

The cousin finally gets his own Mike Tyson Punch Out game. 5 year old’s older bro heads over to dear cousin’s house and swaps the game. 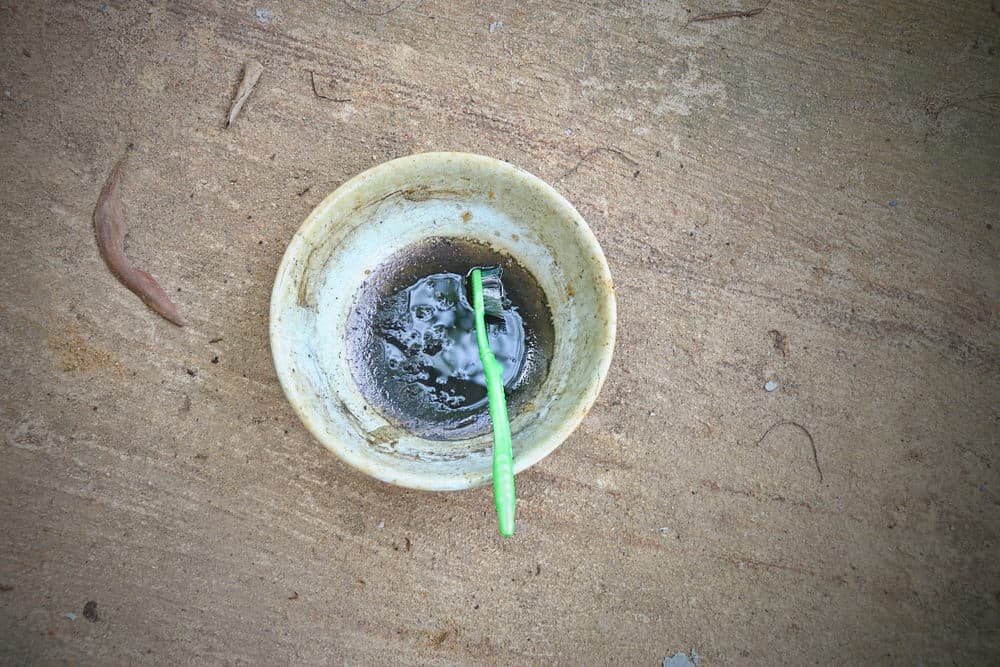 Parents visit young adult son who is married for the weekend.

When young married couple at work on Monday, the parents leave. On their way home, the father texts his son “you might not want to use your toothbrush.”

Son texts back “why not?”

Dad: “I used it to clean the standing mixer.”

Too little too late.

Turns out it wasn’t the son’s toothbrush, but his wife’s. 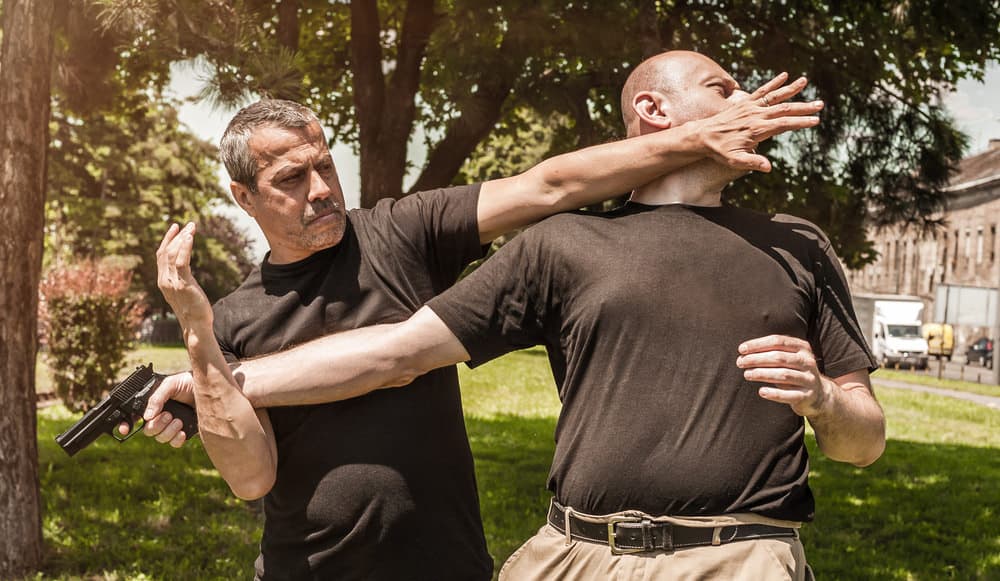 Uncle comes over to our house. Hangs out for a bit.

Turns out he stole dad’s gun.

Week later, uncle comes back and robs us with the gun he stole. 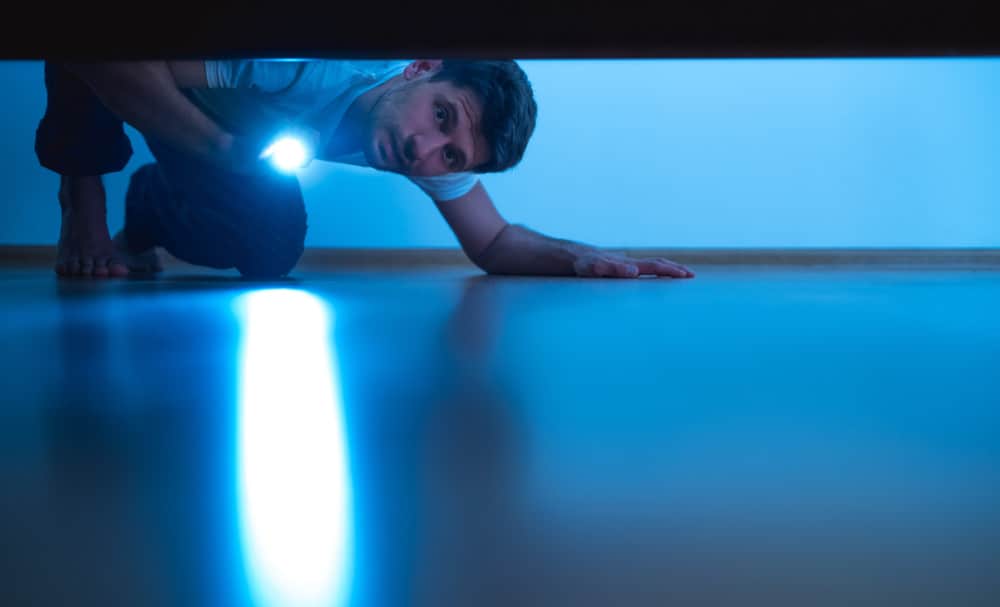 Guest says he lost is Xanax and asks if he can look around the house.

Guest snooping around. Host sees him pocketing host’s GF’s underwear and asks him “what are you doing… put them back.”

Guest says, “what these? They’re mine.” 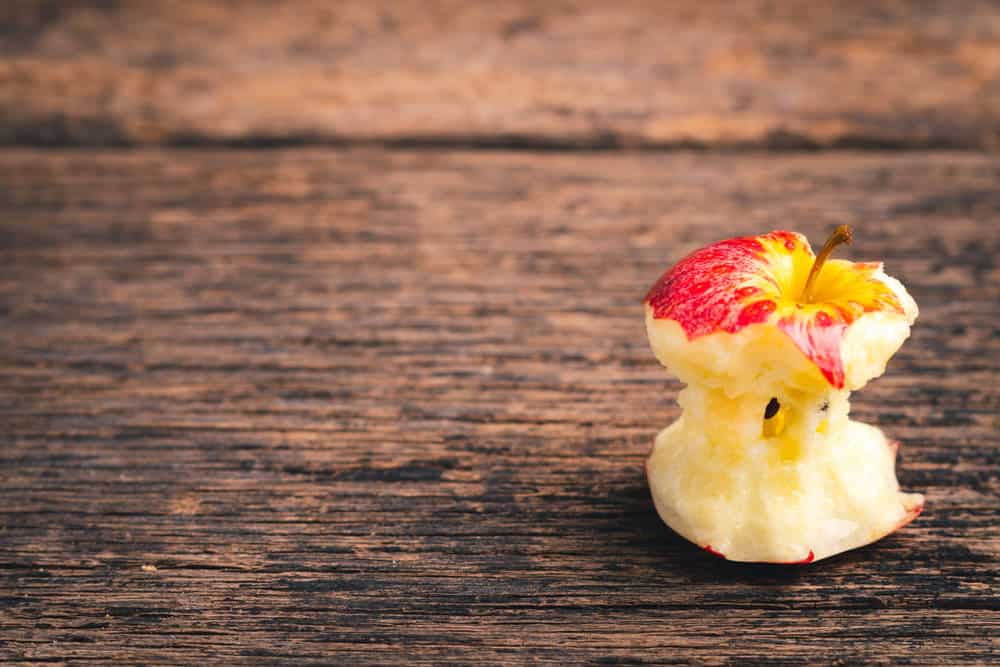 We invited a person we somewhat knew to come over (can’t remember why, but we were acquainted). After some chit chat, I had to use the bathroom. When I returned, he had left … and that’s when I noticed he had taken a bite out of every apple in the fruit bowl.