George Stuart Nixon served as a United States of America Senator from the year 1905 until his death in 1912. His mansion in Reno, Nevada is now on the market priced at $16.4 million.

The mansion is measured at 17,964 square feet with a large kitchen wing, a formal dining room that seats up to 80 people, eight bedrooms, nine fireplaces, a 1,800-bottle wine cellar, and a tasting area, a game room with a wet bar, a theater, a music studio, and a morning room. The house also boasts of sweeping views of the river, city, and mountains.

The Reno, Nevada mansion of former US senator George Stuart Nixon is listed under the Luxury Portfolio International in Nevada.

Built in 1907 for George Nixon who worked his way up the ladder from railroad worker and bank clerk to U.S. Senator from Nevada, his Reno home has been restored and updated, now for sale priced at $16.4 million.

Nixon’s 17,964-square-foot home is on two acres near Reno’s Downtown River Walk and overlooks the Truckee River with city and mountain views. The mansion includes a new 860-square-foot kitchen wing scaled to prepare for intimate or large groups, formal dining room that seats up to 80 people, eight bedroom suites, nine fireplaces, a 1,800-bottle wine cellar and tasting area, game room with wet bar which can double as a theater or music studio, and a sunny morning room. 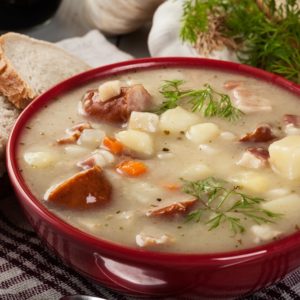 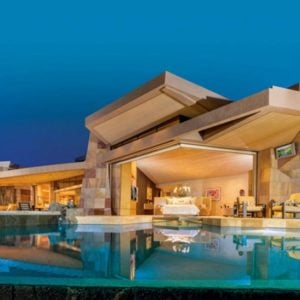