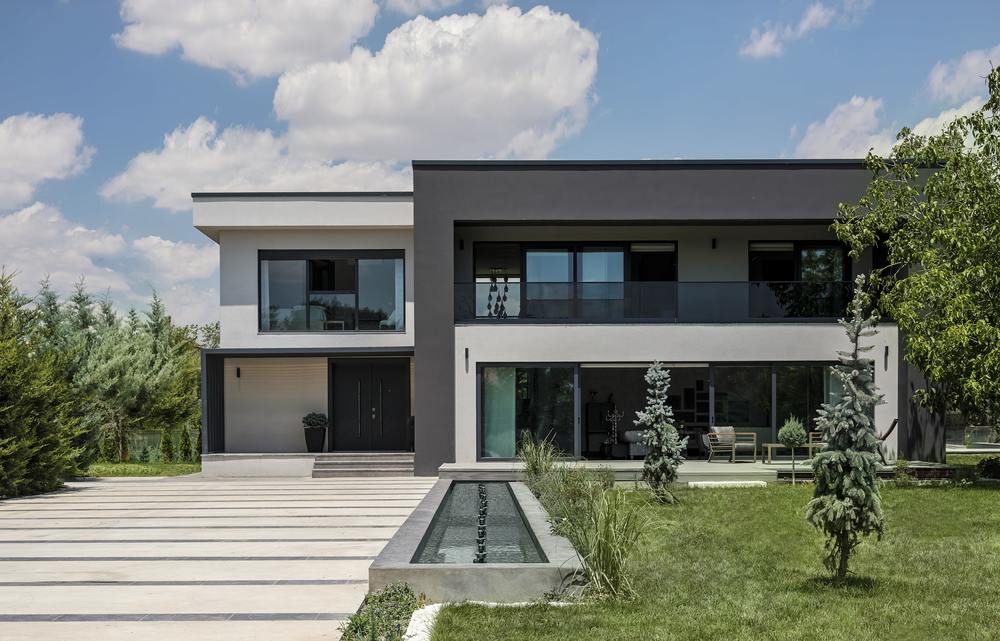 B_House by Elips Design Architecture internalizes Konya and Rumi, aims to create a meaningful and comfortable atmosphere by bringing together modern and traditional elements, also has been awarded in the category of “Single Residence” in European Property Awards 2019.

Constructed in Konya, Turkey in 2018, B_House is the winner of not only the European Property Awards 2019 competition for the Architectural Single Residence category but also of the Best Architecture Five Star Award.

With a history dating stretching as far back as 7000 BCE, Konya has hosted many a civilization. Moreover, this antique city has emerged as the capital of tolerance and goodwill thanks to the philosophy of the Mevlevi Order, which promotes forbearance and unity, and its figurehead, Rumi.

Rumi draws attention to the fact that everything that in the world that is seemingly opposite is, in fact, relative. To him, life is nothing more than a balance between opposites. In essence, being different should mean something. Maintaining that “one can find similarity within every difference”, Rumi’s famous line, “Come, come, whoever you are” echoes throughout all four corners of the world, calling humanity to come together as one, regardless of color or creed. Rumi’s view that life and the universe are both ever-evolving entities has thus defined Konya’s identity.

B_HOUSE’s design internalizes Konya and Rumi and aims to create a meaningful and comfortable atmosphere by bringing together modern and traditional elements under one roof. Nature, the focal point of inspiration in this project, is ushered into the structure through curves and glass. Modernism and traditionalism manifest themselves amidst this metropolis of yore through simple architecture and furniture, respectively.

A light tone palate creates an ambiance within which one can find inner peace. Although decorating the house with marble, massive wood flooring, wood, wallpaper, and paint, the architect’s aimed to put forth a structure that was energy efficient. They achieved this by constructing the facade and glass panel work from high thermal insulation materials, and by setting up an LED-based lighting system.

At the same time, the structure is high-tech: a centralized smart home system controls not only the house’s electricity and but also all of its other mechanisms as well. 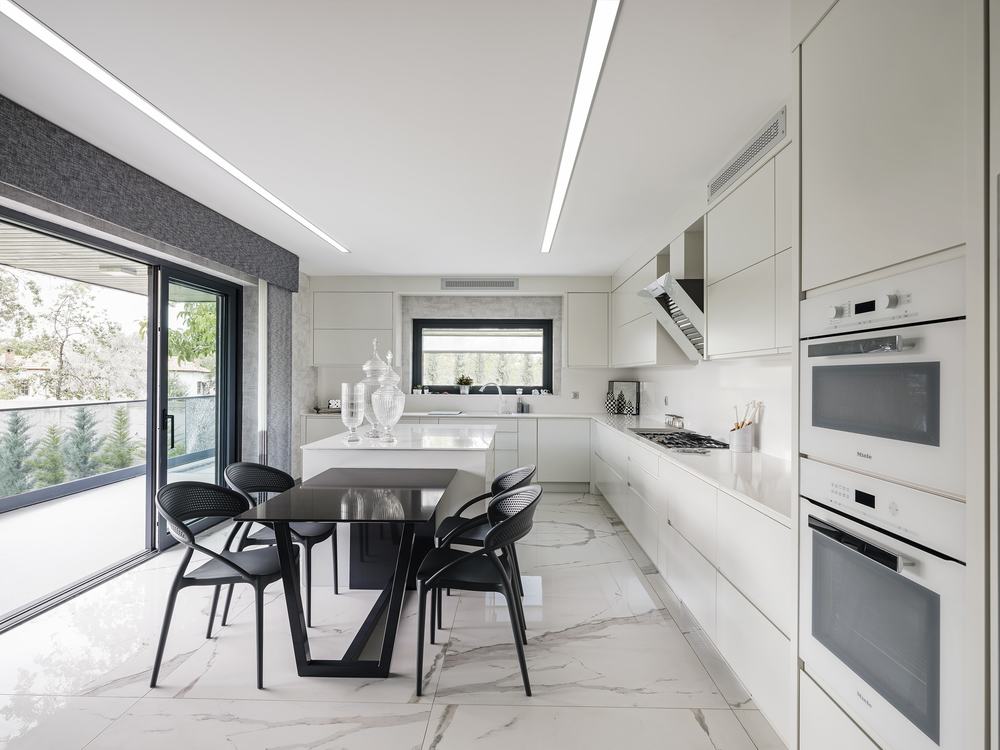 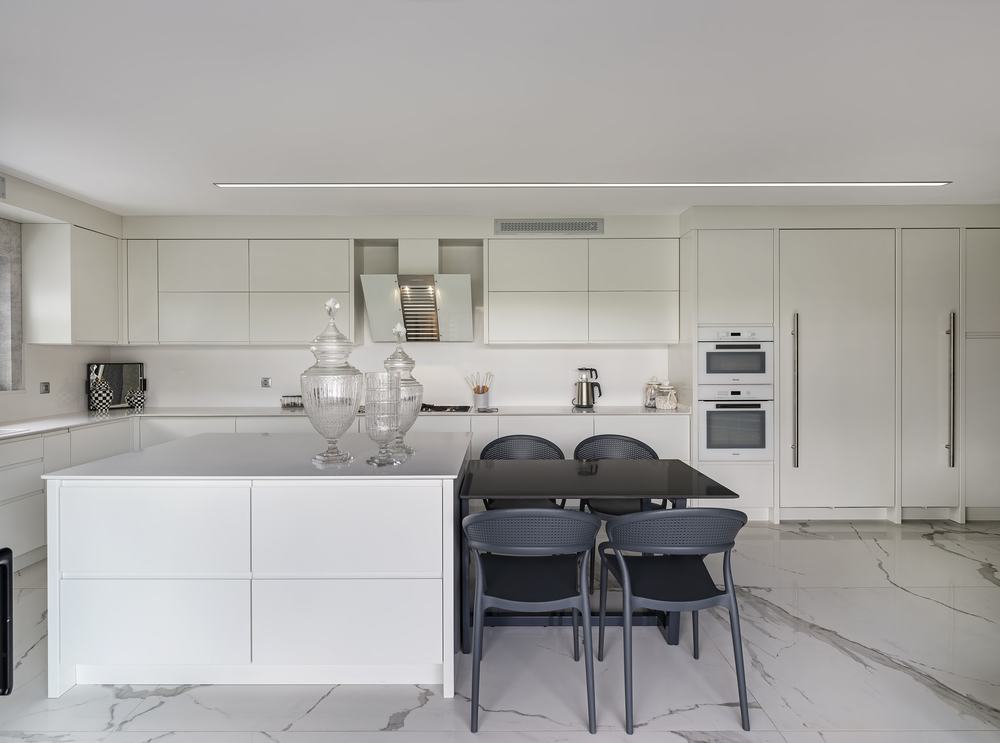 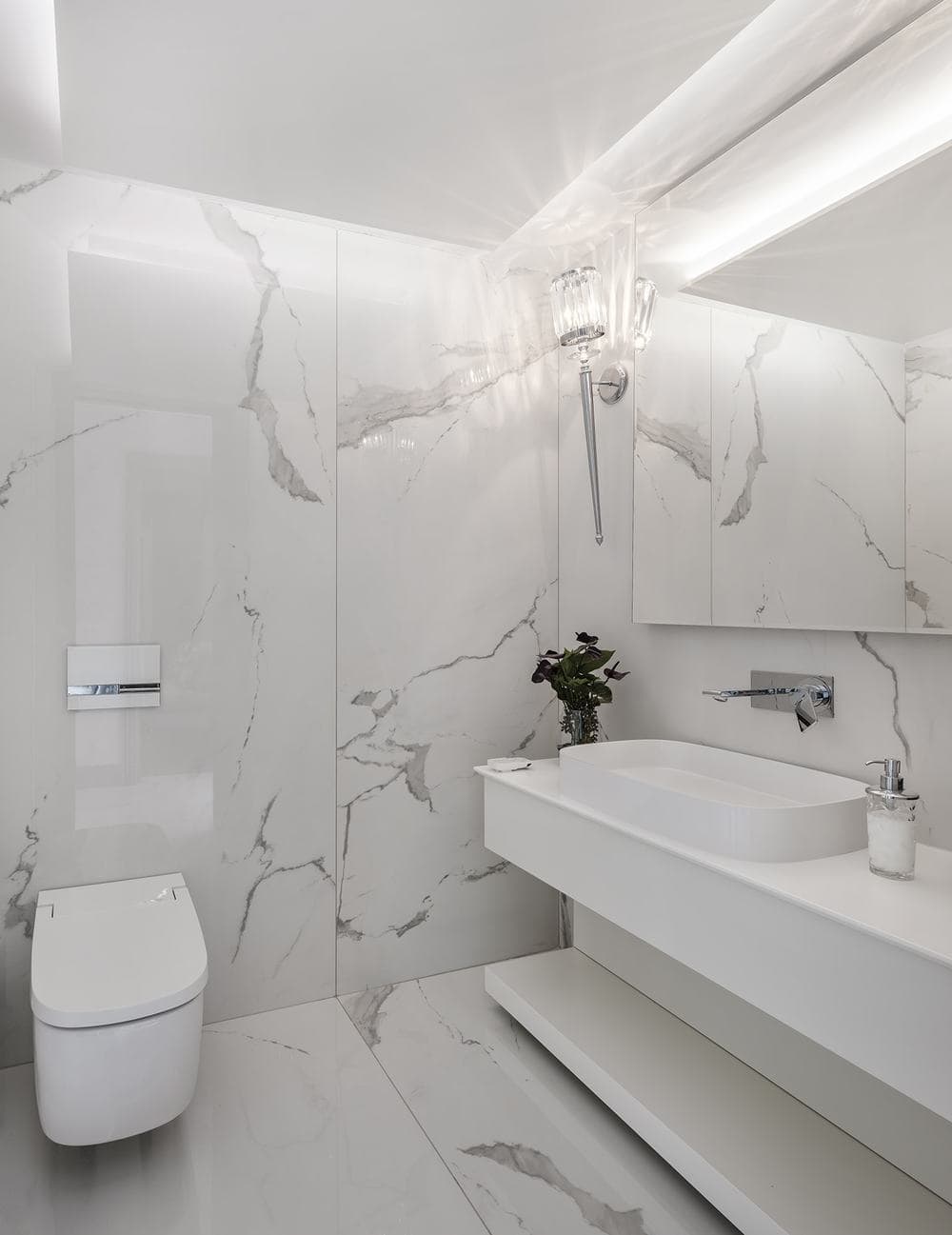 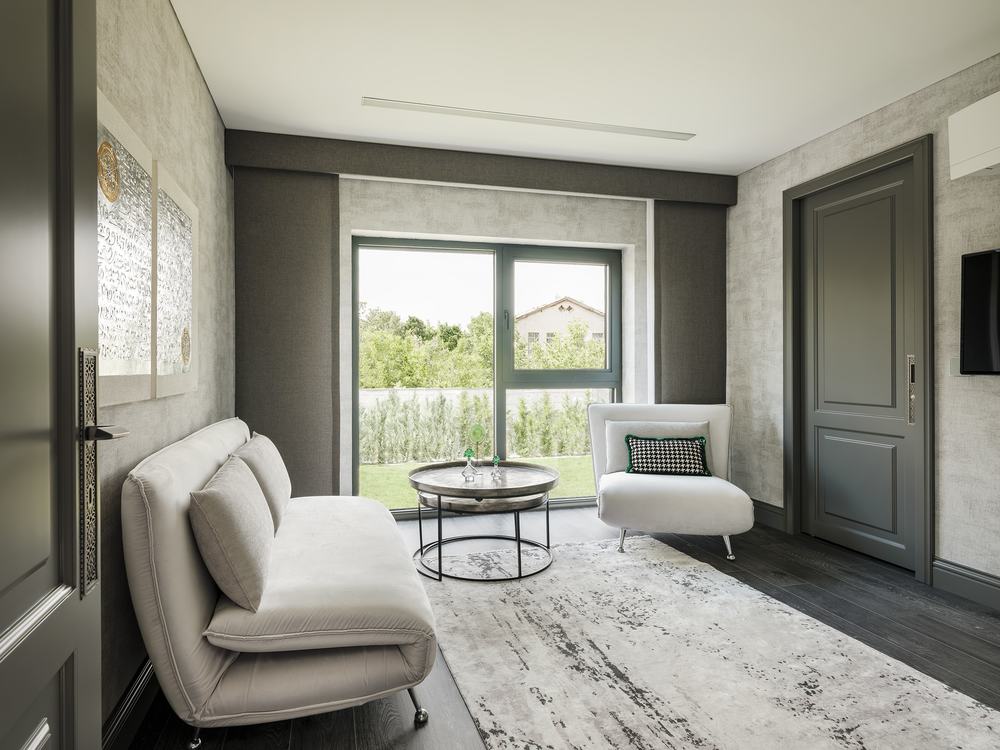 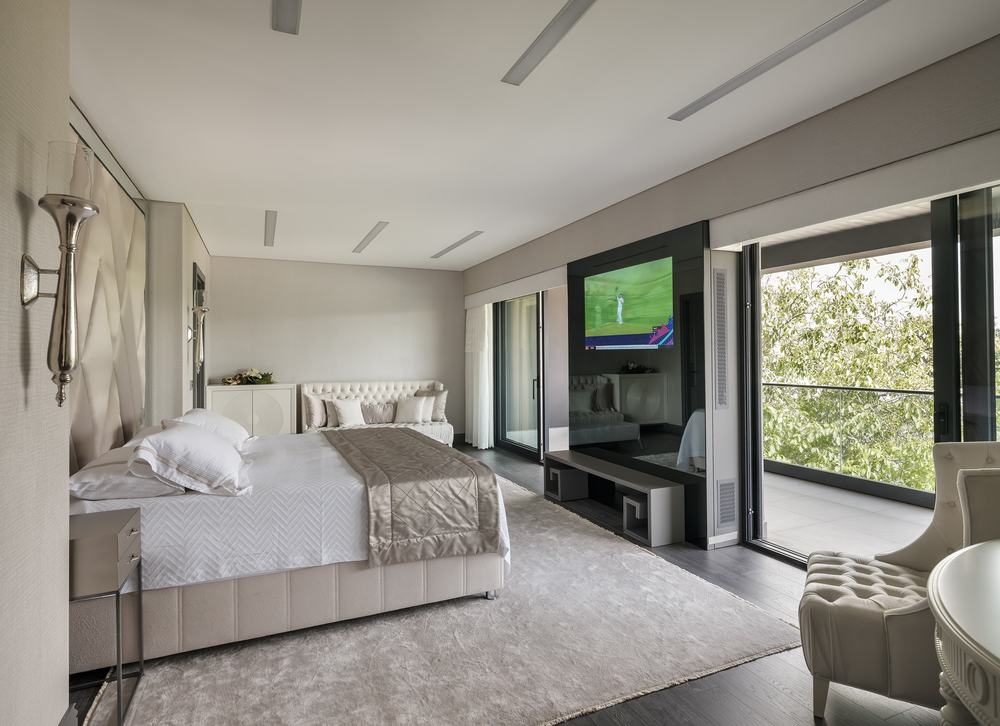 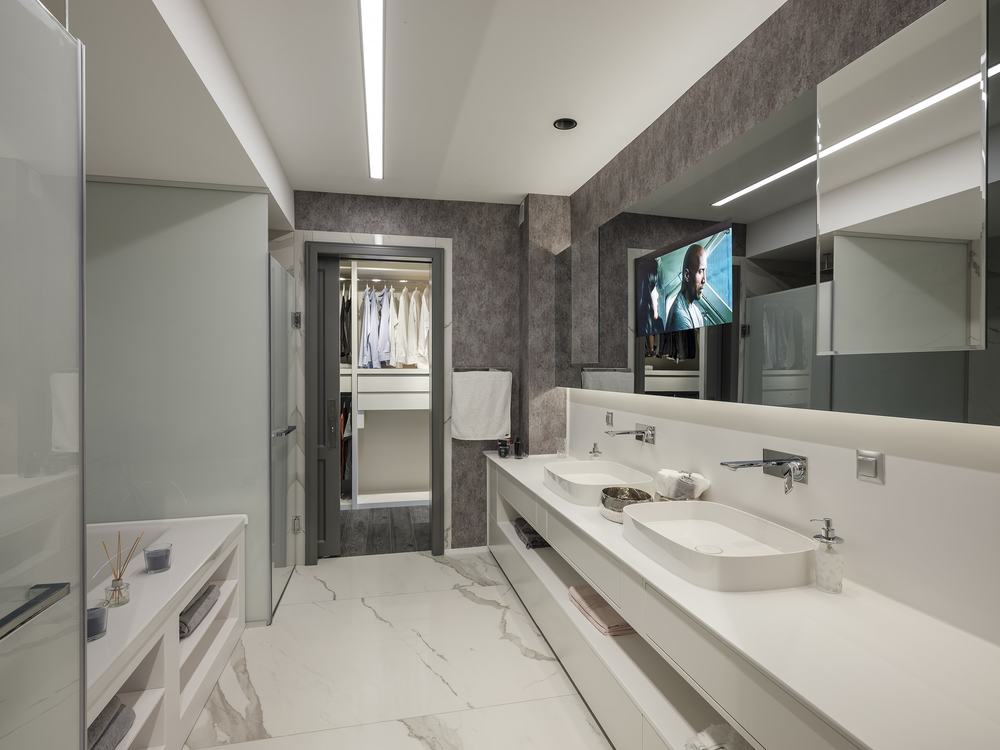 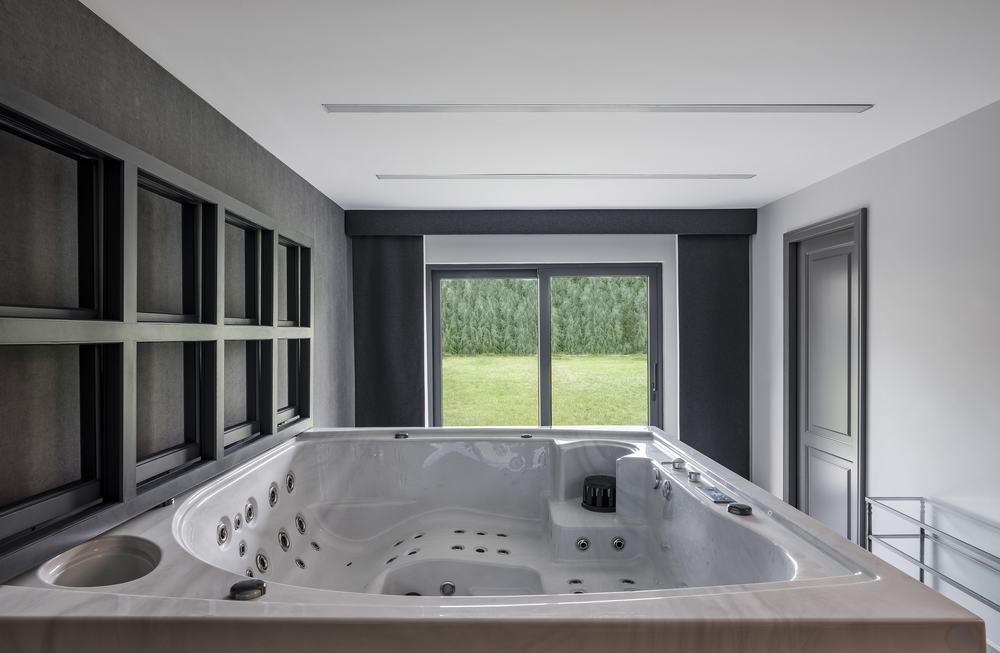 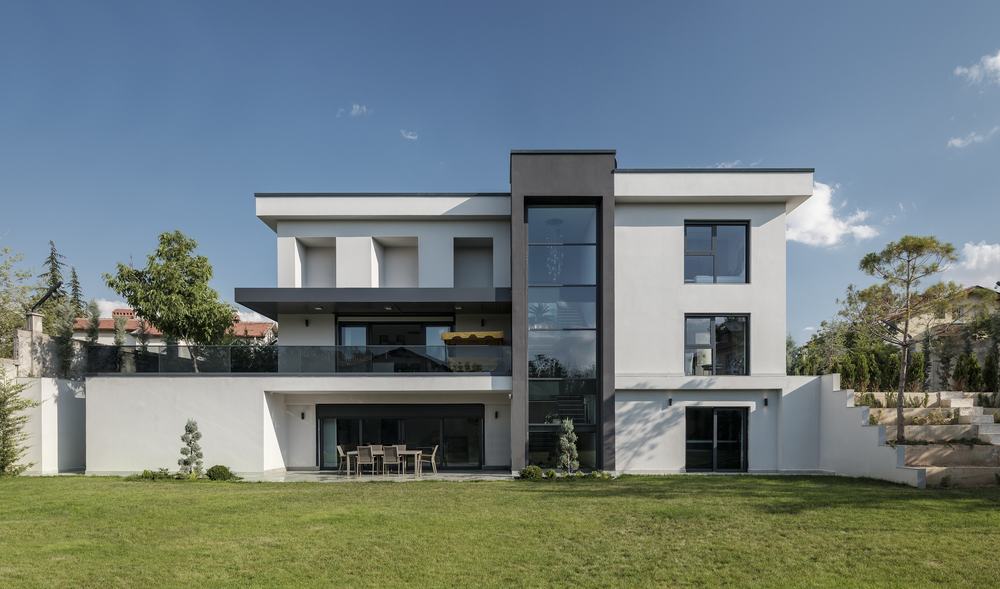 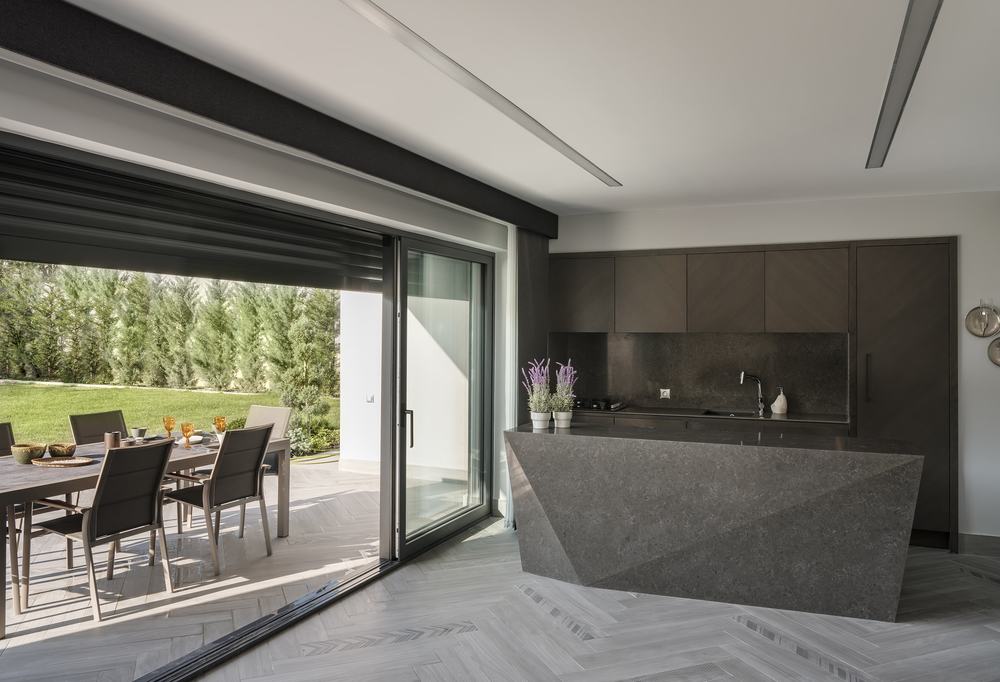 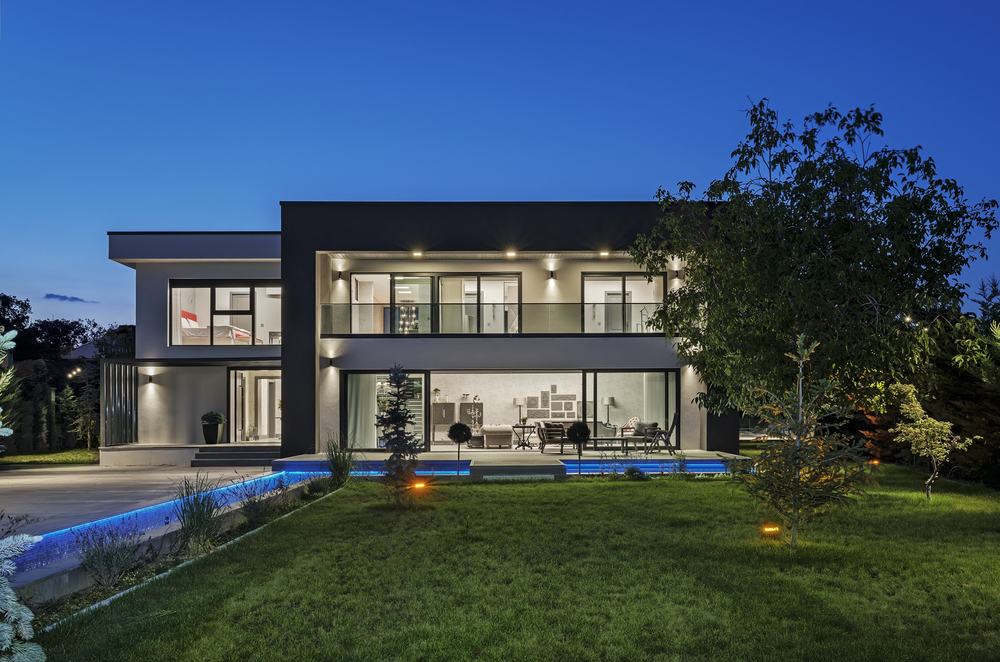